A hundred years without encountering into Bhutan

When it comes to the destination of travel, we rarely think of Bhutan. Mysterious and low-key, it is too easy to be forgotten by the modern world. 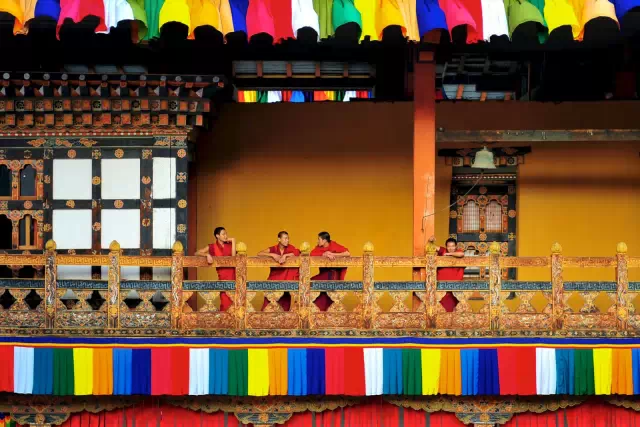 Why go to Bhutan?

Surrounded by the Himalayan snow-capped mountains, it breathes fresh air and sees beautiful villages, bright houses, majestic Zongbao, and the Bhutanese people dressed in traditional costumes. This time, accompanied by locals (he speaks Chinese), explore the most authentic and authentic Bhutan. 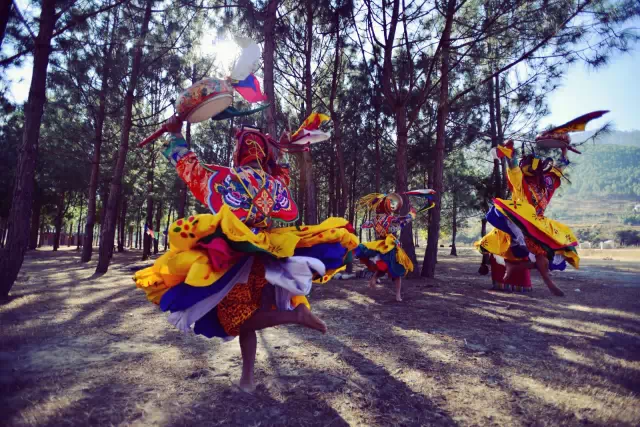 Paro is located in an open and beautiful valley with a good road network. On the flight to Bhutan, you will enjoy the beauty of the Himalayas, and you can see the second peak of Bhutan, Mullah Snow Mountain, before landing. 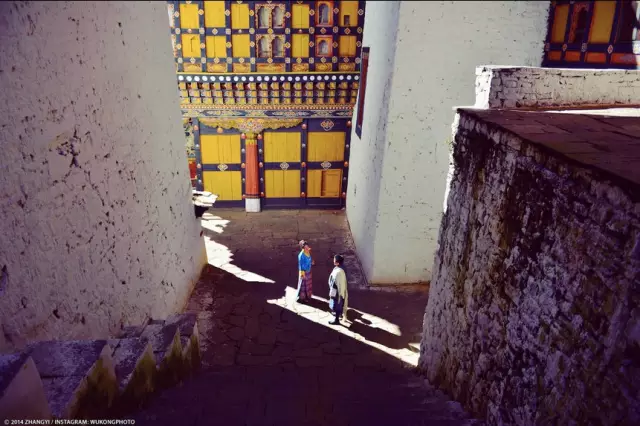 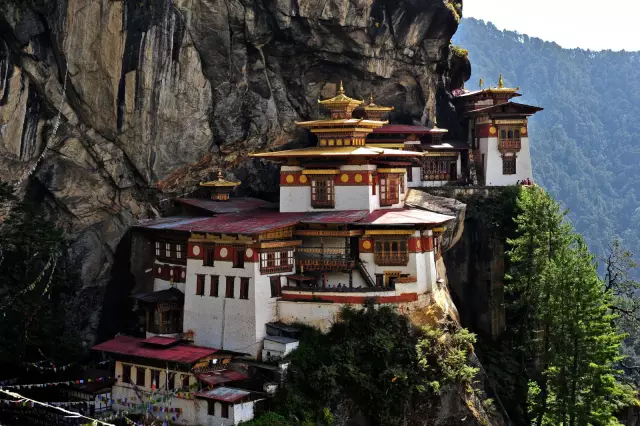 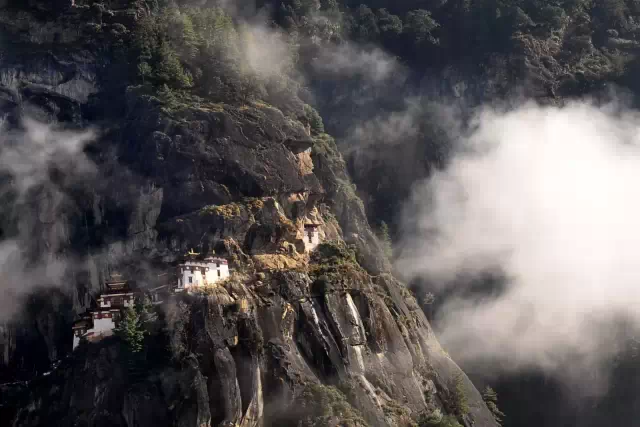 Taktshang Goemba is the most outstanding temple in Bhutan, located on a cliff 900 meters above sea level. "If you haven't been to Tiger Cave Temple, you have never been to Bhutan."

At an altitude of 2,300 meters, Thimphu is the center of politics, religion and business in Bhutan. Thimphu combines tradition and modernity and is home to kings, royal families, government officials, and monks. 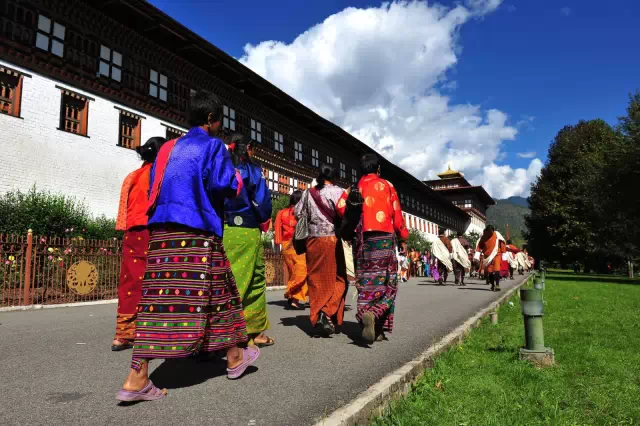 Tashi was built in 1641 and is the office of the king and the central government. It is also the office of Bhutan’s Wang Jie Khanbu. 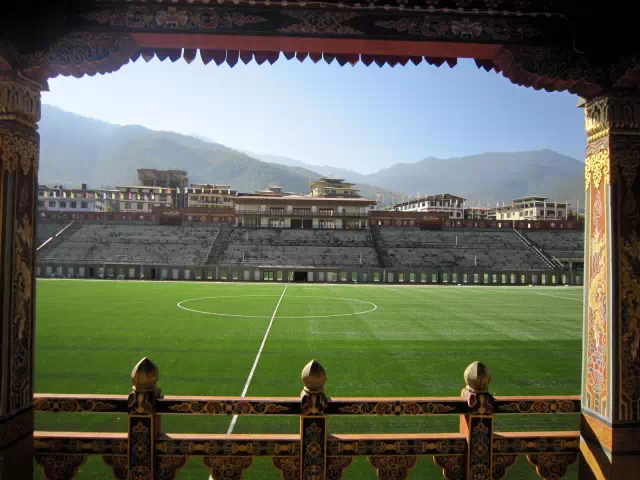 In the World Cup qualifiers on June 16, the Bhutan national team will face the Chinese national football team at the Changlimithang Stadium in the capital of Thimphu at an altitude of 2,300 meters.

On the way from Thimphu to Punakha, you will pass the highest Dok La Pass. If the weather is good, you will enjoy the magnificent view of the Himalayan East, and you can also see the 108 pagodas built by the Queen Mother Dorjewham for the well-being of all beings. 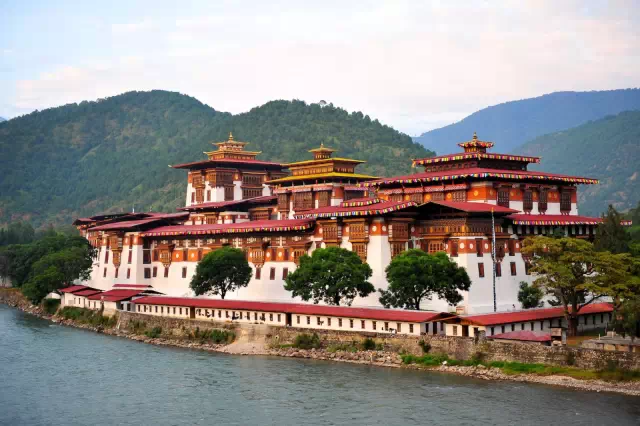 Nakazon also has the reputation of “the most beautiful Zongbao in Bhutan”, with exquisite wood carvings in Zongbao. This is also the place where Bhutanese religious leader Jekymbon led the group to spend the winter.

1, Bangkok to and from Bhutan tax-included tickets (economy class)