It has been the top tourist destination of "T+L" for three consecutive years and will usher in the golden autumn maple leaf season.

Travel + Leisure, the world's leading travel and leisure magazine, recently released the list of the best travel destinations in 2018. As the location of the same year's hit drama "Ghosts", many people fall in love with this French style. The Maple Leaf Kingdom, here Quebec, has been ranked as Canada's top tourist destination for the third consecutive year. 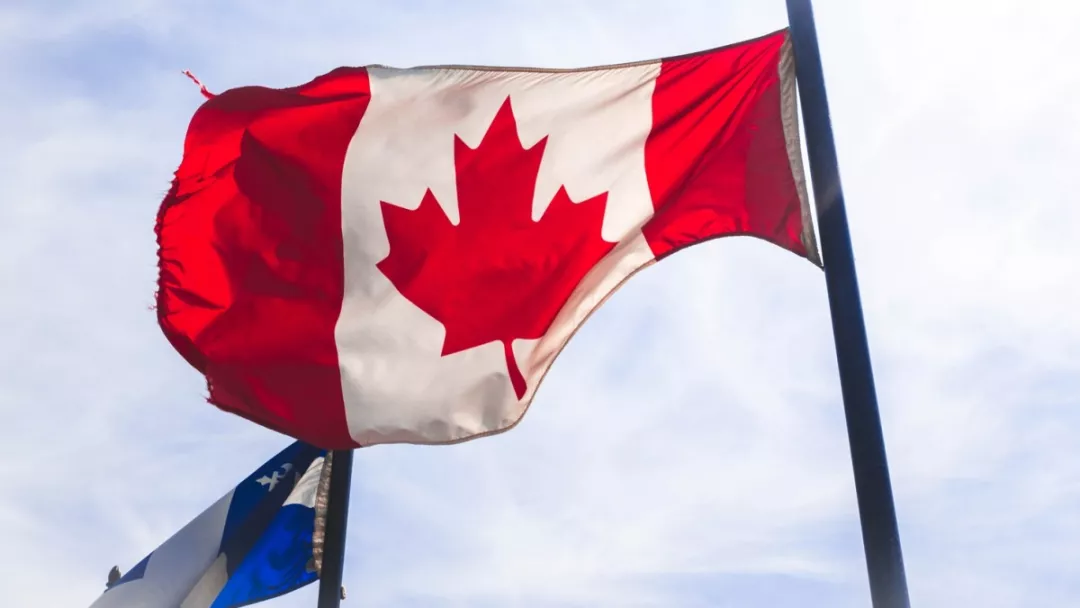 Québec, Canada, an important city and port in eastern Canada, located at the confluence of St. Law and St. Charles River, is a city of elegance, romance, modernity and classicism, a city described as "a crossroads between Europe and the Americas". city. 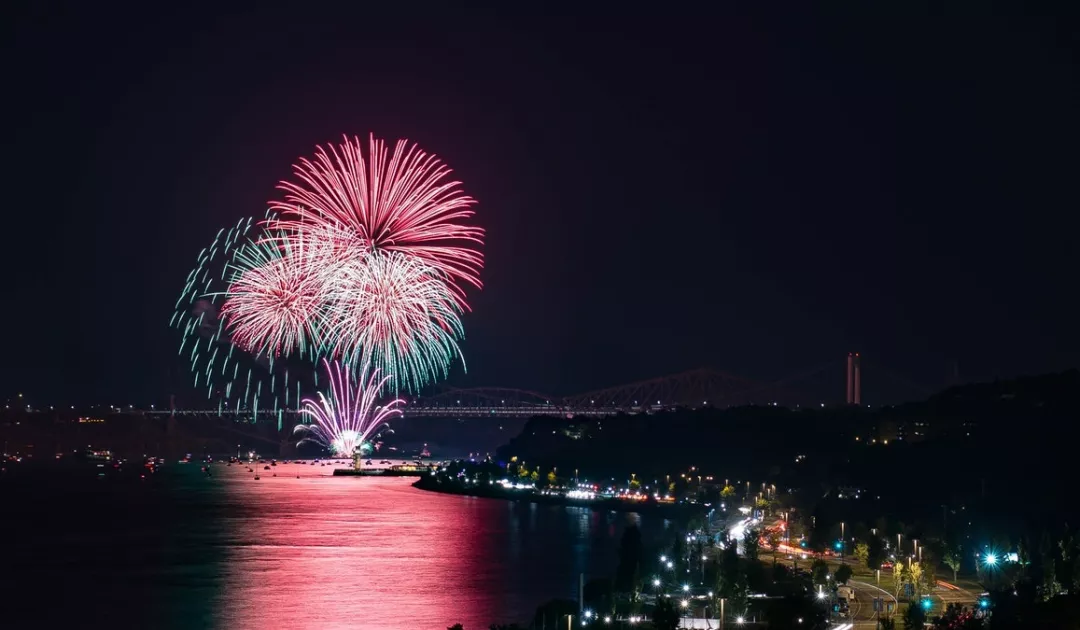 Québec City is located along the St. Lawrence River and has a history of more than 400 years. The Old Town has a modern vibrancy of stone roads, historic buildings and innovative restaurants and festivals. It also has a European-style elegance.

In addition to the rich historical style of the old French street, passionate holiday celebrations, a variety of outdoor sports, rich French cuisine, art-filled art exhibitions... all of them have an infinite yearning for Quebec! 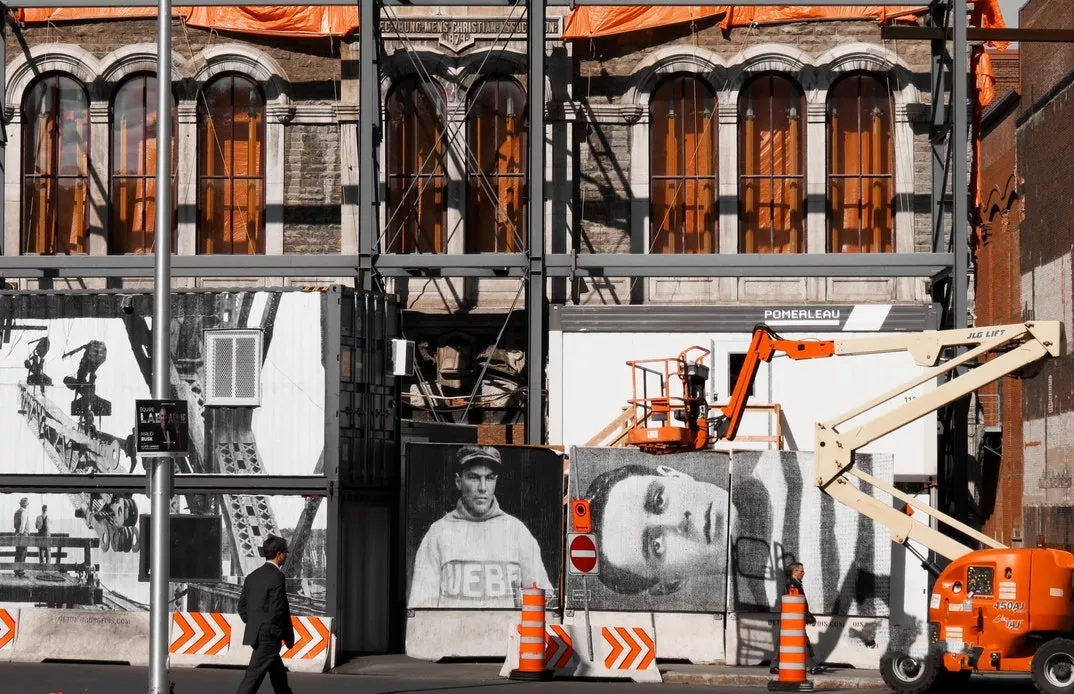 Stepping into the landscape, from September onwards, Quebec began to put on a beautiful new dress, from the streets of the city to the mountain waterfalls in the suburbs, all in the colorful colors of maple leaves, red, orange and yellow. 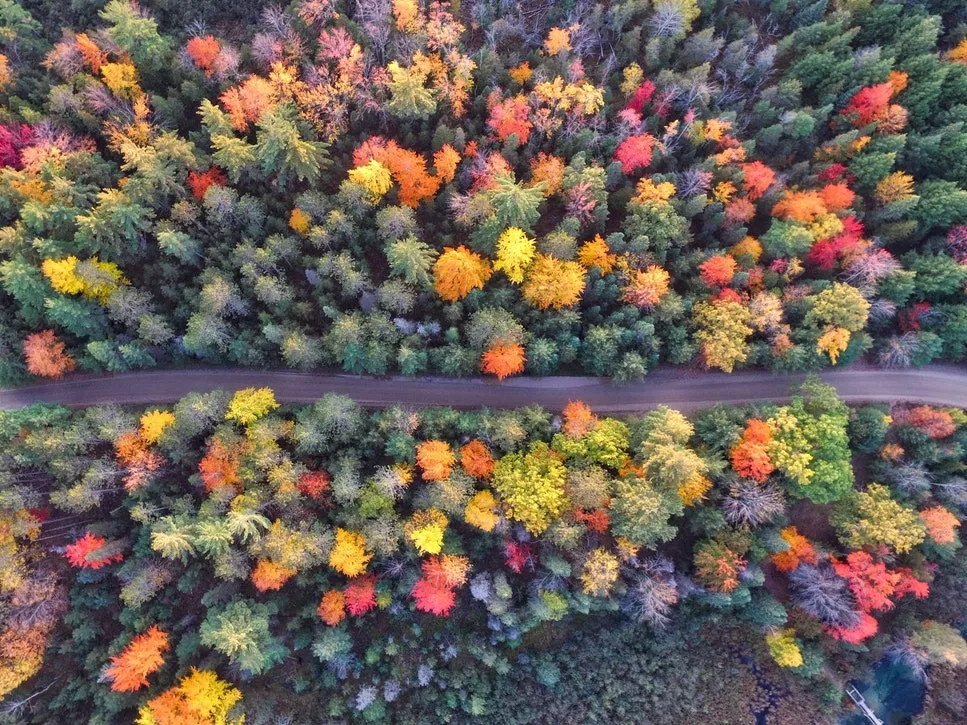 If you want to ask a passerby in Canada: "Where is Canada's most beautiful maple spot?" Canyon Sainte Anne in Quebec is definitely on the list. 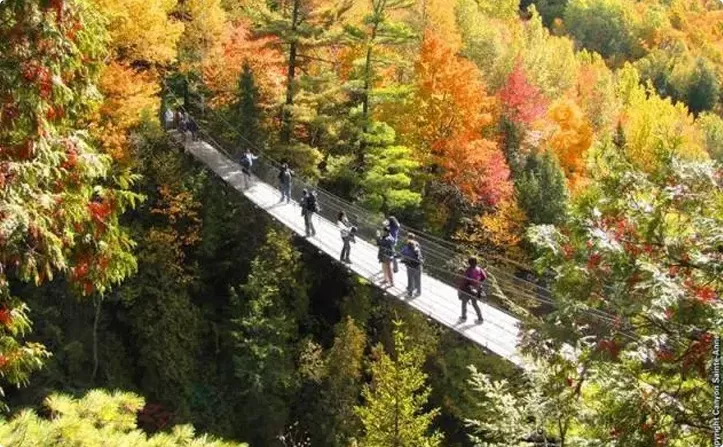 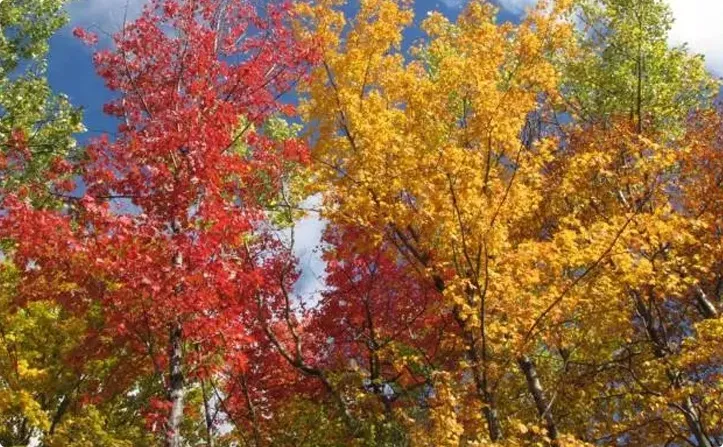 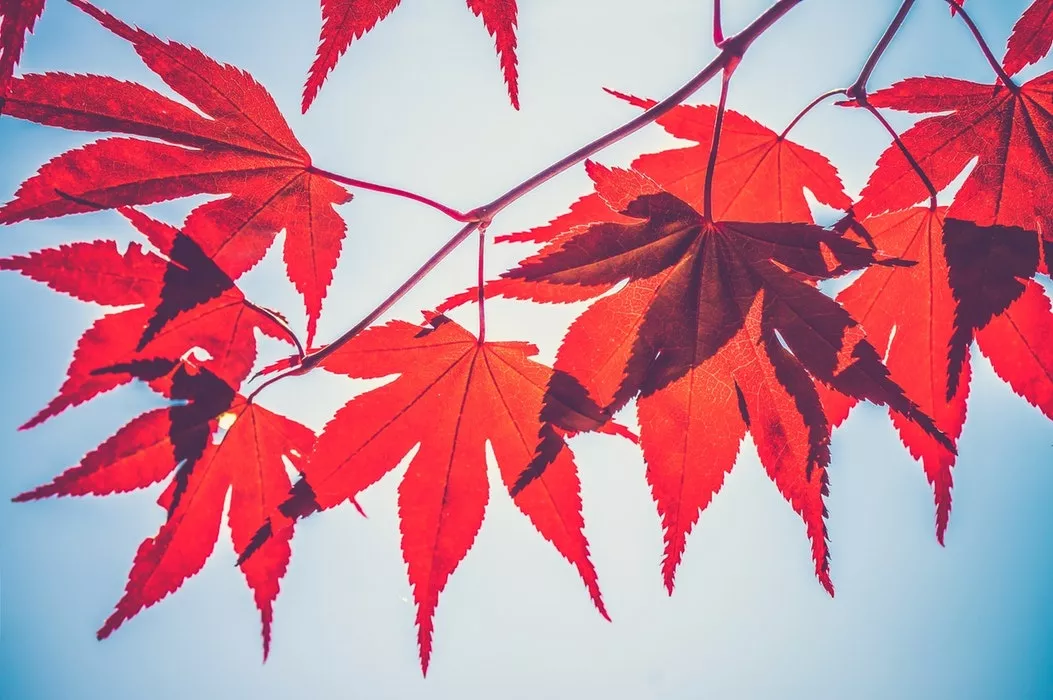 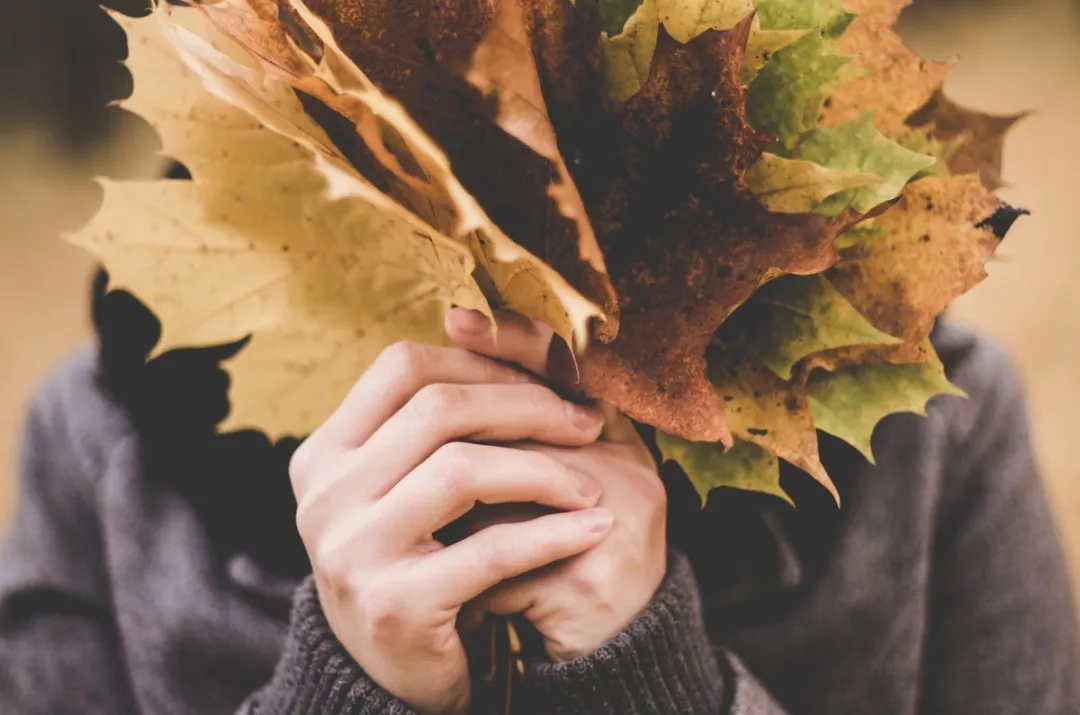 If you don't want to drive to Maple Avenue, go to Quebec's train station and enjoy the maple special train! The Maple is lined between the mountains and rivers of Quebec, each of which is a beautiful mountain in Quebec. Let it take you all the way to Maple Leaf Avenue, explore the St. Anne's Canyon deep in the jungle, and experience an extraordinary railway "Maple". 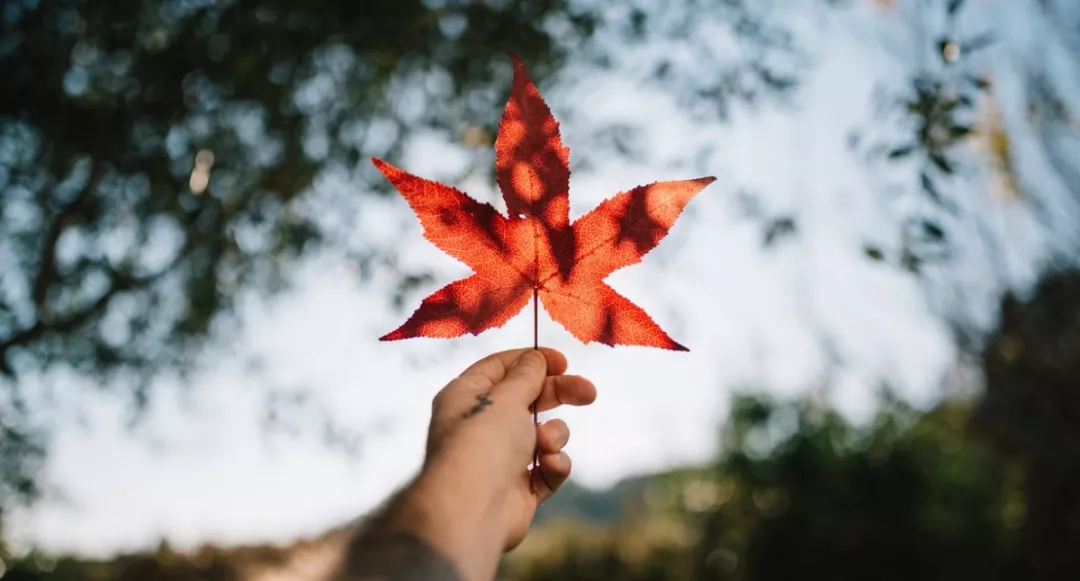 ﻿﻿Coming to Quebec City, a North American city that is more French than France, you must have the illusion of being in Paris. Old Quebec is the only North American city in North America that still has a complete city wall. It was also awarded the UNESCO World Heritage Certification in 1985. The 18th century old city walls, the grand New France Festival and the artistic French cuisine will make you fall in love with Quebec City in 24 hours.

Known as "the oldest bustling street in North America", Little Champlain Street. With a total length of more than 100 meters, it is the oldest street in Quebec City with a French style.

As one of the important historical districts of Quebec, it used to be a gathering place for many residential and public markets. Nowadays, most of the houses have become exquisite handicraft shops and become a romantic street. Favorite sightseeing spot. 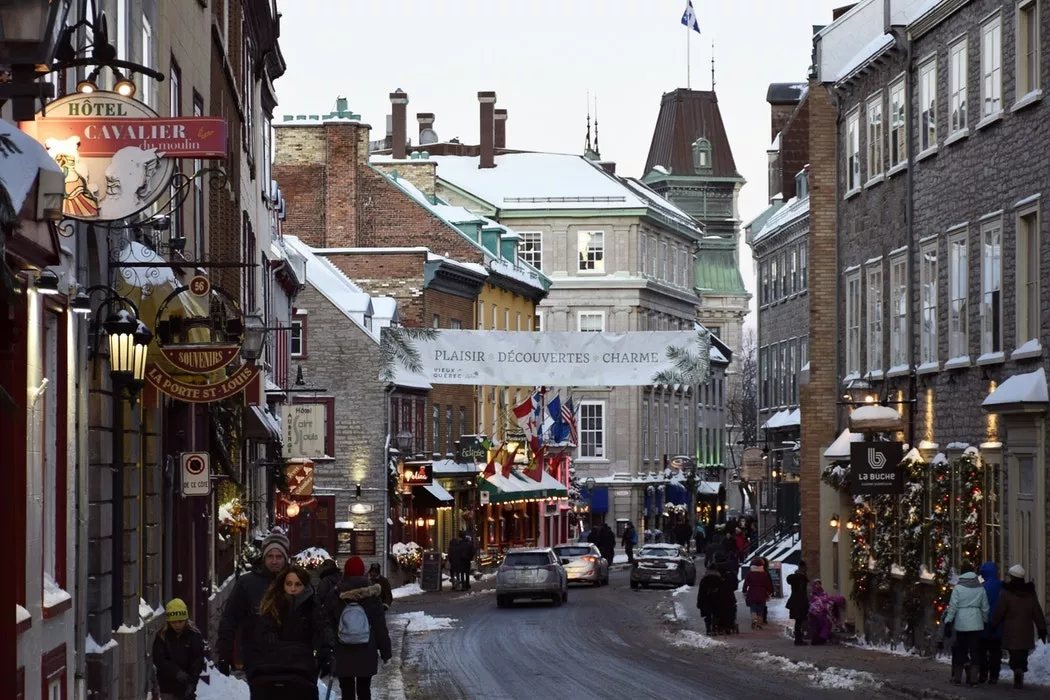 Strolling through this cobbled alley, you can see a variety of unique small houses, uniquely designed windows, retro balconies, and shop assistants dressed in traditional costumes in front of the store and immersed in the music world. artist.

The historic Fairmont Fontenay Castle Hotel was built in 1893 and was formerly the residence of the Governor of Quebec. As a landmark in Quebec, it occupies an important place in the play.

Its name is named after the Count of Fontaine, the Governor of the New French Colony. During World War II, British Prime Minister Churchill and US President Roosevelt had meetings here. 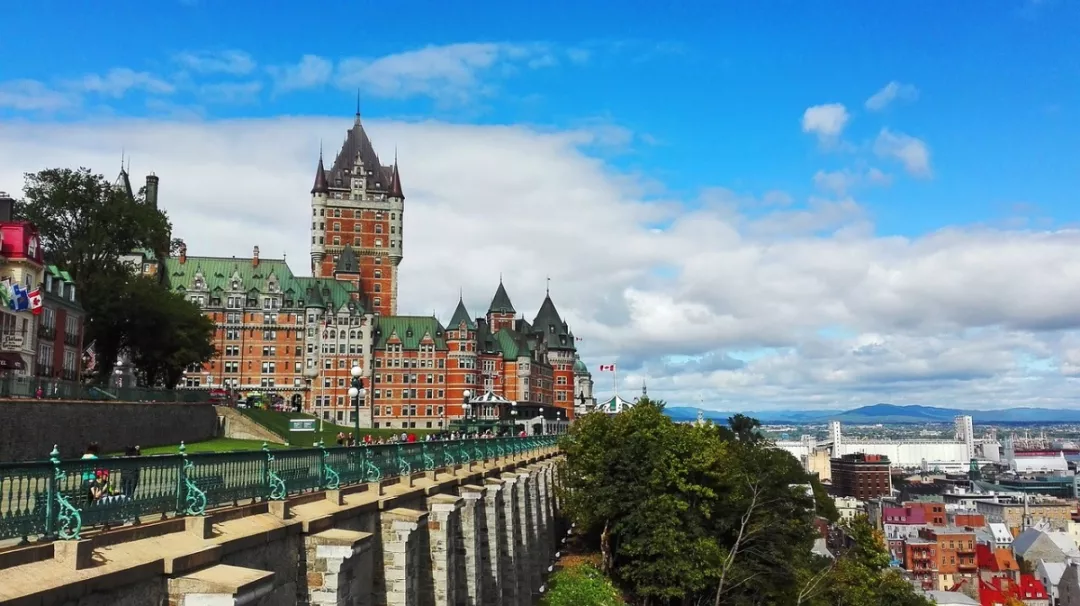 Because of its "beauty and beauty", it is hailed as "the world's most photographed and most photographed hotel." It is a famous star-rated hotel, including many world-class celebrities including Xu Roosevelt and Elizabeth II. The castle hotel has a very large observation deck that stands above and overlooks the night view of the Saint Laus River and Quebec.

Located ten minutes drive east of Quebec Old Town, there is a waterfall called Chute Montmorency, one of the three largest waterfalls in the Americas and 83 meters high.

But people are more than happy to call him "Crystal Falls", because a large number of rivers flowing from the Montréal River, along the steep cliffs, "flying down three thousand feet", straight down the St. Lawrence River, imposing, deafening, very Shocked. The water mist is condensed into ice, crystal clear, looking from afar, the waterfall of the rapids is like a crystal hanging on the mountain. Therefore, it has this nice name "Crystal Falls". 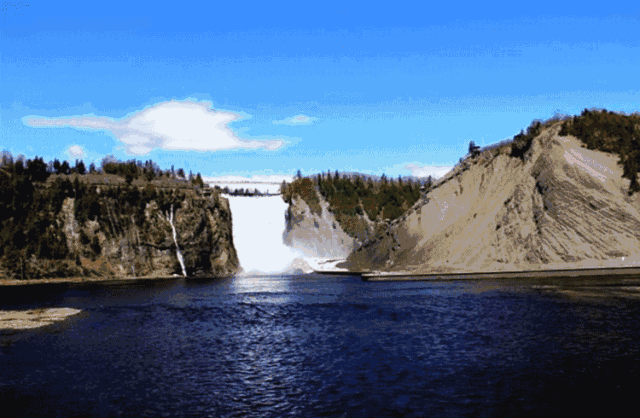 Romance is like a gene, and it exists in all aspects of Quebec. Whether it is the ancient French style street, the Earl Castle, or the gorgeous color and vivid image of nature, everything is well integrated here. This is perhaps the most unique charm of Quebec!