Egypt, this mysterious country, spans two continents of Asia and Africa! For thousands of years, Egypt has an ancient civilization irrigated by the world's longest river, a mysterious riddle of pyramid, the world's top diving holy place-the Red Sea, and the Sahara Desert which integrates vastness and romance.Mystery, adventure, and romance blend in this country , don't miss it! But it's definitely more than just these classics, today unveiled, the mysterious veil of Egypt's unknown. 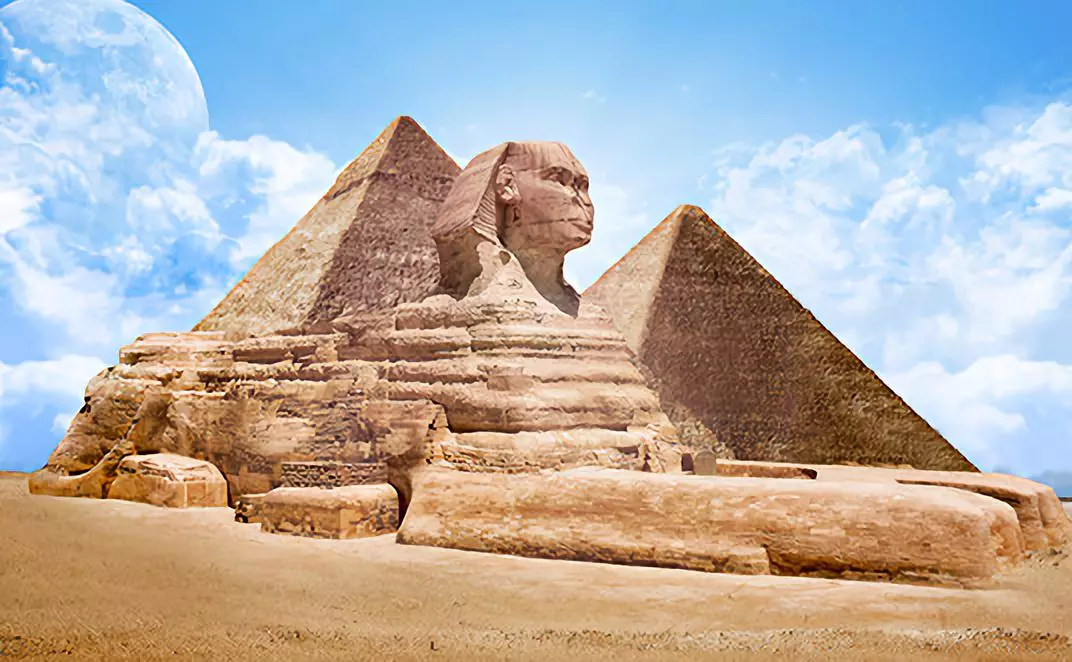 When you come to Egypt, you will go to these places with great probability.

In the capital, Cairo, the standard configuration goes to the Giza Pyramid ,known as "one of the Seven Wonders of the World" , the Egyptian Museum with the famous Tutankhamun Heritage Hall , the Saladin Castle overlooking Cairo and the surreal black and white desert. 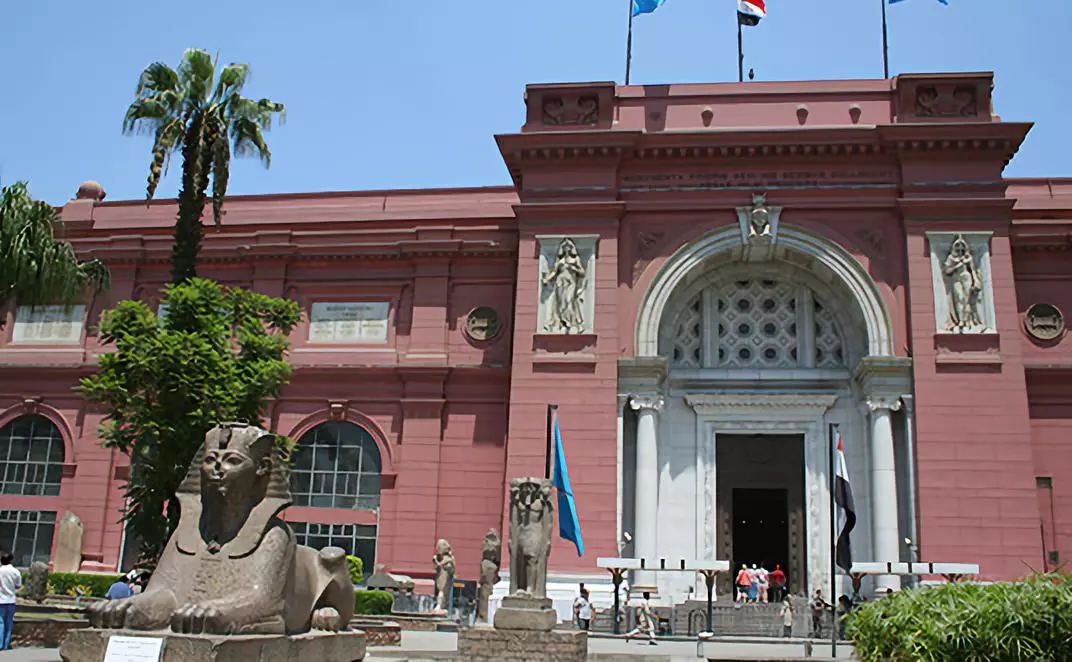 But these are not enough! For a huge treasure house of civilization, what is currently presented to the public is just the tip of the iceberg. If you want to touch ancient civilizations at close range, you must go deeper! 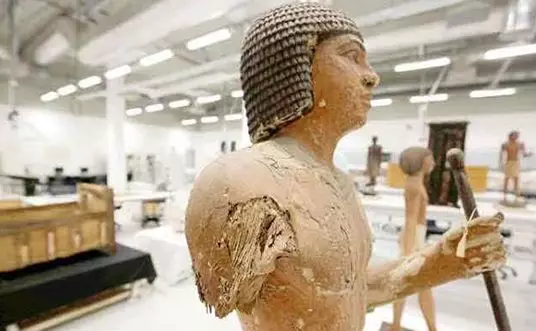 The Egyptian Museum, like a huge sponge, attracts many world civilization enthusiasts all the time. But in fact, in Cairo, there are still some unopened museums , which are rarely known to be explored! It not only hides the secrets behind the ancient Egyptian culture, but also observes the cultural relics at close range and bids farewell to the wrong postures that were previously seen in the museum through the glass! 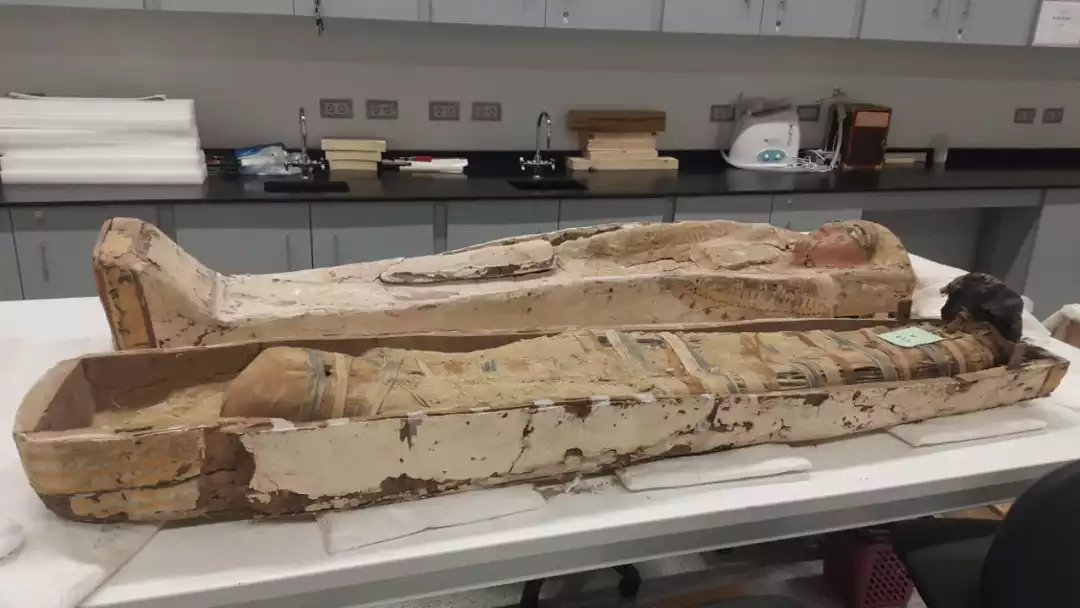 How many Egyptian legends are shining in the dark, unknown? Go to the archaeological site to get the first-hand information! Come to the scene and feel the surprise and joy of the moment of reunion with the ancient civilization of the millennium. Take a closer look at these undisclosed history and legends and experience a deeper journey . 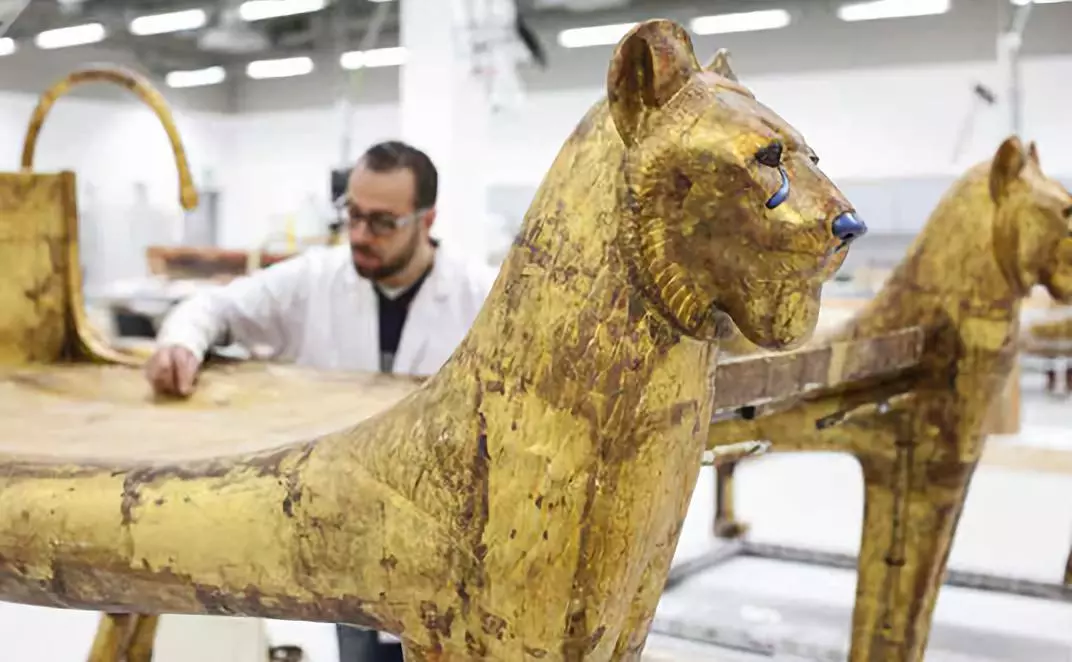 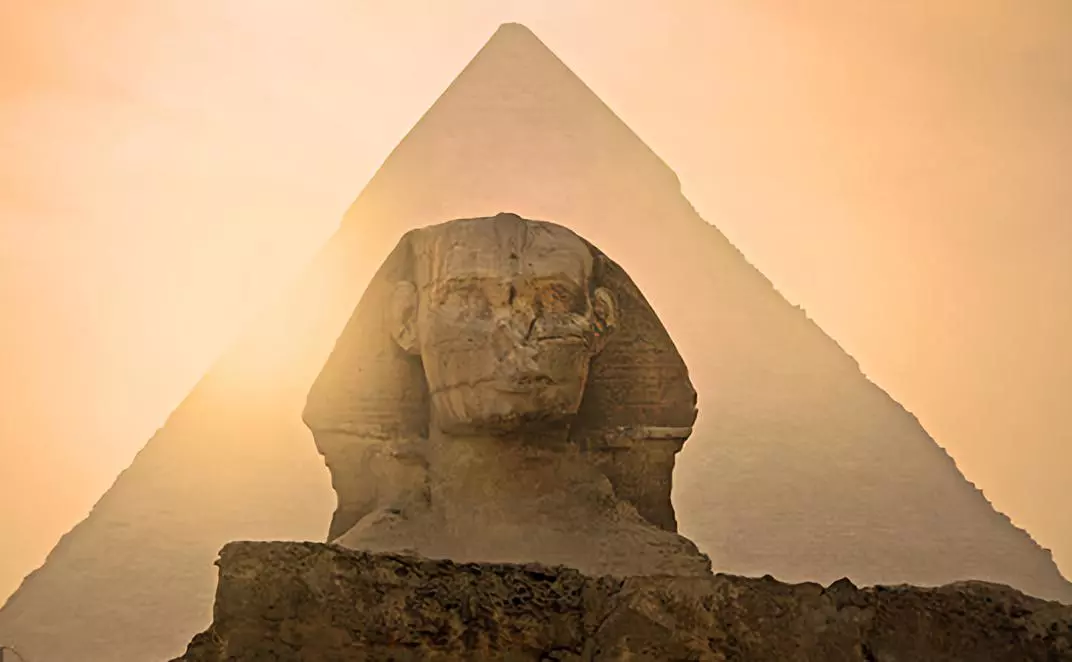 In ancient Egyptian mythology, the lion is the guardian of various mysterious places and the guardian of the underground world. Legend has it that Pharaoh will become the sun god after his death, so he built such a sphinx to guard the pharaoh.

Going to Egypt will almost always visit the Sphinx, and look at the unopened claws . Everyone will have infinite curiosity. What secrets are hidden inside? Why are they not revealing to the world? 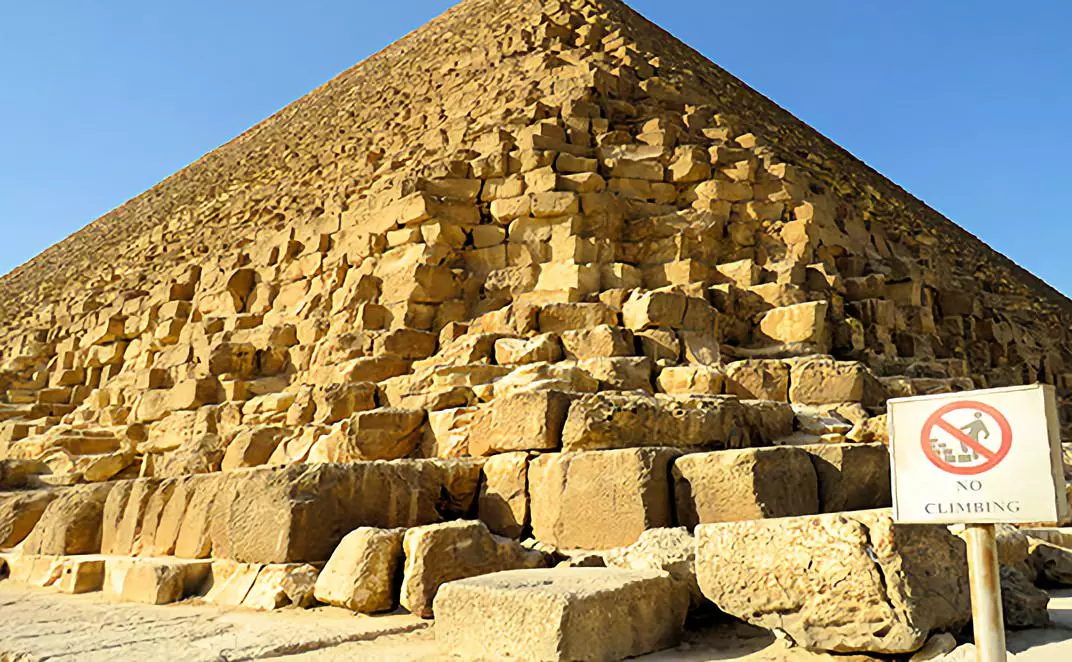 If you are fortunate enough to visit, what would it be like? Imagine looking at the "dream monument" between the two claws ! Watching the stone at close range, you can also see the scene of Thutmose IV (reigned around 1400 BC) on the monument, as if you were dreaming of Sphinx, as if you were going back to the sacred age.

Civilization should not stop at "glancing over" 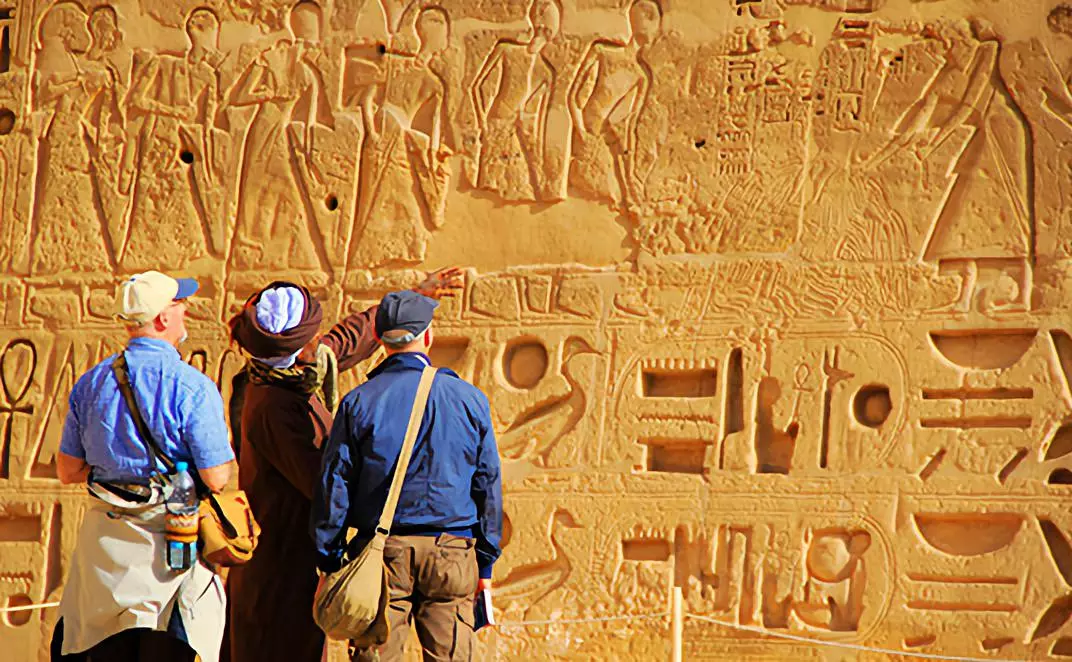 It is true that for those who love ancient civilizations, the most perfect state is immersive and infiltrated by professional scholars. In Egypt, the high-end way of travel is to say goodbye to the flowers and a few commemorative photos. Under the guidance of professional historians, visit the famous and legendary behind the excellent architectural artifacts! 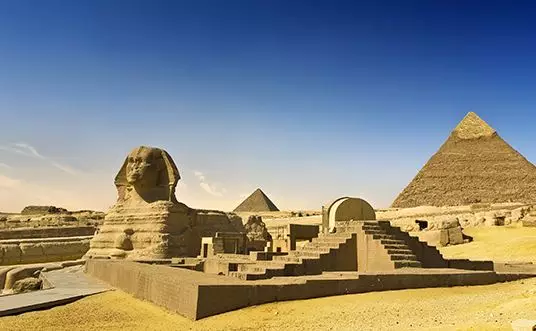 Imagine that before you stand in the buildings or murals that have been around for thousands of years, local professional history professors tell you the story behind them and learn how sacred and great the country's weights are. In the midst of it, there is a close connection between the ancient civilization of the millennium and the millennium. 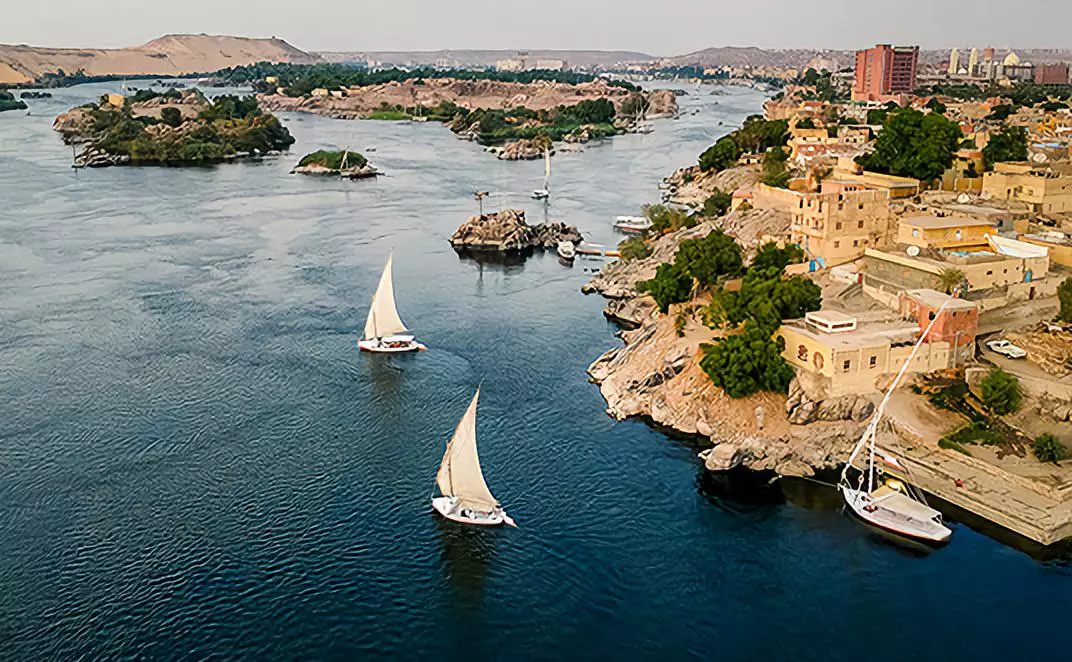 As we all know, the Nile River is the longest river in the world, flowing through 11 countries, with a total length of about 6,800 kilometers, of which nearly one-fifth of the parts flowing through Egypt. For Egypt, where 96% are deserts, the Nile is a symbol of life. In the valleys and deltas of the Nile, due to the fertile soil and abundant water resources, it has become the colony of the Egyptian population and the birthplace of civilization.Even today, there are many celebrations taking place on the Nile or near the banks of the river. So: Egypt is a gift from the Nile. 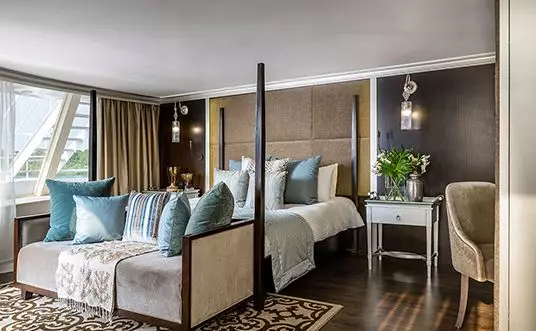 In addition to seriously feeling the civilization of Egypt, the whole heart of the Nile is also an important experience of travel in Egypt. How do you fully feel the Nile style in this trip? The superb five-star cruise on the Nile will be the crowning touch of the entire Egyptian tour. The top-class services and facilities will save you from the hard work and intimate service, so that you can enjoy the unique style of the Nile River!