To eat, drink and play in Paris, film to see Paris

Paris is a city on the

earth. Earth is a star in the sky.

With its unique urban scenery and cultural heritage, Paris , the capital of France, has always been a favorite of the directors and has been favored by many film crews. People have come to Paris to travel and want to see the scenery that once appeared in the camera. The following scenes are not only highly aesthetic, but also rich in historical and cultural connotations. Let's go shopping together! 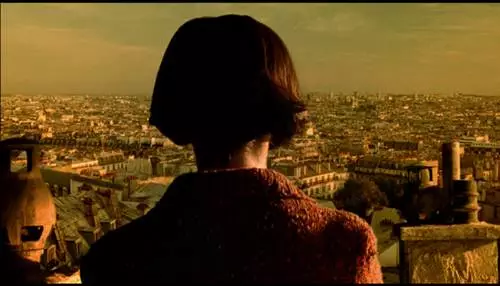 "Angel Loves Beauty" mentioned the Montmartre region at the beginning of the Montmartre. The Montmartre district at the foot of the Sacred Heart Church is the most famous artist in Paris . More than 500 painters and poets live in this area. This area is infused with a strong artistic atmosphere that has also impressed the region for the Bohemian lifestyle of the late 19th and early 20th centuries. 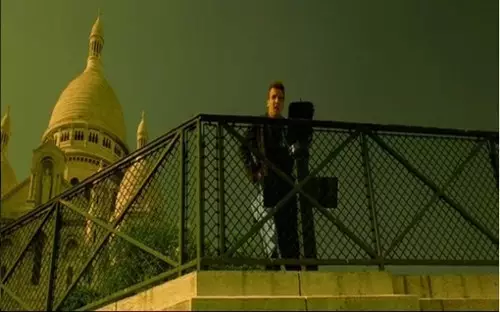 Behind the film is the Basilique du Sacré Coeur. Located in the commanding heights of Paris, the Sacred Heart Church is affectionately known as the White Church by the Parisian. It stands in front of the church and offers a panoramic view of Paris. It is a classic attraction not to be missed in Paris. First, it is also an important scene in "Angel Loves Beauty." There are many reliefs, murals and mosaics in the church, which are very worthy of appreciation. There will be some performance artists on Willit Square in front of the church, which is probably the most common street scene in Europe, where you can enjoy the sun and watch their performances. It is also a good choice to spend a completely empty afternoon.

Walking along the winding cobblestone roads of the Montmartre district, the narrow streets are lined with dense cafes and small bars. The business is booming and the crowds are like the past. 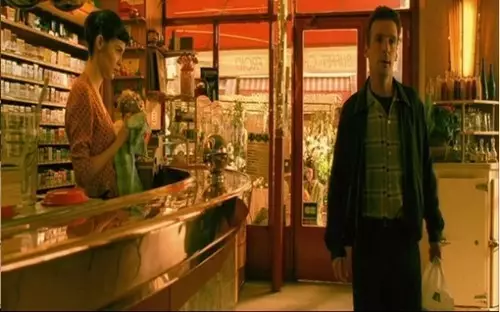 After walking through the slightly sloping cobblestone road, you can see that the roof is filled with the French dance hall , the Moulin Rouge, which is full of red light and large impellers .

Jill and Adriana crossed back to Paris in 1890 at midnight, the "golden age" of Paris in the heart of Adriana. Adriana took Jill to the Moulin Rouge, met Gauguin, Degas, and decided to stay in the best time of her heart. The Moulin Rouge is located at the foot of the Montmartre in Paris, in the red light district of Paris, and the windmill on the roof is its logo. The Moulin Rouge is the oldest and most famous show in Paris and the birthplace of French cancan.

The Canal de St. Martin, which flows through the 10th district of Paris , is the best place to experience the leisure life of Parisians . Many people walk around, picnic, sunbathe, and even love.The entire canal is not long or short, and you can walk on foot. You can see a straddle of the iron bridge every few steps. The famous scene of love and beauty is also from this. 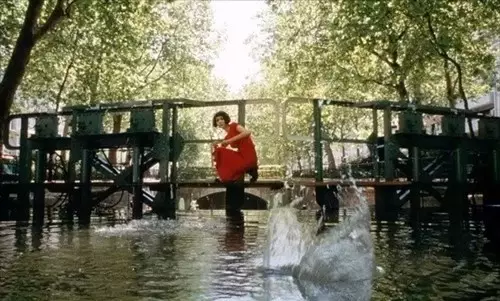 "The Name of the Storm" 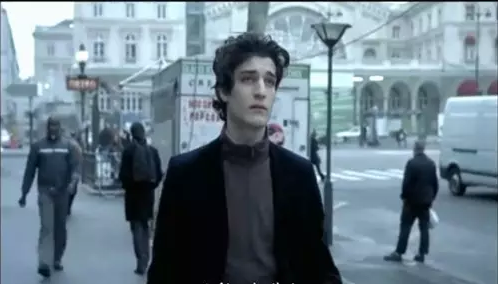 In the "Little Love Song of Paris", the man came out with a nice song, behind him is the Gare de Paris-Est , an extremely classic arched glass window. Paris East Station is one of the seven major railway stations in Paris. The station is located in the 10th arrondissement of Paris, on the right bank of the Seine, just 300 meters from the Gare du Nord. 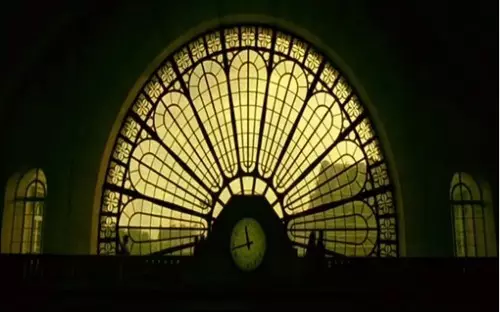 Then take a look at the banks of the Seine. First, take a look at the Cathédrale Notre Dame de Paris , a Gothic-style Christian church that is a symbol of ancient Paris. It stands on the banks of the Seine and is located in the heart of Paris. Its status and historical value are unparalleled and it is one of the most brilliant buildings in history. 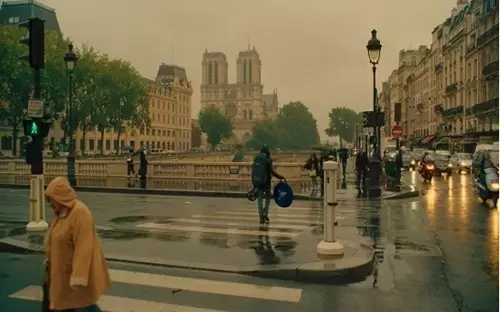 (In the distance is Notre Dame de Paris, the beginning of Paris at midnight covers almost all the famous sights of Paris, it is worth seeing)

Not far away is the famous Shakespeare & Company , which was born after one stop, mainly selling English books. At the time, Hemingway, Fitzgerald, Stein and other "confusing generations" in Paris were The owner of the bookstore, Silvia Bucci, is a guest. “Shakespeare Bookstore” is known as “the most beautiful bookstore in the world” and has been mentioned in many movies and books. It is also the cultural landmark of Paris and the benchmark of independent bookstores around the world. The book is relished. 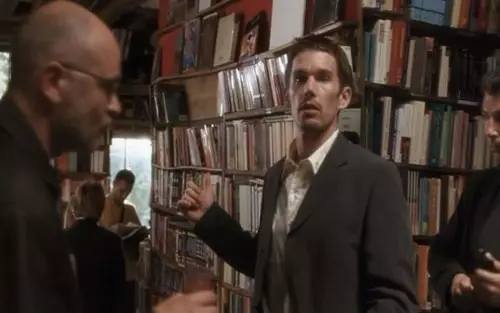 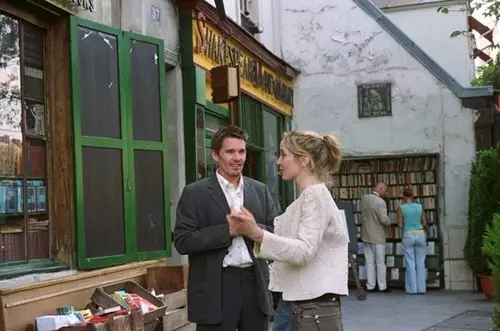 "Love at Sunset Twilight", Jesse and Celine first met and bid farewell to Vienna, 9 years later in Paris to continue the front, Jesse became a bestselling author, held a reader meeting at the Shakespeare Bookstore in Paris, Celine appeared, the Paris story from then on Start.

Then talk about the long Seine River and the art bridge on the river!

The Bihaken Bridge is a steel bridge that passes through Swan Island, but at the other end, connecting Zones 15 and 16. Rebuilt in 1905, renamed the Bihaken Bridge because of the victory in the Battle of Bir Hakeim in Belgium. The double-layered bridge, the upper layer is the light rail, the lower layer is the pedestrian, the vehicles on both sides, and the bottom boat. In 1930, a statue named Rebirth of France was built in the upper direction of the bridge. It is also the best place to see the Eiffel Tower. 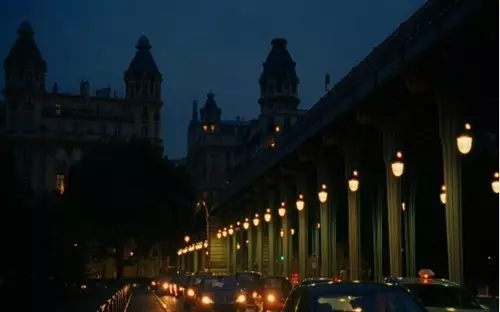 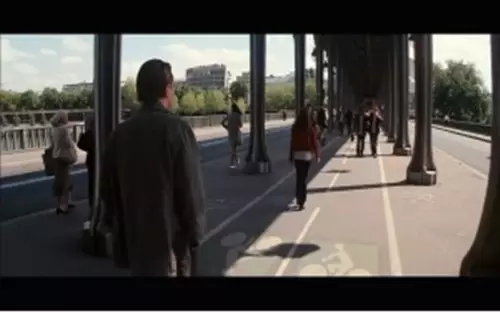 The Alexandre III Bridge was completed in 1900. The 107-meter-long bridge consists of a bridge arch. The lower part of the bridge is designed to not affect the vision of the Champs Elysees and Les Invalides. As a symbol of the French-Russian friendship at the time, the bridge was named after its founder, the father of Tsar Nicholas II, Alexander III.

The four bridgeheads at the north and south ends of the bridge are golden statues of flying horses. The sculptures and ornaments on the bridge are golden, and the flower lighting is dragged by the little goddess with wings. No matter whether you look at it from a distance or a close look, you will not doubt that the bridge is more like a fine art than a practical building. 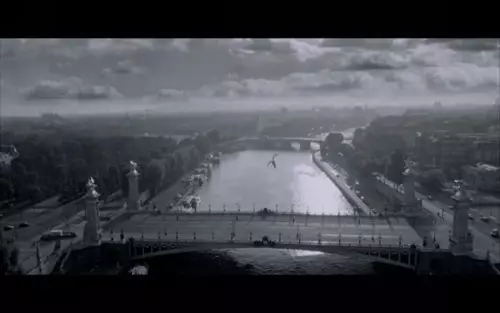 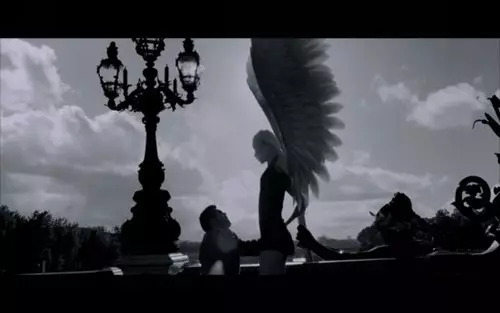 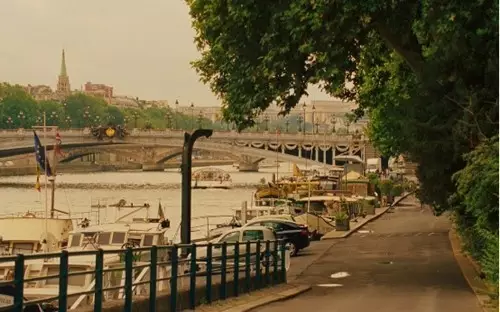 The well-known Musee de Louvre is located on the northern bank of the Seine in the heart of Paris, France. It is the world's four oldest museums and one of the oldest, largest and most famous museums in the world .

In the movie "Dream of Dreams", there is a protagonist who mimics the scenes in "The Extravagance" and runs wildly in the Louvre. 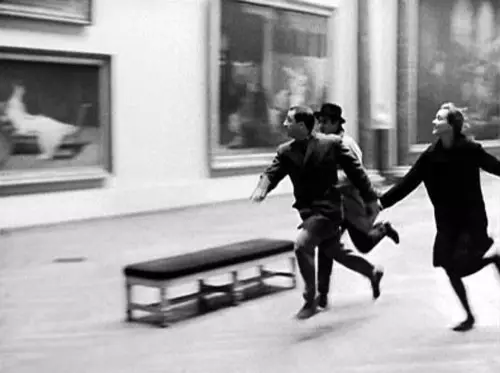 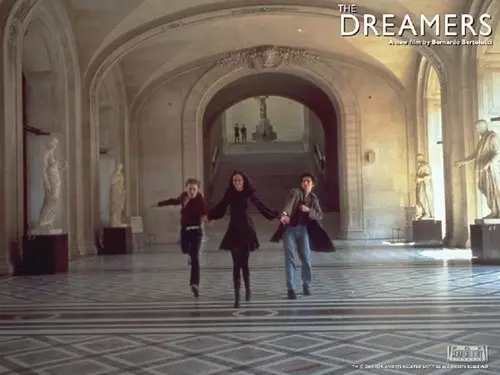 At the beginning of "Midnight Paris", the protagonist's place to talk to his fiancee is the famous Fondation Claude Monet . It is the former residence of the famous French painter Monet in the small town of Giverny, 70 km west of Paris. It is divided into two parts: the water garden and the garden. At the end of April 1883, when the painter Monet passed the train through the town, she was deeply attracted by the tranquil atmosphere there, and decided to settle here until her death in 1926. 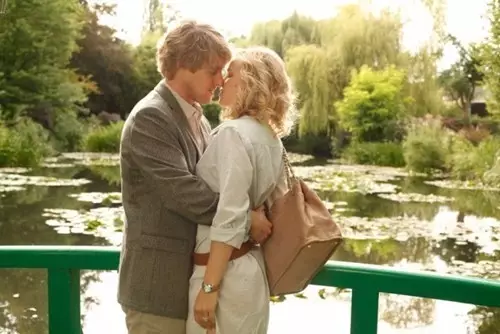 Gil and his fiancée and her friends visited the Musée de l'Orangerie, and Mr. " Bookbag " began to talk and talk about Monet's paintings. Jill stood far away and looked helpless. The Orangerie Art Museum is located on the banks of the Seine. There are two floors. The Monet Water Lily works on the first floor is the signature display of the Orange Garden Art Museum. 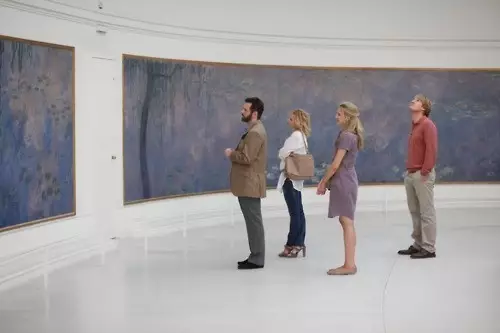 Those who have never been to the flea market are embarrassed to say that they are young artists.In "Midnight Paris", the male owner came to a flea market several times to buy a book. Here is the legendary Marché aux Puces de Saint-Ouen , a long-established old-fashioned market in the north of Paris. It was originally a gathering place for scavengers. By the beginning of the 20th century, it gradually evolved into the center of the Parisian bargain. In 1991, it became a market composed of many professional antique dealers with a beautiful management environment, the largest in the world. 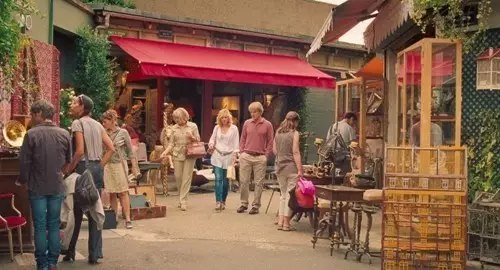 On the streets of Paris, the movie heroes stop and go through the streets, telling the bits and pieces of life. If you are like me, it is also a movie fan, then come to Paris, why not follow the footprints of the heroes and heroines, look at the scenes in the movie.