This well-known purple paradise also has a private game of unfamiliarity. The most beautiful town in France, the Mediterranean on the tip of the tongue, experience a different kind of French romance!

The fascinating flowers of Paris, the beautiful and charming original town, the romantic and warm lavender fields, are all fascinating tourist attractions. With 25 degrees of sunshine, the breeze is just warm in the ear, let us try to slow down and walk on the lazy land to drink coffee on the street and feel the romantic bourgeoisie of France... 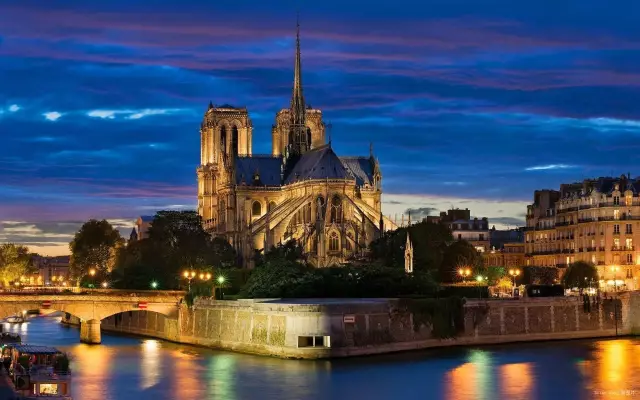 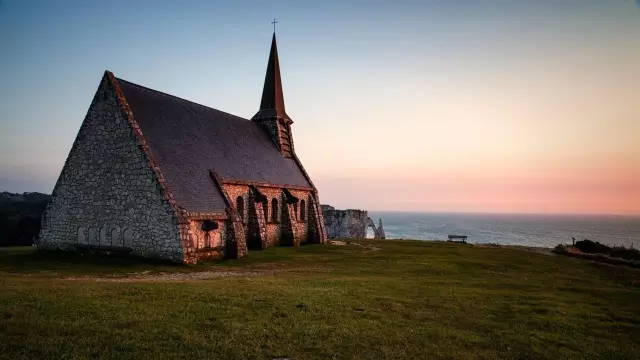 Valensolelle - a romantic paradise for lavender

Valensolelle is located on the plateau, with bright sunshine, purple lavender and golden sunflowers spreading from the distant horizon. More than a dozen kilometers of flowering fields, bursts of lavender flowers. Most of the town's inhabitants are lavender families, who grow lavender and refined lavender essential oils. In the midsummer, we came to the plains of Valensolelle. In addition to lavender, we could see orange sunflowers and golden wheat waves that could not be seen. The blue sky and the purple dream, Provence's pursuit of color is fully demonstrated here. 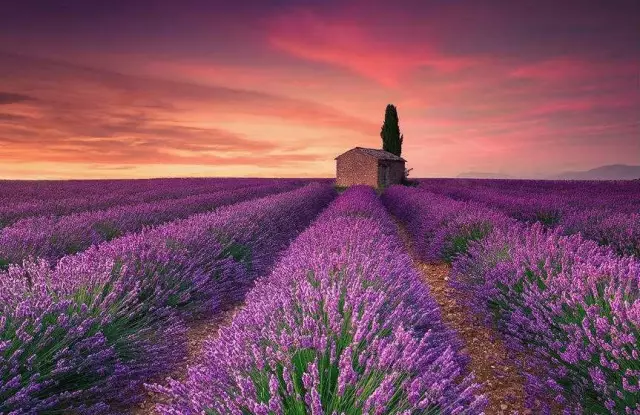 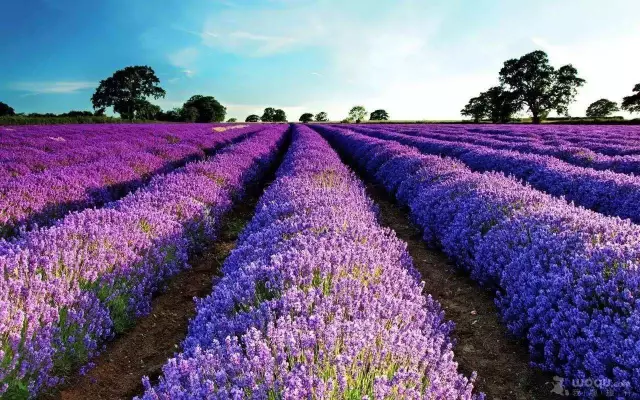 Lake St. Cross, located in the Provence region of southern France, is connected to the Grand Canal of Verdun. Many people come here every summer to rock, swim and kayak. There are vast cliffs, winding creeks, clear lakes, and even mountains, which is a good place to embrace nature. 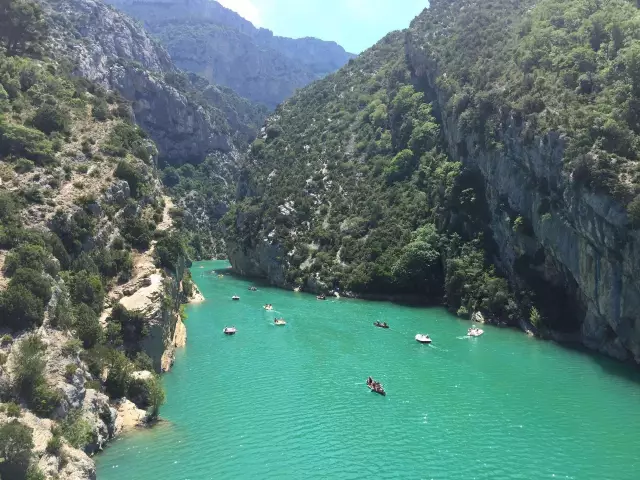 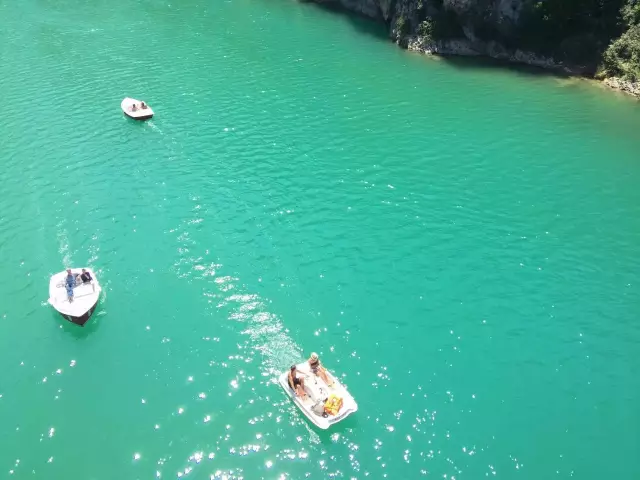 The Holy Cross River Dam, built in 1974, blocked the Verdun River from the valley and formed the second largest reservoir in France, named the Holy Cross Lake. The entire lake is about 22 square kilometers, and the lake is 90 meters deep. The waters with sandy beaches around it have become natural baths, and you can also camp here. 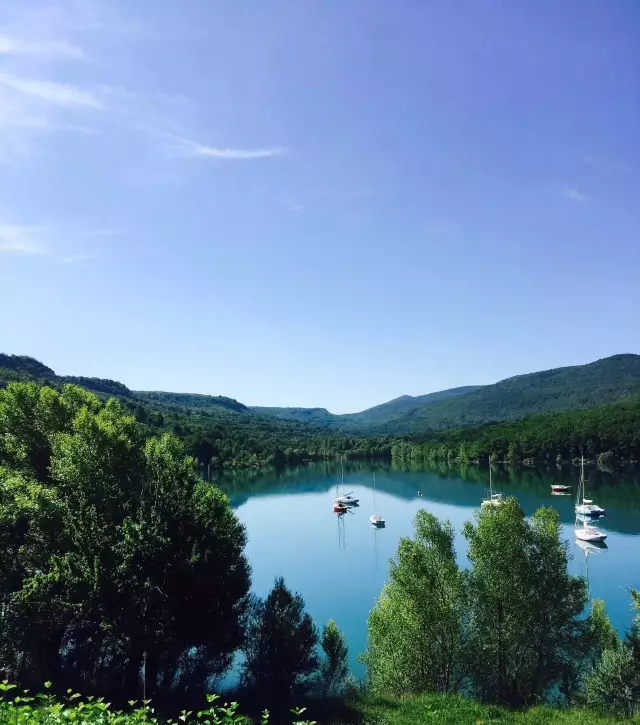 Gordes - the city of sky filled with stones

Gordes, also known as Stone Town. This is a typical French town of Provence. The houses of the entire town are made up of granite on the hills. They are trapezoidal and together, and look like an aerial house in the distance. 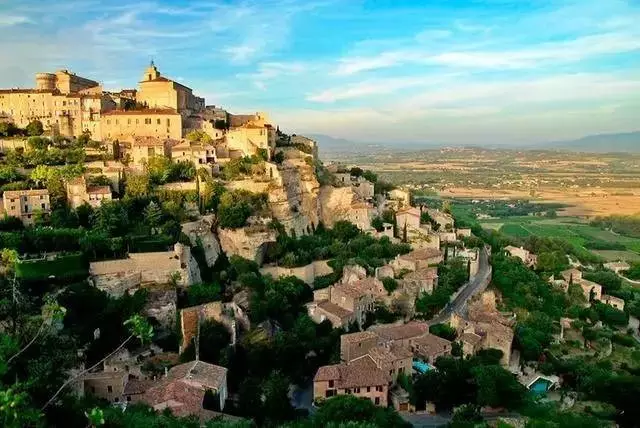 Among the world's most beautiful ten-size towns selected by CNNG, the authoritative travel website of CNN, Gordes, the small town of Luberon in the south of Provence, topped the list. 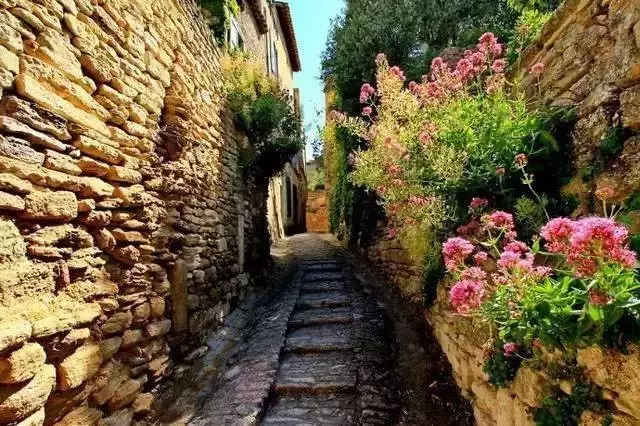 Fontaine de Vaucluse, transliterated as Fontaine de Vaucluse. There is the largest and most important underground spring in France, the fifth largest spring in the world. The spring water flows slowly from the mountains to form a small stream. The local residents live along the river and build this small town. 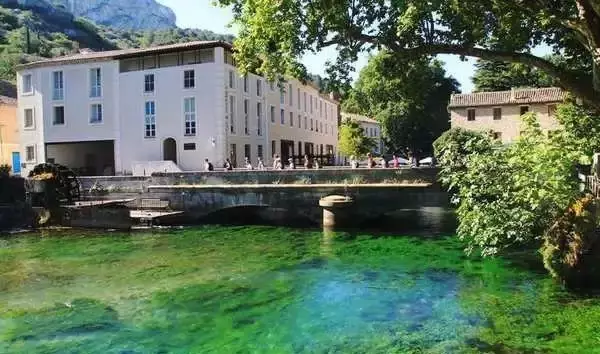 A small town built by the mountains of Provence, famous for its pottery trade, especially faïence (pottery of glazed glaze), is therefore also known as the “ceramic town”. It is also a starting point for visiting the Holy Cross Lake. Preserving the original Nanfa town, the whole town is decorated with small ceramics. 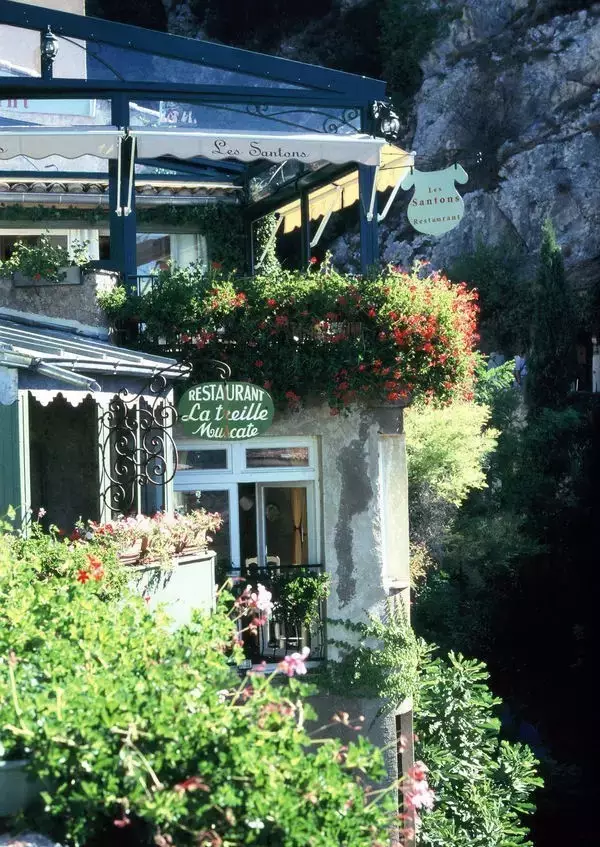 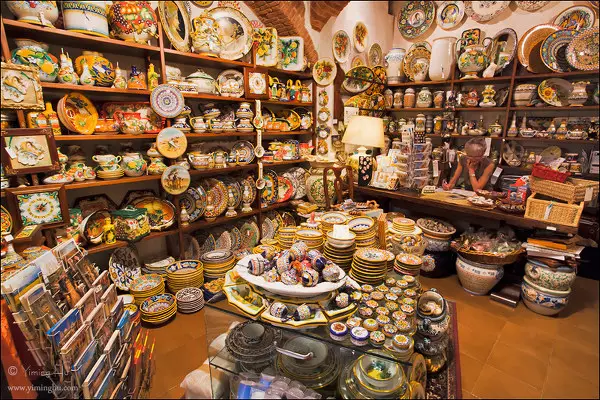 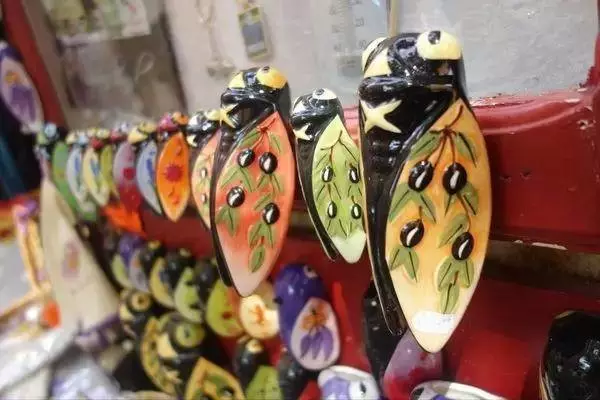 Eze - the cliff town by the sea

The town of Èze is built on a 400-meter-high mountain on the French Riviera, between Nice and Monaco. It is a medieval town that is hidden in the mountains. The Jardin d'Eze is a great place to overlook the Mediterranean. 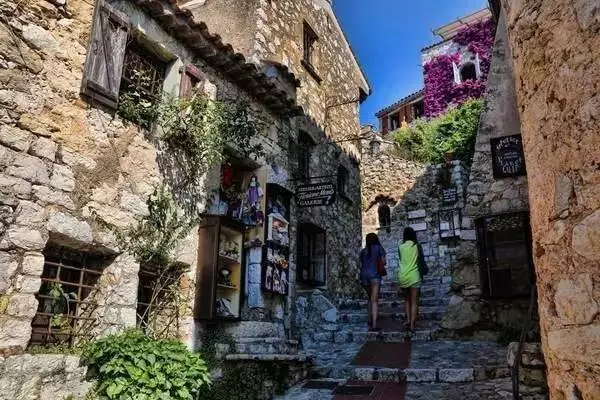 The mountain in the town is very steep, and he slowly hovered over the top of the mountain. This kind of steep rock wall is built in a way that is like a nesting method, so Eze has the name of "Eze village". 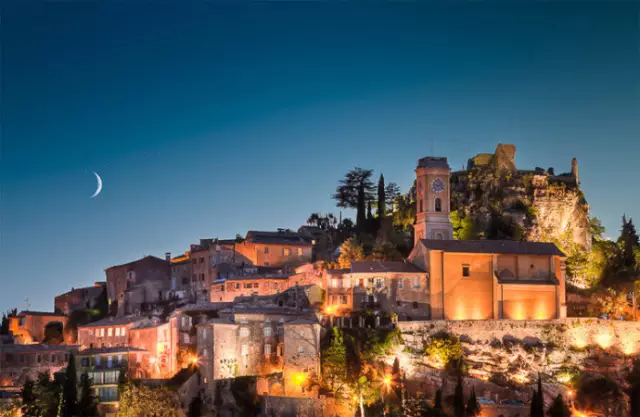 The town is rich in medieval European style, and all the roads are slowly spiraling upwards. The stone-built houses are built on both sides and look at the sea. Every stone-built house in the town is carefully decorated by the owner, dotted with flowers and green grass.

In addition, you can admire the Palais, which is located in the heart of the old town of Avignon. It is the largest and most important Gothic building in Europe. It was once the palace of the 14th century pope. The Avignon Papal Palace, popular with the Pope, has six pope elections in the Palais. 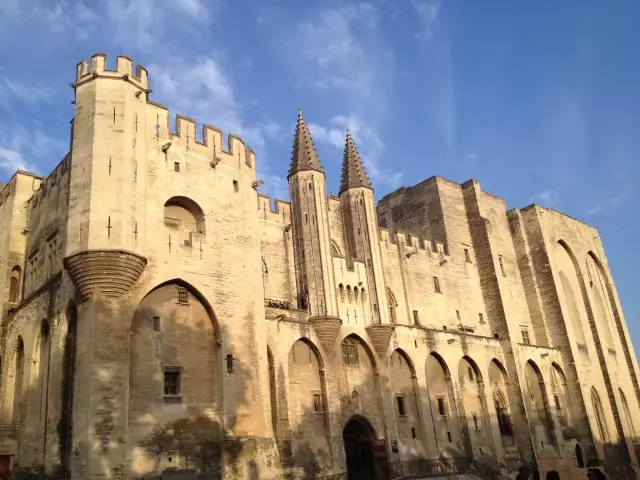 Paris open-top retro car for city tour: Concorde Square, the square is octagonal, with the Egyptian obelisk in the center, exquisite bronze statues and beautiful fountains on both sides. This magnificent square is called "the most in the world" by the French. Beautiful square". 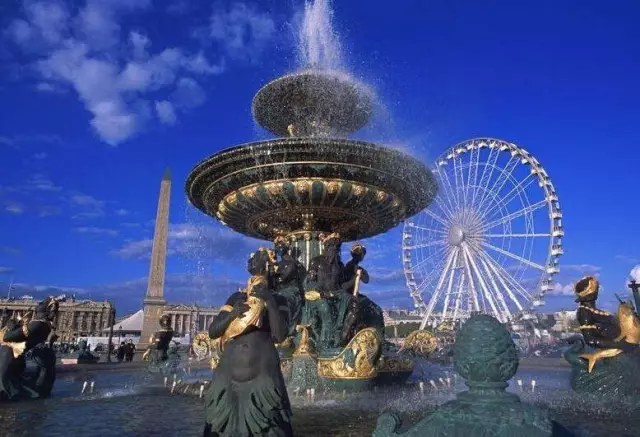 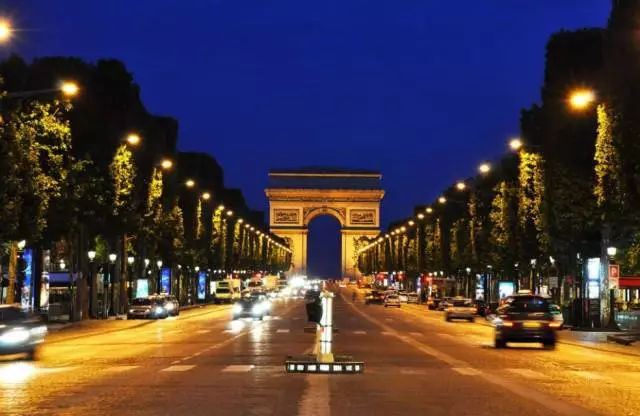 The photo was taken in front of the Eiffel Tower to commemorate the 100th anniversary of the French Revolution and the World Expo at that time. The design is novel and unique and is one of the landmarks of Paris. 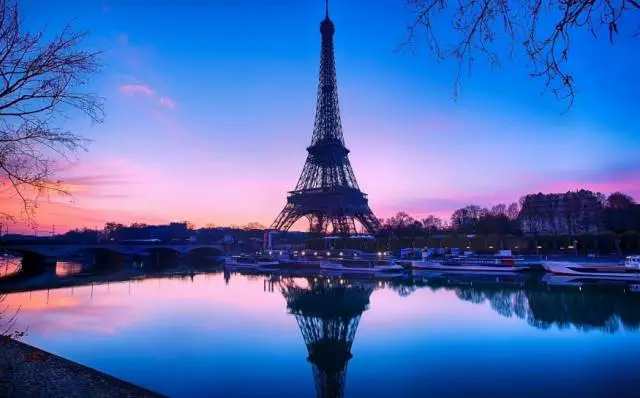