The Nobel Prize, worldwide, is often considered the most important award in the field of awards. But there is such a place, the population only accounts for 0.2% of the total number of people in the world, but it has won more than 20% of the Nobel Prize ! 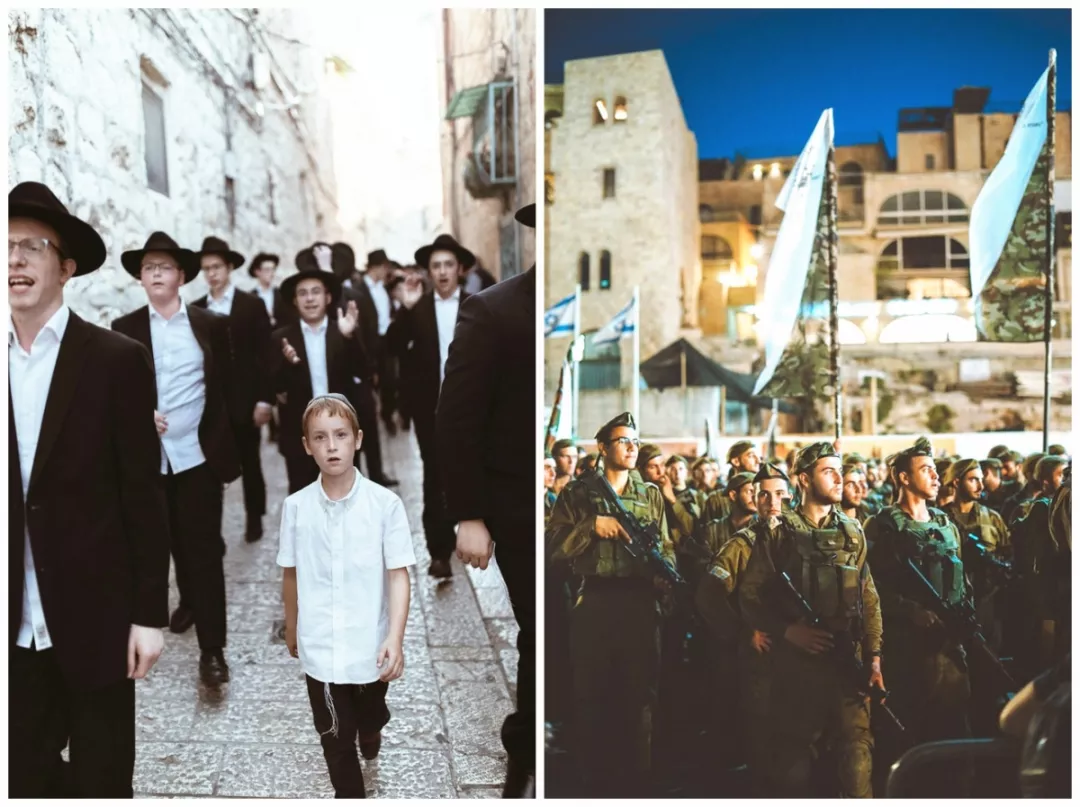 Why did Israel, a country that has been dead for more than 2,000 years, resurrected miraculously? Why did you create so many miracles in the 70 years of the restoration of the country?

Israel, what was your first reaction when you heard about this country? Is it legend or reality? Is it war or suffering? Is it prejudice or reconciliation? Is history or belief? 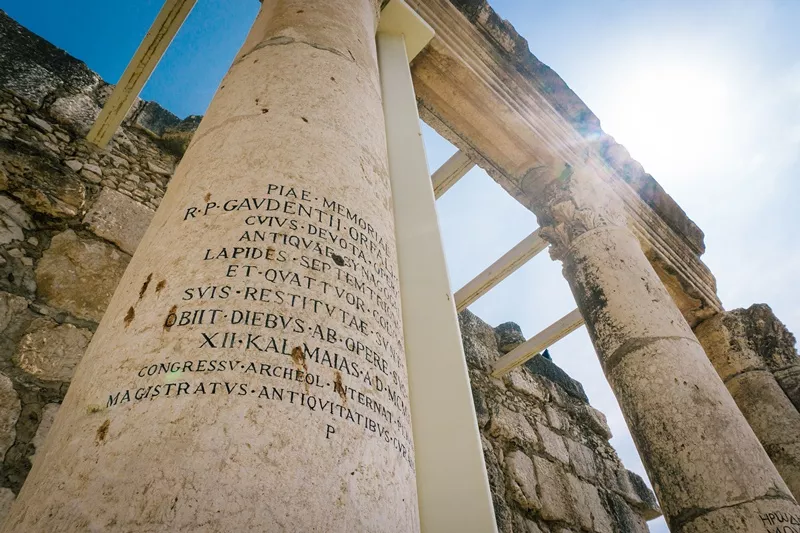 Israel, a country that looks like a turmoil but is rarer than anyone and defends peace; a country that covers 2/3 of the desert but can still create a miracle of desert agriculture with technology; a rich cultural feast and multiple beauty coexist, completely beyond your imagination s country! 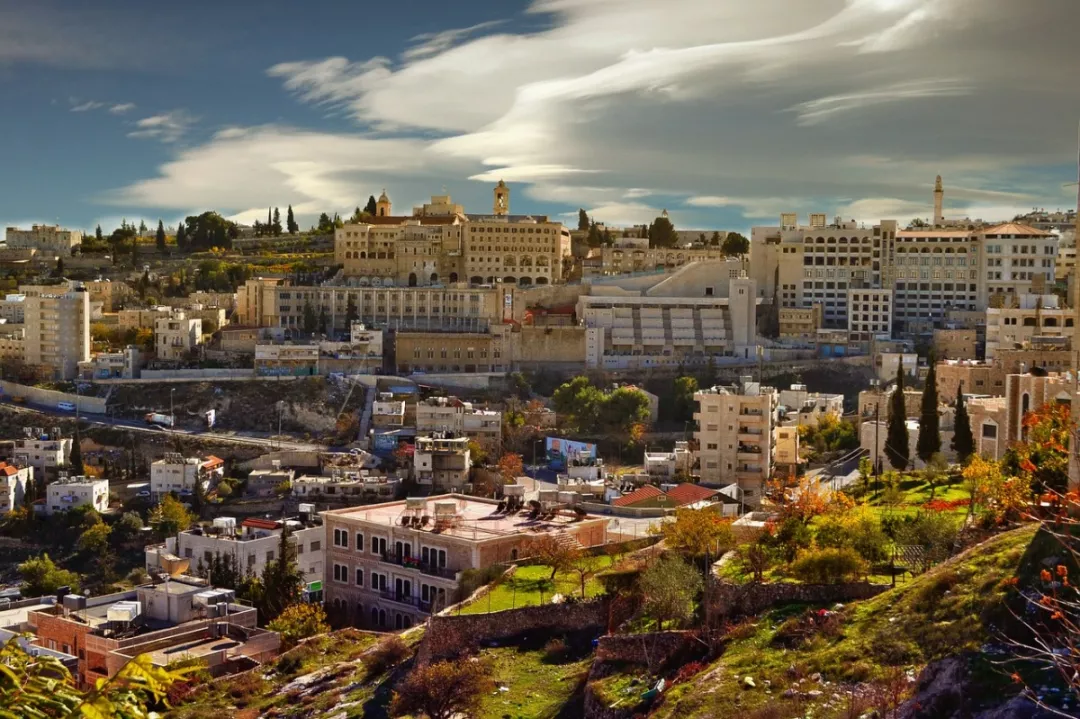 Most of Israel is Jewish, and most Jews love Israel. The wisdom of the Jews is obvious to all. In the past 20 years, the Jewish-dominated Israel has given birth to 10 Nobel Prize winners. In Israel, you can feel the classic concept of "the wisdom is more important than wealth and status, scholars are far superior to the rich and the king ".

Because of the freedom of the Jews, the development of wisdom and rational thinking has enabled them to create one technological achievement. At the same time, on the other hand, the most famous classical musicians in the world today are quite Jewish. 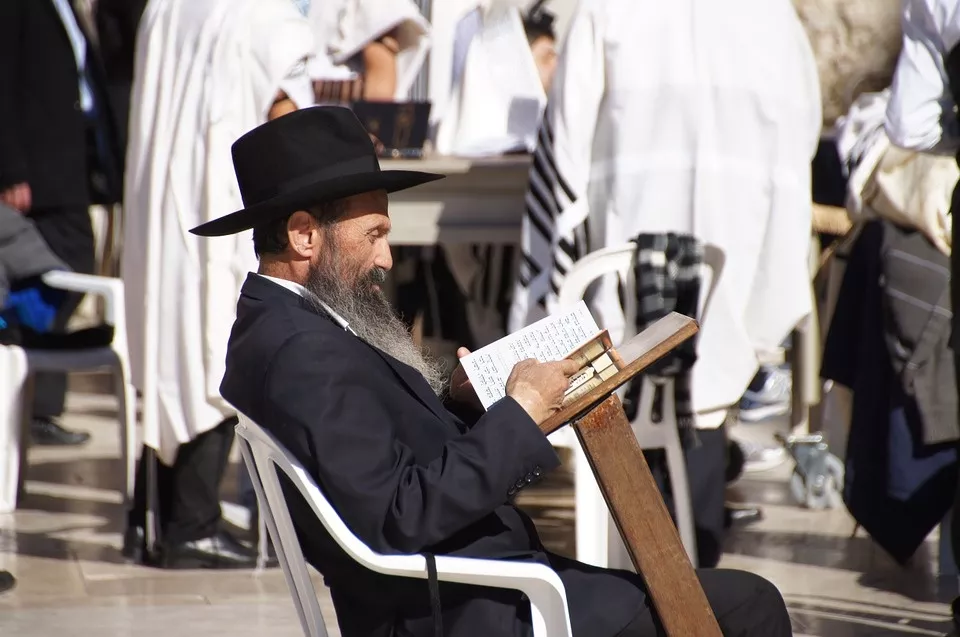 Israel resurrected in 1948, recovered Jerusalem in 1967, and played a concerto on the hill east of Jerusalem in the evening. The Jews were composed and Jewish, and they were world-class artists. Jewish people have both sensibility and rationality, and the two complement each other. This is one of the reasons why the Israelis are strong and basic. 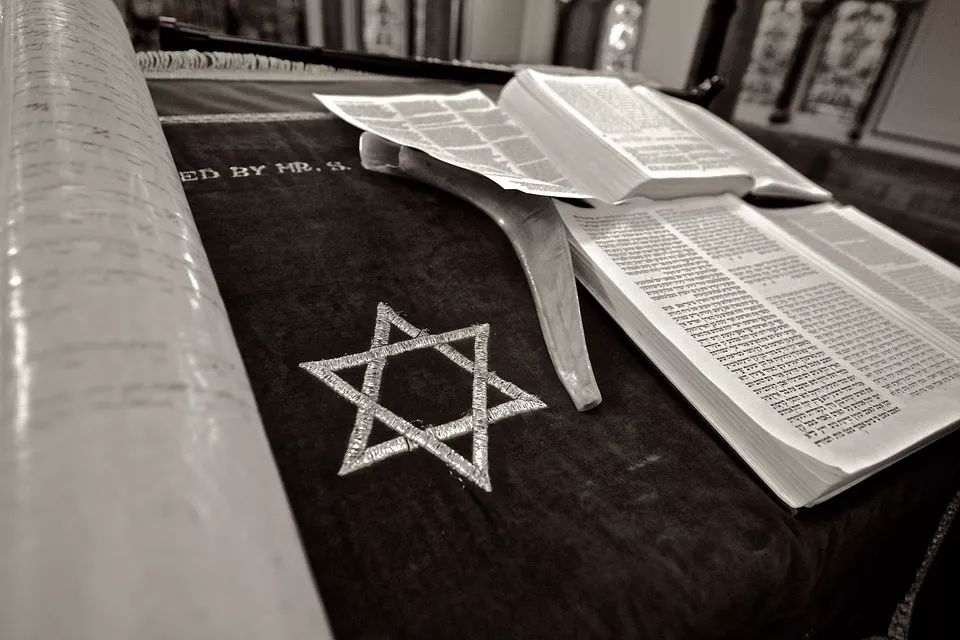 In the Jewish classic "Talmud" there is a saying " If the world is very beautiful, nine points are in Jerusalem ." Jerusalem is also a holy sanctuary of Judaism, Christianity and Islam. It is a well-deserved religious holy city.

" If a piece of land has a soul, then Jerusalem is the soul of Israel. "

Since the first 10th century, the Solomon Temple was built in Jerusalem, and Jerusalem has always been the center and most sacred city of Jewish faith. It became a place of worship for God and a symbol of the nation of Israel. The Western Wall, the remains of the former temple, remains the most sacred place of Judaism.

Christians also attach great importance to Jerusalem, because according to the Bible, this is where Jesus died, buried, resurrected, and ascended to heaven. Islam also listed Jerusalem as the third holy place after Mecca and Medina (both in Saudi Arabia) to commemorate Muhammad’s night plaque and to build two mosques on the Temple Mount – the Al-Aqsa Mosque And the Dome of the Rock to commemorate this sacrament. 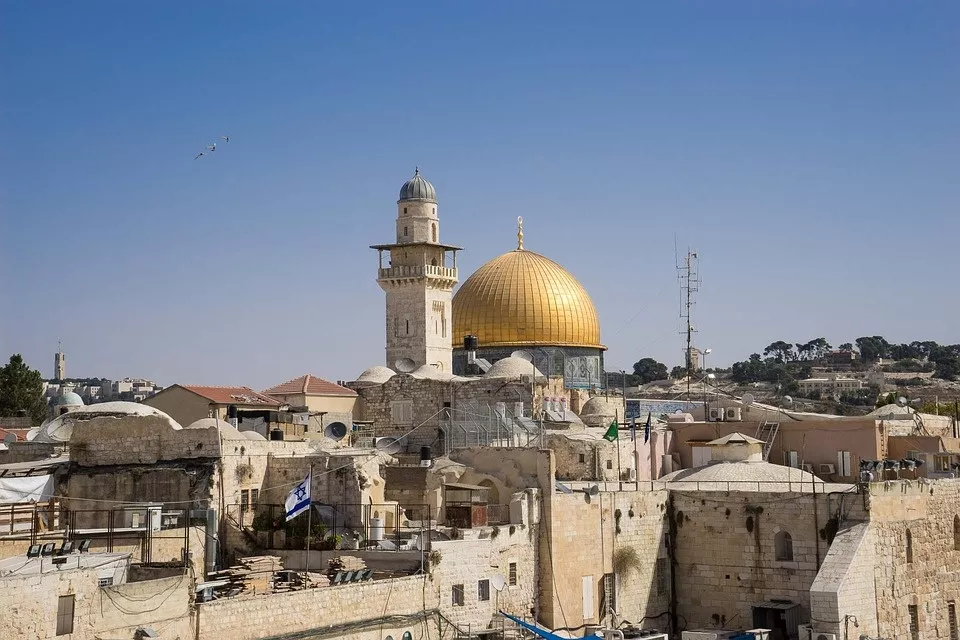 In the old town, there are Christian churches and Islamic mosques. There are so many attractions, but the only thing that must not be missed is the Wailing Wall. The Wailing Wall is actually a waste wall of 50 meters long and 18 meters high. It is made up of 600 or so huge stones. The walls are mottled and weeds are overgrown. 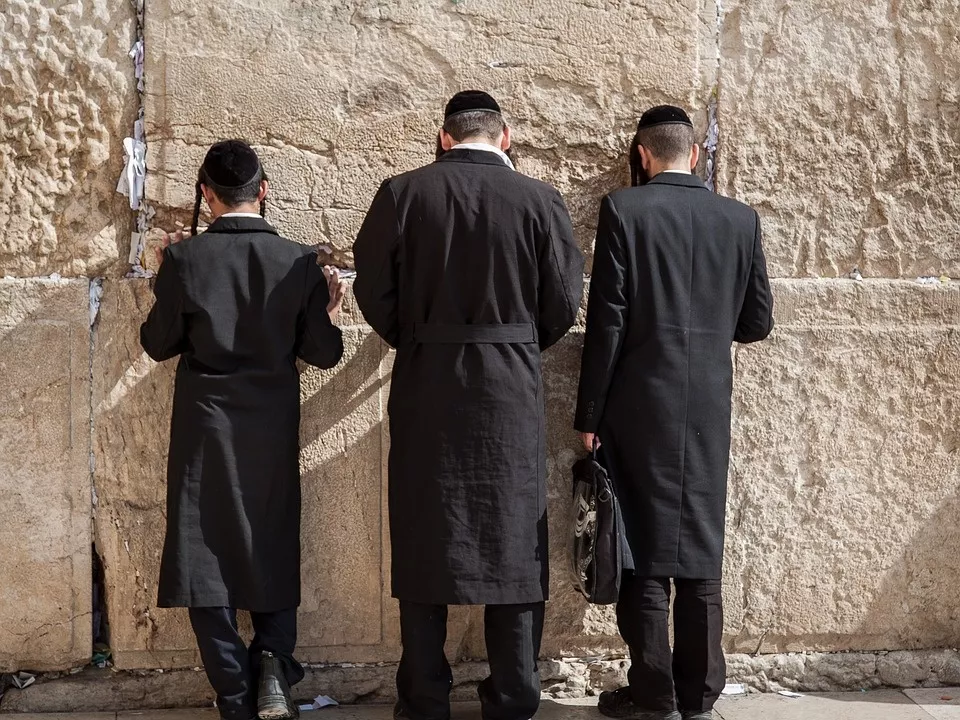 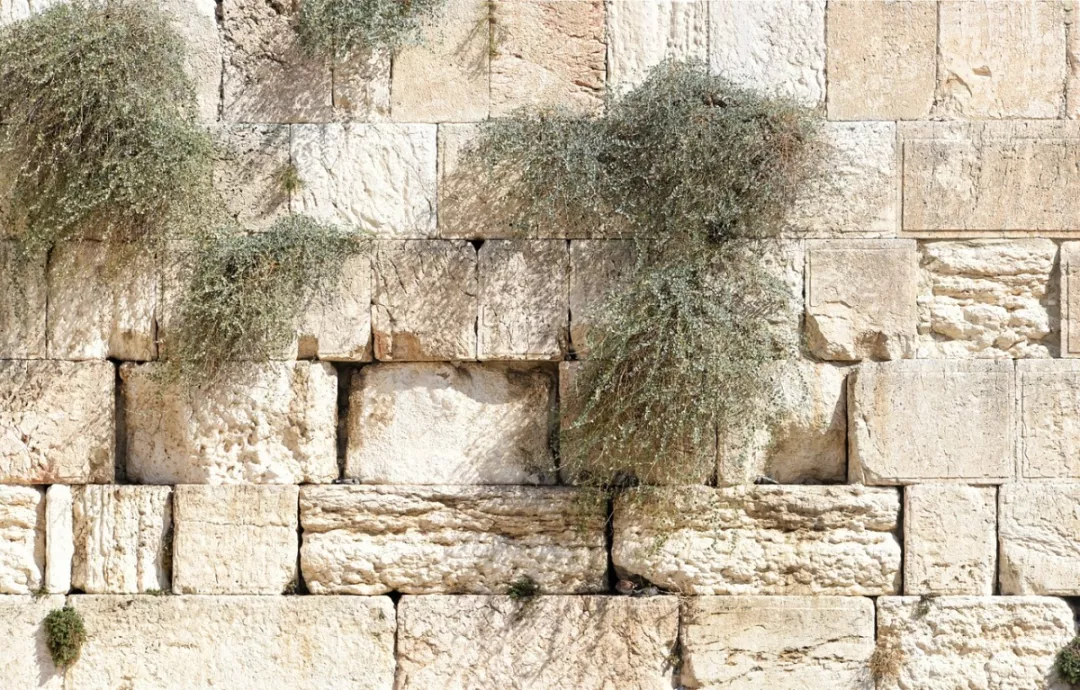 However, for thousands of years, as long as the opportunity to return to the hometown is obtained, the Jews will find this retaining wall, praying in front of the stone wall symbolizing faith and suffering, and crying for the pain of exile. The "Wailing Wall" is named after it.

I believe that only those who have experienced war can cherish the hard-won peace. This sentence is more vivid in Israel. In history, this land has experienced the crusade of the Crusades and the war in the Middle East. After Nirvana was born again, Israel was more exciting.

Prosperous in the era of the Crusades, is the ultimate barrier of the Crusaders here. The main port of trade between Genoa, Venice and Pisa.

After defeating the Crusaders, the Mamluk army destroyed the city walls and once went out to pursue the Crusaders. Thereafter, until the Ottoman Empire Governor Al-Jazzar rebuilt the city wall, and defeated Napoleon's momentum to the north. 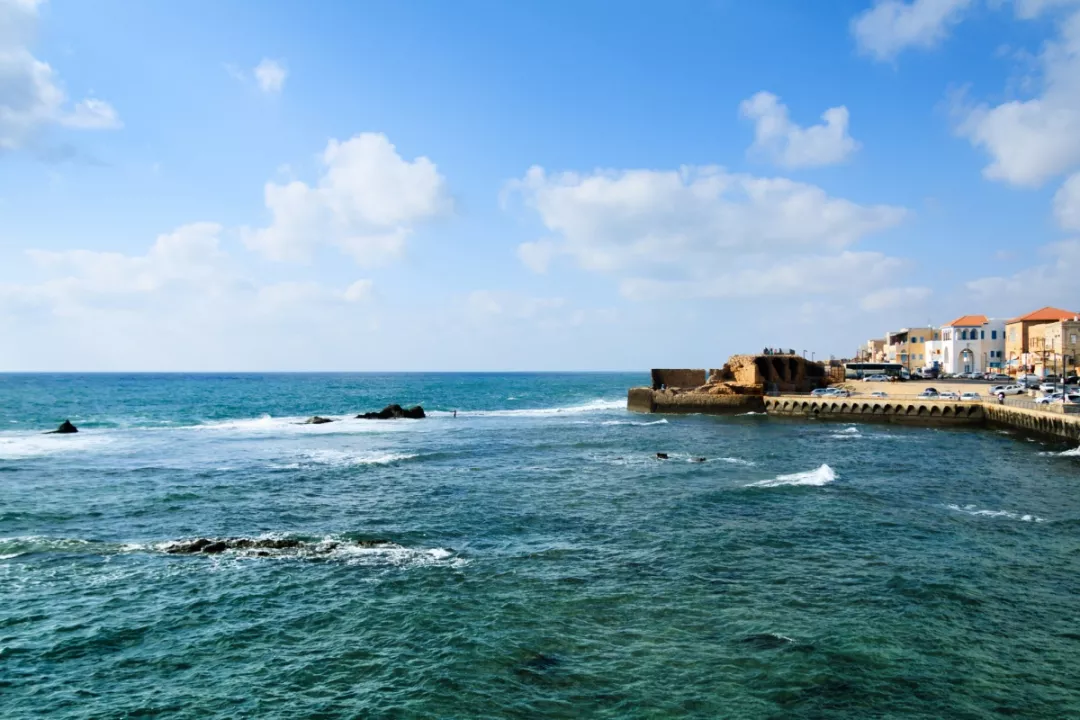 Often referred to as the “never-staying city”, Tel Aviv is Israel’s largest metropolitan area and the most densely populated area in the country. The museum was converted from the old railway station in Tel Aviv and introduced the Israeli military history since the first Middle East war and exhibited a large amount of weapons and equipment. 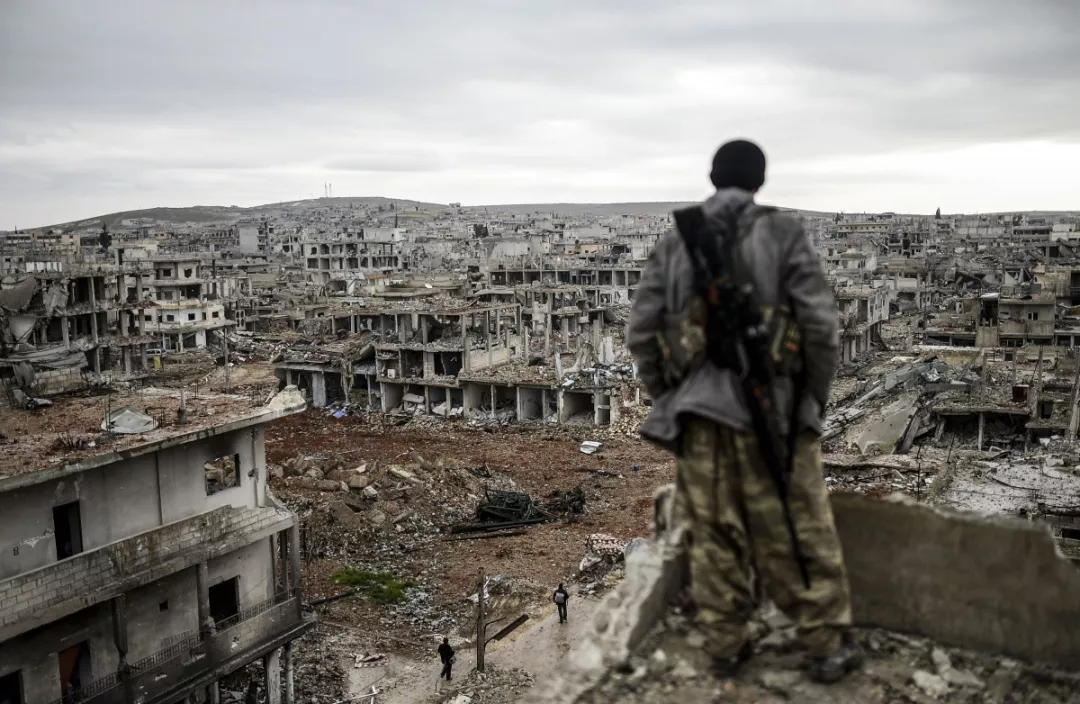 Highlights of the trip

2 Go to the Old City of Jerusalem and feel the rhythm of the birth, preaching, and resurrection of the Holy Land, and return to the place where Jesus exercised miracles. 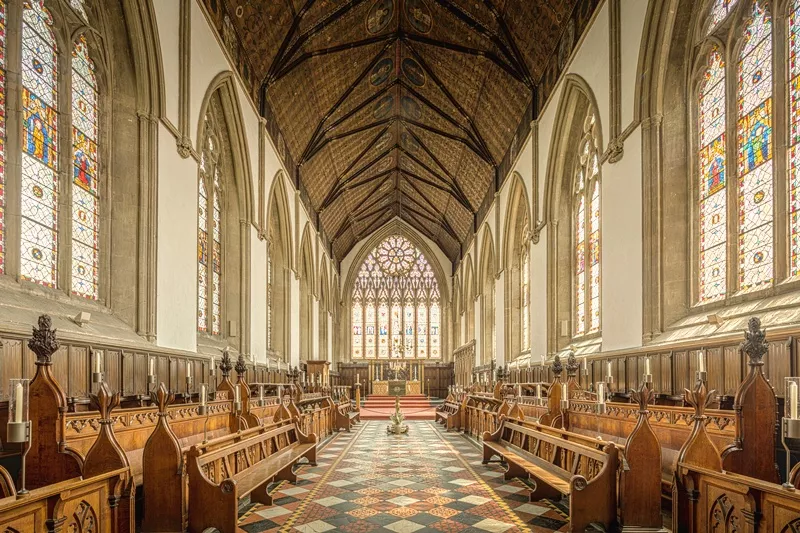 4 At Gabriel, visit the earliest evangelistic place of Jesus.

5 Enter Safad and touch the most sturdy barrier of the Crusaders, one of the four holy places of Judaism.

6 Looking at the border between Syria and Israel on the Bental Mountains, savoring the smoke of the third and fourth Middle East wars

7 Visit the Church of the Nativity of Bethlehem, the birthplace of the pilgrimage to Jesus

8 Suspend the miracle and experience the magical Dead Sea raftin 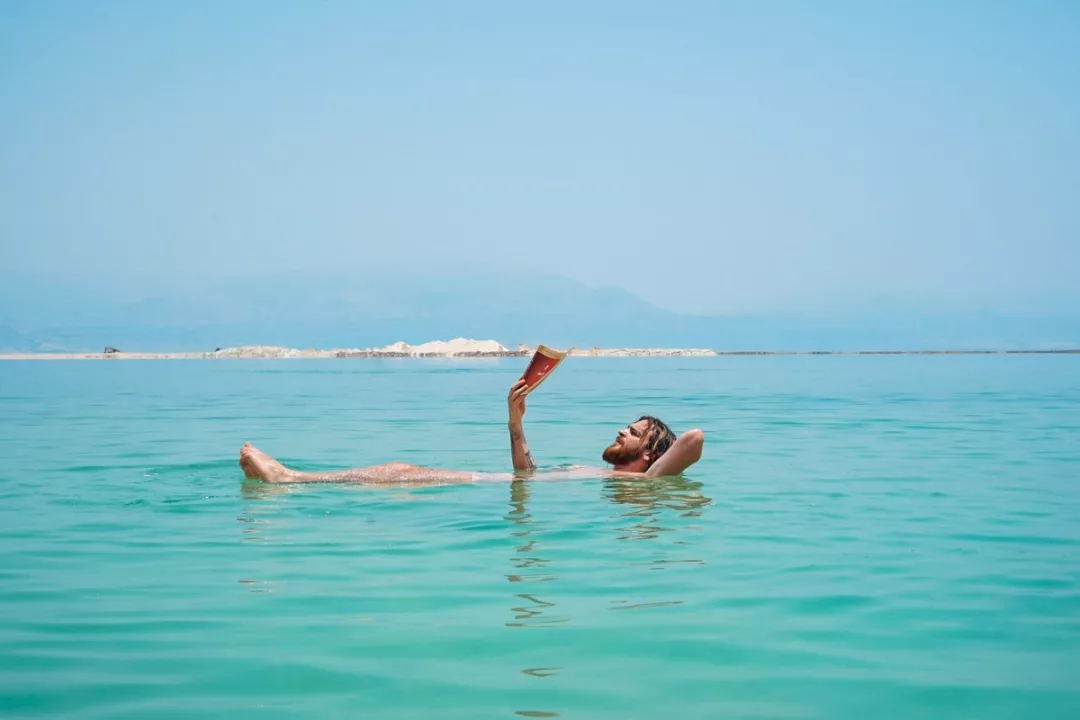 Put aside religion and see history

Meals listed in the itinerary

Send small cars according to regulations

The first big ticket for the attractions listed in the itinerary