The best oysters in the world are not in France, but in Namibia

Impressions, deserts and seas are irrelevant, but Namibia has just combined them. 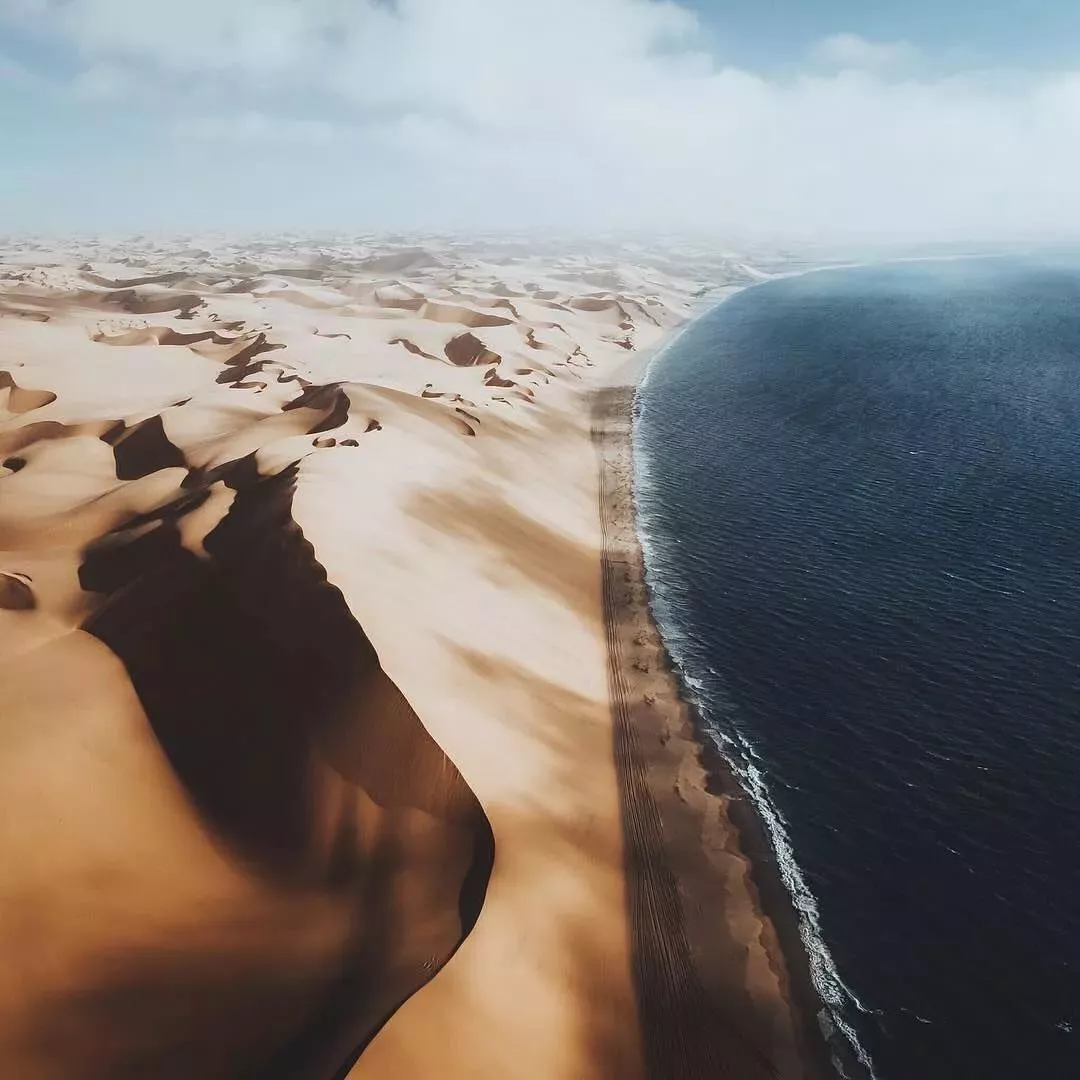 At first glance, it is a continuous red sand dune, which is desolate and magnificent.Then, it suddenly changes the style of painting and takes you to the magnificent sea.Such a direct and strong visual impact may bring a slightly different sense of violation, but more is strange and magnificent.

Feel the thrill of the dust in the desert, observe the stars through the precision telescope, taste the world's best oysters, go out to the sea and meet the cute penguins... The gameplay here is never limited to a theme!

Oysters are a popular dish of the world, best known for their oysters produced along the coast of France. But what you don't know is that Namibia's output is better than France! 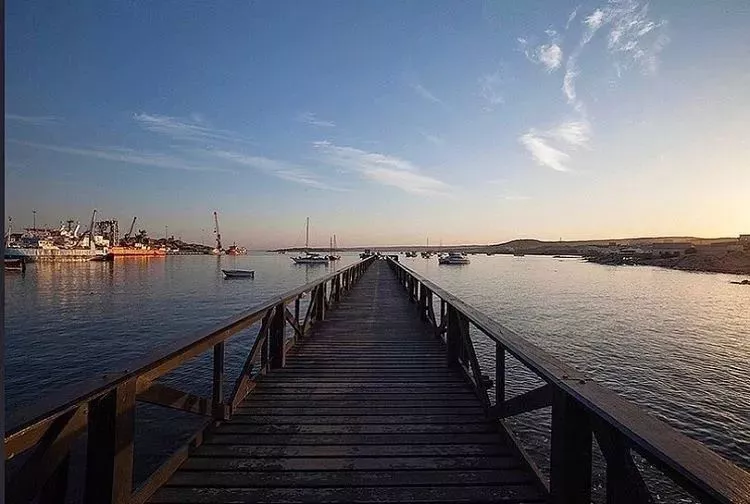 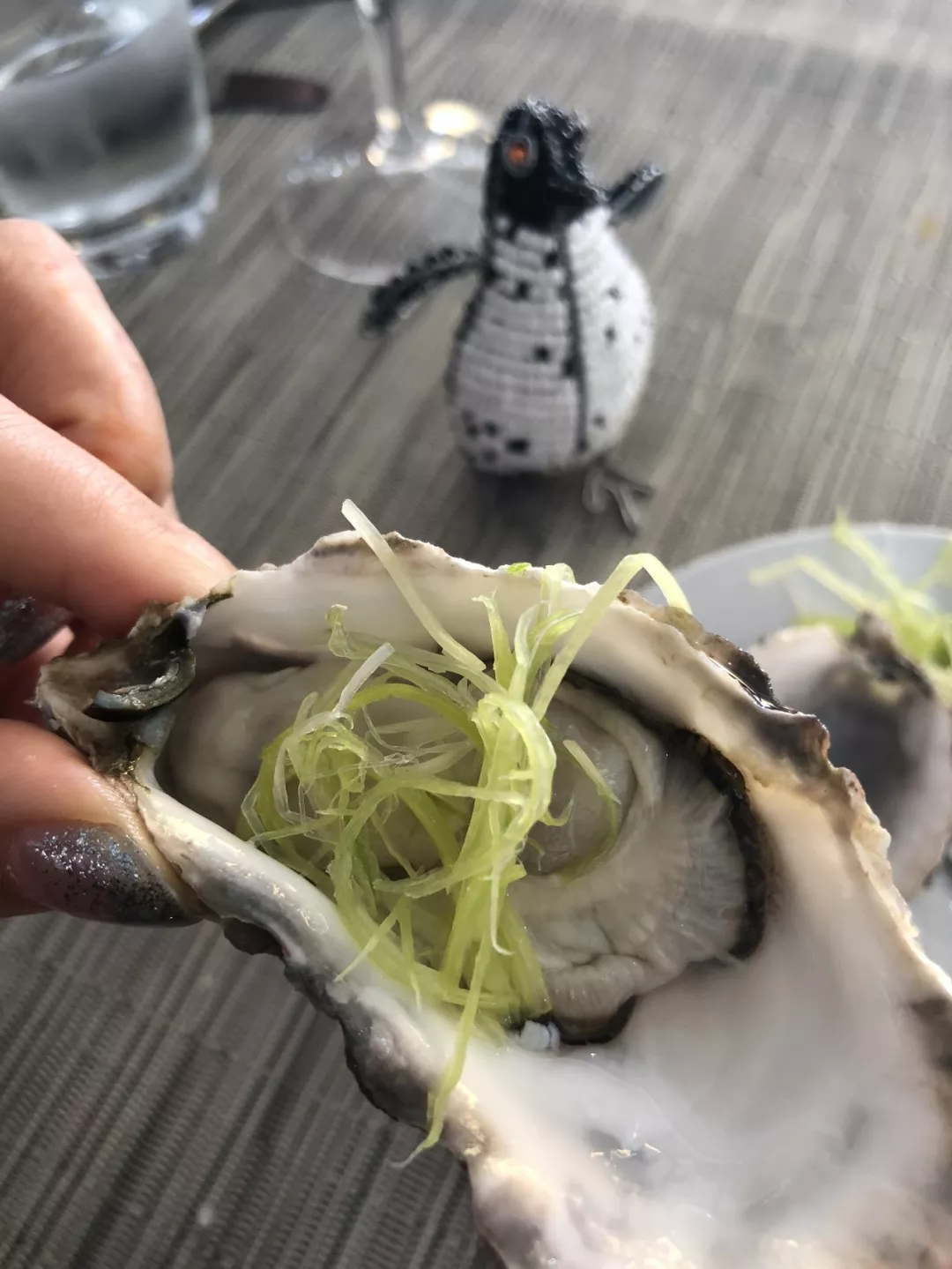 There are oysters in all parts of the world, but only the cold sea water can get delicious and refreshing meat. The local oyster breeding areas are mainly in the vicinity of Whale Bay Port and Luderitz. The water temperature is low and the nourishment is abundant. The raw oysters produced are not big, but the meat is plump, fat and sweet. And 70% of Namibia's oysters are exported to countries around the world, showing high quality. 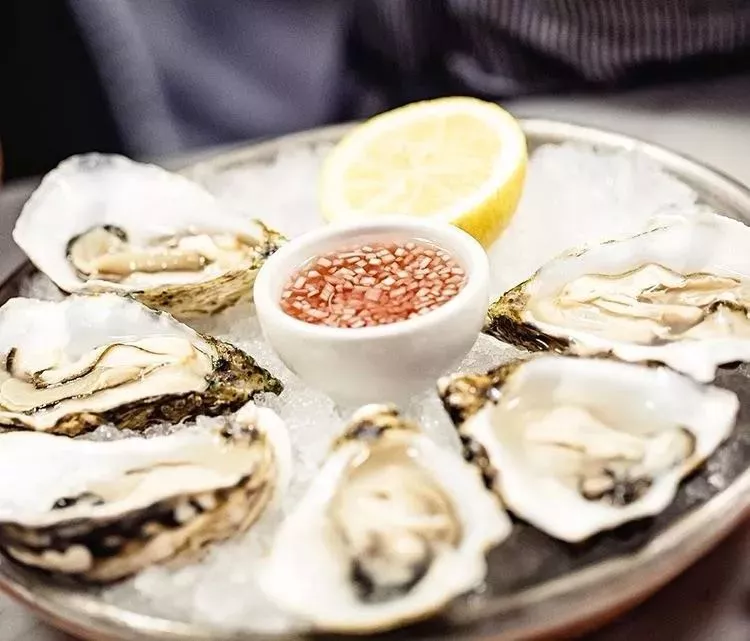 The oysters that have just been harvested are fresh and the prices are much cheaper. The entrance is salty and salty, and bite down. The sweet juice instantly fills the mouth, accompanied by a light milky fragrance, fresh and refreshing, and has a long aftertaste. Start with a plate of oysters and a glass of white wine. A delicious meal begins. 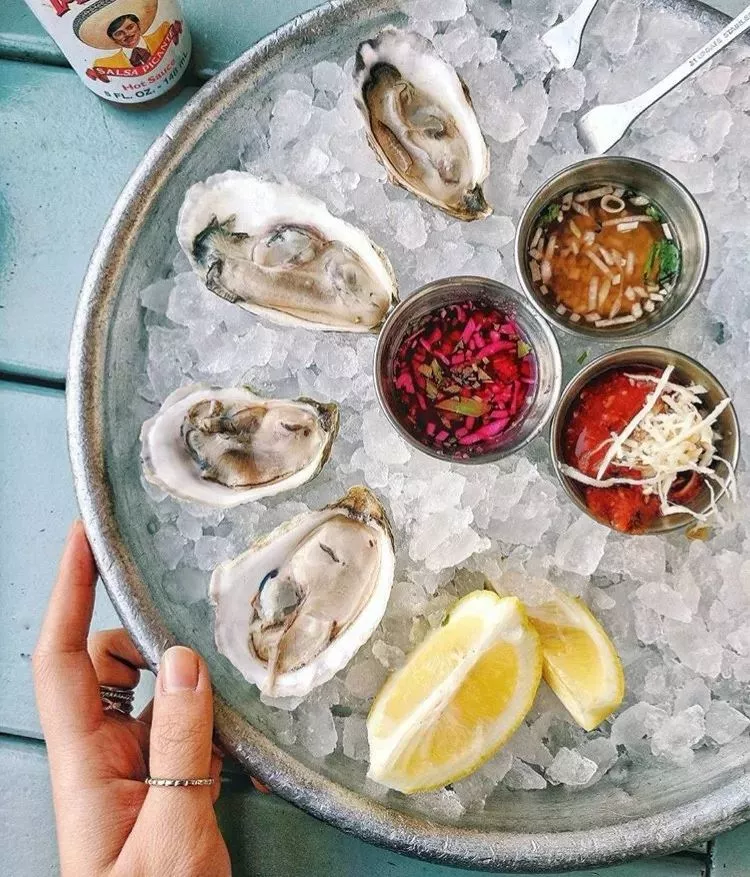 Sandwich Bay in Namibia will go once in a lifetime. There is a high hill on one side and a vast expanse of the Atlantic on the other. The dunes and the sea have a perfect collision. 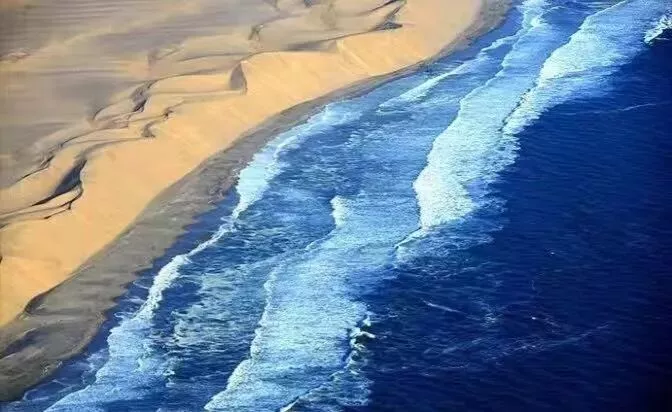 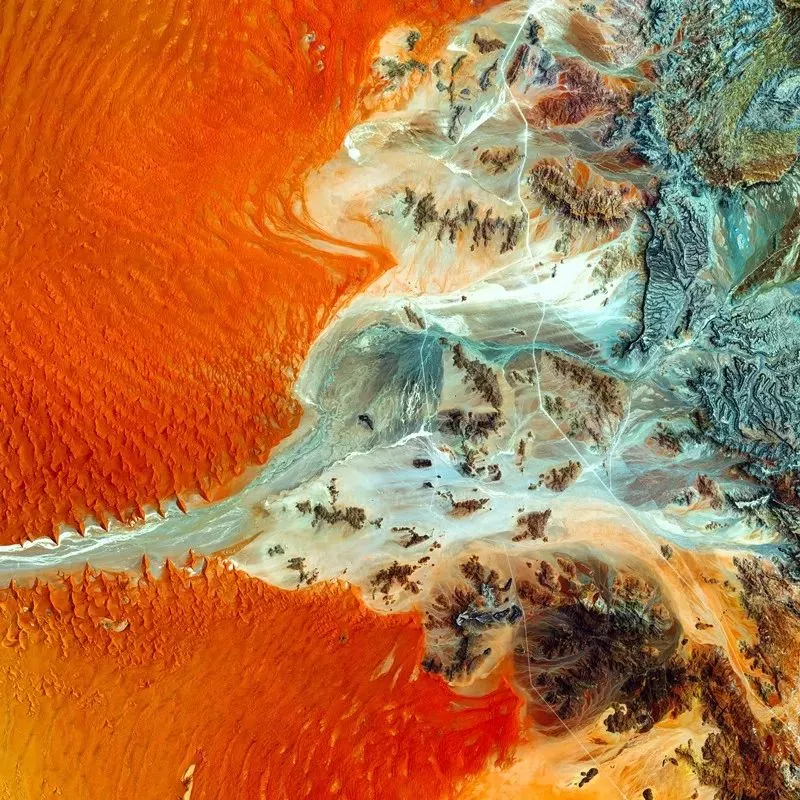 Under the guidance of the professional guide, we will start a thrilling sand-rushing trip!The off-road vehicle is flying in the desert, the place that passes by, the dust is flying, the cool is not good! 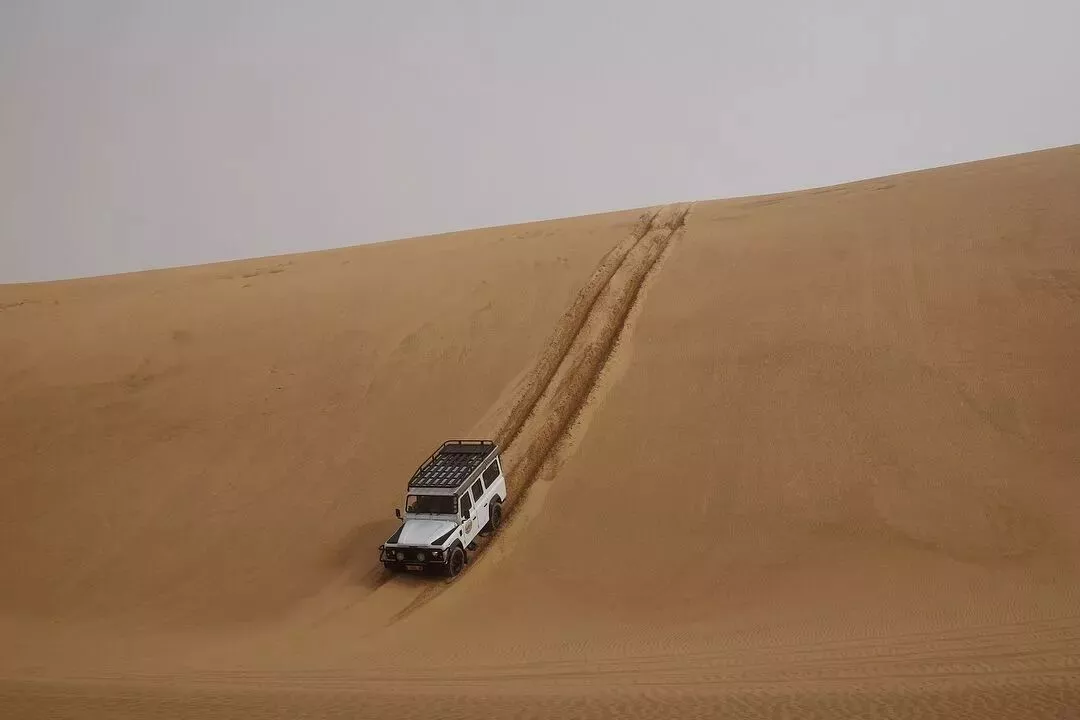 Arriving at the top of the sand dunes, the sea is unobstructed in front of you,and thegravel pours down slowly due to gravity, forming a wonder of the world that has fallen into the sea. You can also look for small animals in the desert, here are chameleons, lizards, broad-toed tigers... Which member do you meet? 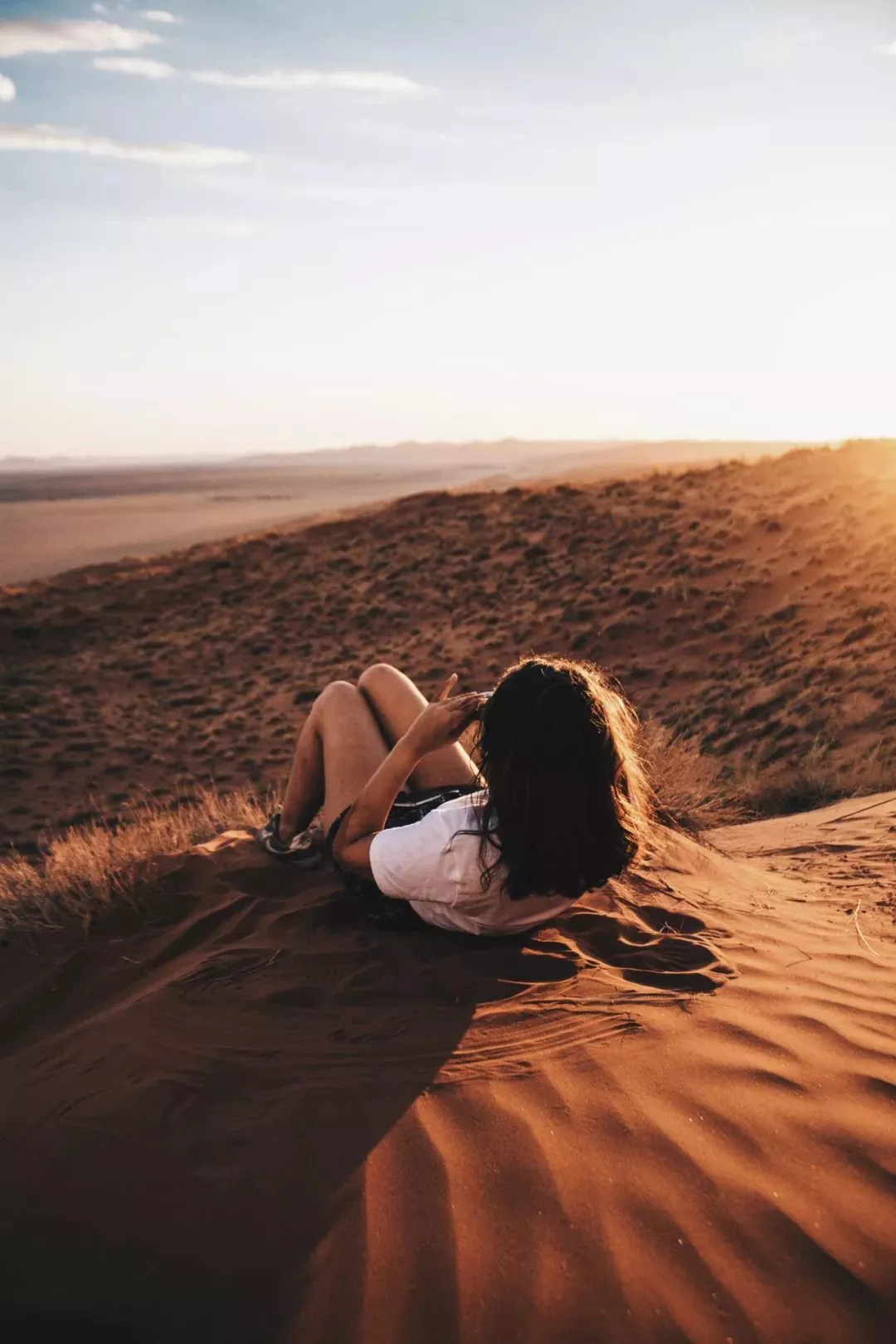 Situated in the depths of the ancient Namib Desert in Africa, the hotel is surrounded by layers of mountains and sand dunes. The large floor-to-ceiling windows are the mysterious deserts of the far-off, as if from the world of hustle and bustle, nature has never left you. 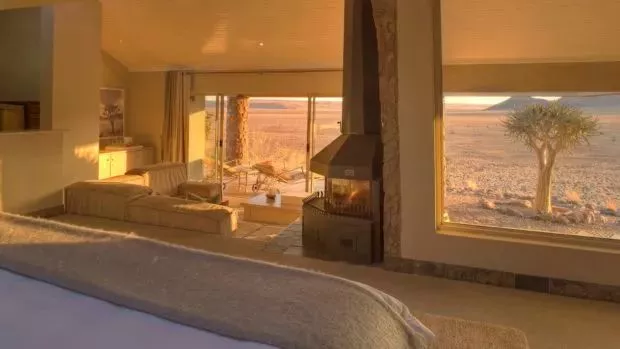 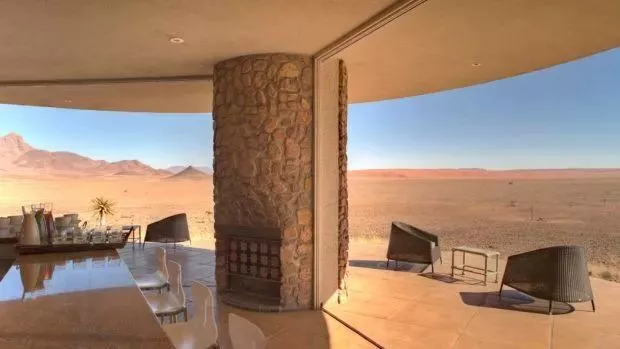 It offers a luxurious private pool, professional in-room massage, a small gym, an outdoor shower... luxury and romance to the extreme. 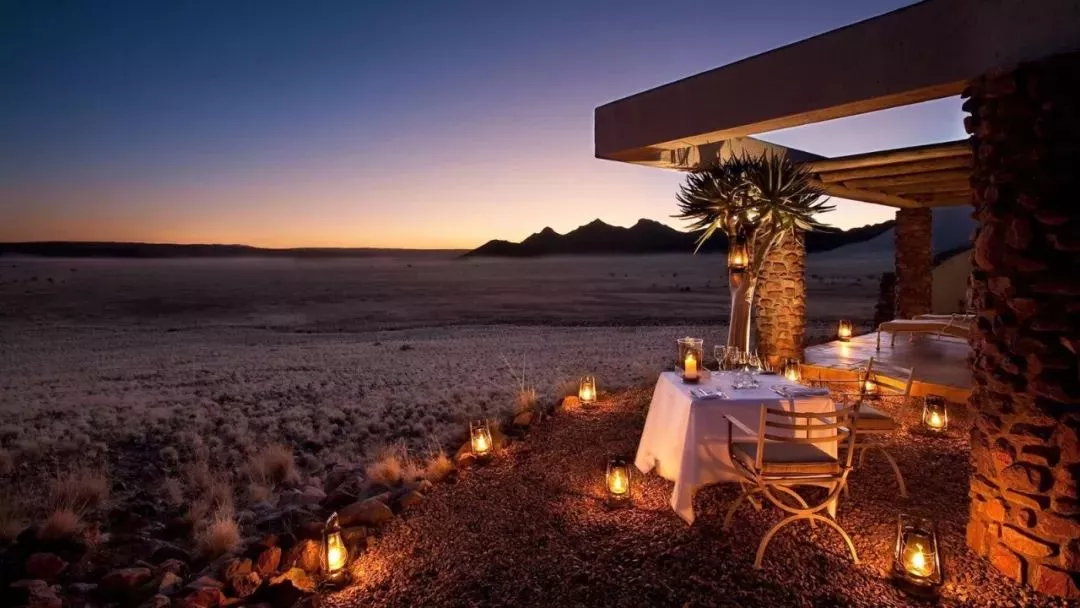 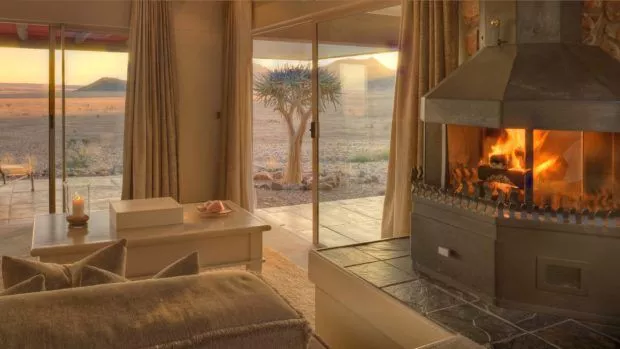 The hotel also has a large skylight for each suite, late at night, into a soft bed, and the eyes are full of vast stars. 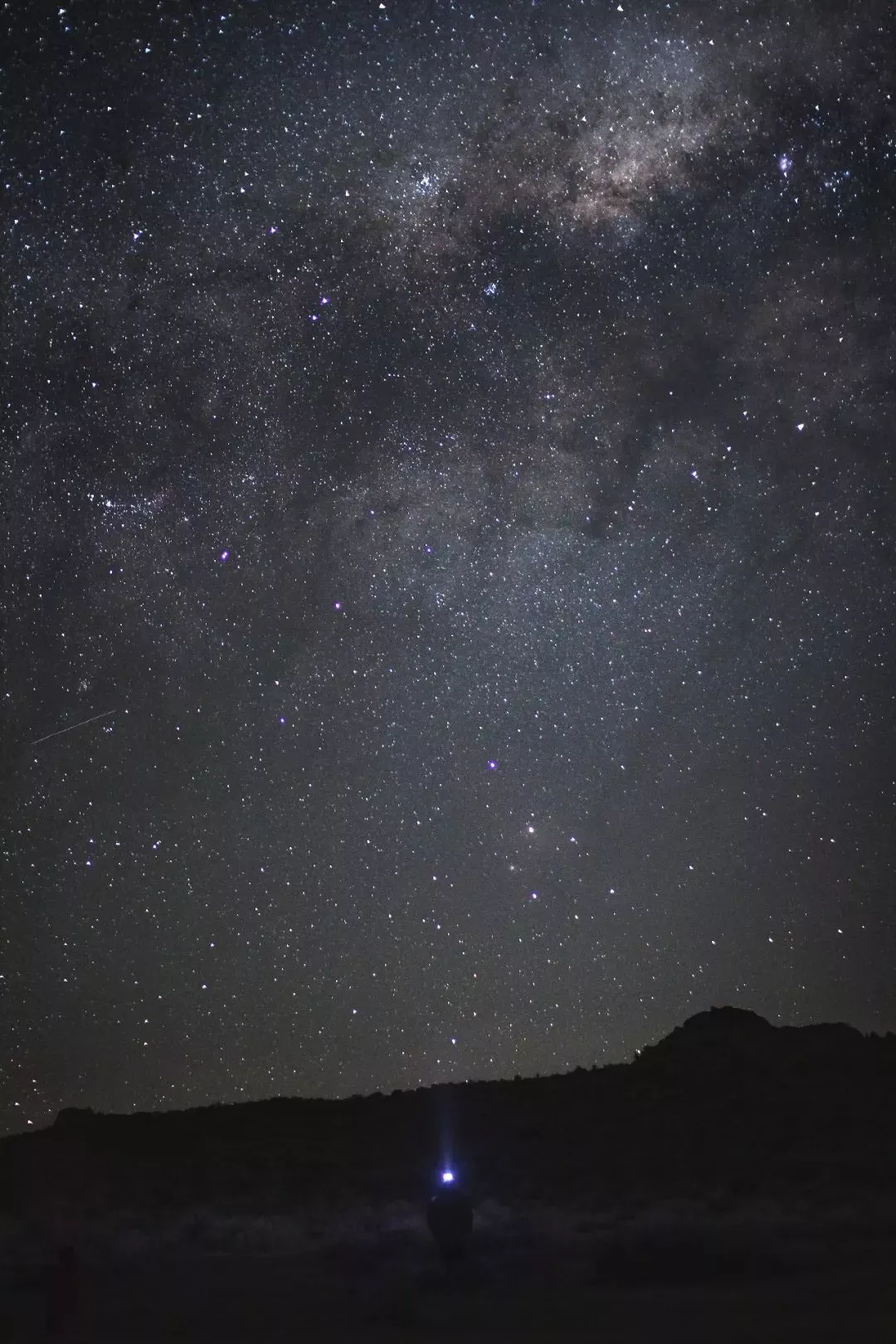 There are also a variety of special experiences waiting for you: watch the desert sunset on a buggy, and have an unforgettable picnic in the sand dunes... The most special thing is to watch the stars under the guidance of astronomers! As the first international dark sky reserve (IDSR) in Africa, the Namblan Nature Reserve has become one of the best places in the world for stargazing. 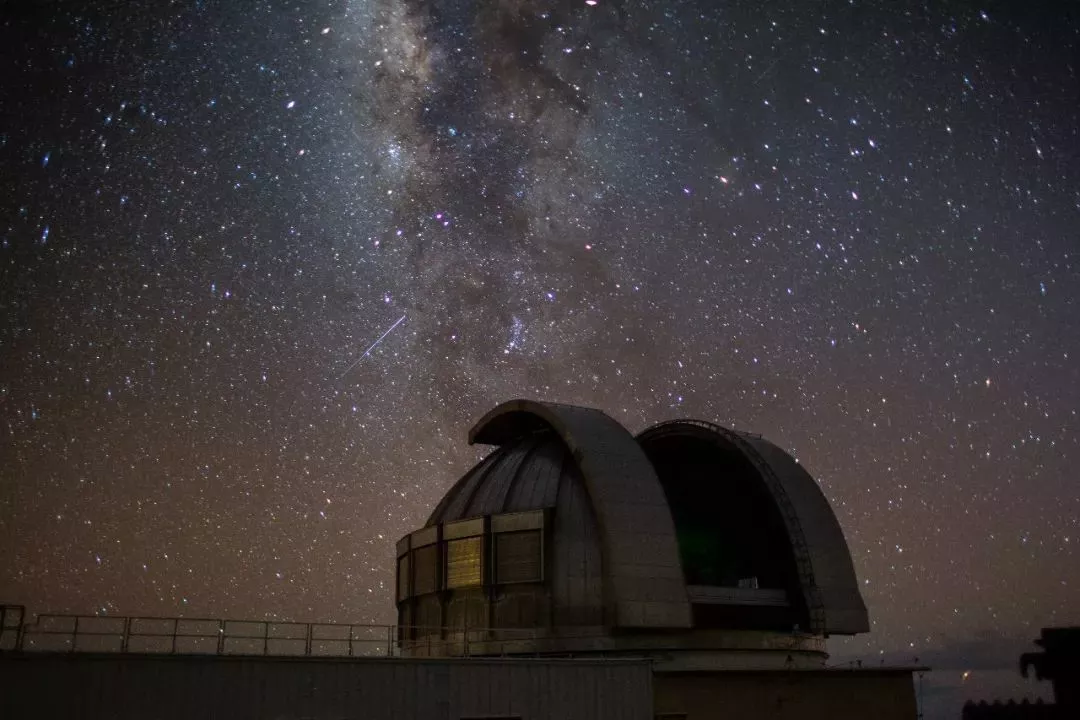 As night fell, we came to the hotel's observatory, which was equipped with a highly sophisticated telescope (one of the largest telescopes in the Southern Hemisphere). Under the guidance of professional astronomers, the mysterious veil of the Namibian sky was slowly unveiled. Bright and beautiful constellations, vast galaxy, distant mysterious planet... The black sky with stars is so fascinating. 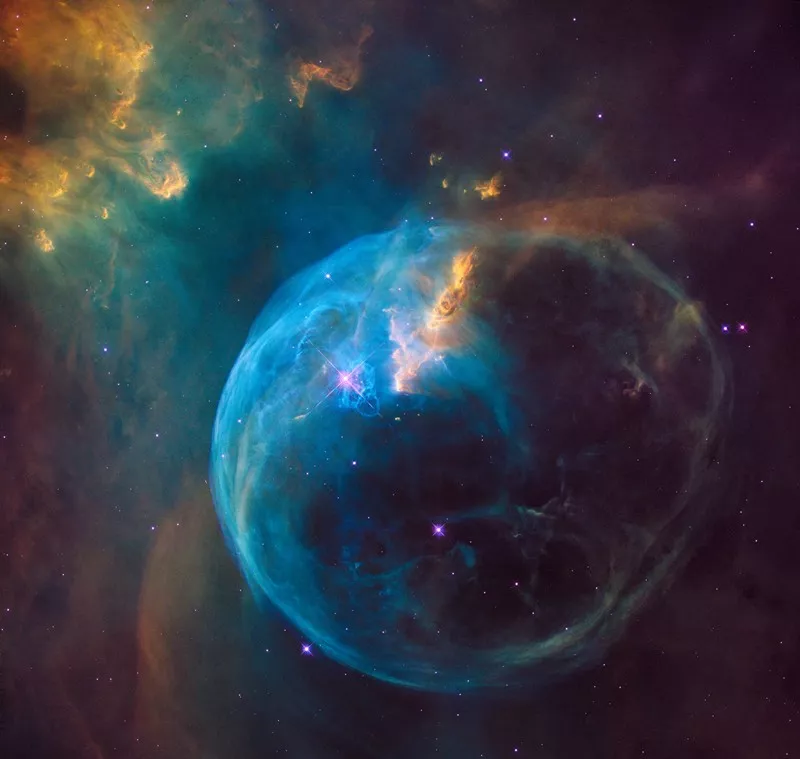 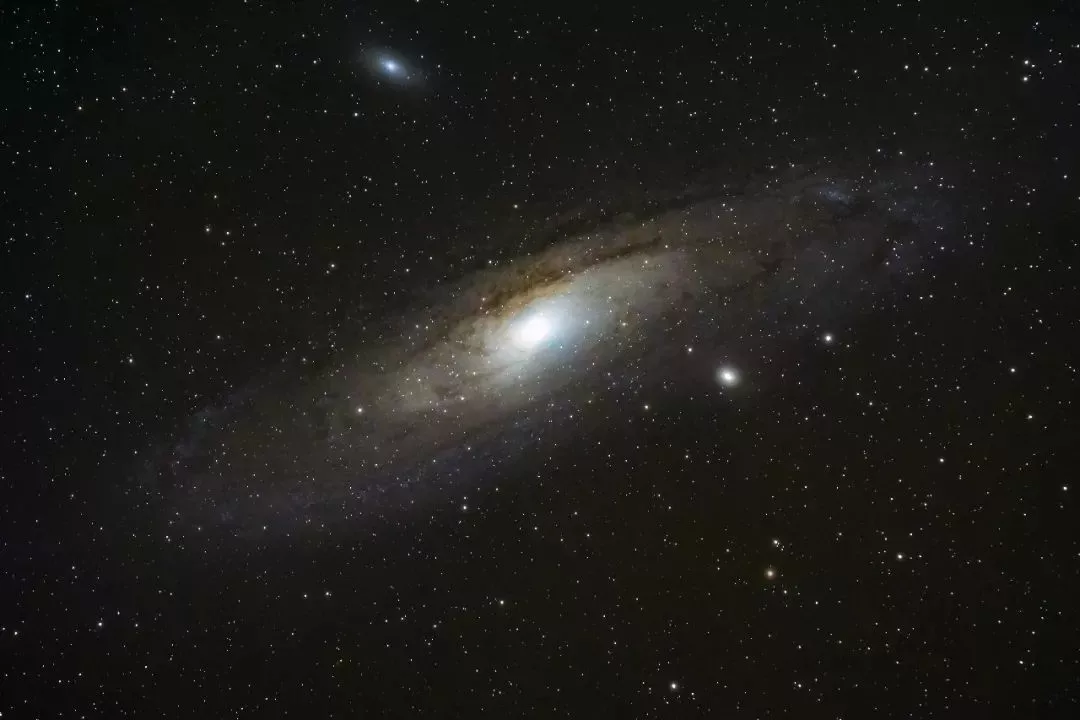 Jetty1905 has a history of nearly a hundred years, featuring Japanese cuisine, seafood and Western-style light meals. It is one of the best restaurants in Namibia, no one!There is not only a must-try meal, but also a unique dining experience. 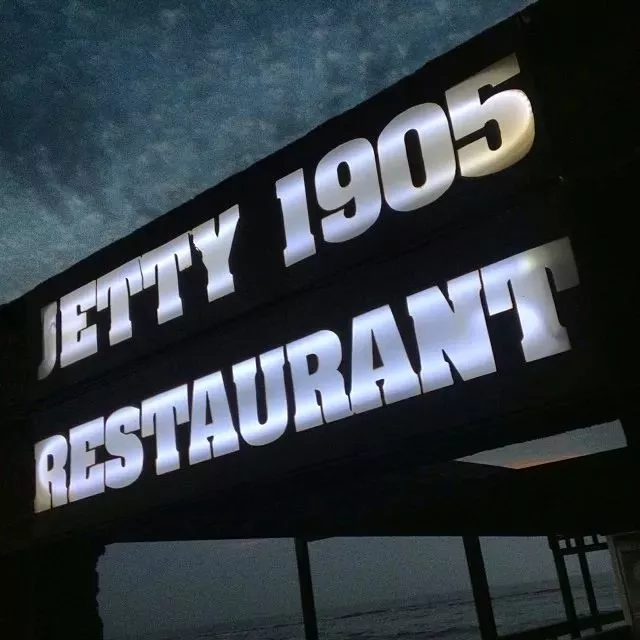 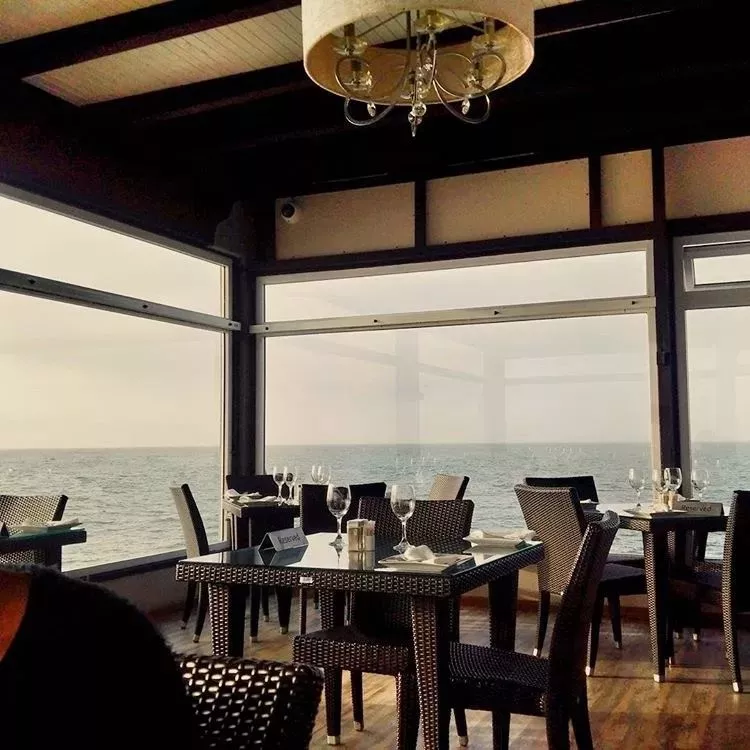 It is located on a trestle in Swakopmund, facing the Atlantic Ocean, surrounded by the sea, with clear glass on the floor and a clear view of the clear waters. Enjoy the food, watching the sunset in the distance sink to the bottom of the sea, the light and the sea reflect the magnificent color, the scenery is not too beautiful! 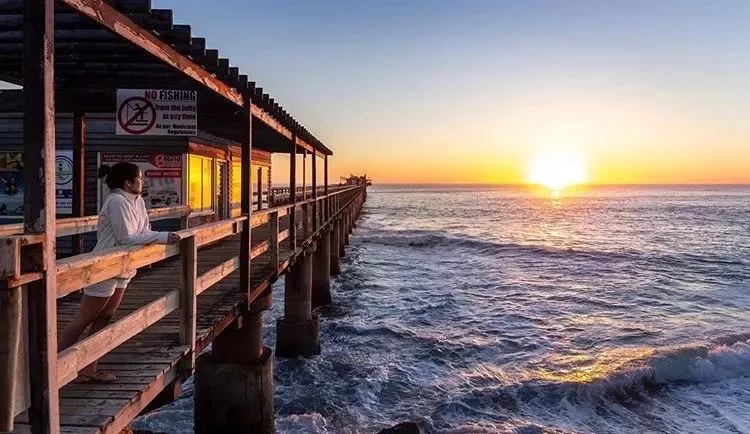 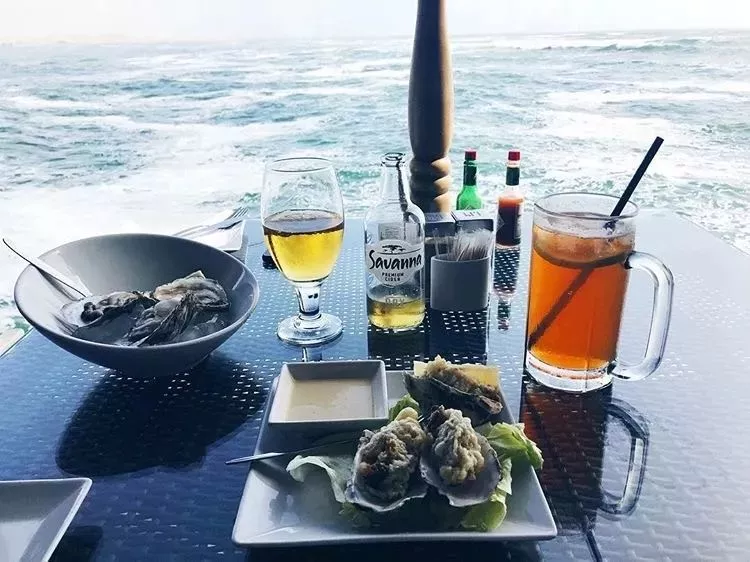 Explore the high-end star-gazing station of the starry sky

World wonders of falling into the sea

Namibia has more than just these

The other side of its unknown

Waiting for you to discover