Once again on the list of the happiest countries in the world! 100% pure New Zealand, I can say 100 reasons to persuade you to come

One finger counts, there should be a place where you can sit firmly in 10 points. This is New Zealand. In the latest ranking of the 2018 World Happiness Report, New Zealand has no chance to enter the top ten again. 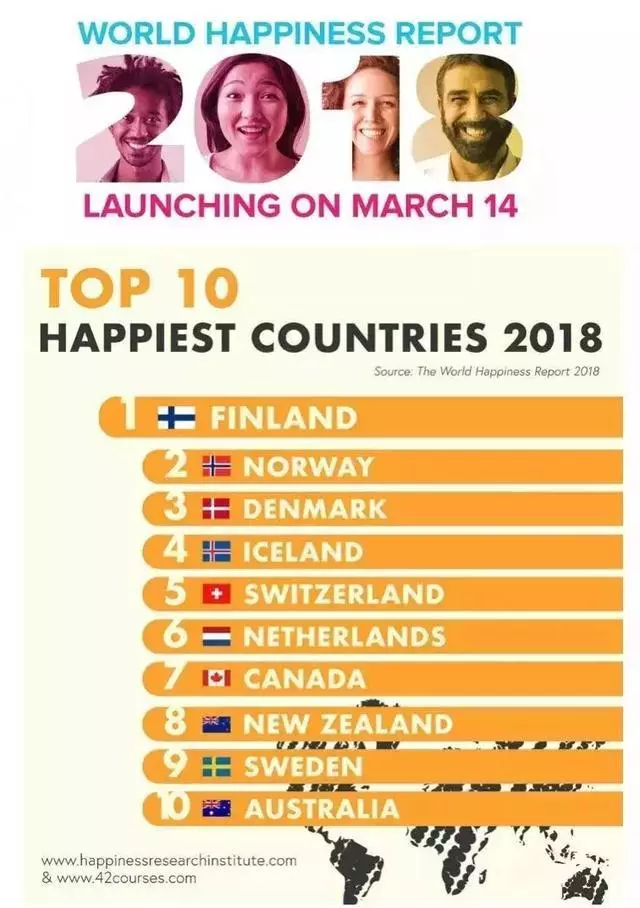 It is said that God first created New Zealand and then created heaven in the way it is! This New Zealand travel slogan is not an exaggerated advertising effect. Glacier snow mountains, forest wilderness, town lakes, galaxy stars... New Zealand, which is favored by God, is so beautiful! 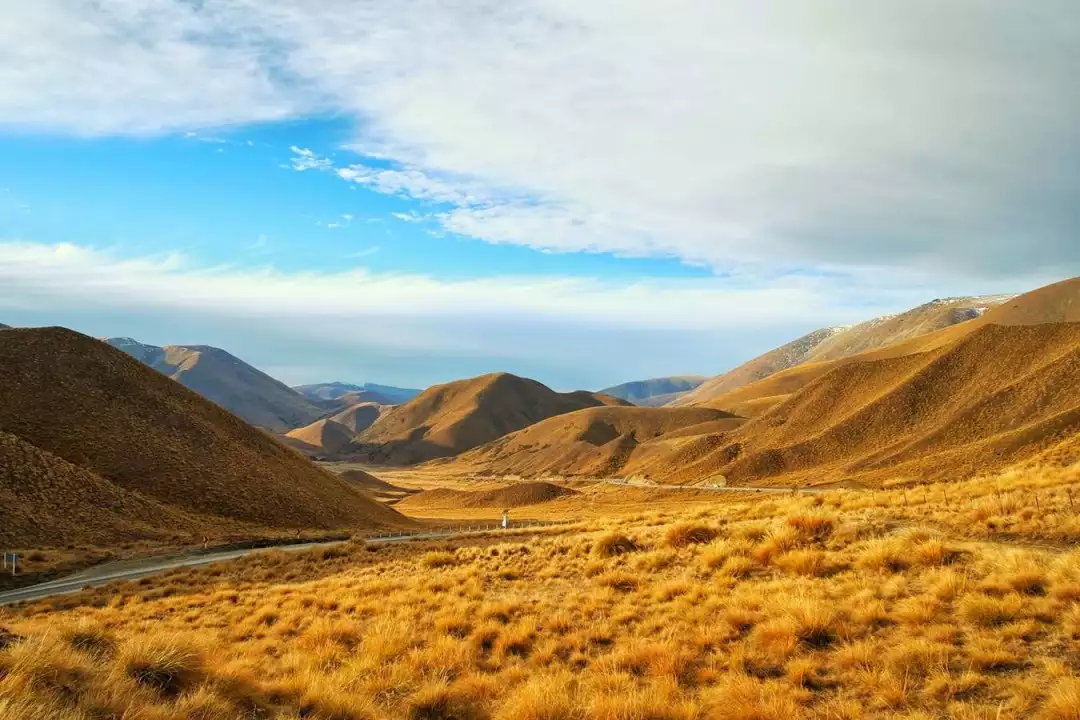 Moreover, Top10, which has been on the list for many years, represents the economic prosperity, welfare and social harmony of this place. However, I advise that it is best not to come in April, because the golden autumn here is really... 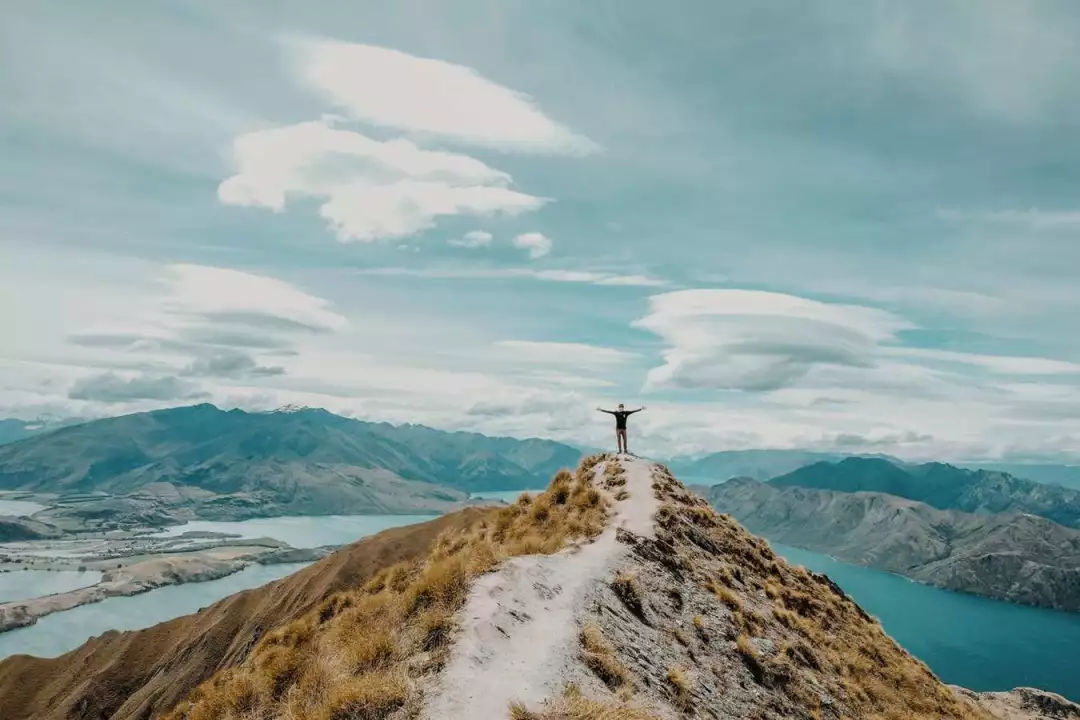 || Christchurch: the back garden of God

If you don't like to drive long distances on the road, and you want to go deep into the smoky areas, the place to focus on the golden autumn is Christchurch. 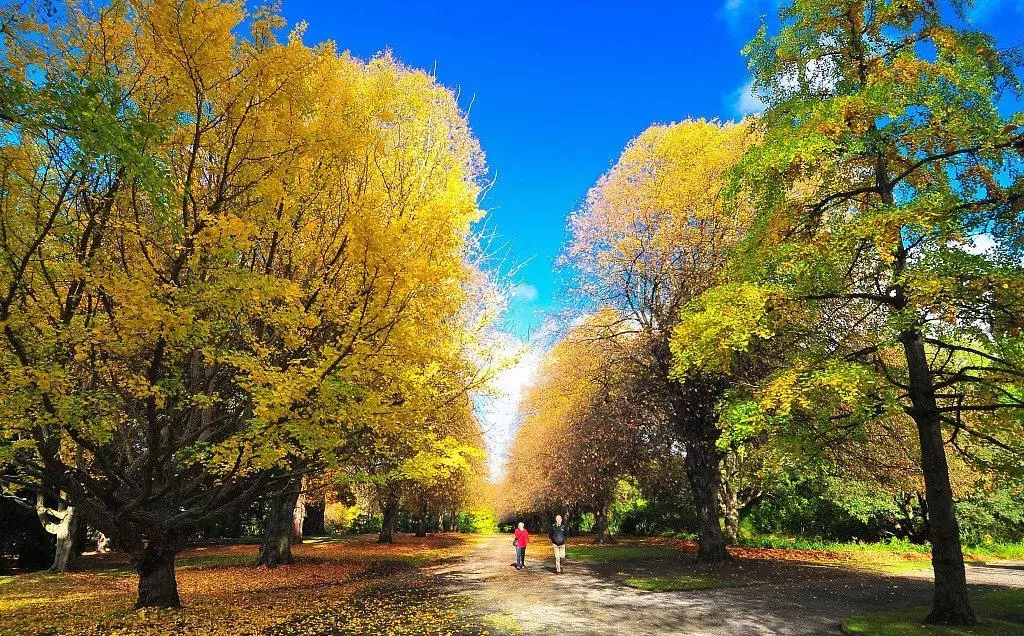 Here the Avon River squats through the city, the river changes with the four seasons, and only the autumn, the color is the most abundant. The curved bridge is hidden on the river, which makes you mistakenly think that you have crashed into a movie scene. The autumn scenery on both sides of the river is like a gorgeous oil paint, which slowly flows with the warm sunshine of autumn. 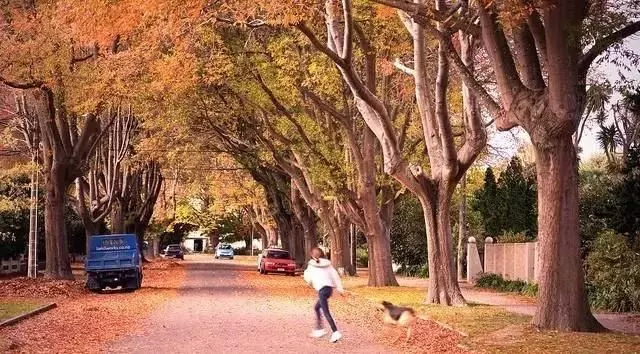 You can roam on the Avon River, which will definitely be an unforgettable experience. The boatman will be dressed in traditional English clothing, sailing on a flat-bottomed boat, and passing you along the gentle Avon River through Christchurch. 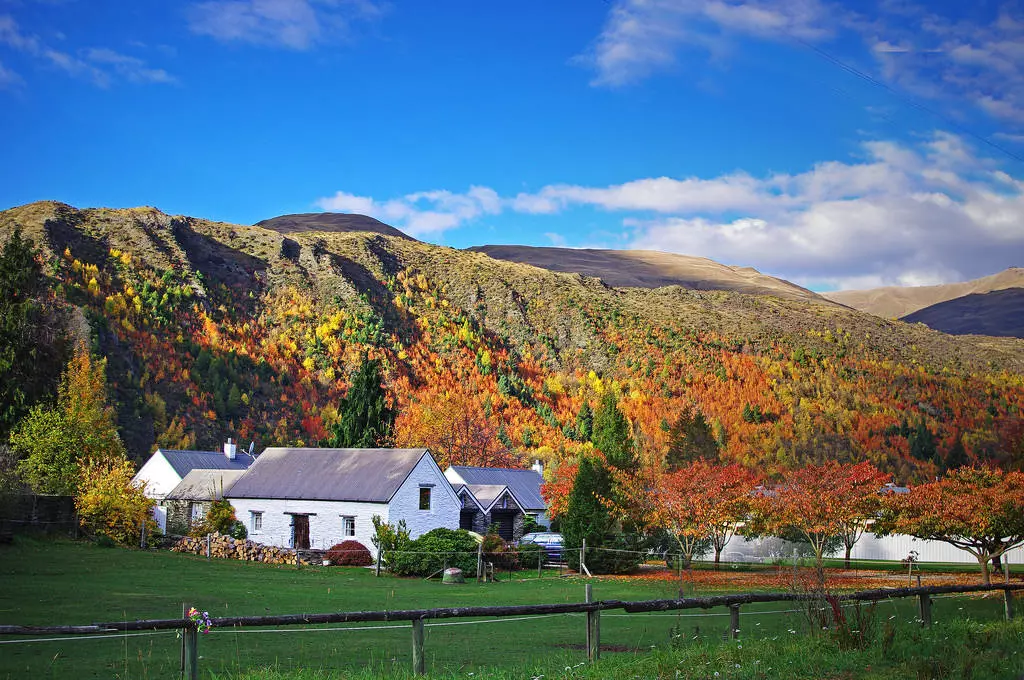 || Rotorua: City on the volcano

Rotorua is located in the middle of the North Island. It is a hot spring geothermal zone dominated by Maori residents. The geyser, mud pool and haka dance are all real life portraits of Rotorua. 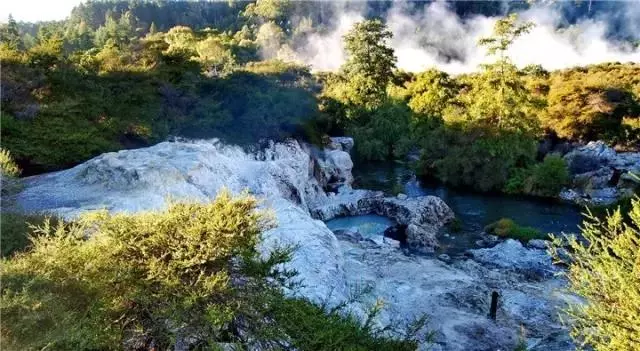 There are also a lot of forested mountain lakes and rivers with trout. Come here to go to the world's top ten spa spa Polynesian spa bubble, this is New Zealand's first international-level spa center. 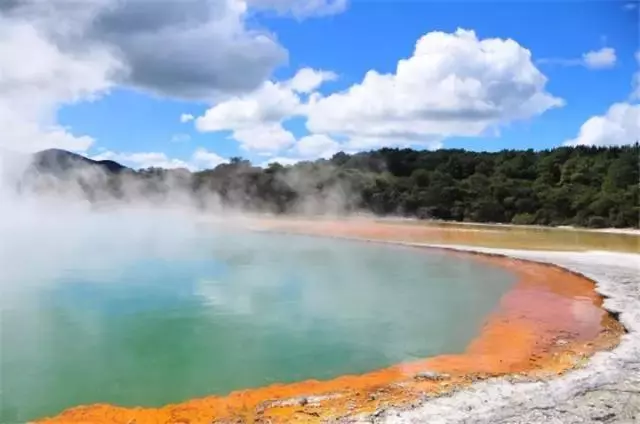 || Matamata: Dream back to the Lord of the Rings

As we all know, this is the shooting place of "The Lord of the Rings", a fairy tale world that can be used to bombard the sky without adding any special effects to the film. How many people can't forget the flowers in front of the door, and the cider of the Green Dragon Tavern and of course the dwarf cave. 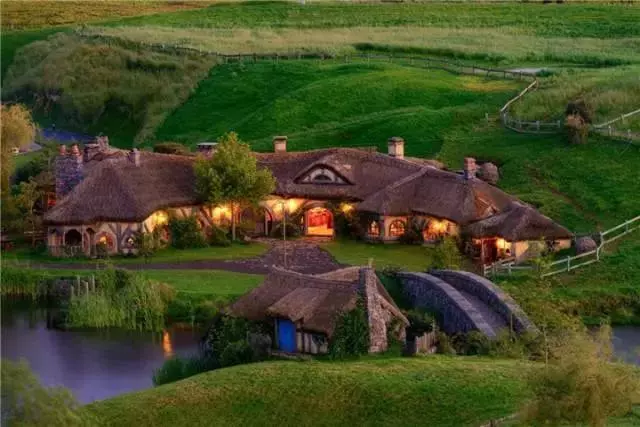 The small house in the flowers and grass, isn't that the dream cottage in childhood? Such a small hidden room, it is not too beautiful! Looking up, you can see the big white clouds scattered in the blue sky. The clear and green creek lingers in the village and flows quietly. 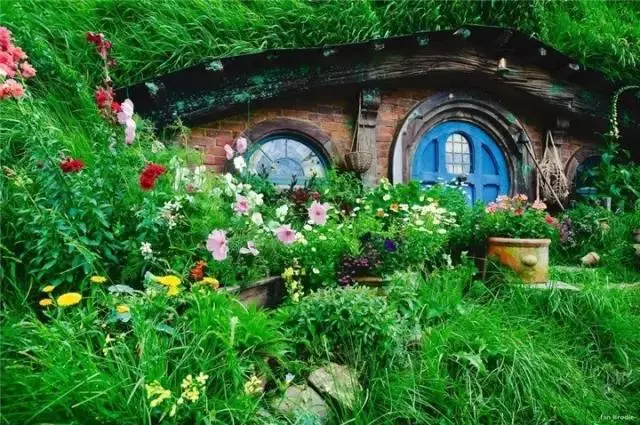 || Arrowtown: The most beautiful autumn day

Arrowtown is a small town born for the fall. In New Zealand, it is only in the fall that it deserves the praise of "God has knocked over the palette." Whenever it falls, Arrowtown is drowned in various colors. 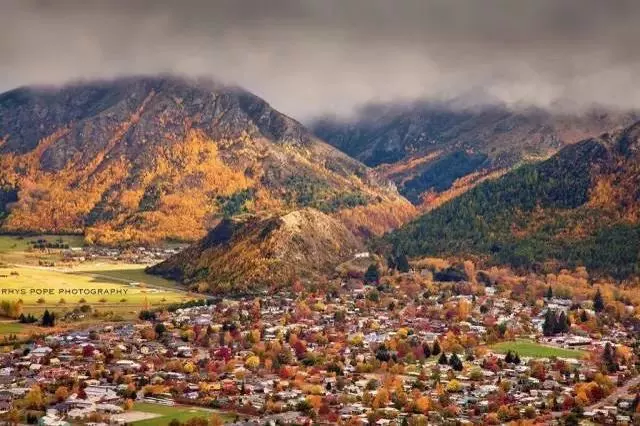 The colorful woods floated from the top of the mountain, and the rolling hills became a canvas that showed the magic of nature. The blue sky is clear, the green grass is bright, the golden and the bright red leaves are vying for beauty, and the green of the pine and cypress is the finishing touch.

Every year from March to May, the picturesque streets are covered with thick golden yellow leaves on both sides to create an autumn landscape. Strolling in the streets and countryside of Arrowtown is like walking on the golden wheat waves. At the Golden Autumn Festival, people use a variety of ways to smear: retro antique car parades, lively craft fairs, lazy midday concerts, unrestrained street parades, historical gold rushes... Only in this way can we live up to the beautiful autumn of Arrowtown.

Surrounded by the peaks of Lake Wanaka and Wanaka, there is an adventure atmosphere in Queenstown and a little extra leisure. Every March and April, Wanaka, who enters the fall, is full of golden eyes. This is why many photography enthusiasts can't miss the photo resort. Photographing Lake Wanaka, surrounded by the most beautiful lone trees, the lake is clear and blue, and the lake is beautiful. There is also a popular pebble beach. 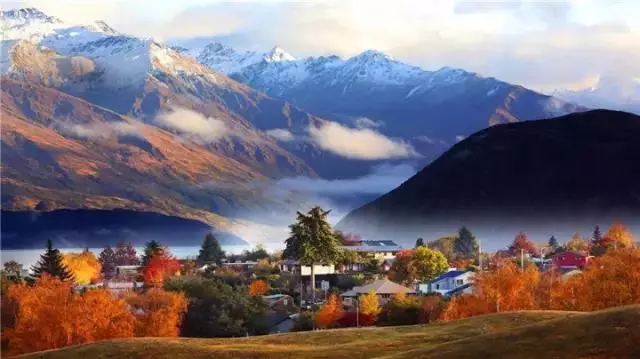 Autumn is coming, and a whole piece of golden cypress trees surround the lake. It is really beautiful. The famous lonely tree in Lake Wanaka is popular among photographers, painters and travelers. All the time in the year, as time goes by, it always stands there quietly. If you are a photography enthusiast, be sure to leave the most beautiful look in the fall in the camera. 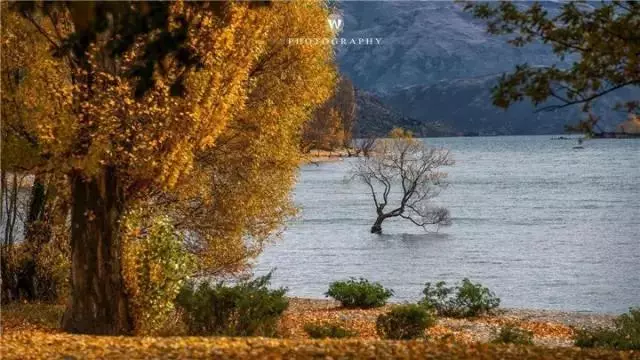 Balloons over Waikato is 4~5 days at the end of March. This is the most anticipated stop for my trip. “The Waikato Hot Air Balloon Festival” More than 30 large hot air balloons from New Zealand and around the world will fly in the air above Waikato. The five-day event is both fun and exciting. Finally, the "Hamilton Night Glow" live music fireworks show will complete the hot air balloon festival. It’s so beautiful at night, so I’m so excited when I look at it, the scene should be even more shocking! 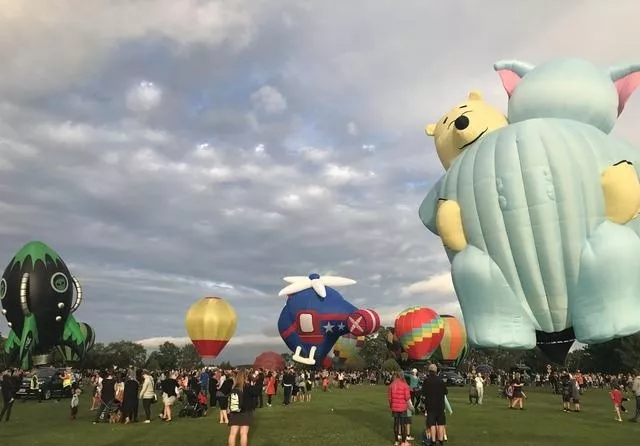 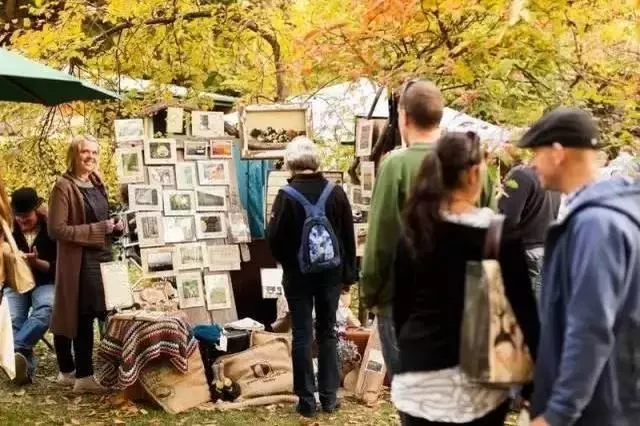 New Zealand is best suited for hiking in the fall, hiking in the Milford Sound, known as the “eighth wonder of the world”, and you can enjoy the layers of the outdoor mountains and the tranquil blue waters. Here is New Zealand's most prestigious Milford Trail! 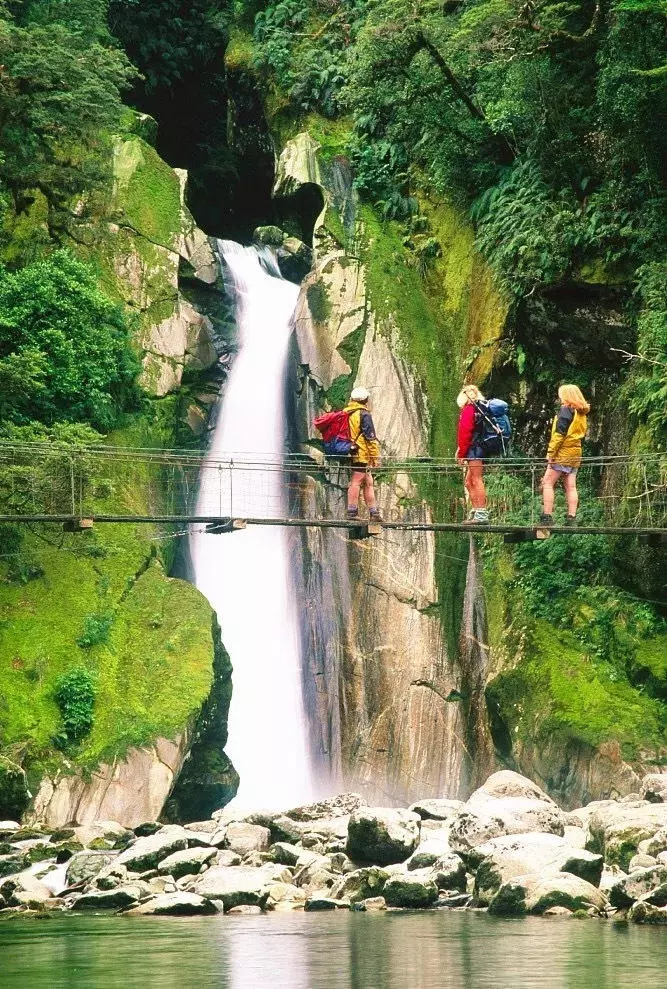 It will present pure lakes, the mountains of the sky and the wonders of the vast valleys, without any reservations in front of you. It should be noted that the trail is only allowed to enter 40 people per day, and the opening hours in the autumn are 3-4 months. After all, only to try to protect the natural environment, can not live up to New Zealand's "the last piece of pure land in the world". 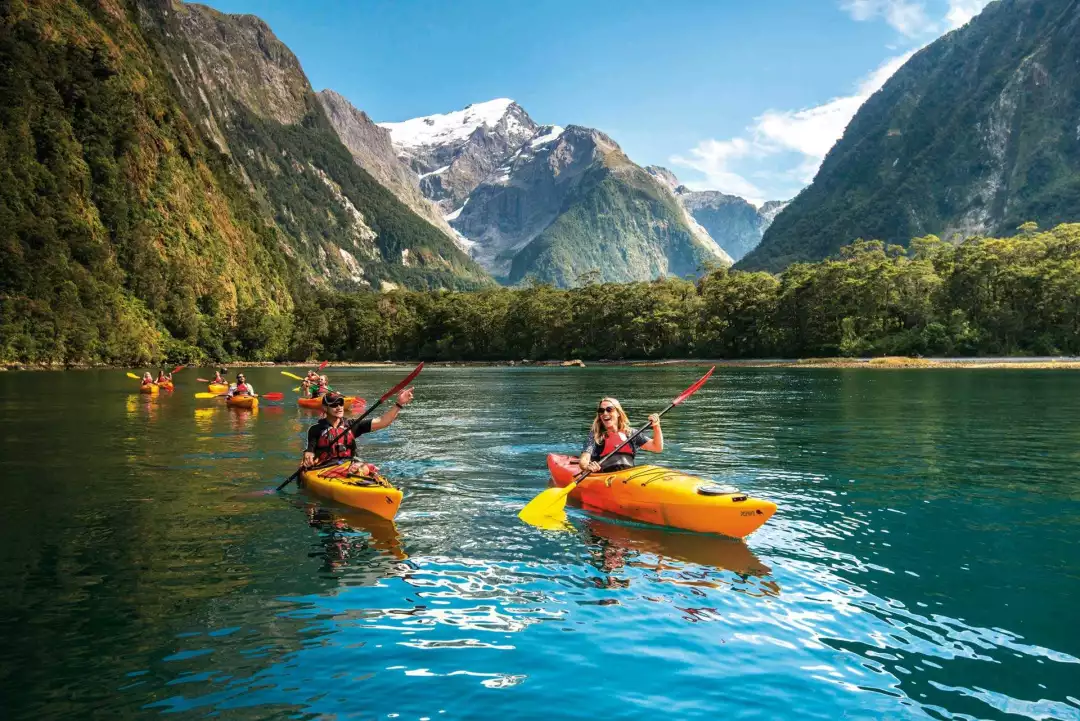 The date of the 2018 festival has been determined - May 26, 2018. Seafood lovers must not miss it. The Bluff Food Festival will kick off the oyster season and showcase other local specialties and fine wines. 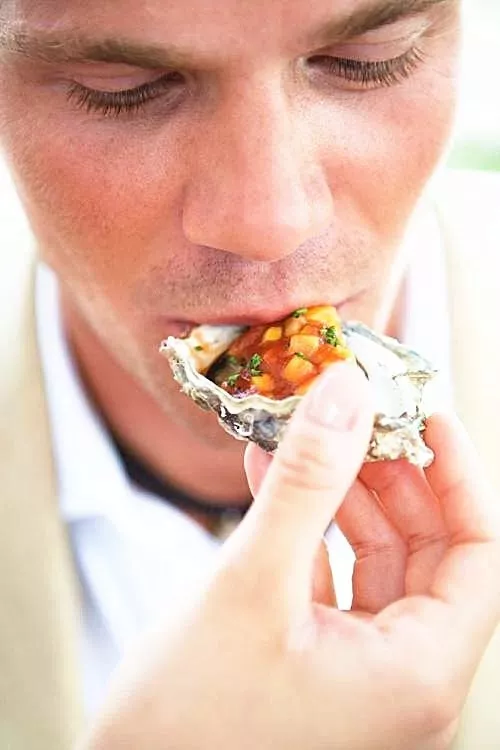 During the event, there will be special dinners, art competitions, and escaping oysters. 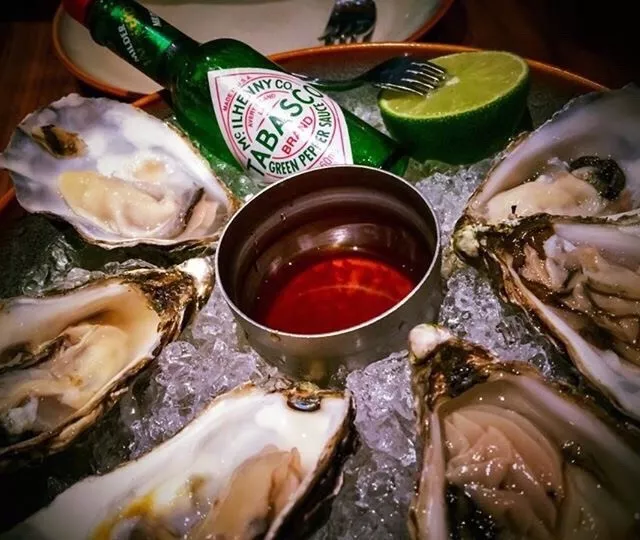 In addition to good-looking, Texelville is delicious, and it produces the best alpine cold water salmon in New Zealand. In the autumn and winter, when the salmon is the most fat, the salmon that has just been removed from the lake is very fresh, sashimi, smoked, boiled... because of the freshness, how to do it. 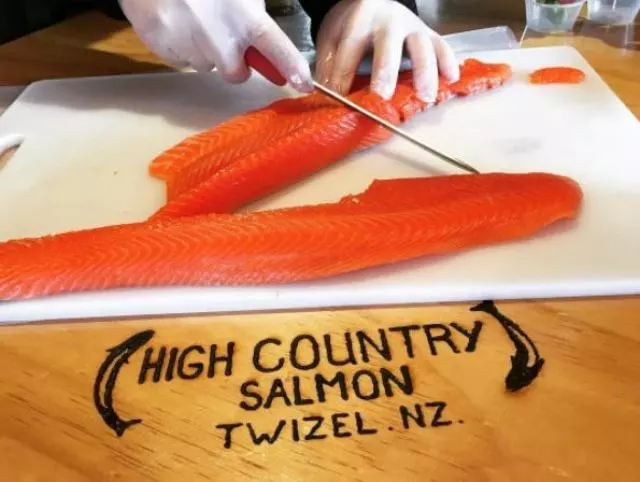 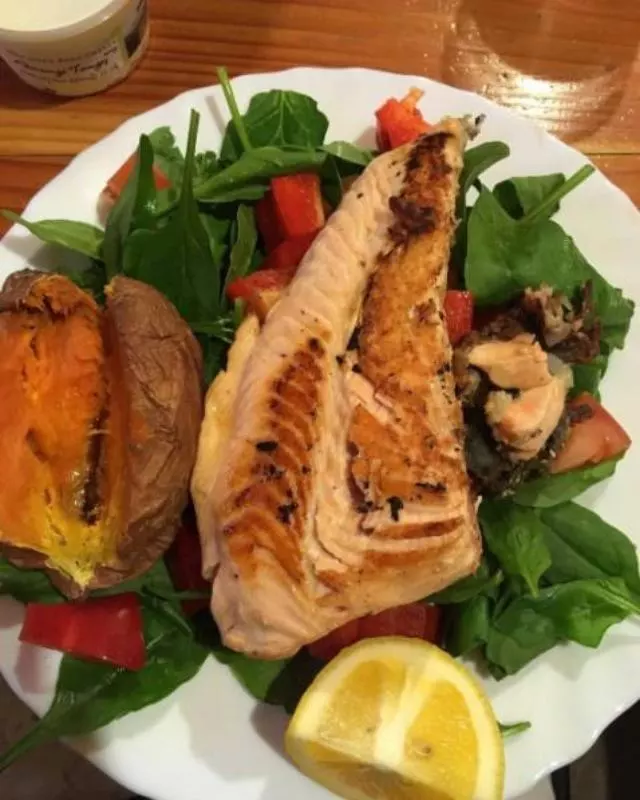 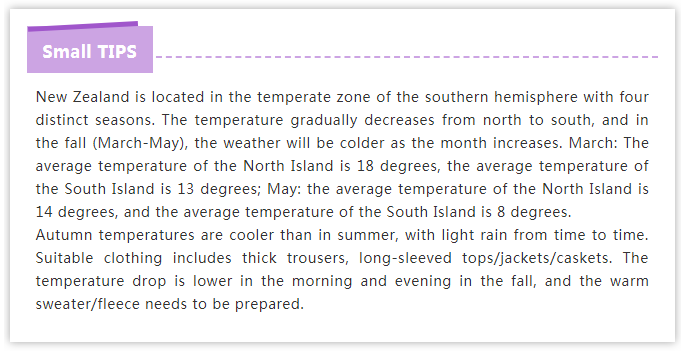 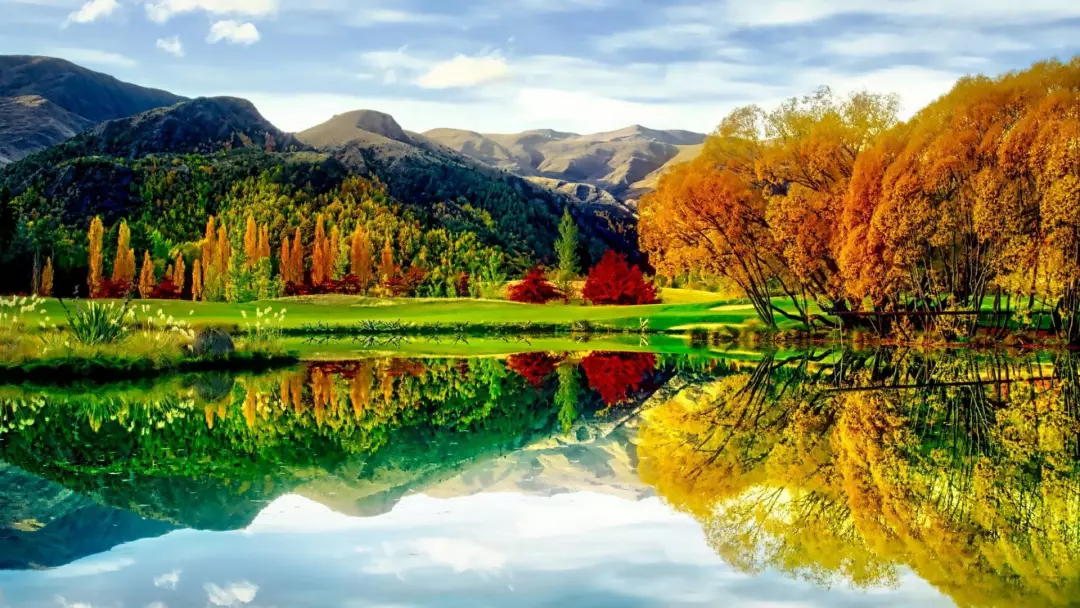 You will regret it!

The last piece of pure land in the world

Has the most beautiful face, just waiting for you~