"Survival or destruction", perhaps this proposition of Shakespeare is to be understood on the savannah of Tanzania!

Everything here grows, but it is fragile, and the thrilling life and death contest becomes the eternal dance between animals. The lion's snorkeling in the savannah, the wildebeest of the wild horses, the chimpanzee swaying, the huge flaming sunset slowly sinking behind the acacia tree, just beyond the foothills of Kilimanjaro and Ngorongoro Crater From the bottom of the Great Rift Valley in East Africa... 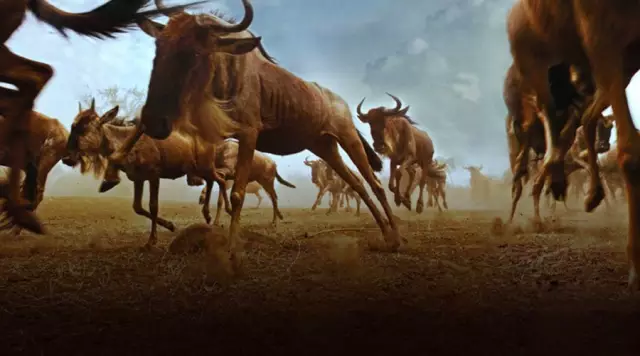 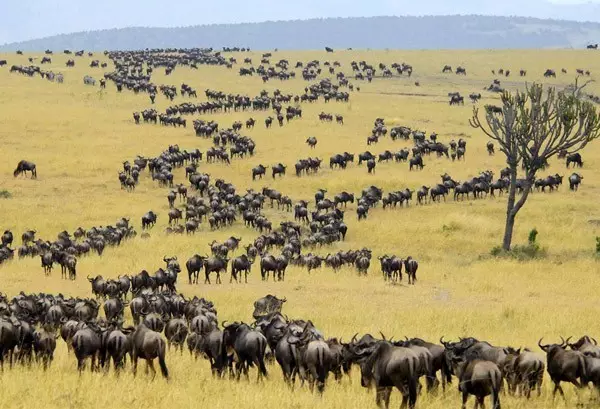 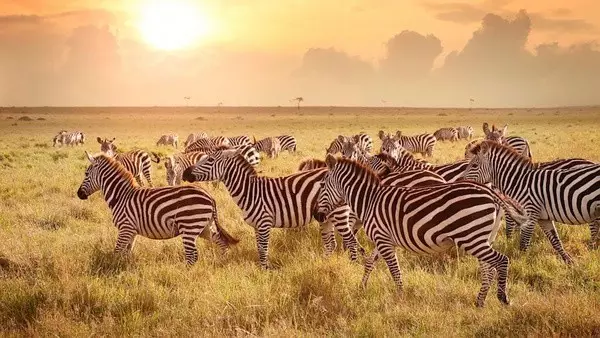 This is Tanzania, and you will think that you have crossed the way before humans appeared.

Tarangire National Park is the sixth largest protected area in Tanzania. A middle-aged Tarangire River runs through it and is the only source of drinking water for the animals in the garden during the dry season. 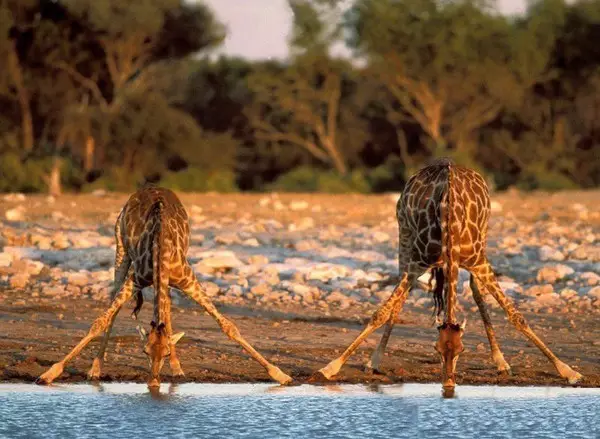 Animals migrate over 20,000 square kilometers and live with a wide variety of carnivores and herbivores. There are 550 different species of birds here, including the world's heaviest flying bird, the Grey-necked Egret, the world's largest bird, long-legged ostrich, and colorful Acacia. Famous animals and plants include elephants, baobabs and African rock formations. 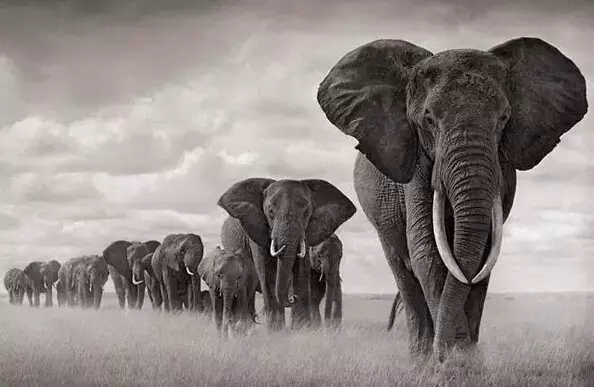 The baobab tree is regarded as a god tree by the locals. The treetop hotel of Tarangire is built around the baobab tree. The large private terrace of the double deluxe room provides a view of the magical landscape of Tarangire. 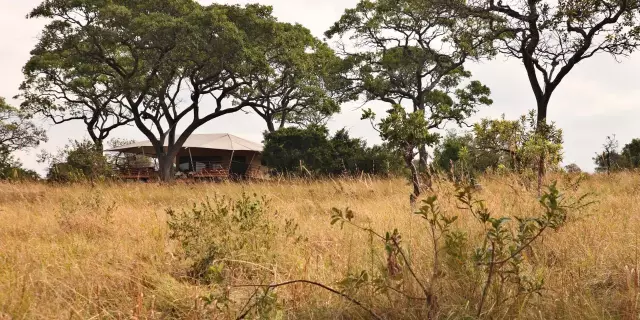 If the elephants in the distance are close, don't be nervous. The Maasai people from the local villages are not only hotel waiters, but also the most understandable people. They are quietly waiting around the tree house without disturbing the guests. But can arrive at the first time when any situation occurs.

The Ngorongoro Crater and the Serengeti, Kilimanjaro and other regions are known as the Seven Wonders of Africa and are the largest caldera in the world. 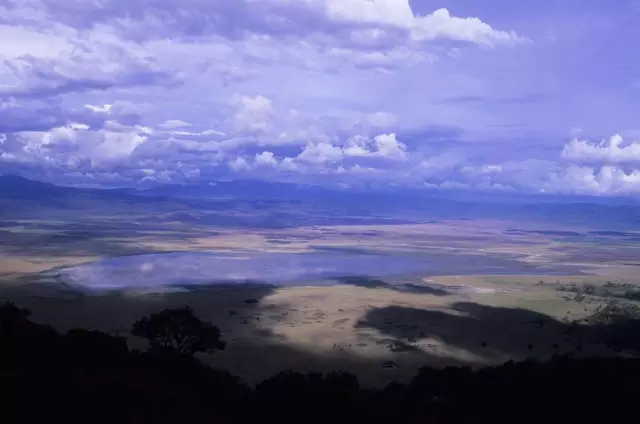 If the Serengeti is a world of fiercely competitive animals, the Ngorongoro Crater is like the prehistoric Eden. Flowers bloom in the crater, yellow small wild chrysanthemum, purple lavender, natural flowers in the sea, elephants, buffalo, zebras strolling for food.

Animals are 80% of the time in the Serengeti National Park in Tanzania throughout the year.For a large number of wild animals, the migration of wildebeests, zebras, and gazelle is only a glimpse of the hair, and most species of animals are active in Serengeti. 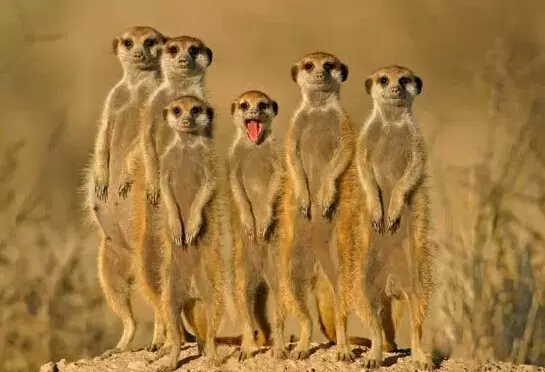 Although there are a small number of tourists in Tanzania, there are many luxury camps in the Serengeti National Park, including SerengetiBushtops Camp. 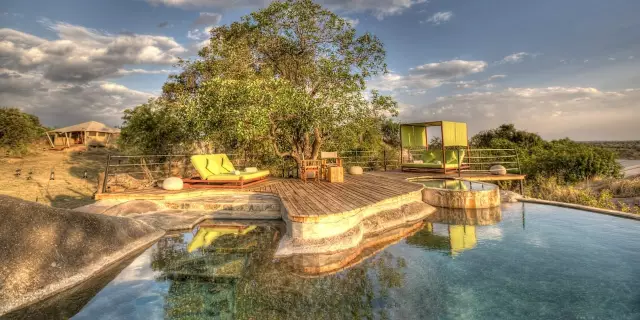 In the northern part of the Serengeti National Park in Tanzania, it is a must for animals to migrate. 13 tents, mainly made of wood or wood-colored canvas, are scattered in the prairie. From time to time, zebras come for food. 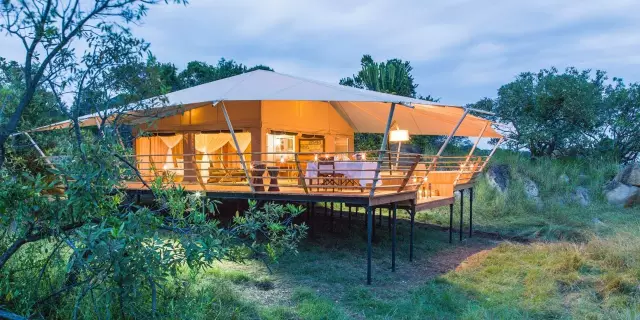 The semi-open tent is fully integrated into the natural, soaking in the bathtub to illuminate the warm sunshine of Africa. The indoor lighting is also from solar energy. Use the indoor phone and wifi to contact the personal butler to bring African wine.

Take the 4x4 car driving in the guide and fly all the way to the grassland, choose a quiet and original jungle, spread the tablecloth, and enjoy the delicious lunch prepared by the chef. Or start a professional Safari, look for wild animal trails, led by experienced locals, find elephants drinking water, grazing zebras, cute meerkats, and even catching running cheetahs. 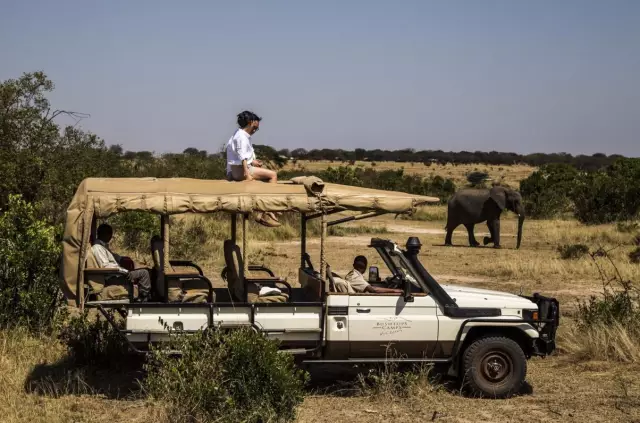 Zanzibar is famous in the western part of the Indian Ocean. The island is famous for producing cloves. The sales volume accounts for 4/5 of the world's clove sales. It is known as the “world's most fragrant land” and “Xiangdao” and is a famous tourist destination in Africa. 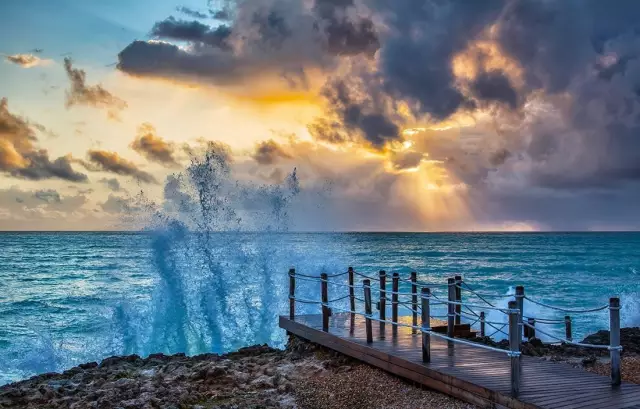 Take a boat trip to Shazhou and go fishing in the sea where groupers and parrots live, for snorkeling. 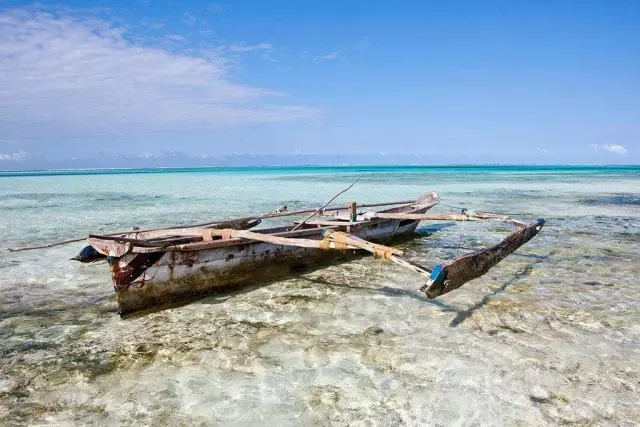 On top of the world, outside the Immortal Palace, the glamorous tropical islands of Zanzibar Island also have coconut groves and sea breeze. 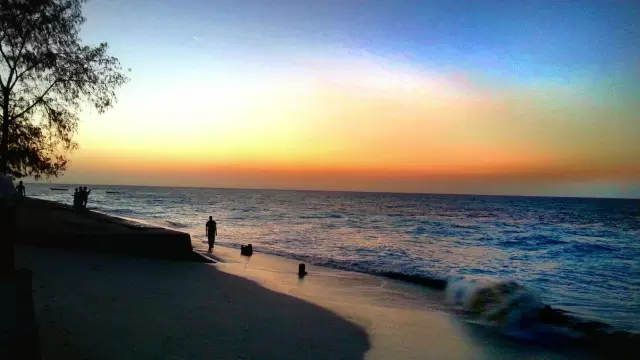 Zanzibar has a reputation as a “stone city”, and the stone walls, tower-shaped fortresses and former royal palaces of the Zanzibar Empire have survived to this day. The palace is a bell tower-like shape, white and towering, and is the tallest building on the island. 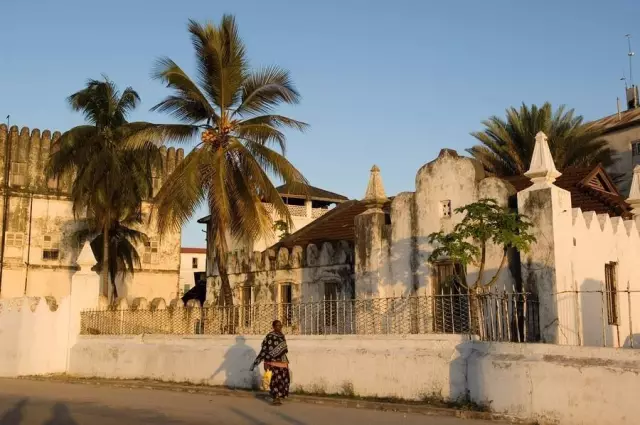 Experience the wild jungle, and the leafy sea breeze, the imaginable mix, Tanzania is ready for you.

★ Include three meals a day