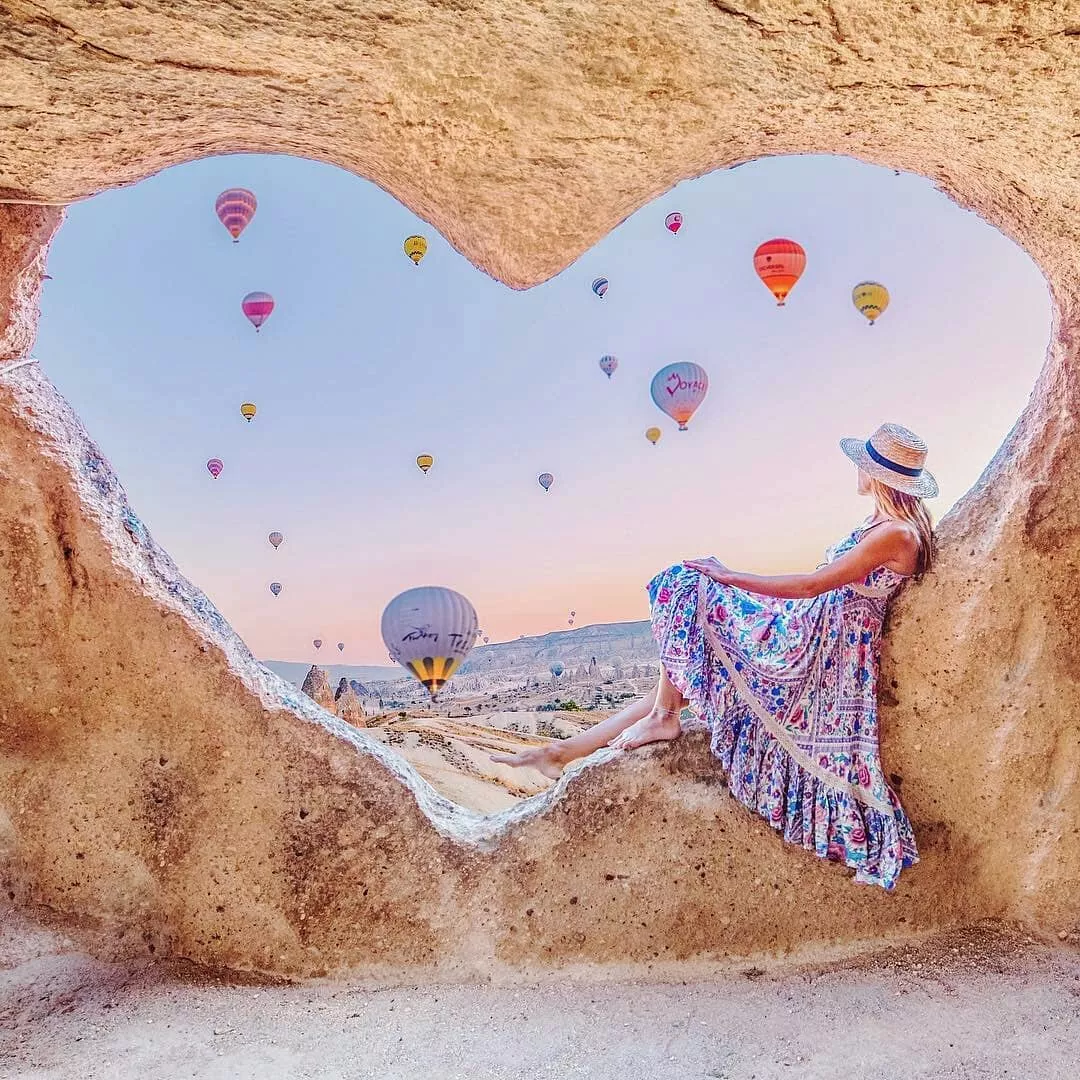 The romance of Turkey is not as elegant as France, not as tender as Greece, but full of mystery and surprise. 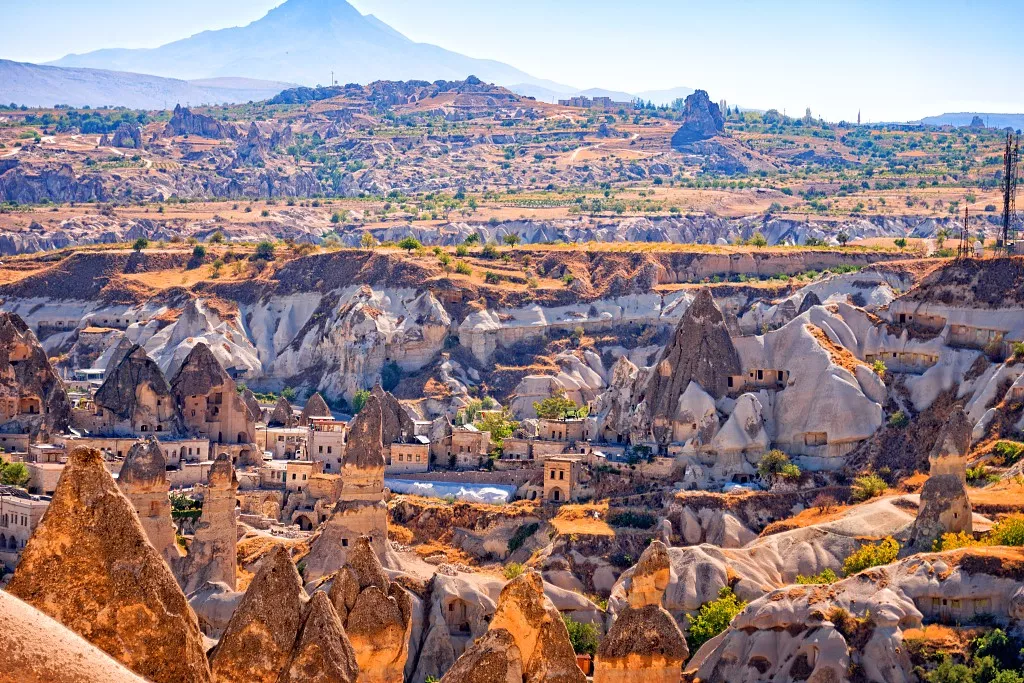 Turkey's romance, hidden in a hot air balloon rising with the sun, watching the sun rise slowly from the horizon in the air, warm sunshine spilling over the earth. 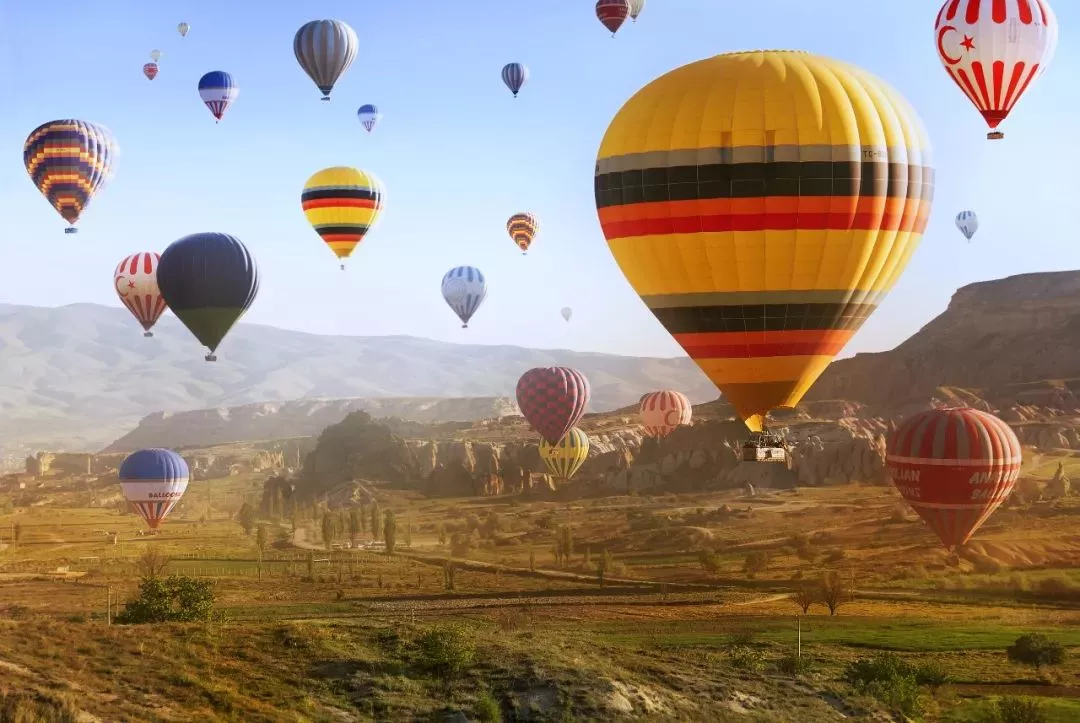 Or at sunset, in the light of the sky and the colorful hot air balloon, the promise of the future will be a precious memory of your life.

The romance of Turkey is hidden in the magical landscape of Kapado Kia. 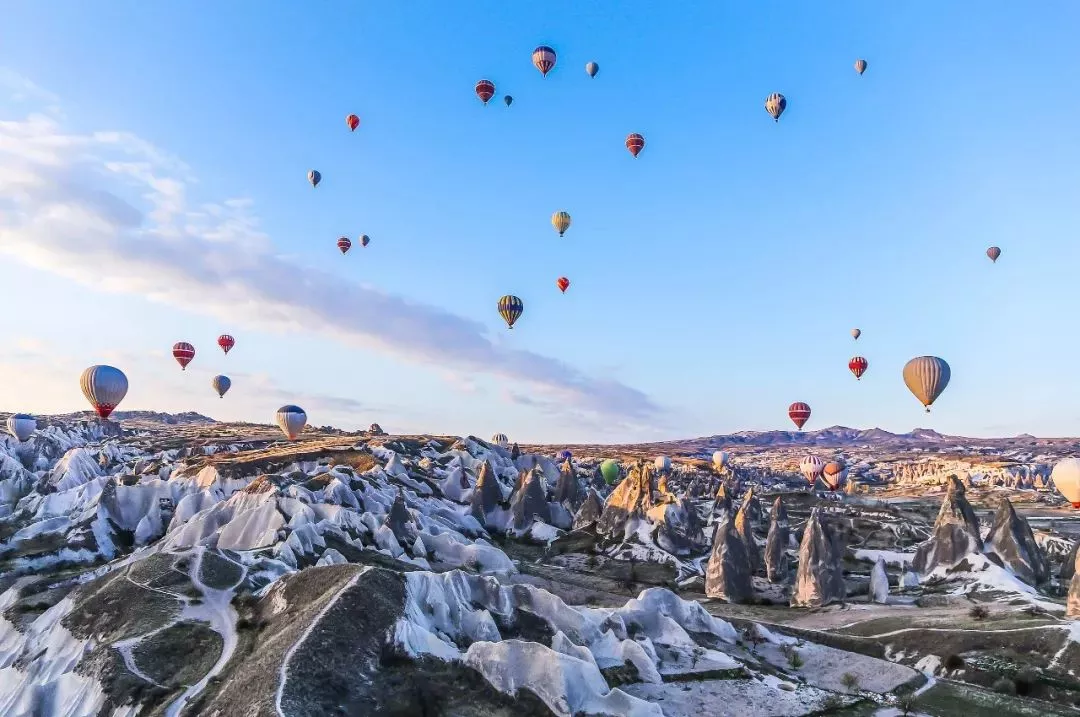 Located in the heart of the Anatolian Plateau, Cappadocia is one of the top ten beauty in the world selected by National Geographic magazine. 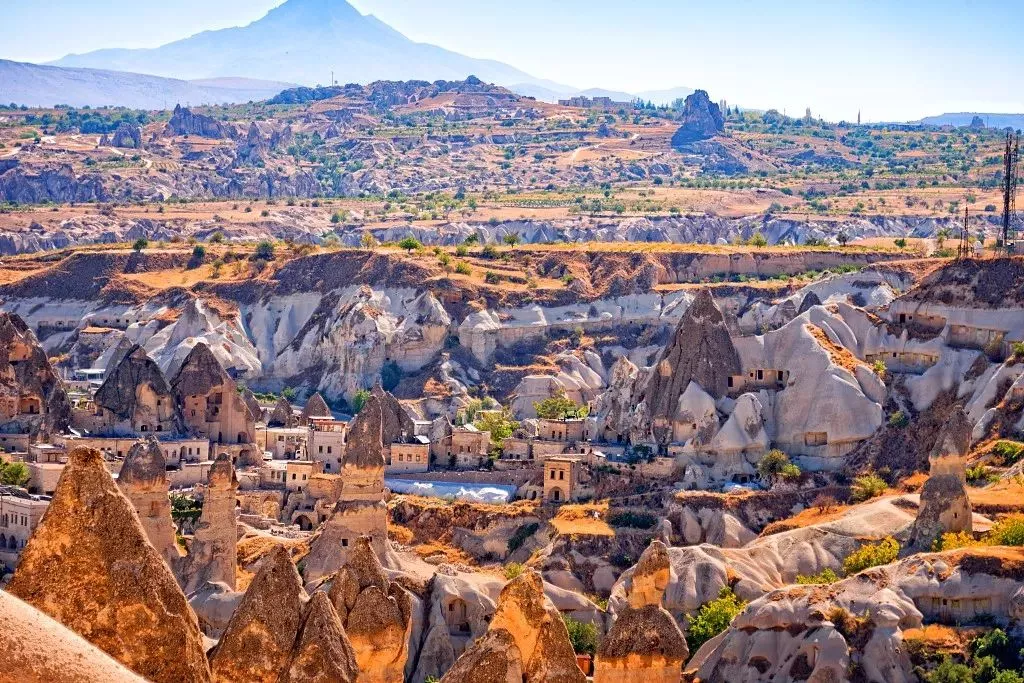 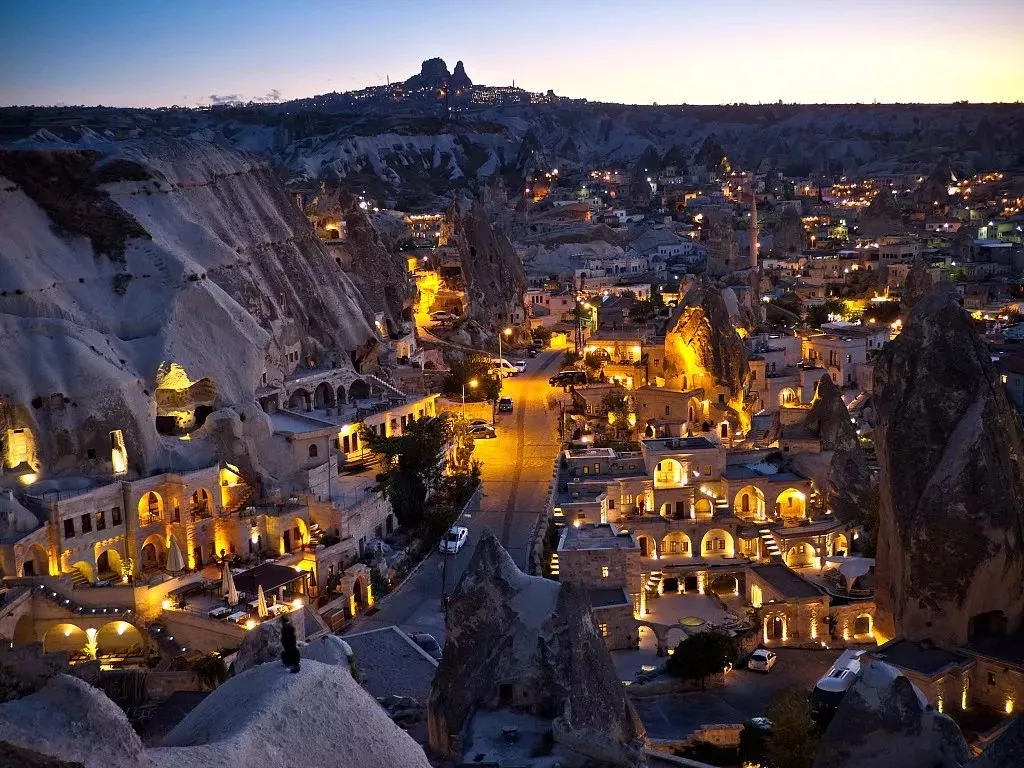 The great power of nature has forged the unique and magical landscape of the world.

The eruption of three volcanoes millions of years ago made the valley a unique place for caves and caves. 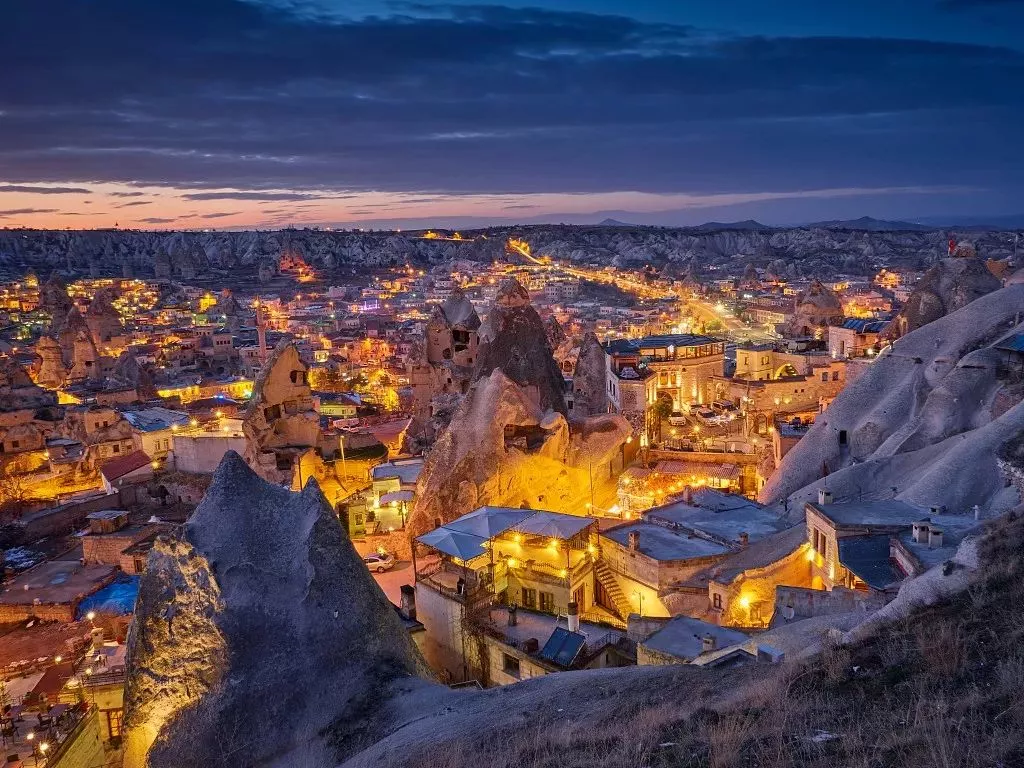 If you want to see the surface of the moon, it is better to take a hot air balloon to the height of 500 meters or more to witness its charm, and the sky, the vineyard, the orchard dotted the "moon surface", as if you are in another world~ 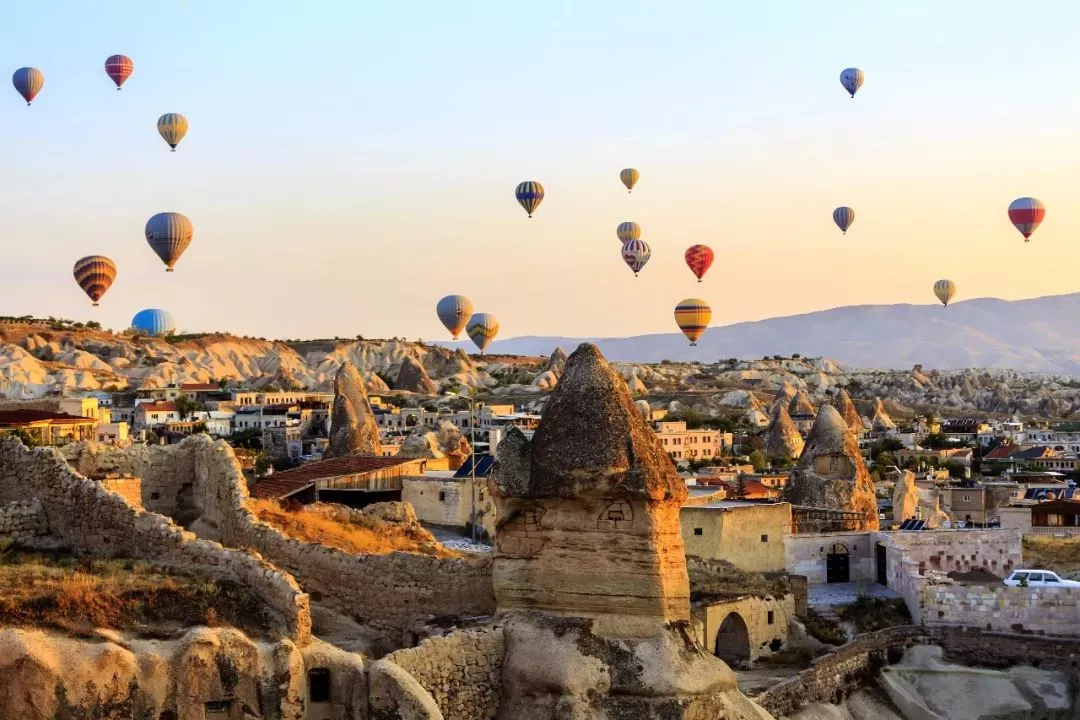 Turkey's romance, a tram that has been hidden for more than 100 years. 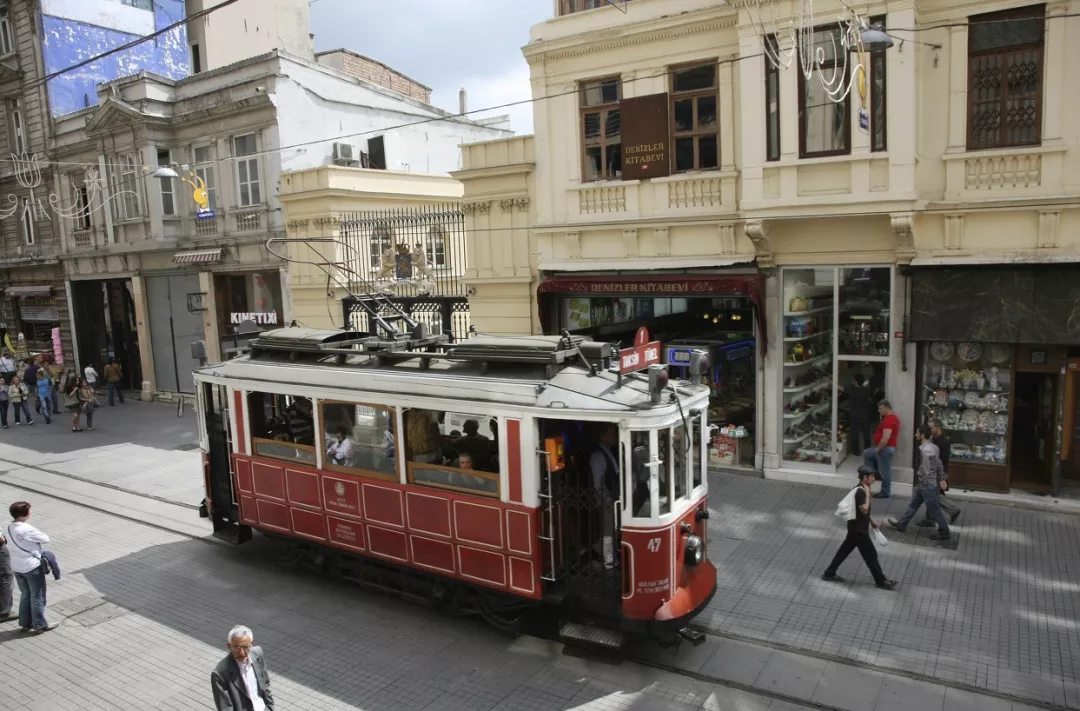 This red jingle car can often be seen on Taksim Square. The old shape is full of heavy historical sense. It runs slowly on this street. If you are interested, you can sit up and experience it~ 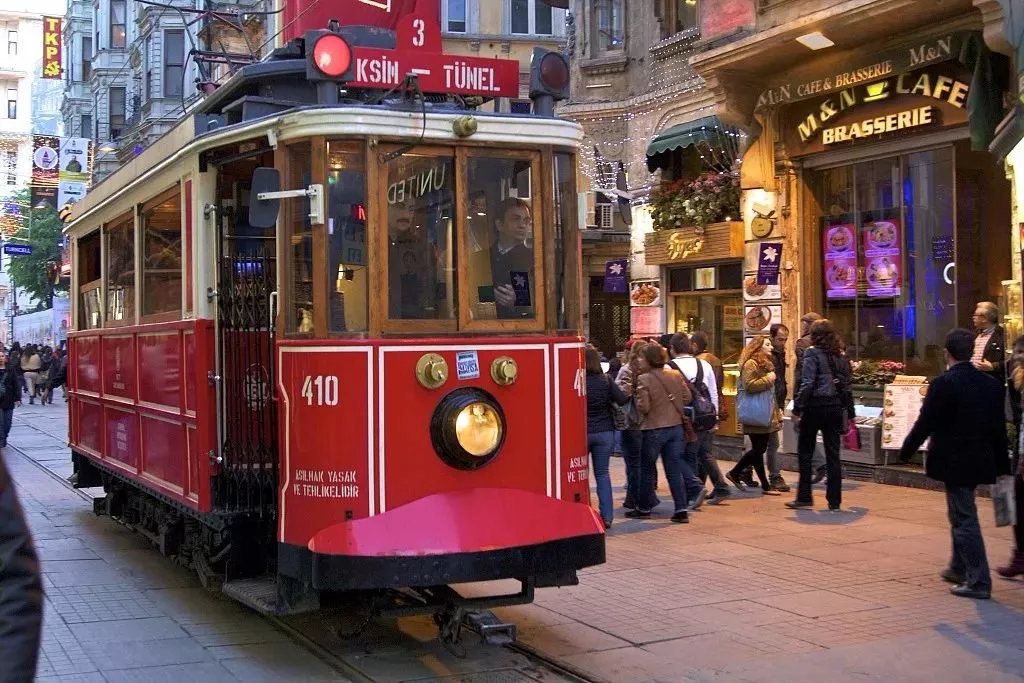 The romance of Turkey is hidden in a small town near the Mediterranean. 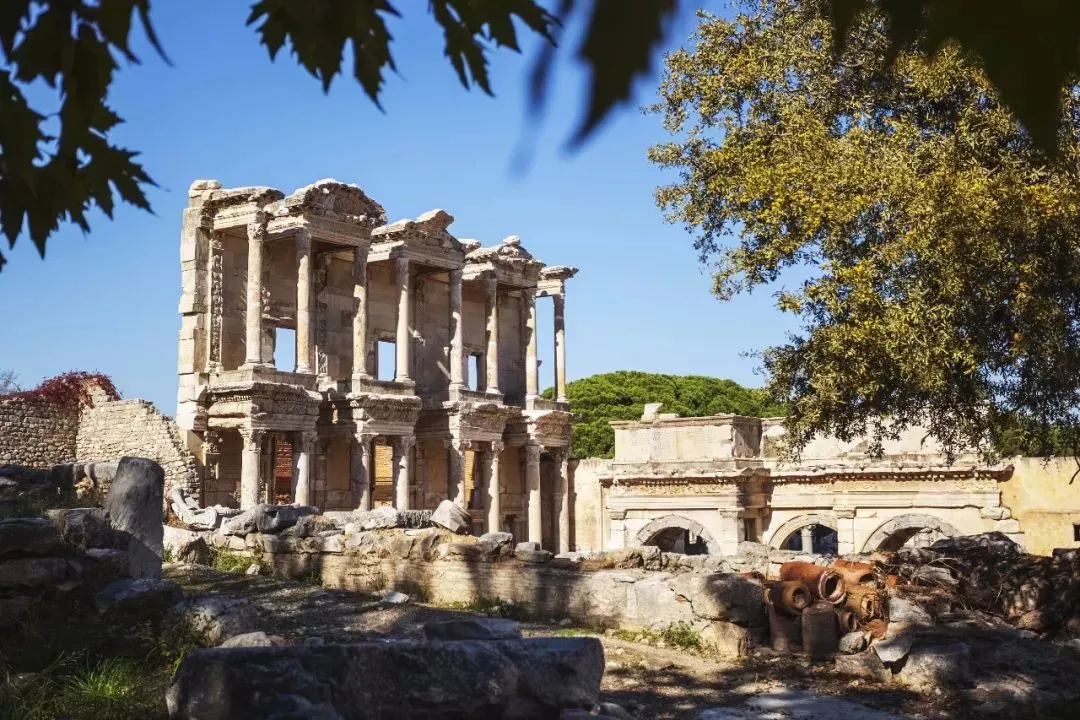 There is such a small town next to the Mediterranean Sea, where ancient Roman city ruins are scattered. In Ephesus you can see marble streets, shops, markets, libraries, colonnade streets, Hadrian’s Temple and other monuments.

The city is like a time tunnel, an ancient Roman city that people can walk directly into. 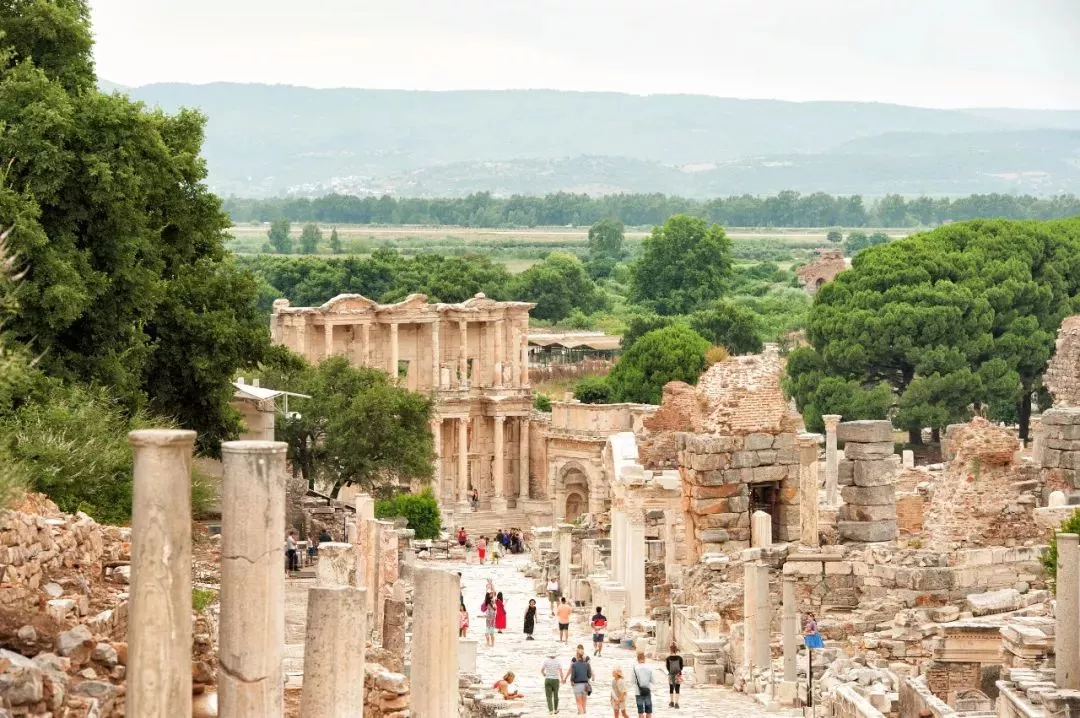 The romance of Turkey is hidden in a blue mosque. 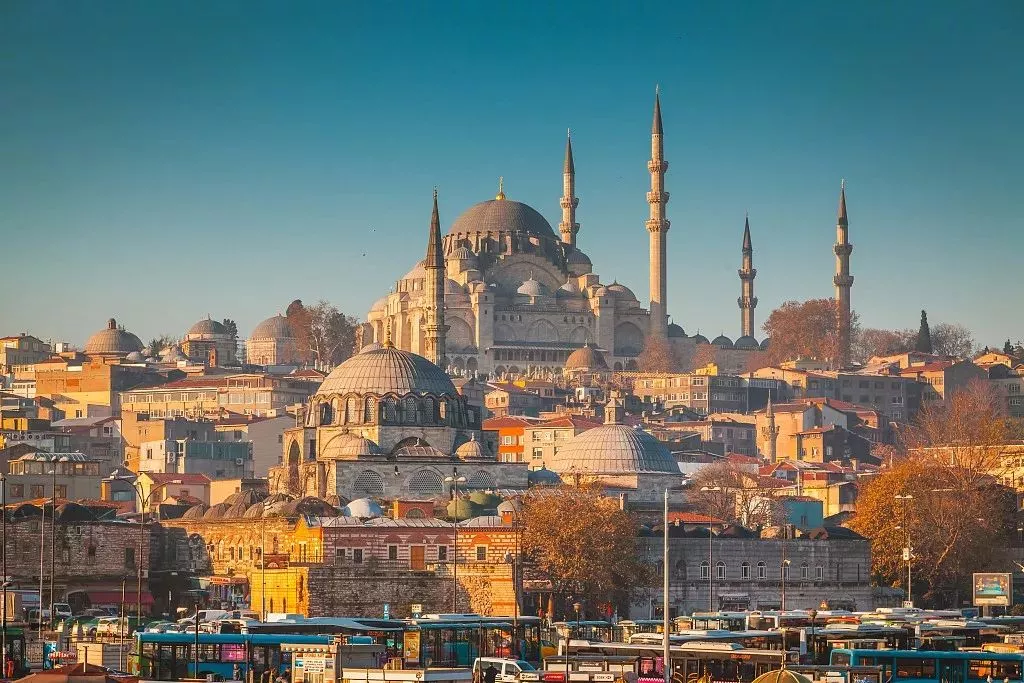 The Blue Mosque, said to have been built without a nail, is quite amazing.

One of the world's top ten wonders, because the entire mosque is decorated with more than 20,000 Izini blue tiles, it is called the Blue Mosque by tourists. 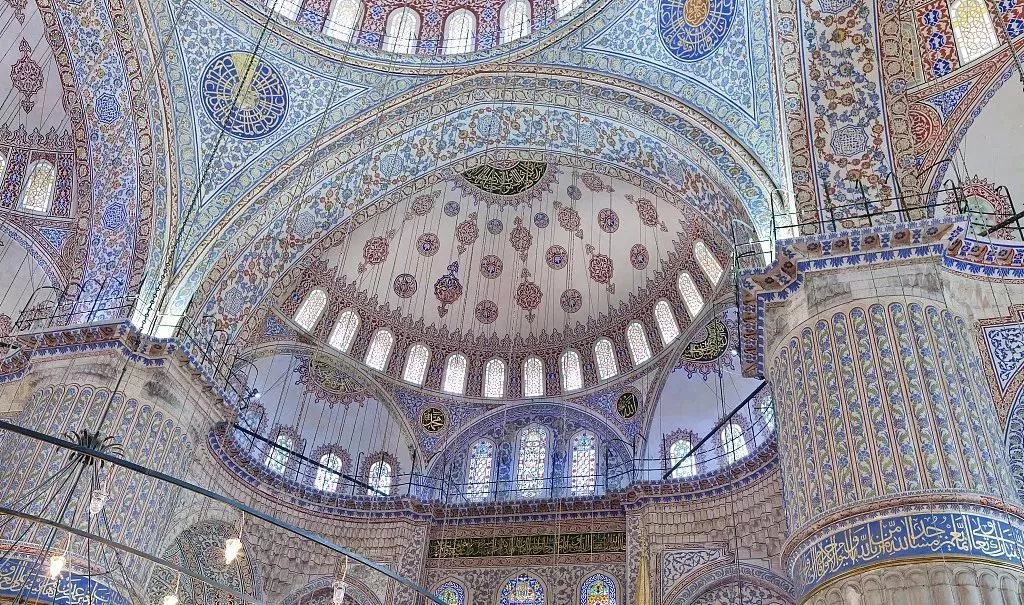 The romance of Turkey is hidden in a cotton castle like a fairyland. 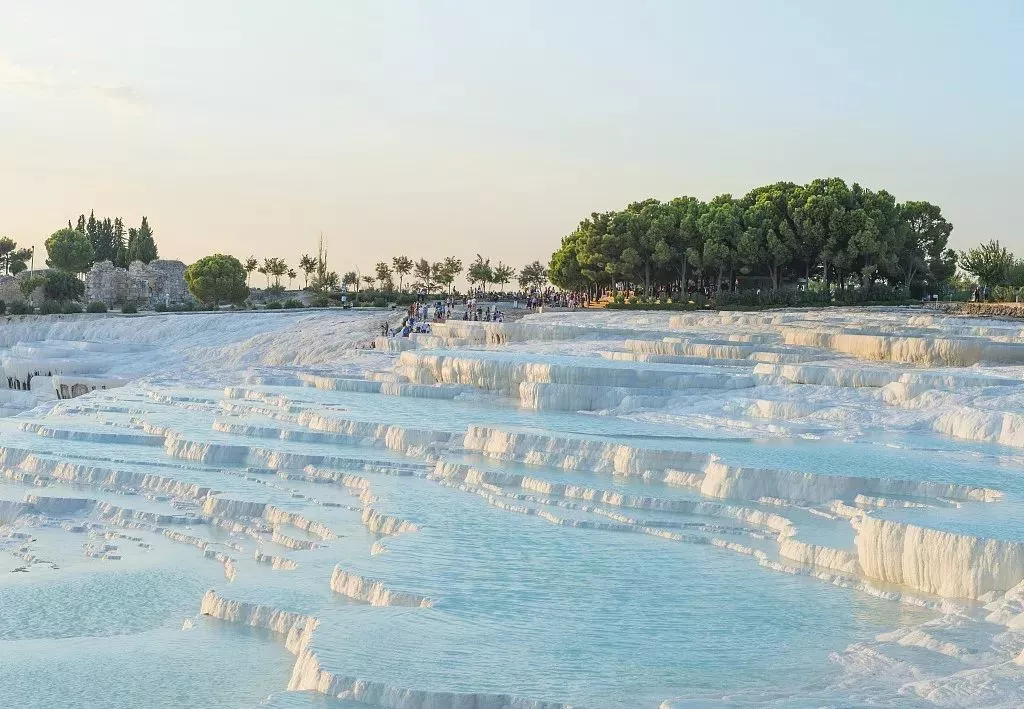 The hot spring water rich in calcium hydroxide, under the action of sunlight and air, becomes a deposit of calcium carbonate. After tens of thousands of years of accumulation, it gradually forms a semi-circular white natural ladder layered like a castle. Stacked up, looks like a cotton ball fluffy at a distance. 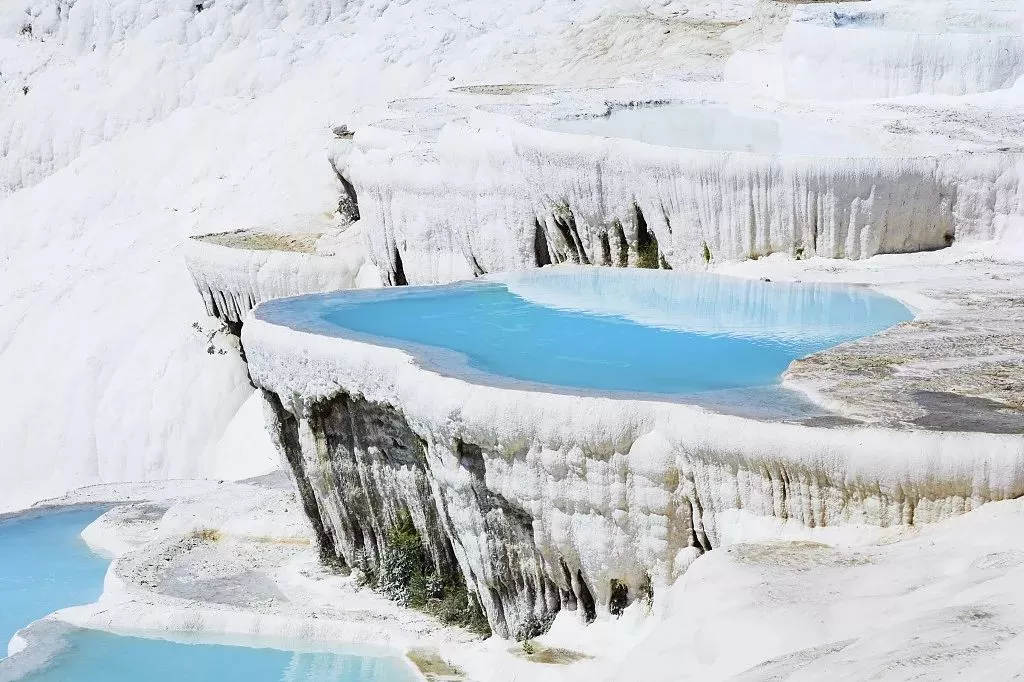 The water temperature of the hot springs is maintained at 36 to 38 °C throughout the year. In order to protect this unique natural landscape environment, walking on the calcification pond of Pamukkale must be barefoot to prevent the sole from wearing the limestone of Pamukkale. 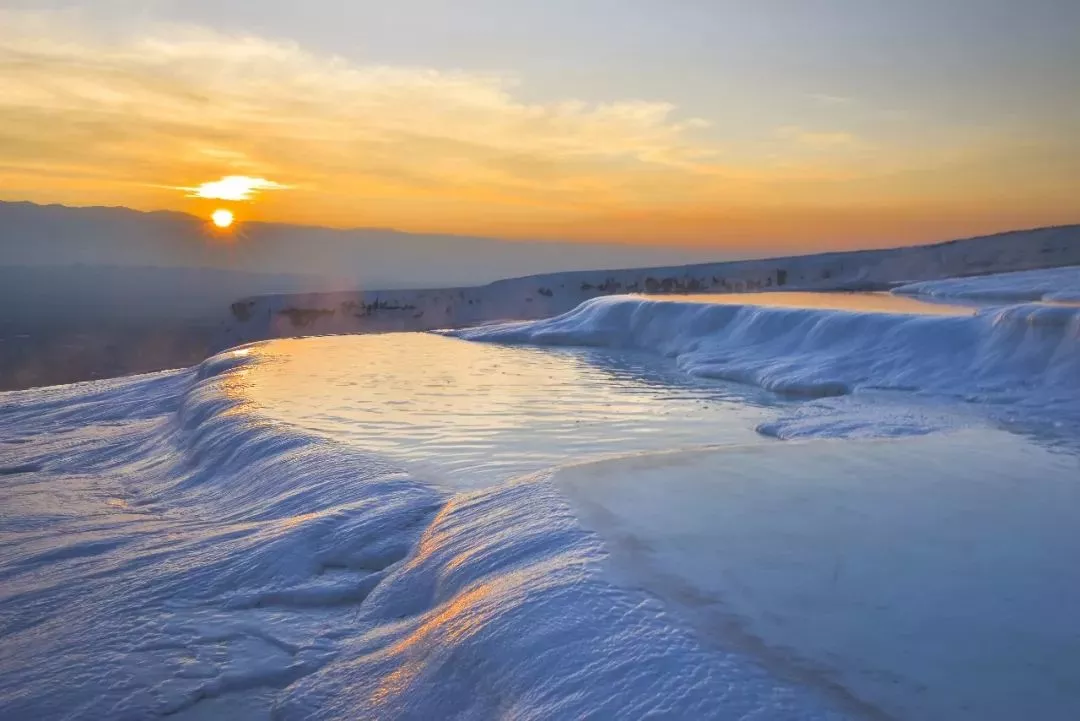 In addition to enjoying the dreamy scenery of Pamukkale, staying at the hotel for one night and taking a hot spring is also a good choice. 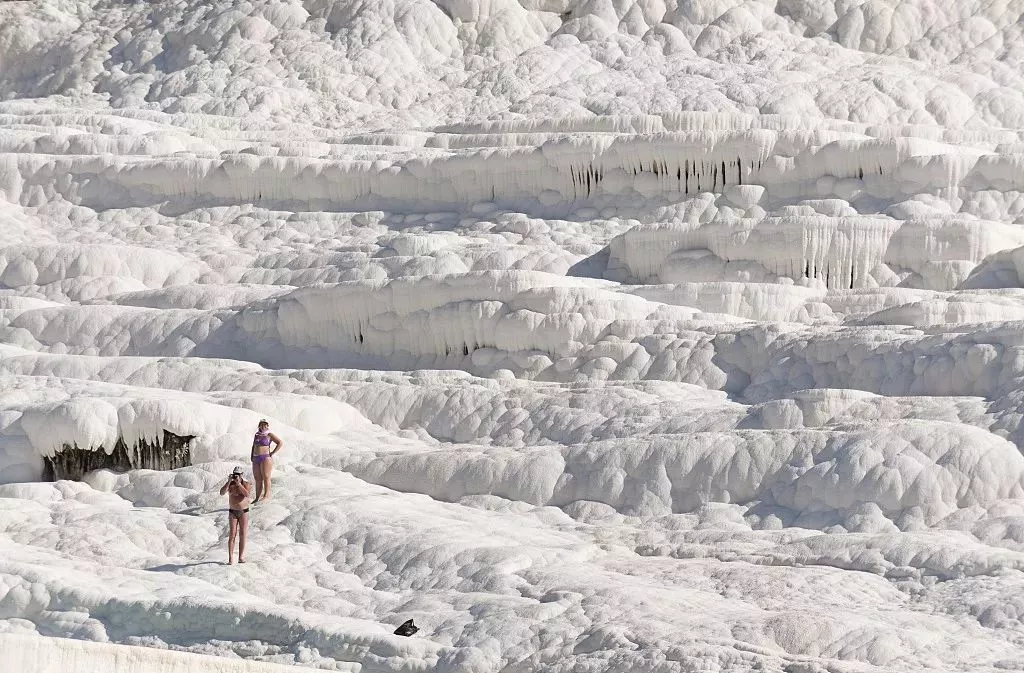 The romance of Turkey is hidden in the endless food. 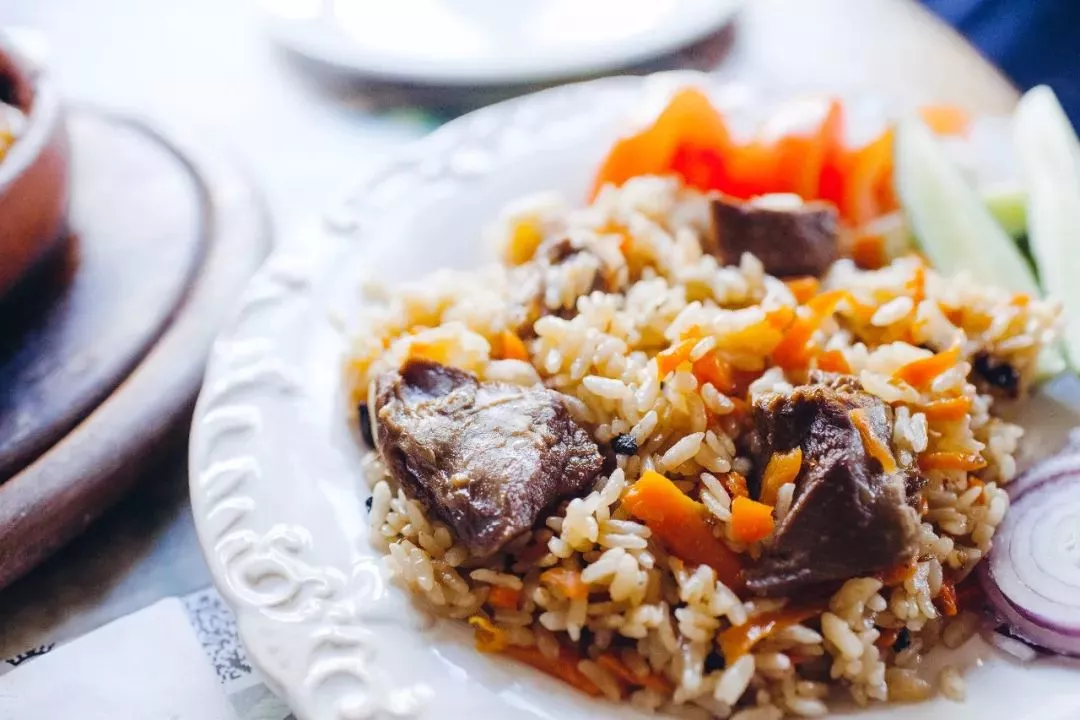 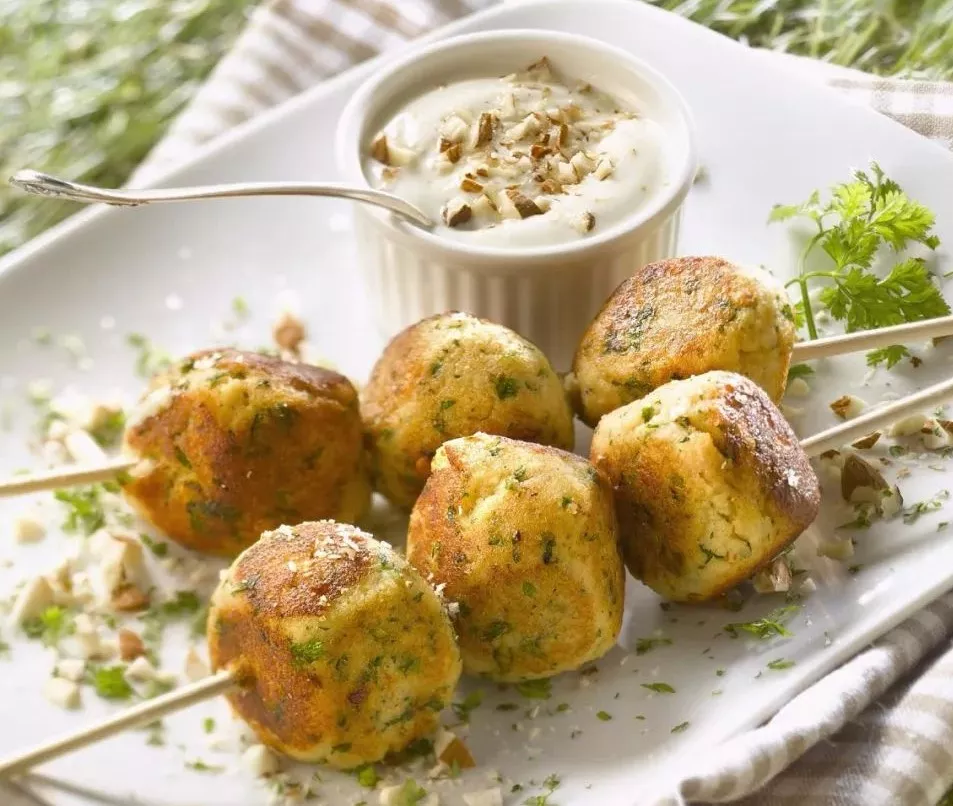 There are not only sweet Turkish ice cream, but also converter barbecue, turkey meatballs, gravy rice, Turkish coffee, Turkish black tea.... For food, this is a high level of romance! 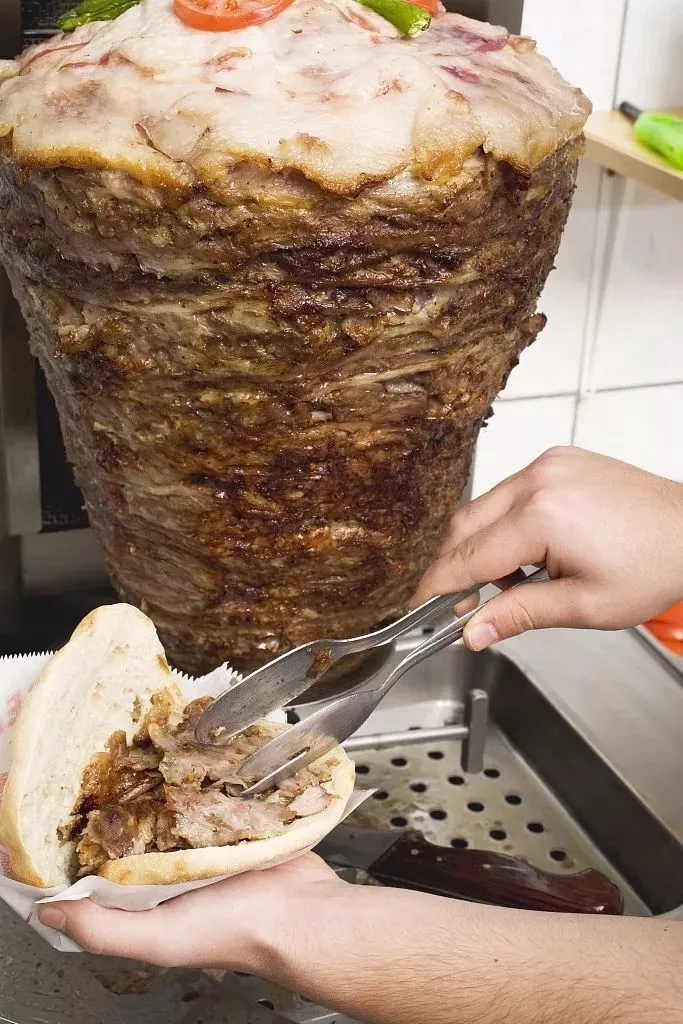 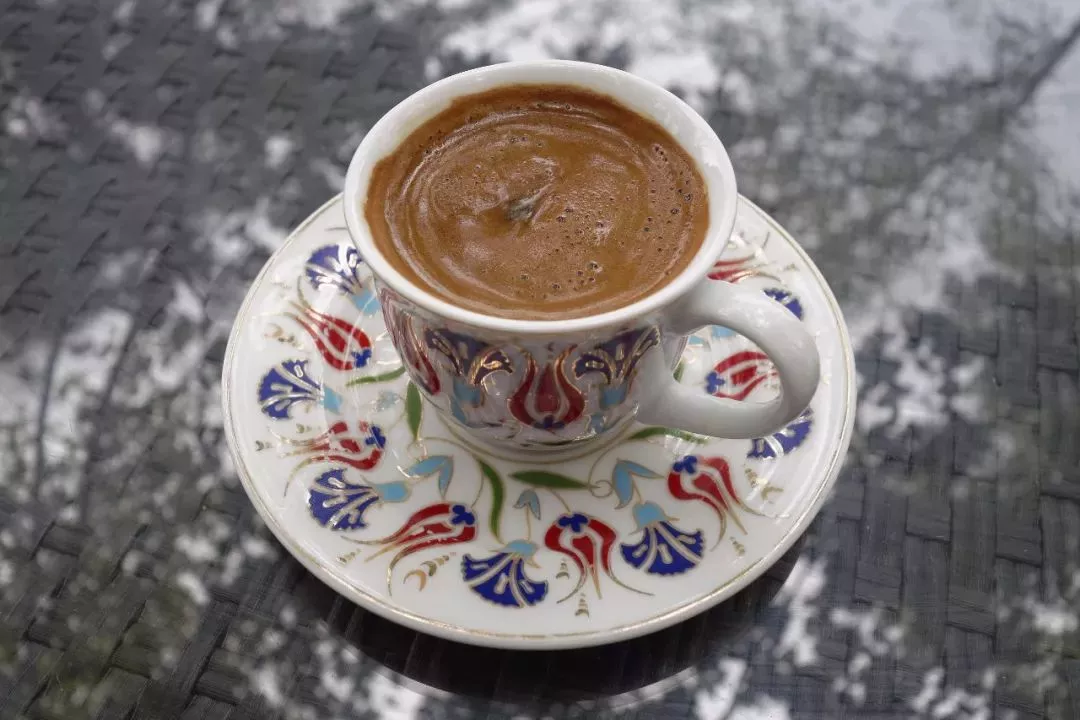 Europeans think it has the mystery of the East, and Asians feel that it meets the illusion of the West. This Mediterranean country in Europe and Asia is romantic Turkey~