How about the hot spring water that Cleopatra has soaked?

Legend has it that Cleopatra is known for its beauty.

Take time to come to this hot spring every year.

Of course she is not alone.

Earlier was Caesar the Great,

Later it was General Anthony.

The fairytale Pamukkale is the nest of love between her and her lover.

Here, she can temporarily forget the troubles in political disputes. 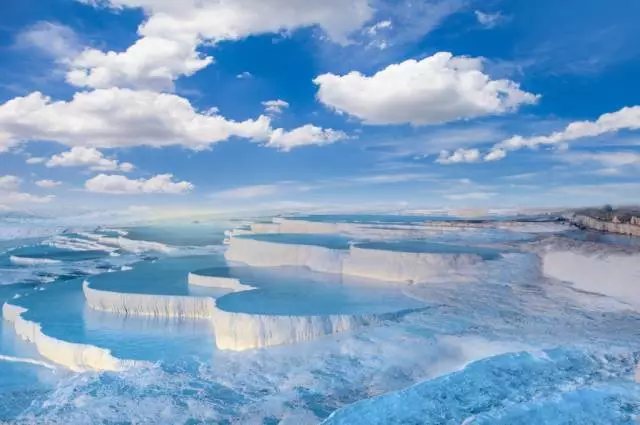 Pamukkale is one of the most unusual gems in Turkey. The natural hot springs of the last millennium have merged into large and small snow pools, which have fallen into a cascade, and there are thousands of waves of light shining from different places, full of poetry. 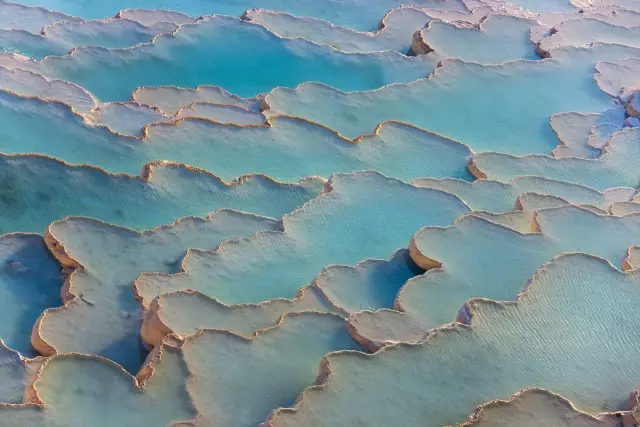 A row of disc-shaped rocks resembles cotton-like hills, and white magma covers the entire hillside, just like falling into the clouds, breaking into the dreamy wonderland of the gods. 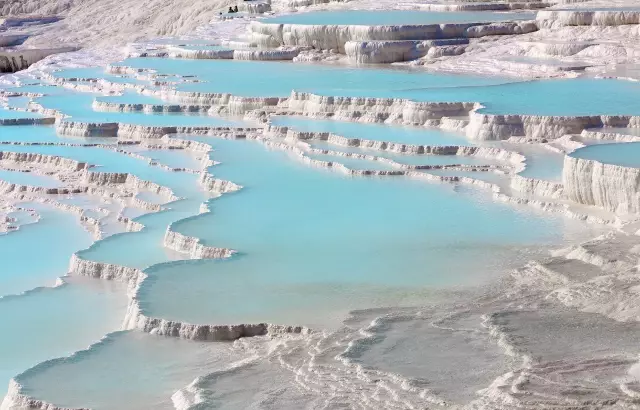 In addition to Pamukkale, pleasant climate, welcoming people, peculiar landforms, fascinating scenery, Chinese and Western cultures here blend the unique human landscape of the collision... As long as you have been to Turkey, you don't want to leave. 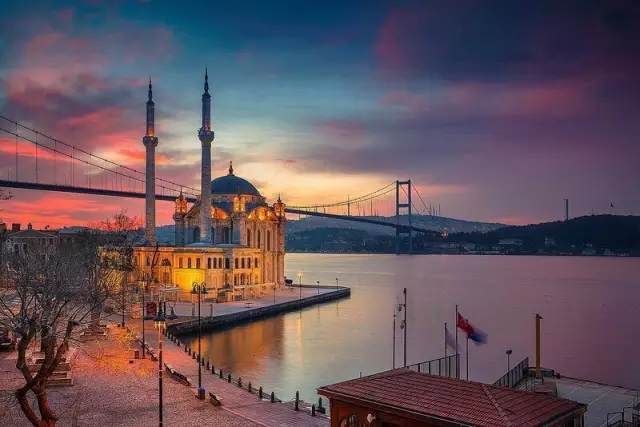 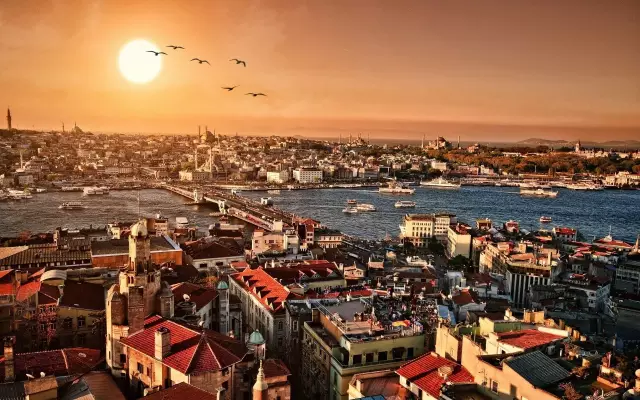 Istanbul, with its long history, is home to many of the most important cities in the world. The world-famous Hagia Sophia and the Blue Mosque, museums, palaces, markets and wonderful natural scenery attract people to come and enjoy. 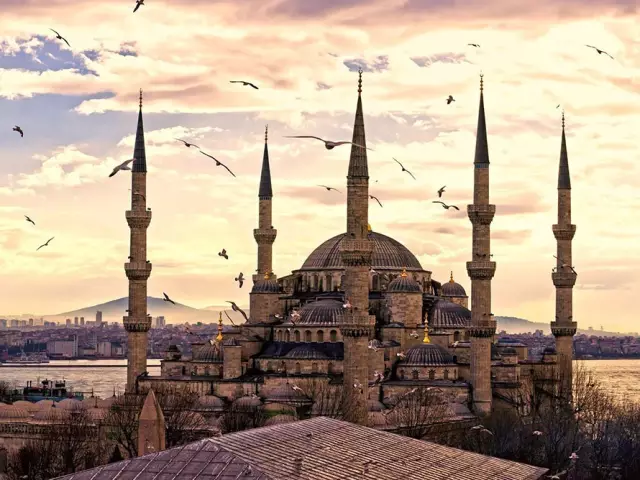 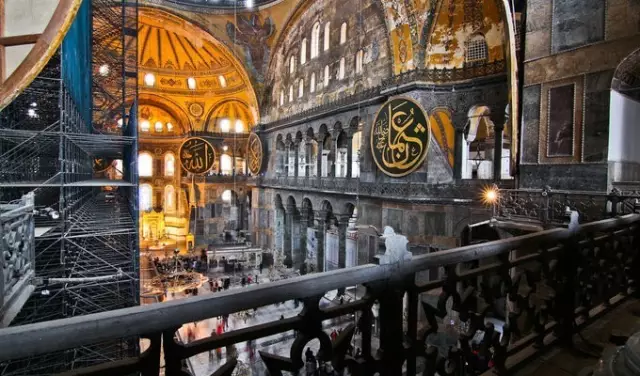 It was once the last stop of the legendary Silk Road, the bustling Grand Bazaar, crossing the independent avenue between history and modernity, connecting the Bosphorus on both ends of Europe and Asia, all of which are scattered in the past. Sheng Shi Guangjing. 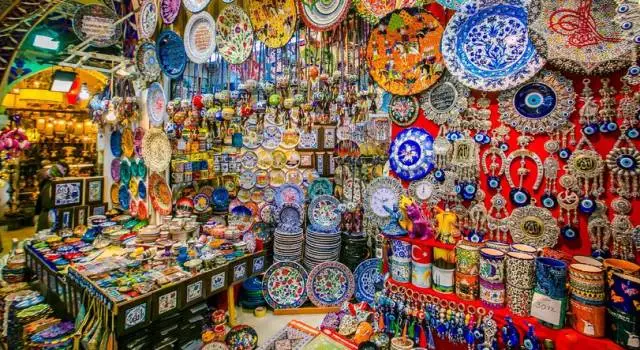 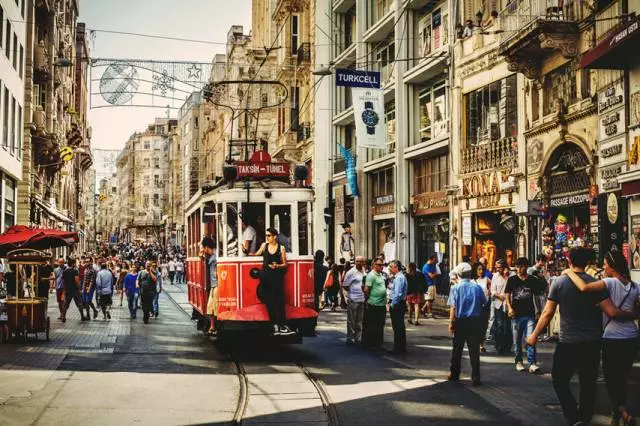 Cappadocia has a hard honeycomb structure, a hive-like mountain and a standing rock, like a group of talented bees. Here is the location of "Star Wars", the canyons, mountains, and strange stones, resembling the surface of the moon. 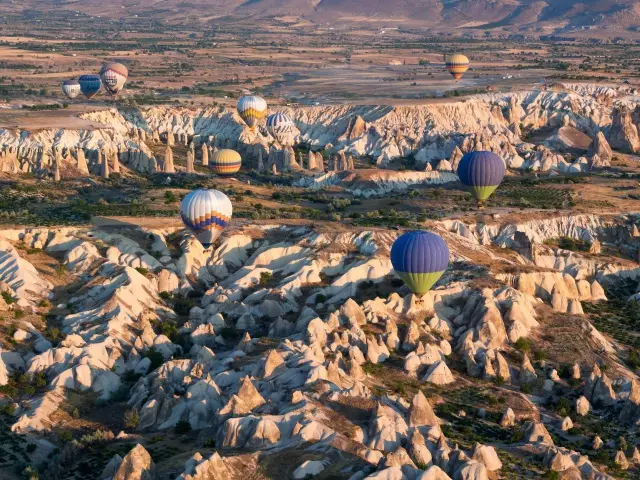 The rock formations are strange, thousands of cliffs, creases, gully gorges, mushroom-like stone pillars, like the remains of the elves, so this magical landscape is called the fairy chimney. 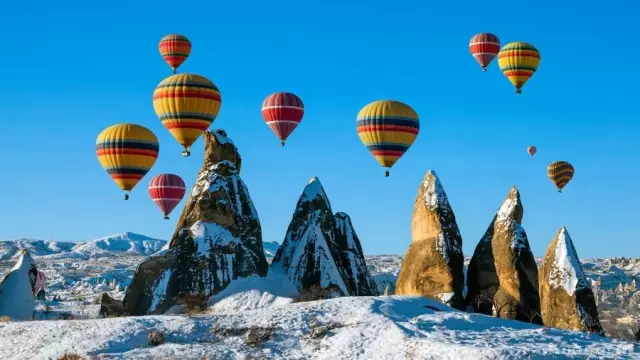 Cappadocia, which looks like an ancient and desolate, is also full of strange styles. You can watch the stars under the night sky, take a hot air balloon to overlook the panorama or watch the sunrise, and live in the cave to experience the passage of time between rock ruins. This piece does not belong to the world. 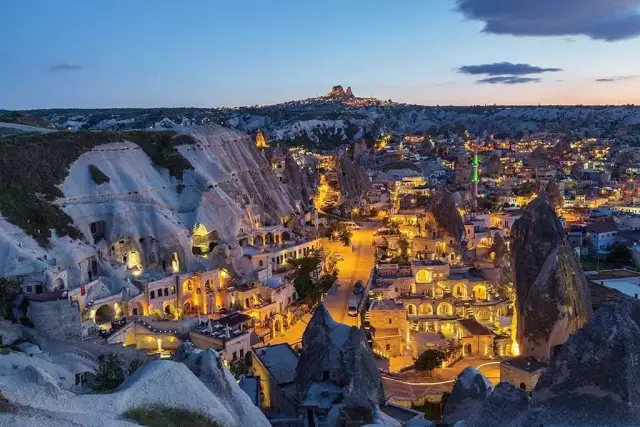