The glory of the Empire, into the other side of the unknown history of Britain!

Referring to the UK, in addition to the street red telephone booths and double-decker buses, I believe many people will remember the old castles and manors full of British aristocratic temperament. 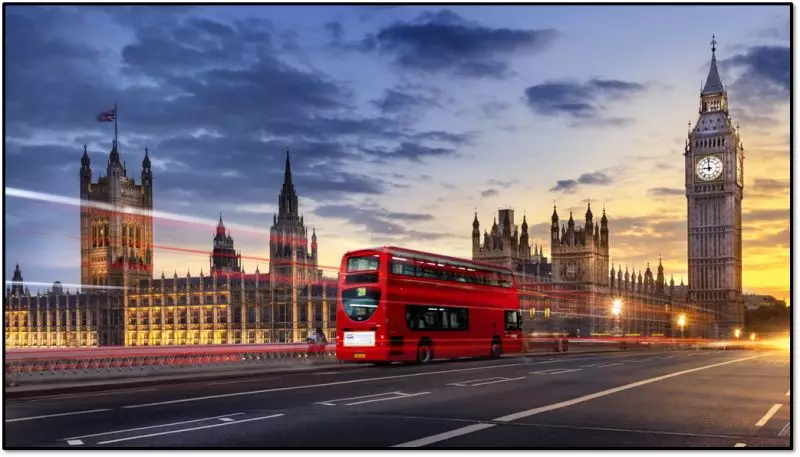 As one of the classic representatives of the United Kingdom, they gradually evolved into a special symbol in the long river of history, and staged a story that has been circulating for a long time.

St.Paul's Cathedral is a world-famous religious shrine, the fifth cathedral in the world, the first cathedral in Britain, and the church is also the second largest dome church in the world, ranking among the five cathedrals in the world. St. Paul's Cathedral is the religious center of London. The building is a magnificent Baroque style and is the second largest dome church in the world. It was built at the end of the 17th century. The church is a Renaissance style with a huge dome. This magnificent architectural design is perfect and the interior is quiet and serene. The top of the tower is a great place to look out over the city of London. In 1981, the wedding ceremony of Princess Diana and Prince Charles was held. 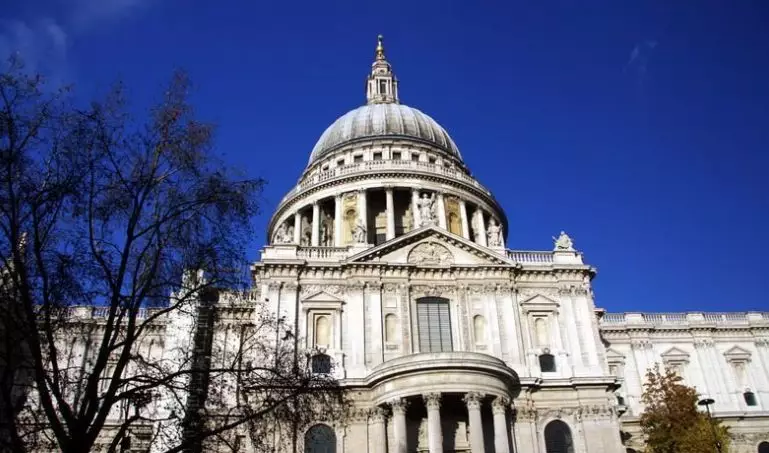 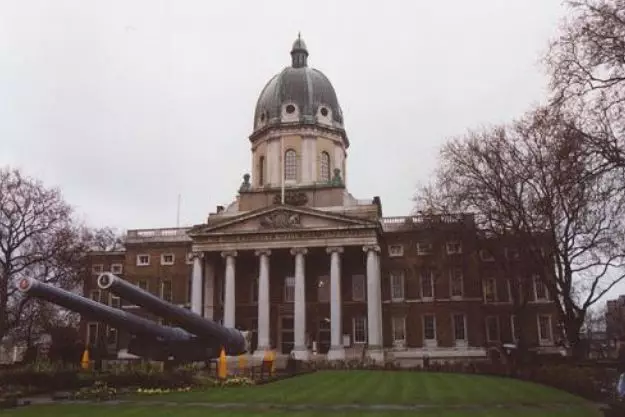 Howard Castle is located in North Yorkshire, England, and is owned and inhabited by the Howard family. The castle was first built by Charles, the third-generation Charles Carlisle. After his death in 1692, he commissioned John Van Burle to design and build this luxurious Baroque Howard Castle in North Yorkshire. On the evening of January 17, 2015, Jay Chou and Kun Ling held a Christian wedding ceremony at the church of the same name in Selby, Yorkshire, England. After the ceremony, relatives and friends went to the 300-year-old Howard Fortress for a party. 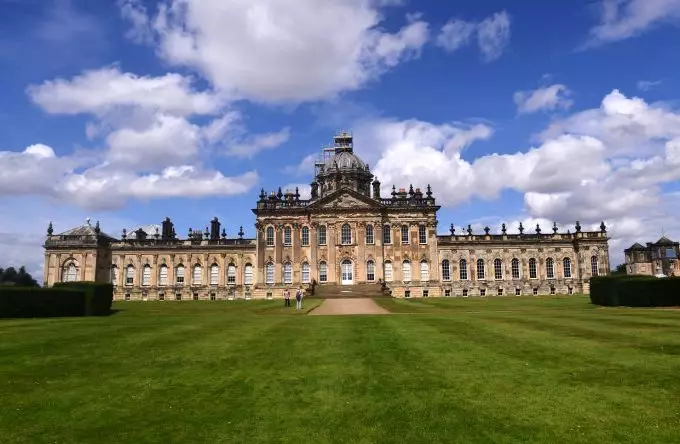 Shembe Street dates back to the 14th century. This street was once famous for selling livestock and meat. Now, this street is lined with old buildings built with plaster on the wooden shelves, and there are many boutiques on the roadside. This is the Diagonal Lane in the Harry Potter movie and the most complete and oldest medieval street in Britain. The bricks and tiles here showcase the medieval style. 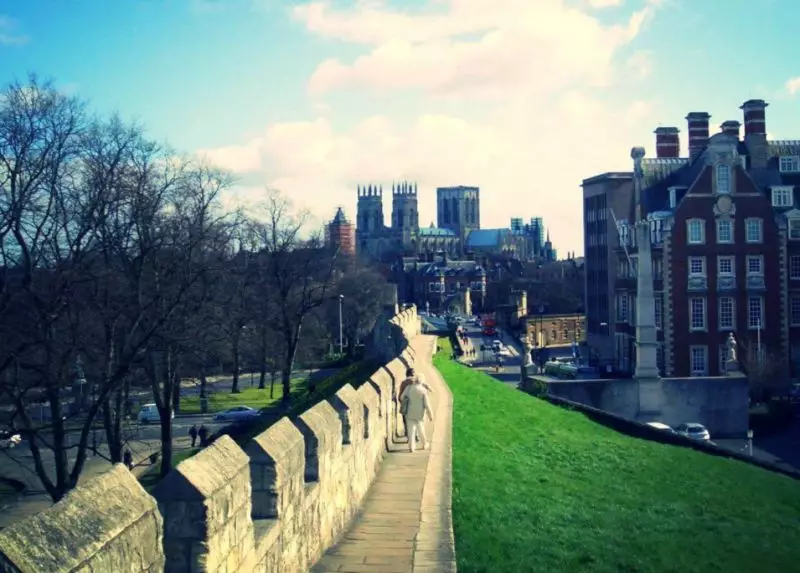 Oxford is known for its status as a world-class institution and a monument that is everywhere, making it a city of great dreams. Oxford has been inhabited since the 7th century, and the city of Oxford, established in the 9th century, has a history of more than 1,100 years and is the cradle of British royals and scholars. However, commercial enterprises all over the city, especially high-tech enterprises, have made the ancient city of Oxford a youthful vitality. 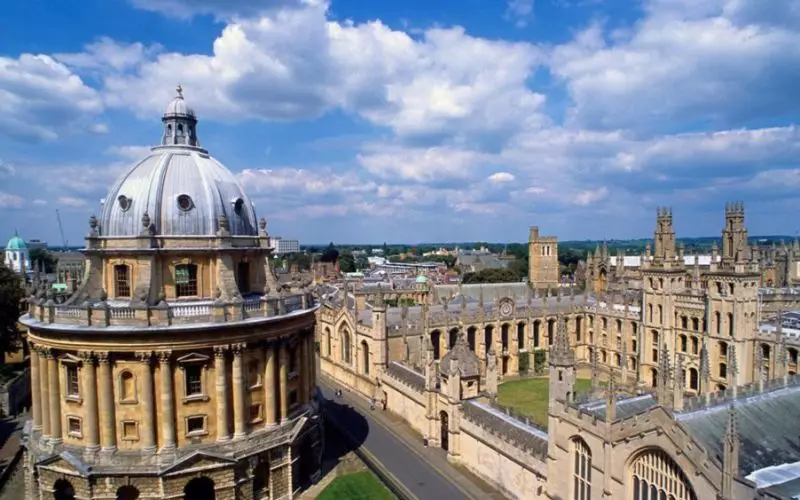