"If a person is tired of London, then he will be tired of life." London, a city that is both stylish and retro, modern and old, both literary and rock, and a blend of DNA from all over the world. 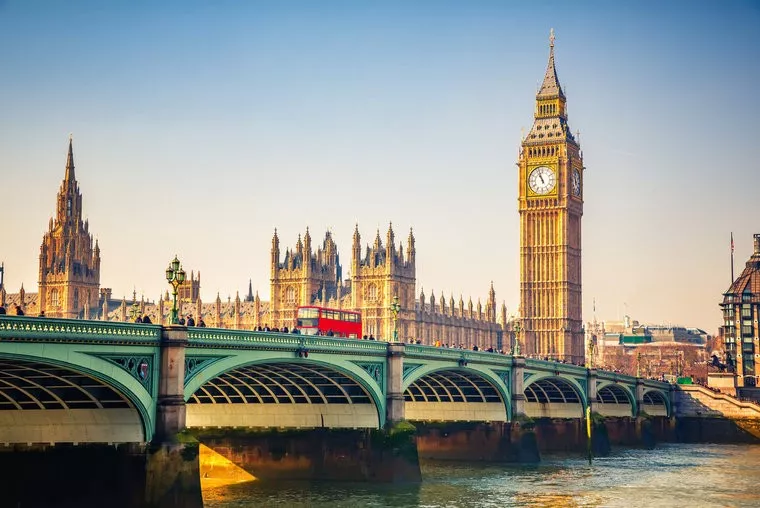 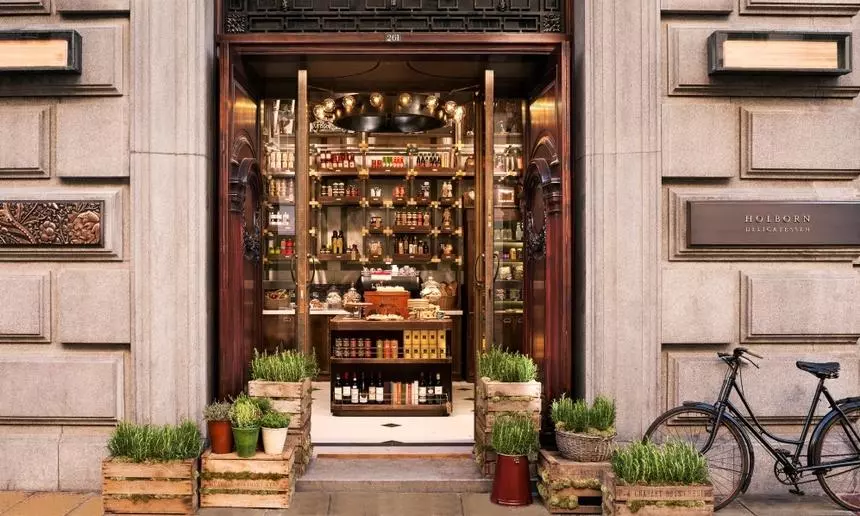 There are many royal landmarks here, including Buckingham Palace, Big Ben, Tower Bridge, Westminster Abbey and Windsor Castle, all of which can make you feel the true face of the world's most famous royal family. 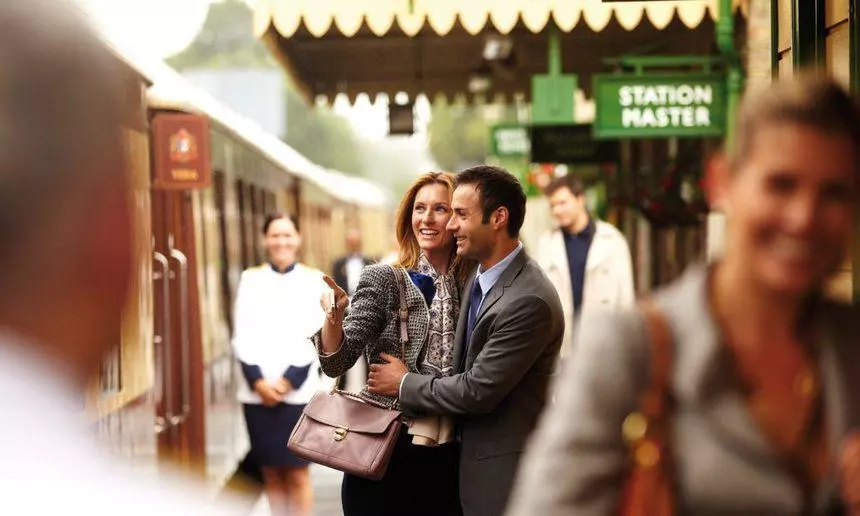 The steam-powered train will show the imperial majesty of the royal family just right. A part of the Pullman 20-car was used by the Royals, and the current Queen had taken the train in the 1950s. Embark on the Pullman steam train and see the amazing flowing beauty outside the window. 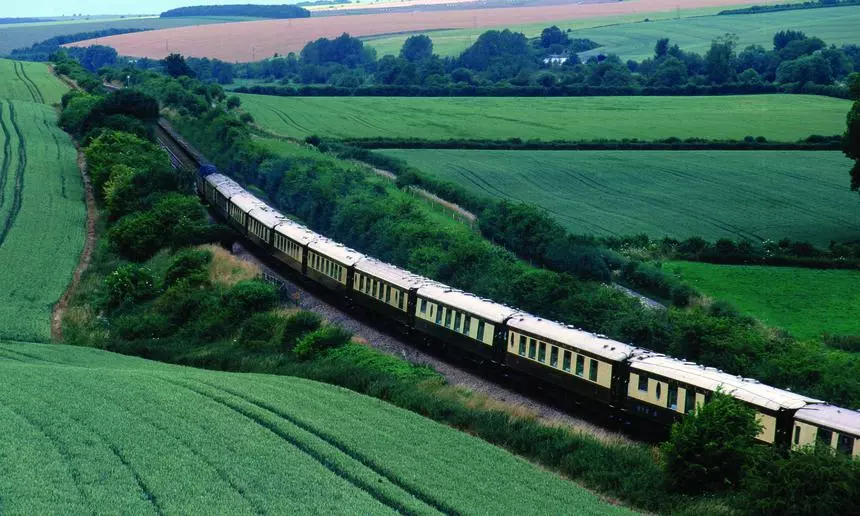 Take another private tour and board the London Eye Flyer "Cupid's Capsule" cabin to take in the panoramic view of London.

2. Central Courtyard, London's only: The Magnific Hotel is also the only hotel in London with a magnificent central courtyard – letting people forget that they are still in the middle of the city

3. Exquisite cuisine, intoxicating: from the Mirror Room with jewel box design to the stylish modern British restaurant, from the sleek Scarfes Bar to the charming Edwardian garden, the most exquisite and unique dining experience is Magnificent Hotel