United States | Strolling in Colorado, measuring the charm of Denver with your footsteps, feeling the different styles of the Rocky Mountain National Park

Do you really know about Colorado? Colorado is located in the western part of the United States, on the eastern side of the Rocky Mountains. The western terrain is dominated by mountains and hills, and the eastern part is the plateau. It is called the " western heart of the United States ." The state has an average altitude of 2072 meters and is the highest state in the 50 states. 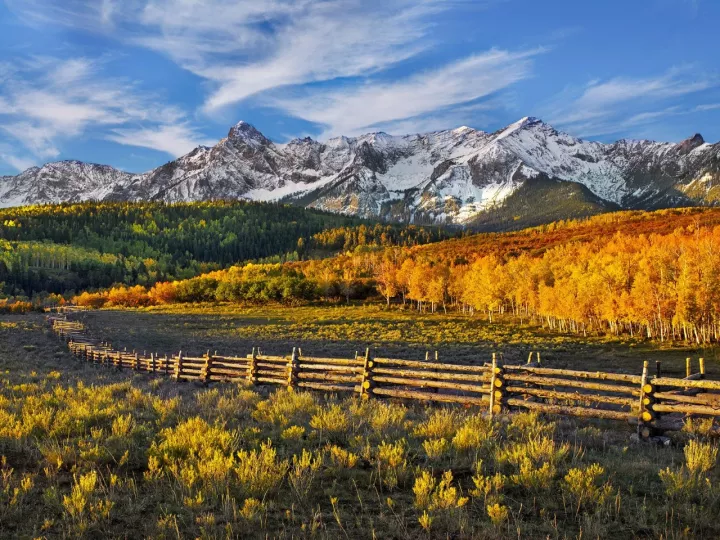 In addition to national parks, the Alps, and extremely rare wildlife, Colorado's outdoor recreation is more colorful. In winter, you can ski and soak in hot springs. In summer, you can climb mountains, take small trains, drive national parks, and skydiving. Visitors from all over the world can experience the most perfect outdoor activities here. The most not to be missed destinations~ 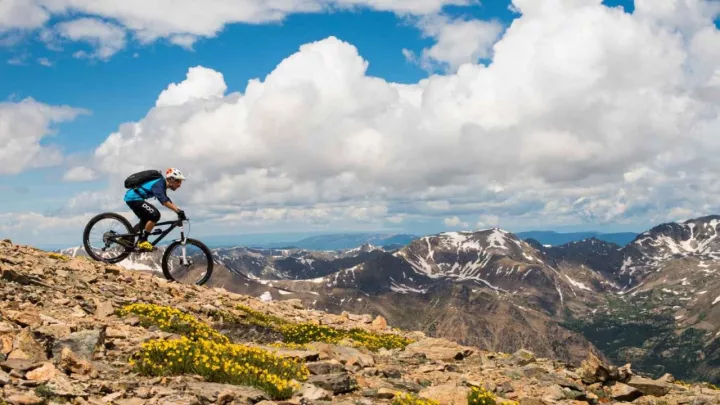 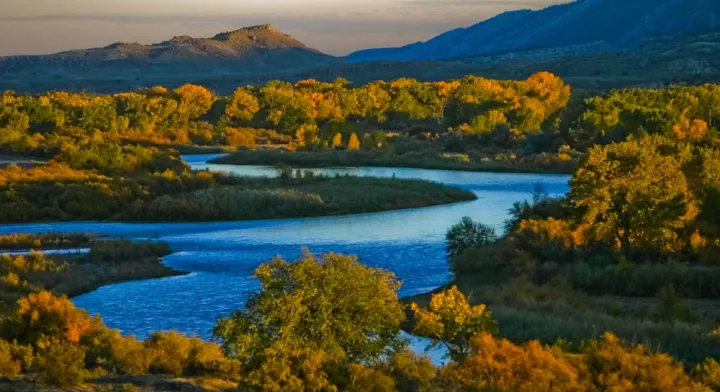 Red Rocks Park & ​​Amphitheatre is known for its unique amphitheatre built on ancient boulder. The birth of this most beautiful spot in Denver has been experienced for 300 million years. When you see this amphitheatre, you will realize why it takes so long to rely on the wonders of nature. 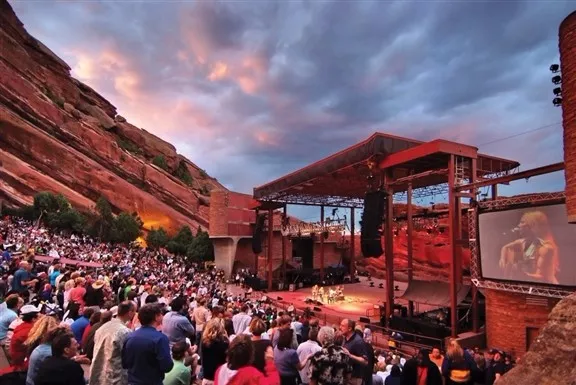 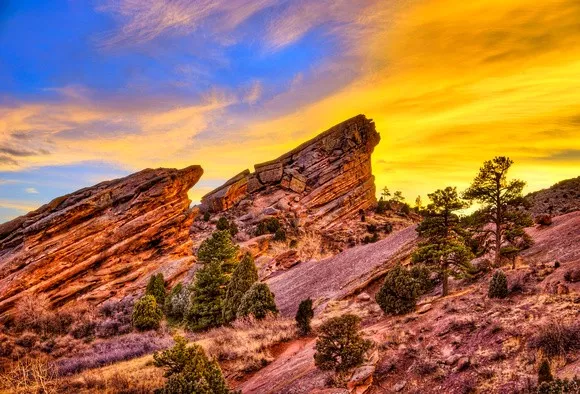 There are a lot of red and large rocks in various shapes, so it gets its name. There is a circular open-air stage formed by red rocks in the park. At the beginning of the 19th century, John Brisben Walker discovered from the artistic point of view that these two natural meteorites can create perfect sound effects and shocking echoes, thus building them into theaters. The Reds Theatre was chosen by the Beatles to the first stop in the United States. Since then, the Red Rock Theatre has become a household name. 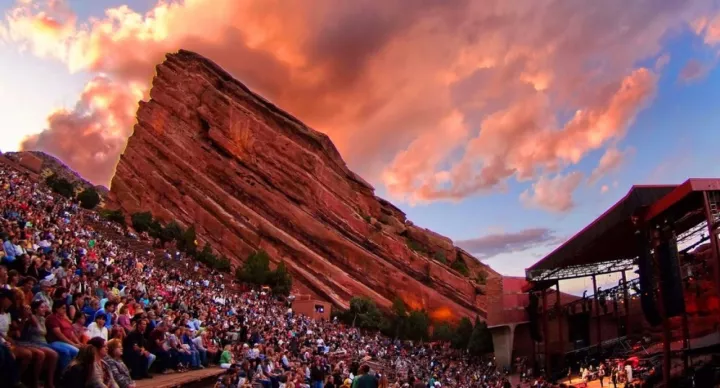 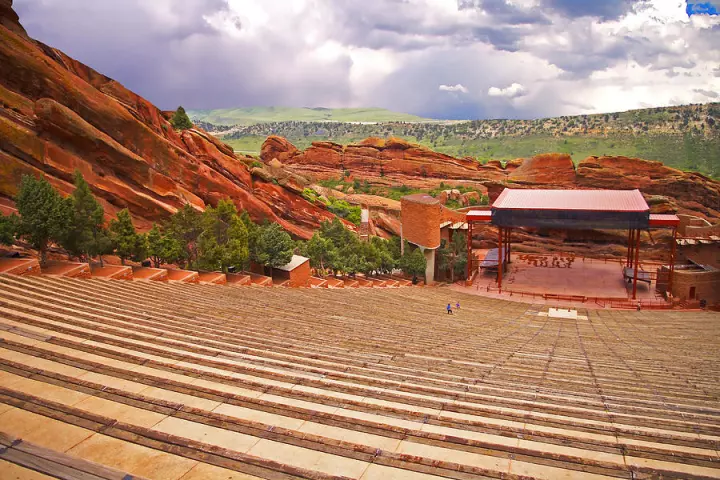 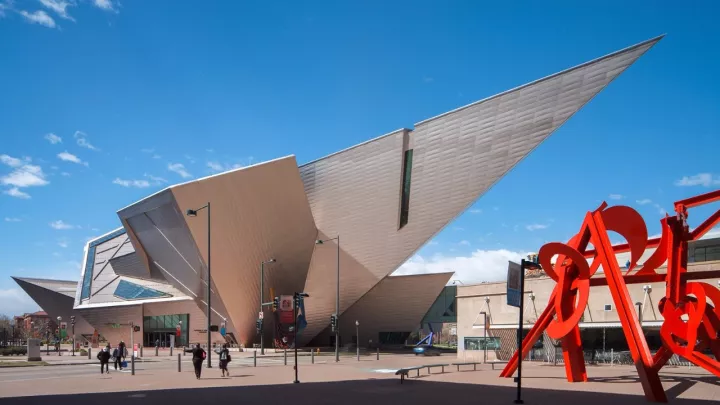 The new building is an abstract building made up of triangular and multilateral irregularities made of glass and metal. It is an iconic modern building at the foot of the Rocky Mountains in the United States. Today, the Denver Art Museum is the newest, highest and most modern in the United States. An art museum of artistic architecture. 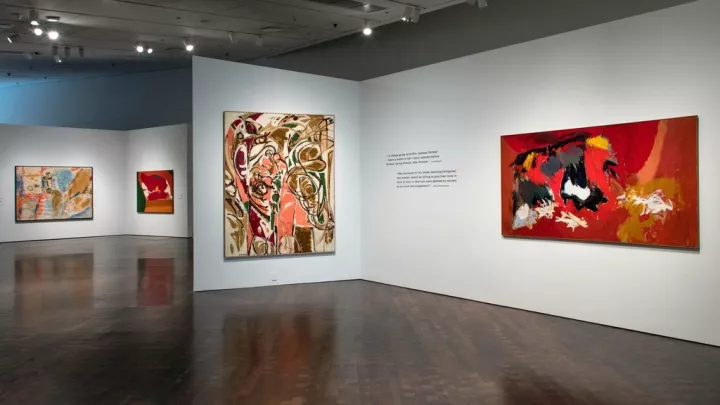 The Art Gallery was named one of the five most exciting buildings in the world by the Condé Nast Traveler magazine in April. The building is very avant-garde, like a sharp sword stabbing the sky. The exterior wall is covered with shiny metal case glass. 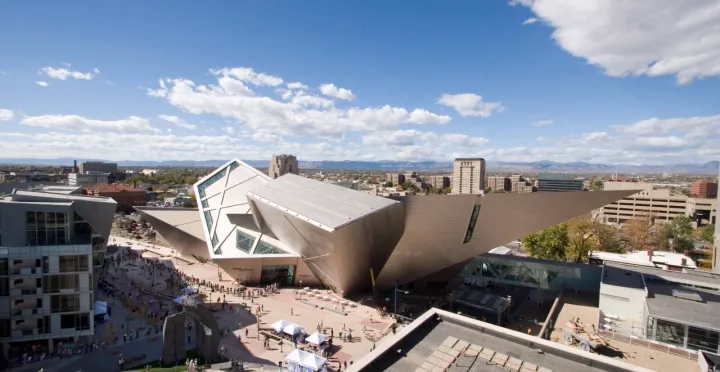 The University of Denver is located in Colorado, the oldest and largest four-year private university in the Rocky Mountains. It is a first-class national university with a beautiful environment, profound cultural heritage and rigorous academics.

Denver is the capital of Colorado, USA. Denver has a sunny year and a pleasant climate. The annual sunshine is about 300 days, and the four seasons are distinct. The entire school is themed on castle-like architecture. The older ones are the University Hall and the adjacent Mary Reed Building. It is the first university in the United States to be named after a woman. It is also full of ancient flavors. 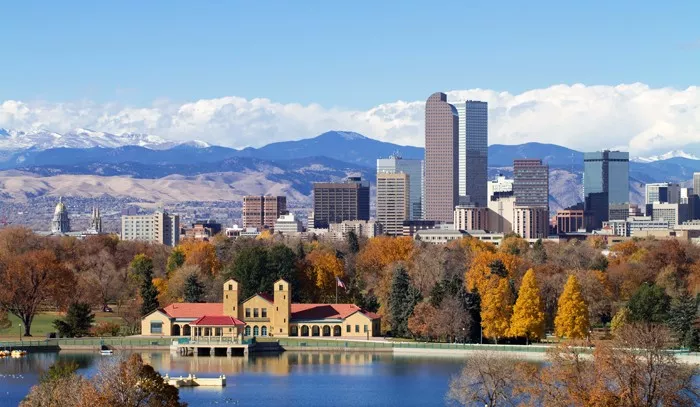 The park was founded in 1915 and has a history of more than 90 years. The Rocky Mountain National Park is known for its numerous peaks and alpine roads. In the area of ​​1,000 square kilometers, there are more than 60 peaks with an altitude of more than 3,600 meters. The Langz Peak is 4,345 meters above sea level and is the highest peak in the park. 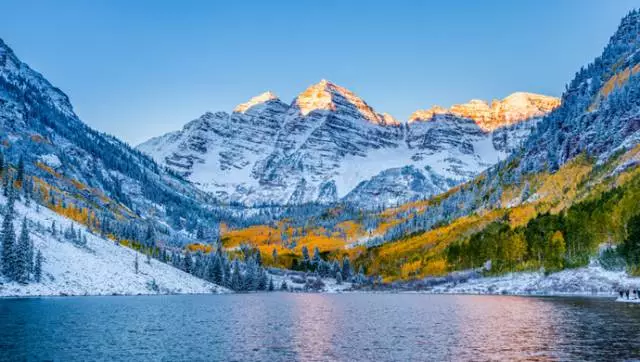 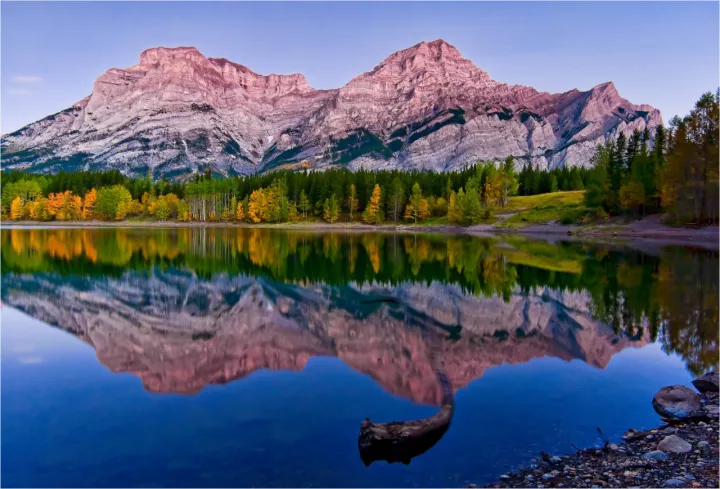 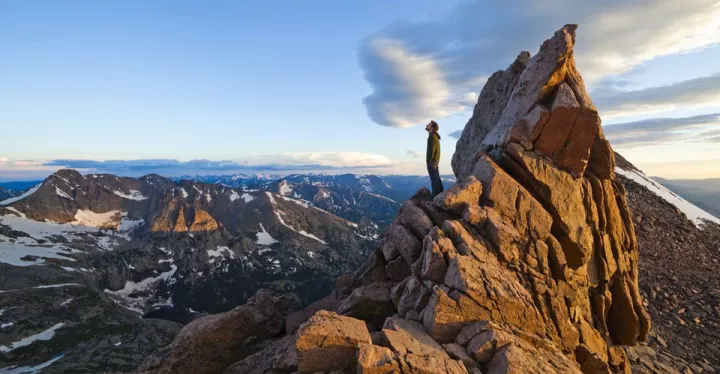 Footsteps measuring the charm of Denver

Visit the most modern architectural art museum in the United States

Visit one of the oldest private universities in the United States, Denver University

Scenic spots and activities listed in the itinerary