Six years ago, a cartoon that was born in the sky, "The Invincible Destruction King" let us see that the life of the game machine characters can still be imagined in such a vain manner! So far, this section still has a score of 8.7, which is far better than the "Brave Legend" of Oscar's best animated feature film. 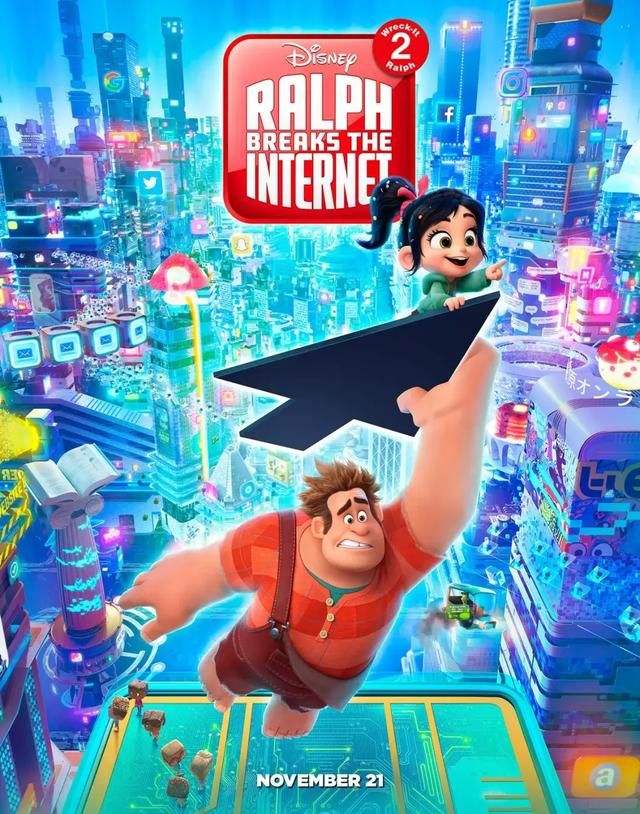 Six years later, the sequel to "The Invincible Destruction King 2: The Internet" was released by the original team of "Crazy Animal City". At the same time as the global world of the global network, there are as many as 100+ eggs, an unprecedented self. Black tune surprises constantly~

Disney Princess, Stan Lee, Buzz Lightyear, Dabai, Flying House, Fox Nick, Stormwind... almost every frame has big stars, every second is an egg! Even if there is a small finished movie such as "The Nameless Generation", which is a counter-attack of the box office, but as a small editor of the audience, it still buys very much from Disney.

If you compare Disney animation to a warm, sugar-coated shell, then Disneyland is the place to give my childhood a dream!

For the innocence we have not lost, Xiao Bian specially recommends a 7 nights and 9 days trip to make childhood dreams come true . Two days of deep play the world's first Disneyland California Disney and Disney Adventure Park, Magic Morning advances into the park 1 Hours, stay at the Disneyland Hotel, wake up with Mickey Minnie, and you can restore your Princess League in Invincible Destruction King in minutes. 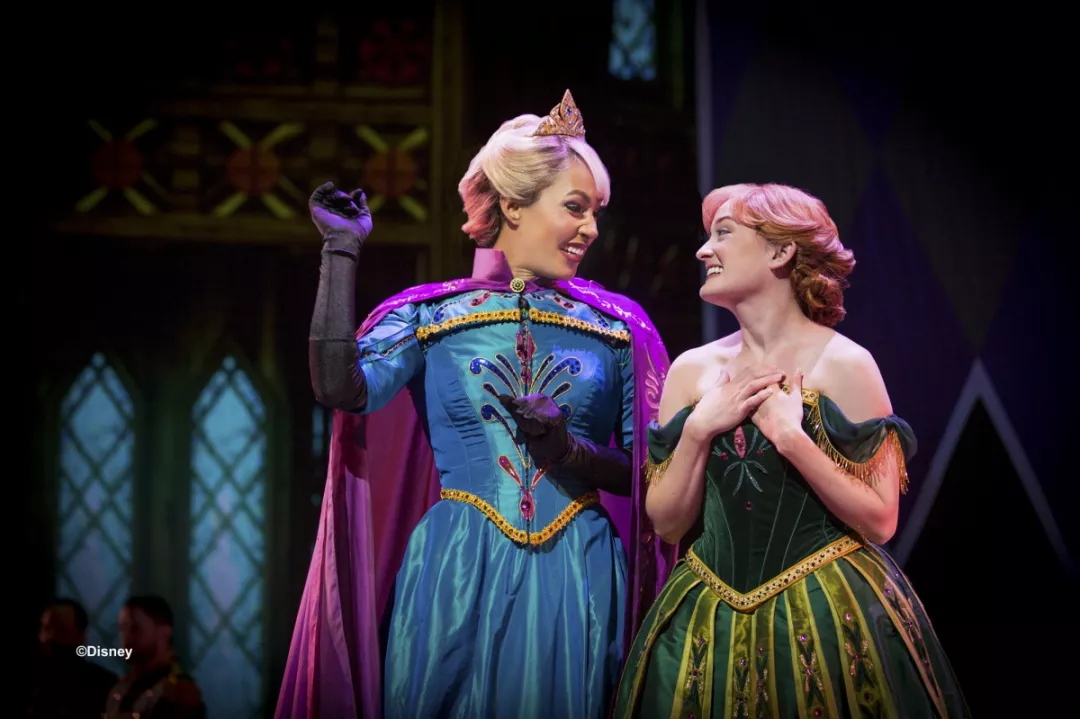 In addition to the dreamy Disney, special arrangements for Universal Studios skip-the-line courtesy, visit the magical world of Harry Potter!

Not only do you have a fantastic Disney New Year's Eve dinner, a high-flying kitchen and cartoon characters for breakfast, but also California Net Red IN-N-OUT Burger and San Francisco Crab Meal, you will never treat your taste buds on your way. ~ 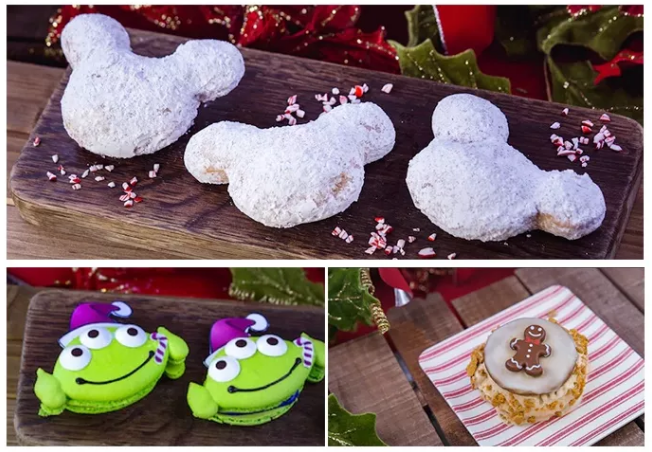 In addition, you can learn the skateboarding culture, feel the surf enthusiasm of American teenagers, go to the sea to watch whales, feel the charm of nature, go to the Wright Eagle Air Flight Academy, try to ride the blue sky, or walk into the farmer's market and taste the fresh season. Fruits and vegetables. 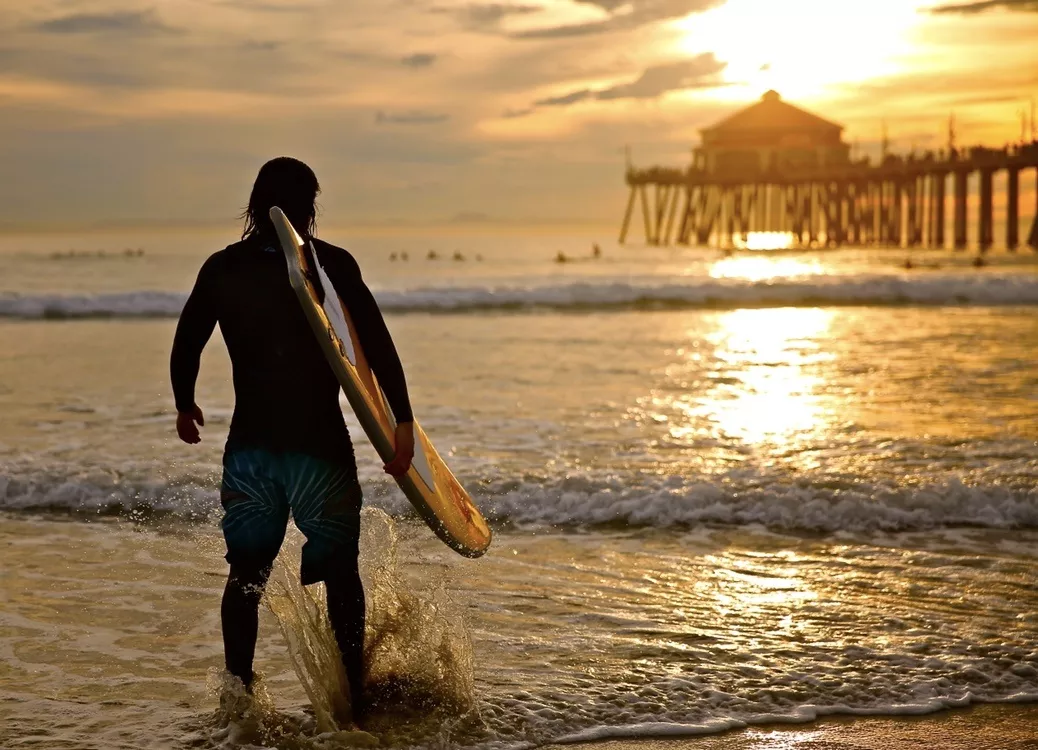 This is the world's first Disneyland. Since its opening on July 17, 1955, it has become one of the most popular theme parks in the world. It has been hailed as the happiest place on the planet, "The Happiest Place on Earth." 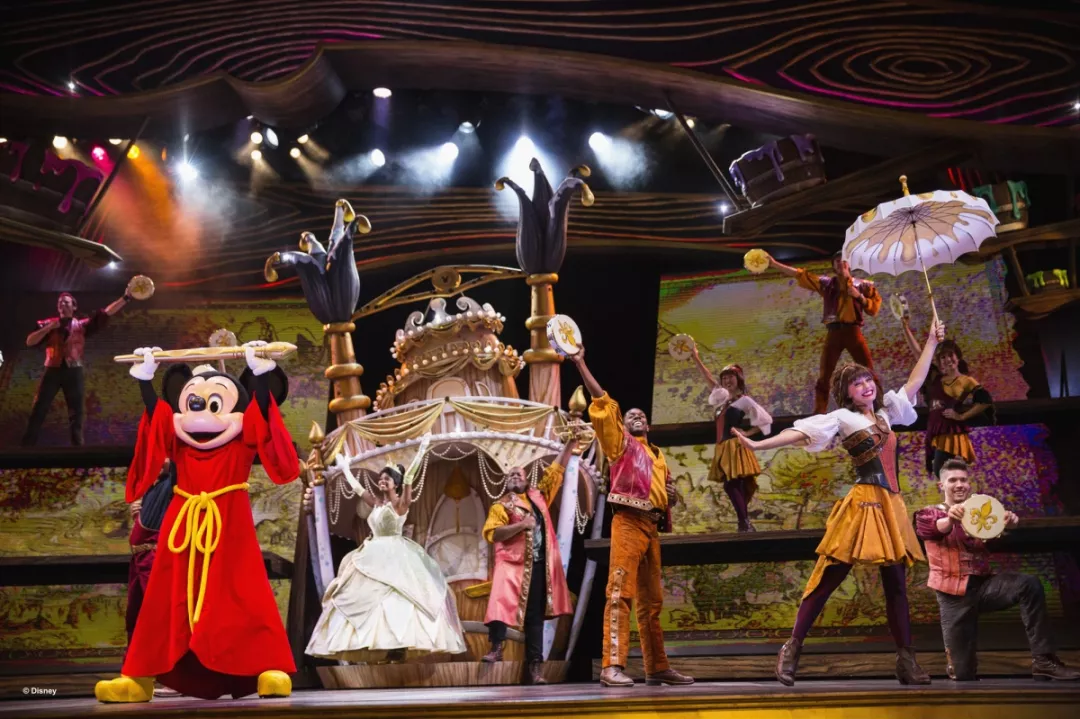 The vast park covers a total of eight theme areas with different characteristics, including Adventureland, Tomorrowland, Fantasyland, Frontierland, Mickey's Toontown, etc., each has its own characteristics. 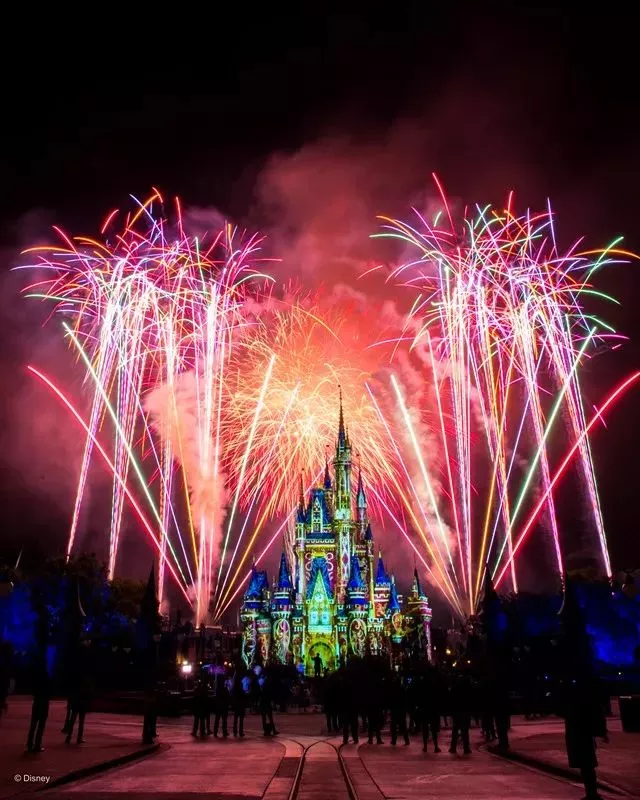 In the fantasy world and the Disney protagonists meet unexpectedly, in the world of tomorrow to see the future, and the adventures of the interstellar tour, there are also float parades that can not be missed, and finally the brilliant fireworks that illuminate the castle of Sleeping Beauty!

This summer, at the Disney California Adventure Park, the first Pixar Pier, based on Pixar animated characters and storyline, will officially open! 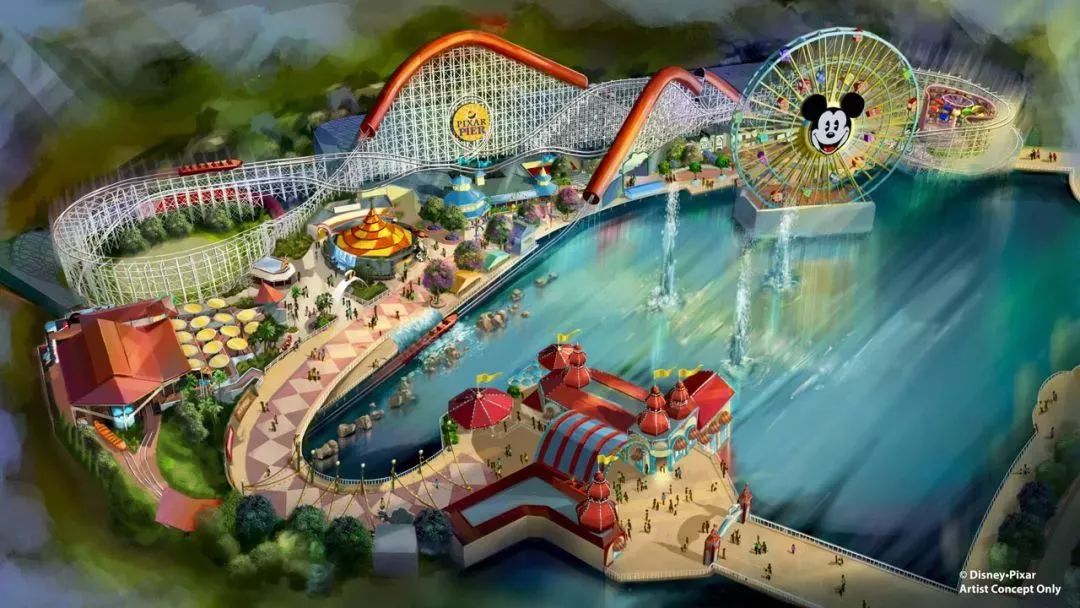 Pixar Pier will have a thrilling Superman mobilization of roller coasters, Pixar buddy Ferris Wheel and lighting lounge. The much-loved Pixar story and protagonists will become a reality, and visitors will experience the wonderful world of Pixar in a new and unimaginable way.

A large roller coaster in the heart of Pixar Pier, named the Incredicoaster Superman mobilized roller coaster. With amazing slope settings and maximum speed, the special roller coaster also features two “scream tunnels” where all participants can experience the screams in the tunnel. 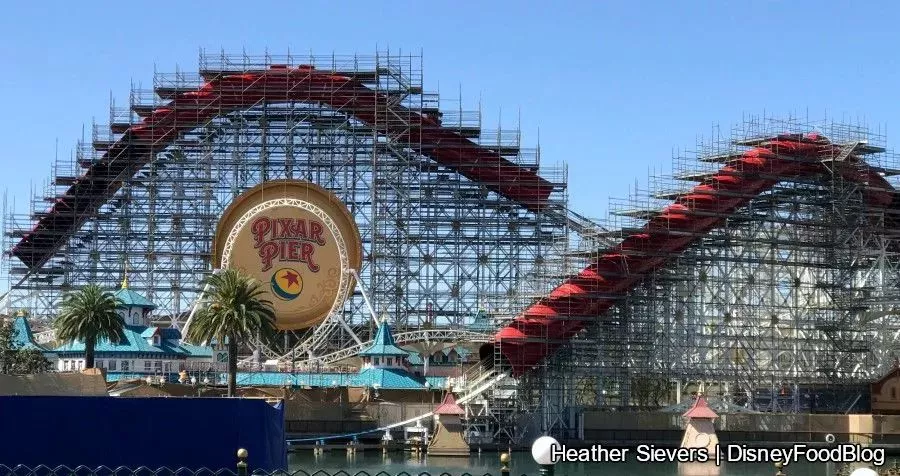 Hollywood is a world-famous cinema. At the beginning of the 20th century, some filmmakers began filming here. By 1928, a strong lineup led by eight major film companies including Paramount had been formed. 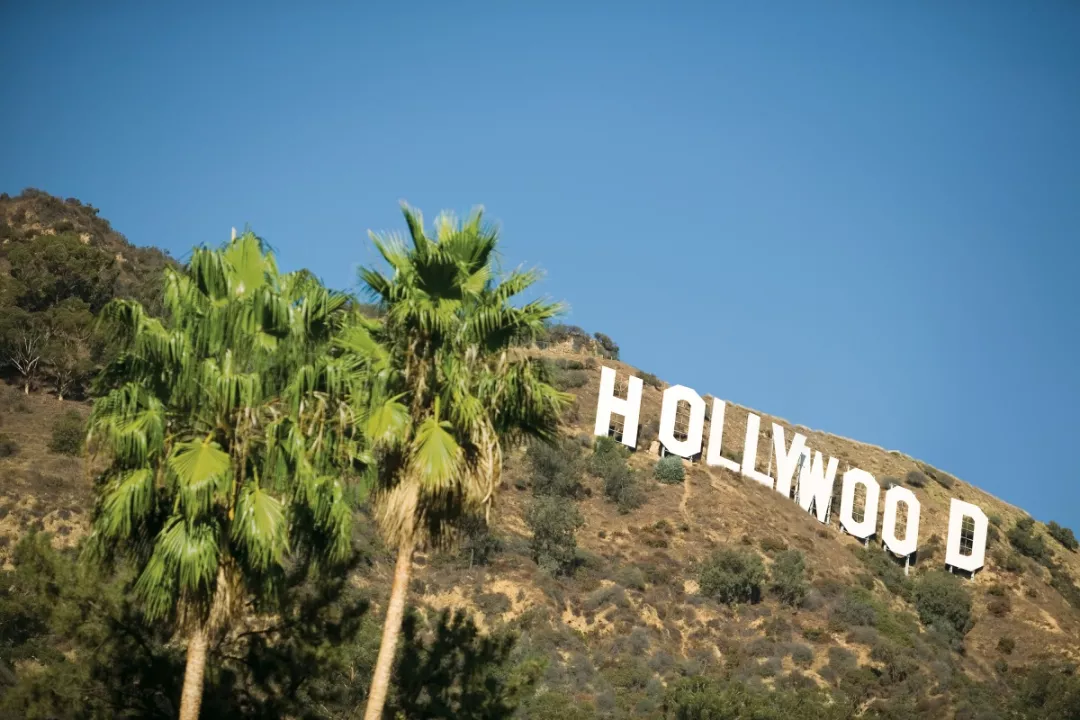 Universal Studios is Hollywood's most fascinating destination, where you can visit the filmmaking process and review classic film clips. You can experience the filming process at the filming scene. There is also a fashionable shopping area next to the entrance to the cinema, Universal City Avenue.

In the magical movie screen world, you can truly feel the thrill of the San Francisco earthquake, floods and other scenes, and have the opportunity to experience the Jurassic Park in the dinosaur era, the Transformers 3D experience, the Simpsons joy, the 4D movie "Shrek" ", the future of the water world and the heat wave impact of the Chicago fire. 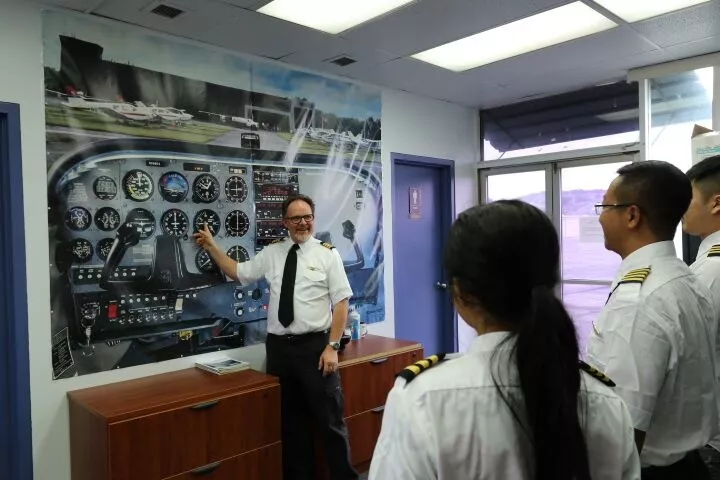 Under the premise of ensuring safety, professional flight instructors will guide you to drive advanced flight equipment and complete the dream of every flight dream catcher rushing to the sky. After the flight is over, you can also wear professional pilot costumes and accept the first flight certificate signed by the instructor. 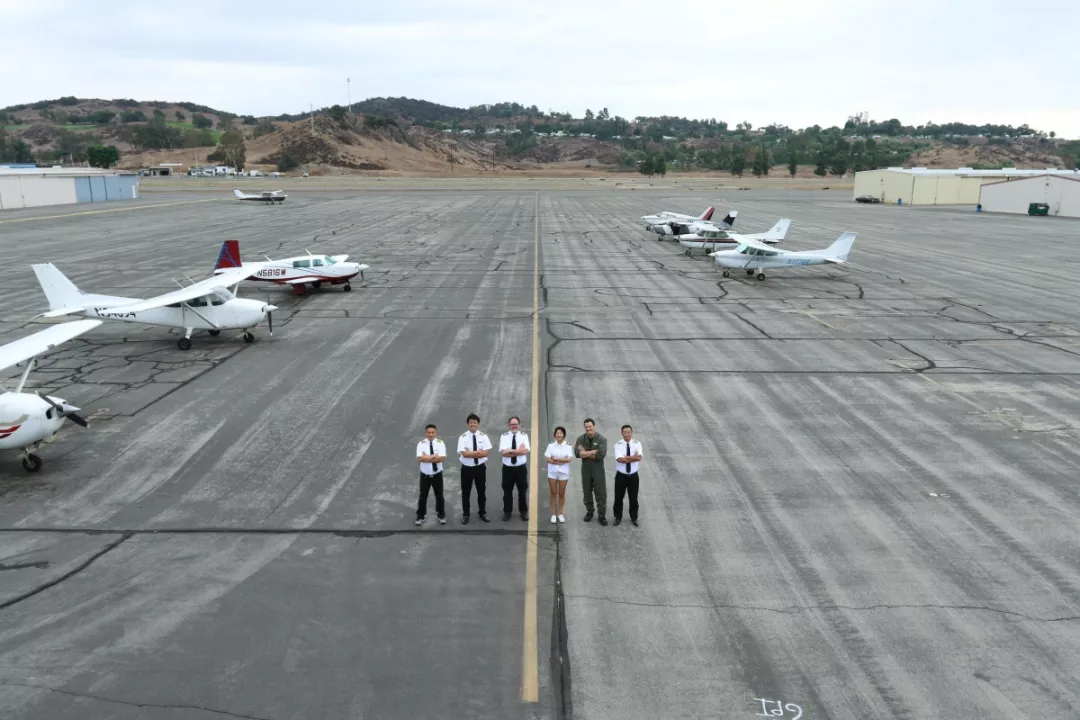 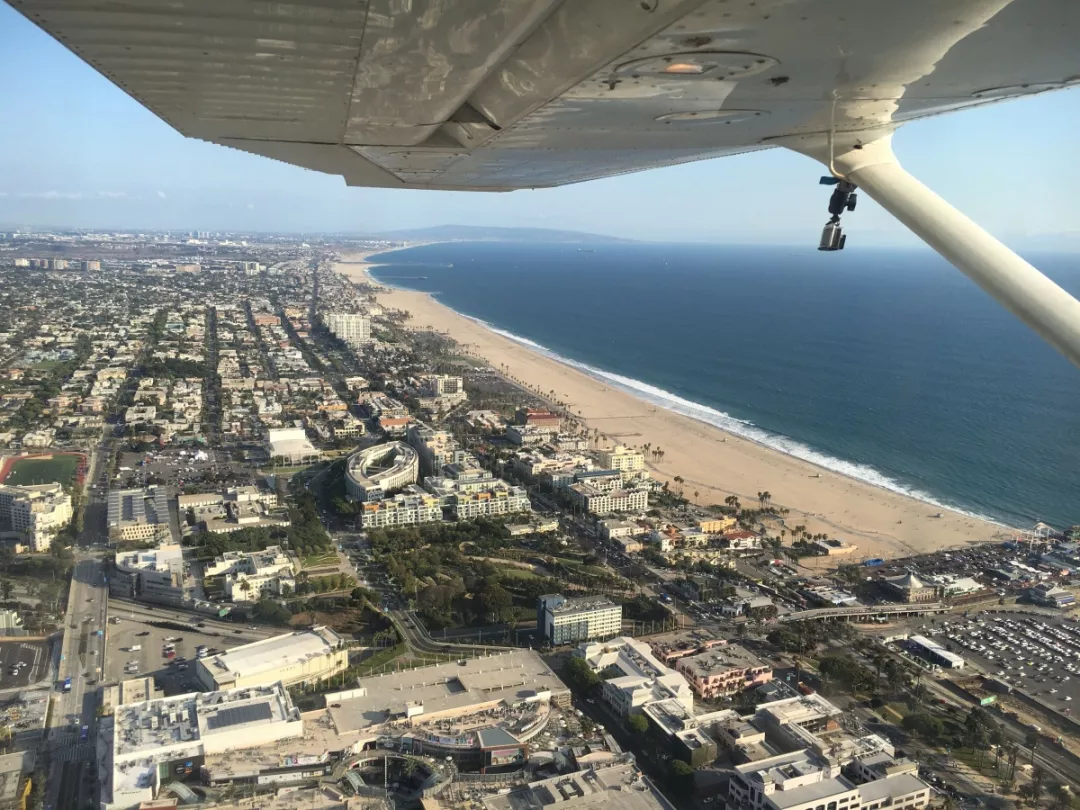 Located in Newport Beach, Orange County, California, the old captain with 30 years of experience in the sea is at the helm of the whale watching cruise, and different whale watching routes are based on the whale's living habits and whereabouts.

After driving into the active area of ​​the whale, the captain will turn off the engine and slow down the speed. You will only hear the sound of the waves, the exhalation of the whales and the sound of the seagulls in the distance. 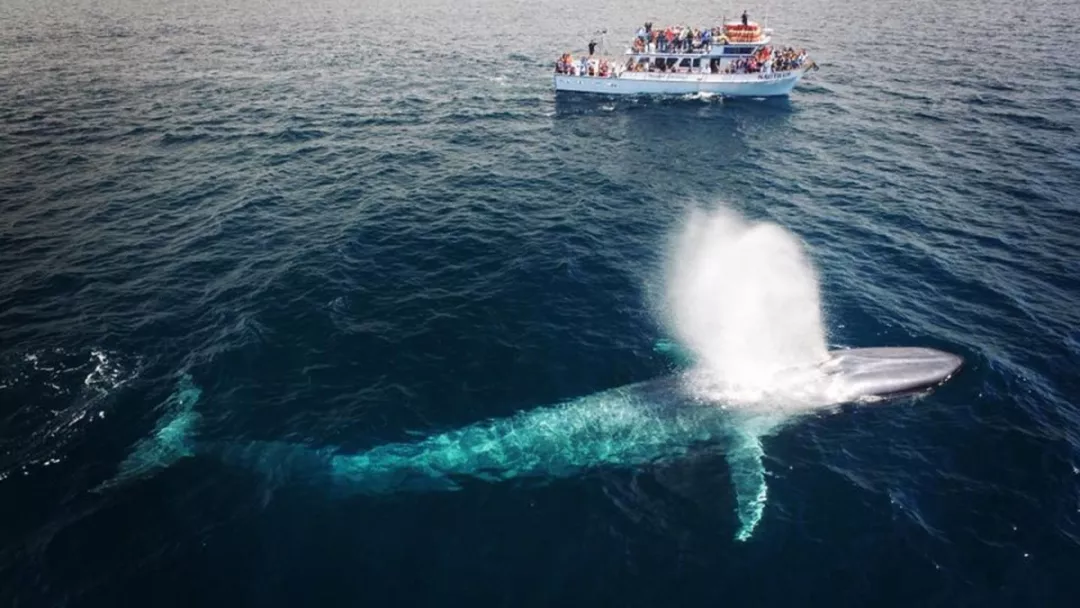 Beyond that, take a stroll through the romantic Newport Beach and Laguna Beach, where you can also enjoy the soft sands and gentle waters. 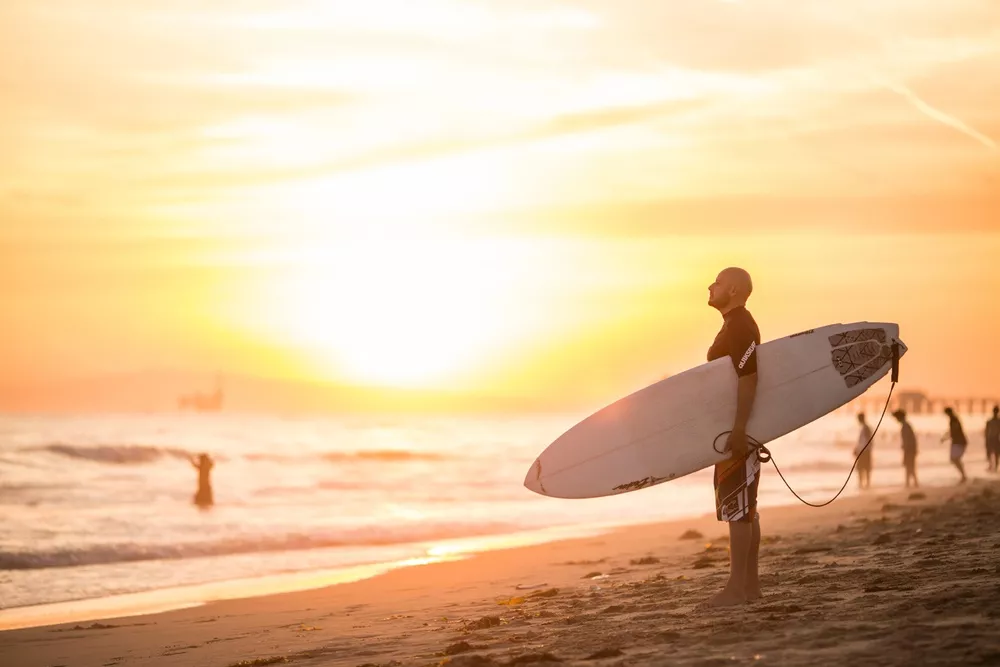 Take a boat tour of the Golden Gate Bridge and arrange a local representative to accompany the bus to the bustling Fisherman's Wharf, the Bay Bridge, the panoramic view of San Francisco's Shuangfeng Mountain, the gay street, the Lombard Street, the historic Chinatown, the City Hall, and the uniquely designed art. palace. 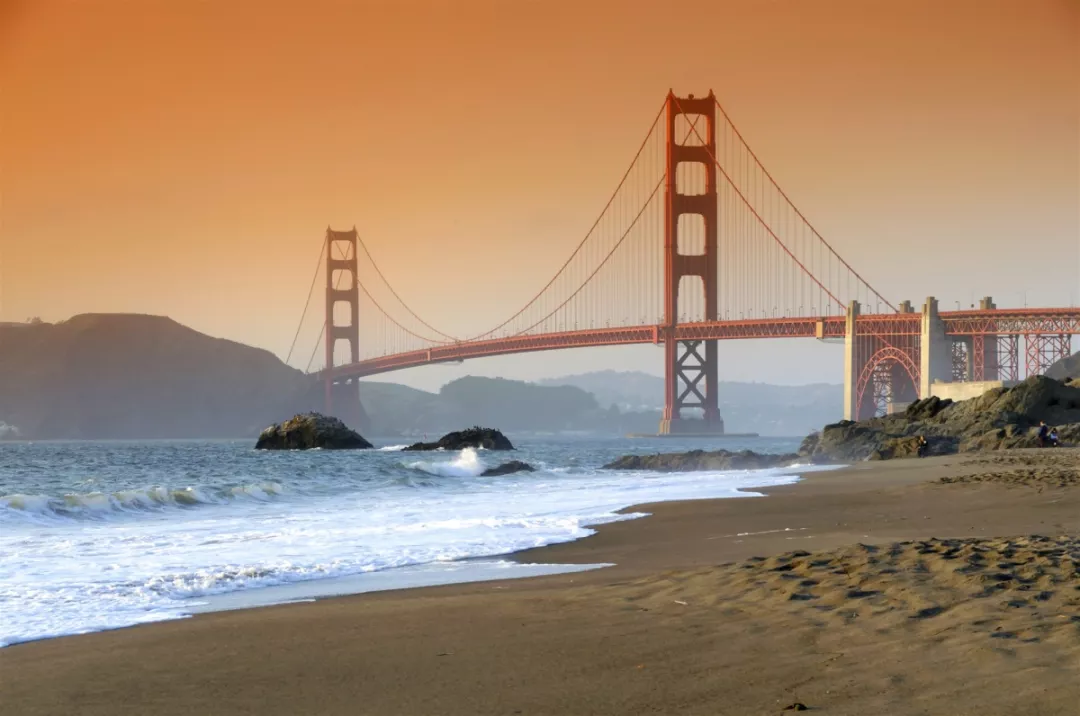 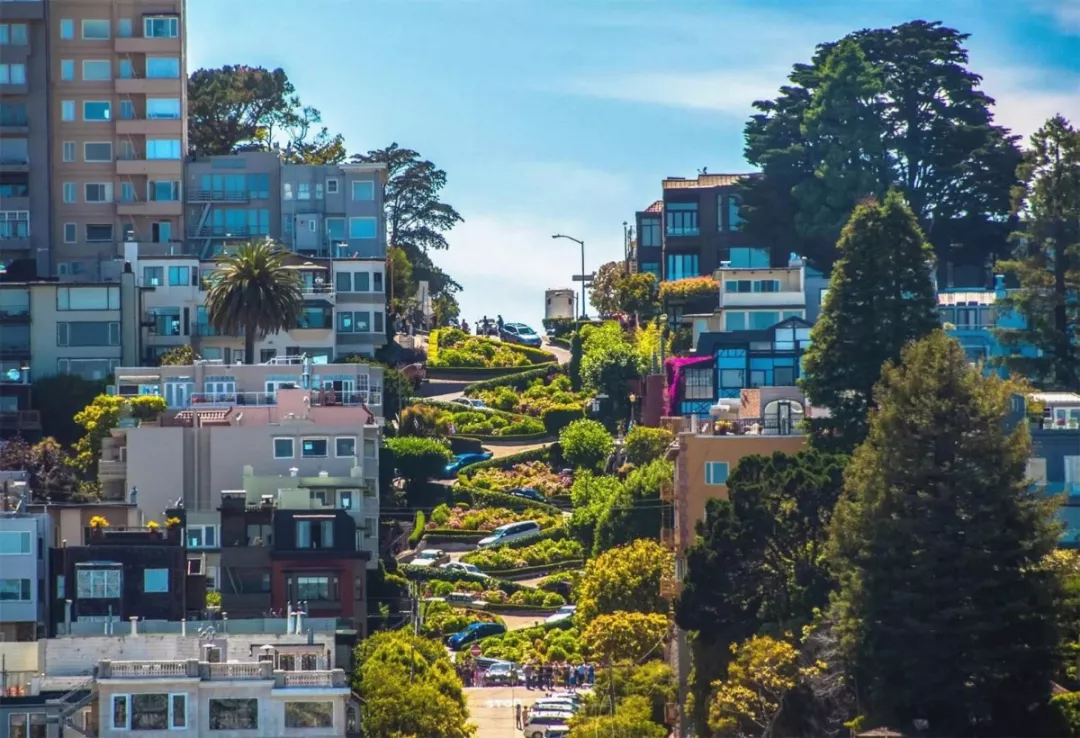 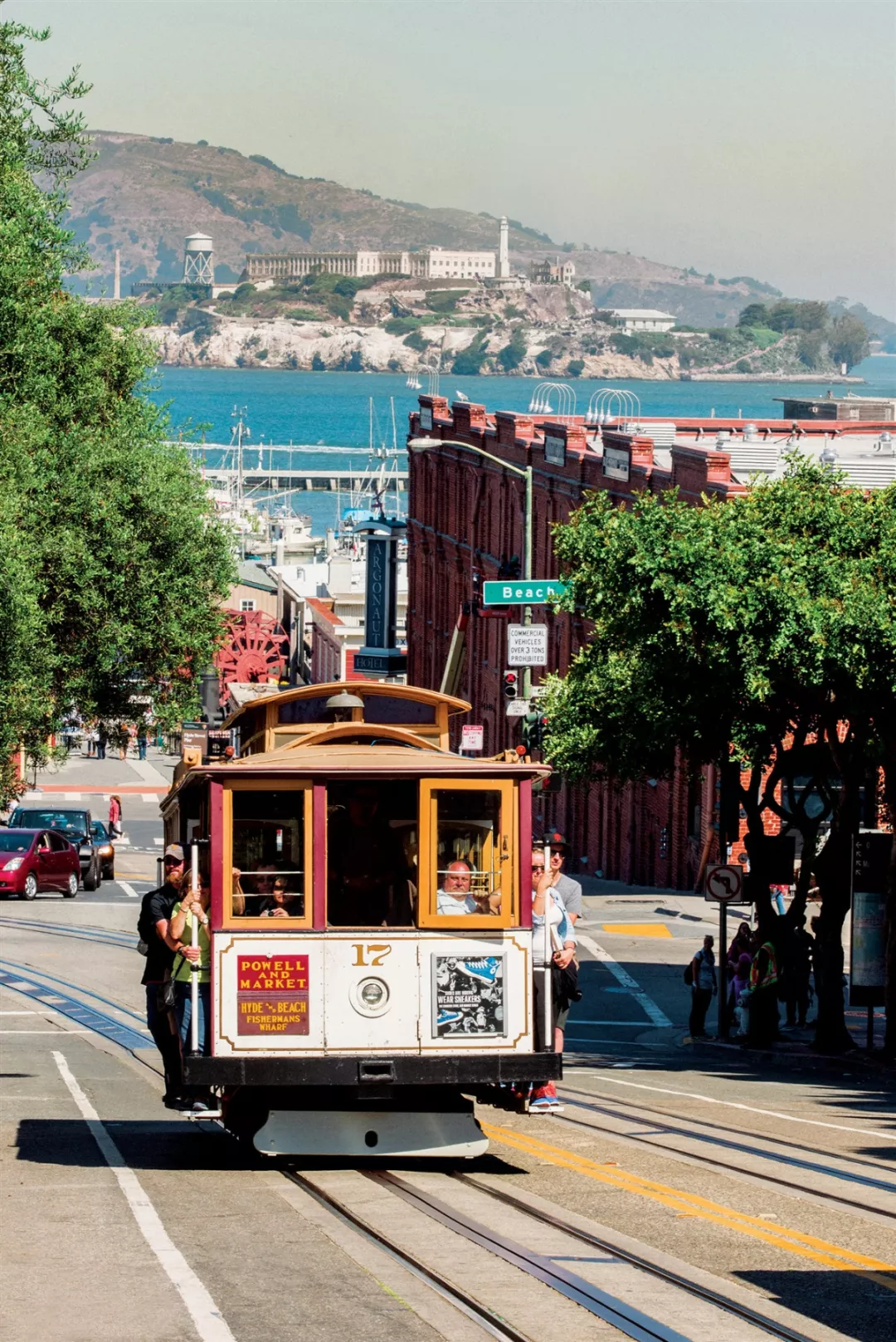 The California Academy of Sciences is located in the Golden Gate Park in San Francisco and was founded in 1853 with a focus on natural history research. In addition to various research centers, there are 12 buildings in the aquarium, natural history museum, and botanical garden open to the general public.

It is the only museum in the world that combines aquarium, astronomy, tropical rainforest and natural history.

Staying in the hotel, except for the fantastic Disney Hotel, the Cavallo Point Resort in Golden Gate National Park, and the Monarch Beach Resort. 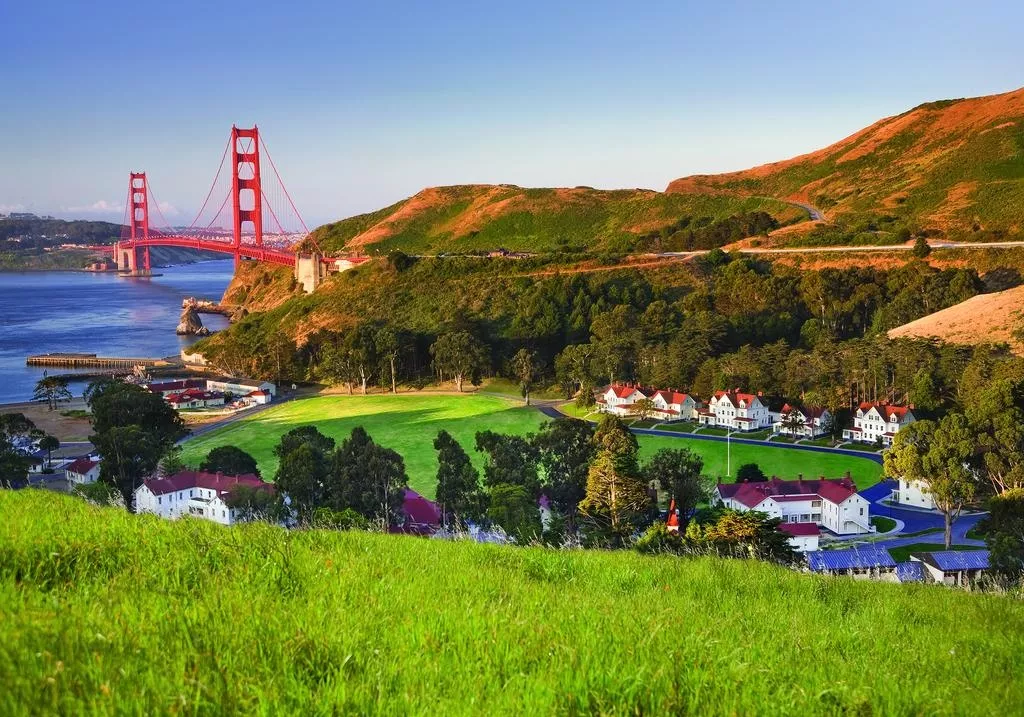 Activities in the nearby area include hiking, Fort Baker tours and free morning yoga classes.There are also local beaches and kayak tours guided by guided tours under the Golden Gate Bridge. 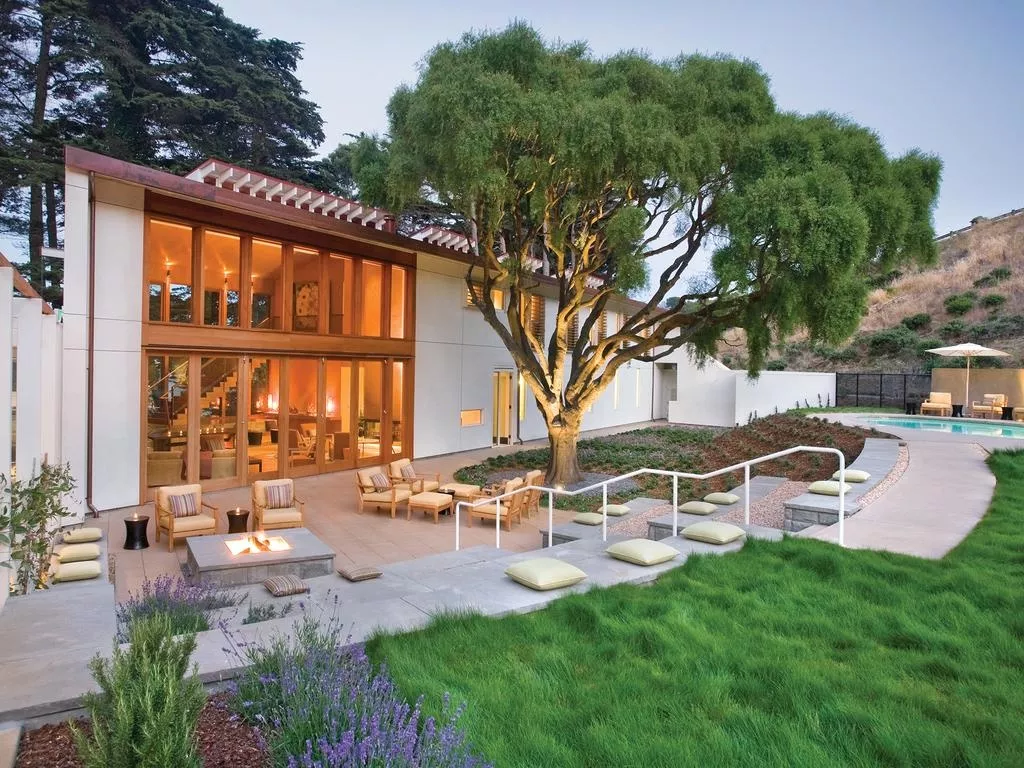 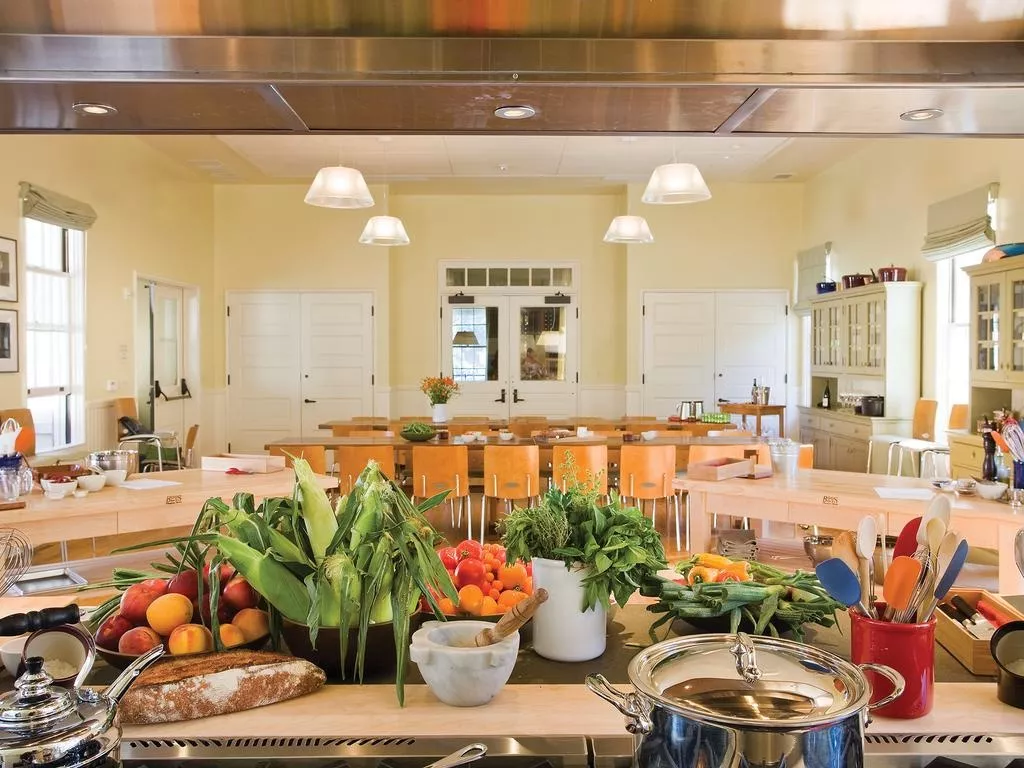 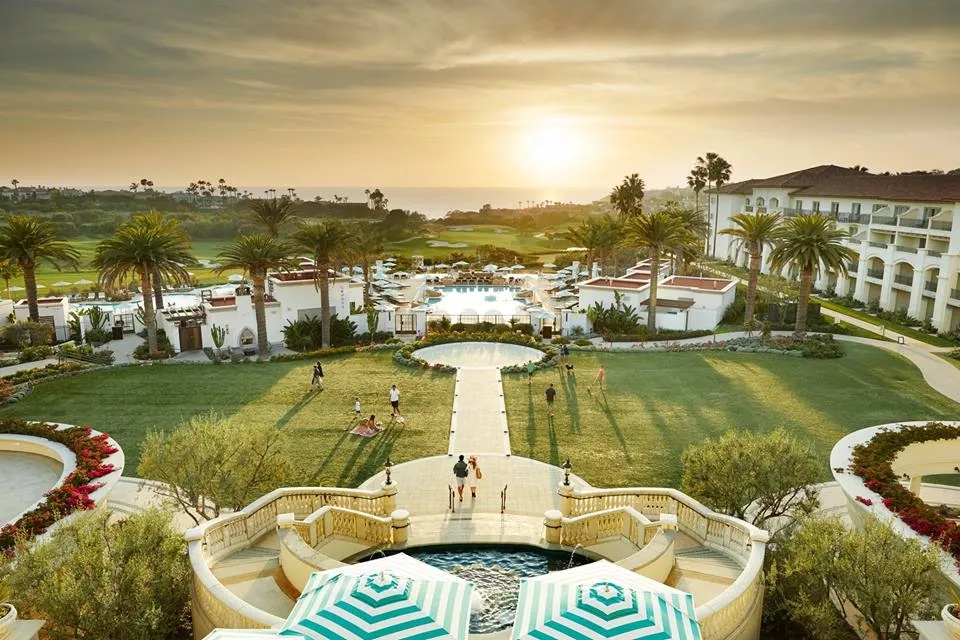 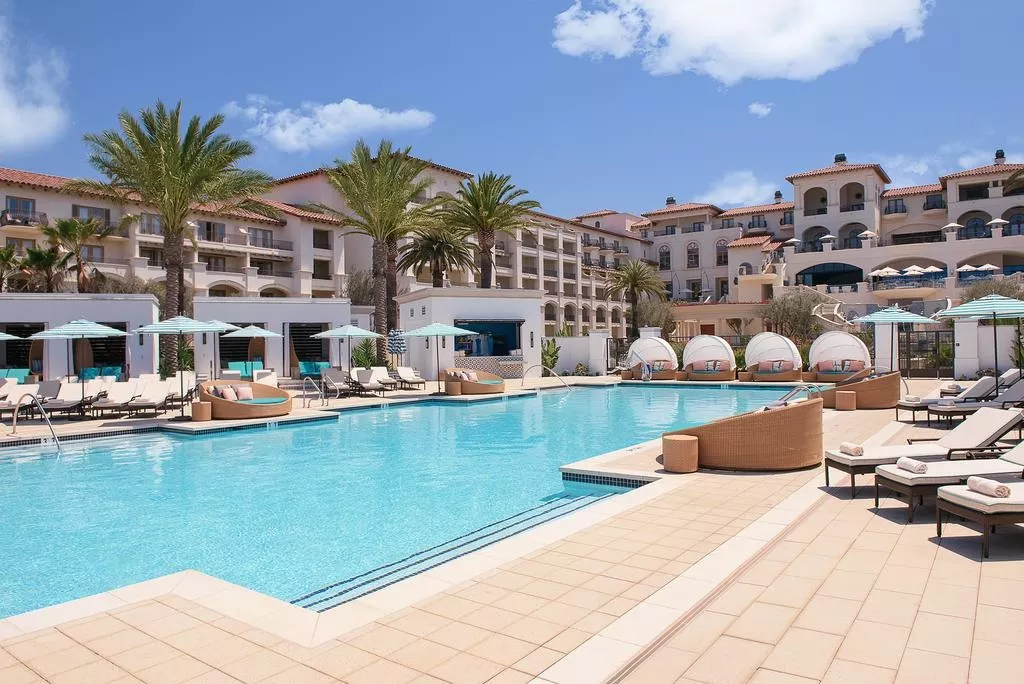