Nha Trang, a city with private Maldives and Angkor Wat

The scenery is also very beautiful

The magic of this small town 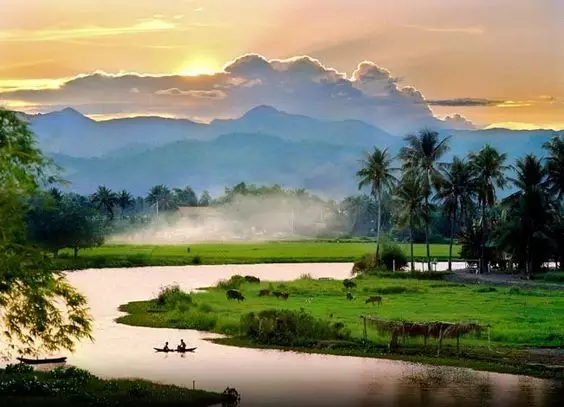 It is known as the " Little France " of Vietnam.

Large lobster is the price of cabbage 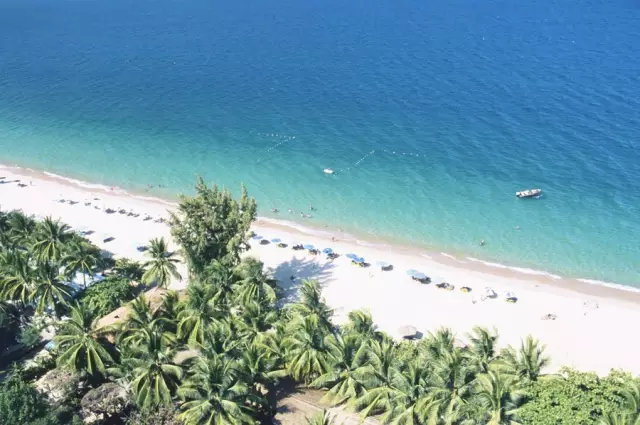 Nha Trang Beach, a seven-kilometer crescent-shaped beach, is the most beautiful coastline in Vietnam. The blue here is almost comparable to the blue of all islands!Because it used to be a holiday resort for the US military, so far Americans are very popular, and it is common for Americans to come here for a holiday. 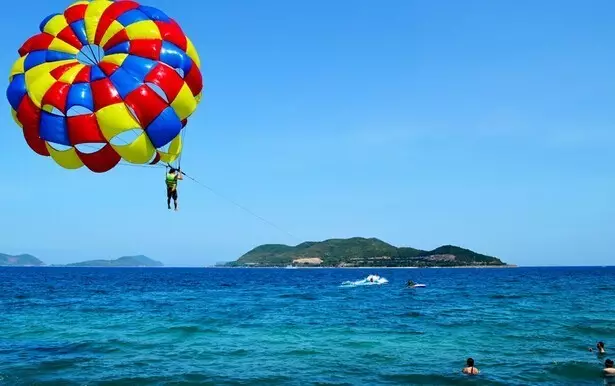 There are many small islands in Nha Trang. The main islands can be played in one day. The most classic is the four islands of Nha Trang, including Mun Island , Mot Island, Tam Island and Mieu Island. You can enjoy colorful tropical fish, coral reefs and floats. Dive, and the consumption is very cheap, some people play about $7 a day.

Mun Island is a coral reef island with no beaches, so this island does not go. The blue water here is a very blue place, which is the best place for diving in the four islands. By boat, everyone will change swimsuits and jump into the sea, play with the fish in the water, snorkeling to see the coral. 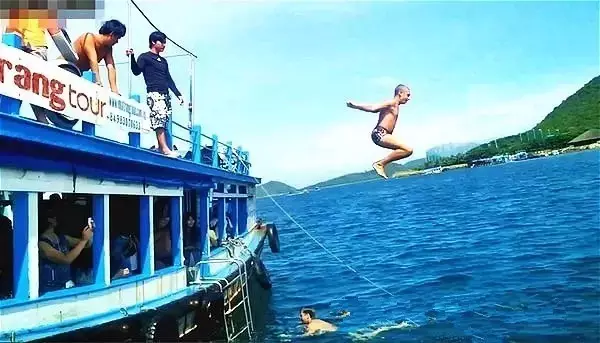 Mot Island should be regarded as the most abundant entertainment in the four islands. If you are reporting a group in the local area and the boat is not docked, you can enjoy a delicious lunch on the boat, while enjoying the sea view while drinking red wine. The fish is accompanied in the water. 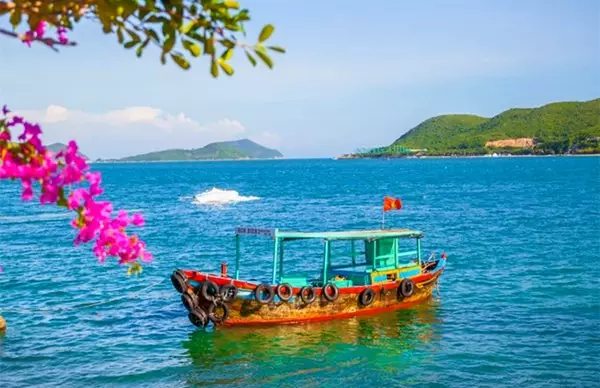 Tam Island In addition to sea sports such as windsurfing and sea parachutes, there are also natural landscapes of green trees. Green trees grow along the coastline, and a quiet reading of a book or a cup of drip coffee under a shaded tree is a good choice. 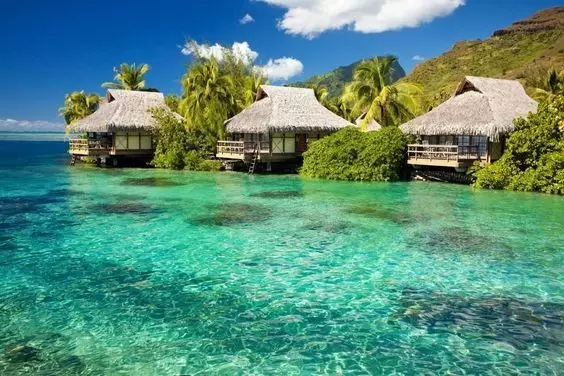 There are 9 small islands in Nha Trang overseas. Apart from the four islands in Nha Trang, Bamboo Island is the largest island in the region. It is said that the island was bought and sold by a Russian. Five-star hotels, villas, restaurants and large amusements were built on the island. The field, which is usually said by the Nha Trang Pearl Island. 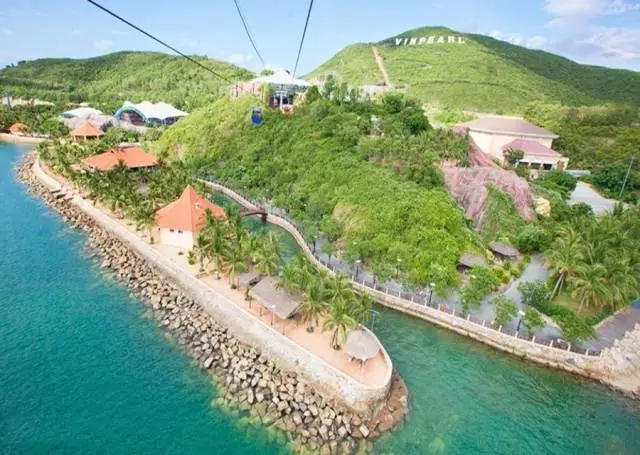 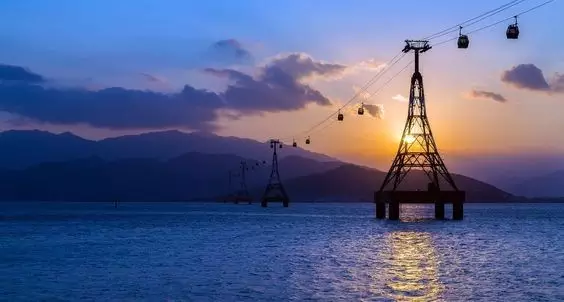 In addition to a number of beaches, the island also features a large playground built on the scale of Disneyland, a 4D cinema, the largest swimming pool in Southeast Asia, a 700-meter private beach, a large-scale aquarium and a top-level spa club. There is also the longest cross-sea cable car in the world...

The best diving spot in Vietnam 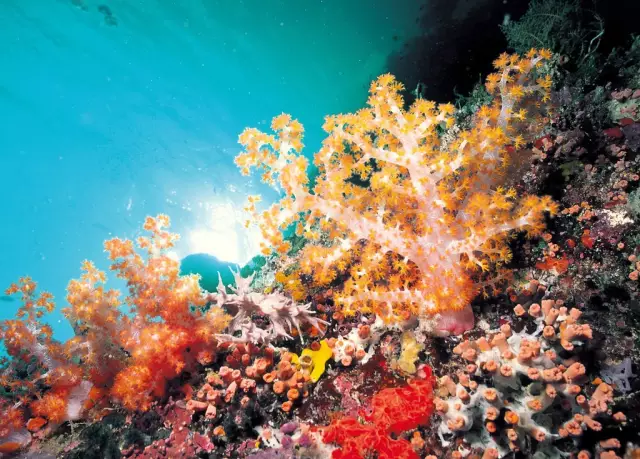 Nha Trang is the preferred diving spot in Vietnam. It has 25 dive sites and has a temperature of 28 degrees Celsius all year round. It is not only clear in water, but also very cheap. It can be used for diving to see colorful fish and corals, and a beautiful underwater landscape. Intensive underwater caves... know at least $80 in Phuket and more than $100 in the Maldives! No wonder so many people like to dive here, it's really worth it. 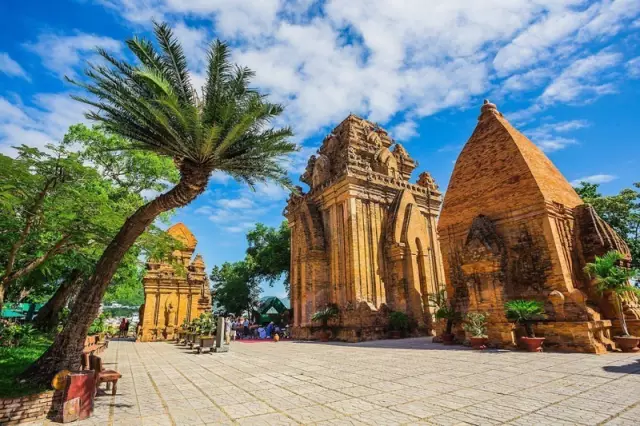 Coming to the Po Nagar Cham Tower in the north of Nha Trang, it seems to be in the "Angkor Wat" in Cambodia. This is a Hindu building, which is dedicated to the goddess of heaven, a goddess in the southern part of the Cham Kingdom.

She protects the fishermen who eat by the sea, which is equivalent to the mother of the Chinese fishermen. Looking down from the Cham Tower on the hill, you can see the blue harbor of Nha Trang. 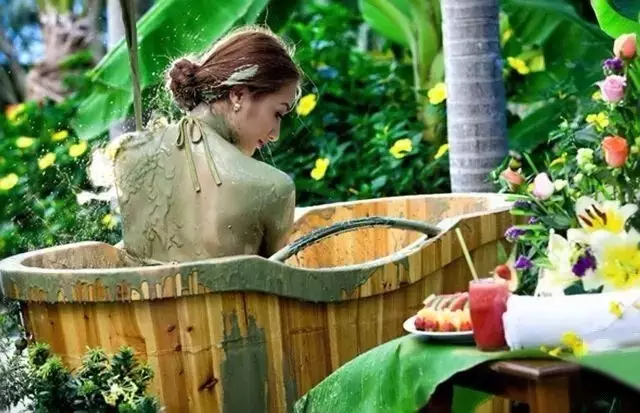 There are many people who know the mud bath, but there are very few people who actually go to the mud bath. If you come to Nha Trang, you must wash it once. The mud bath in Nha Trang is famous. These muds come from the nearby foothills and contain a lot of mineral elements! Washing should be healthier! And it's especially commemorative to take a photo!

The Nha Trang Church is a Gothic building with a French flair. The church has a bell tower and a beautiful brocade, a skylight glass painted with the story of the Bible. The stone-built interior walls give a cool feeling. Outside the church is a noisy street, and the church is quiet and peaceful, another world. 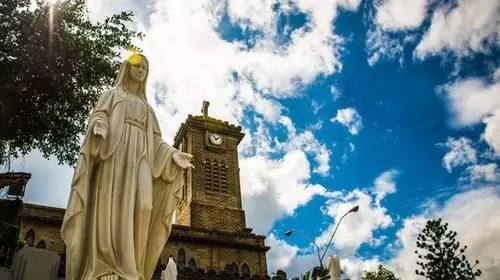 The church holds masses every morning and evening. I can often hear the sounds of chanting or singing choirs outside the door. The terrain around the church is high and you can see the entire Nha Trang. 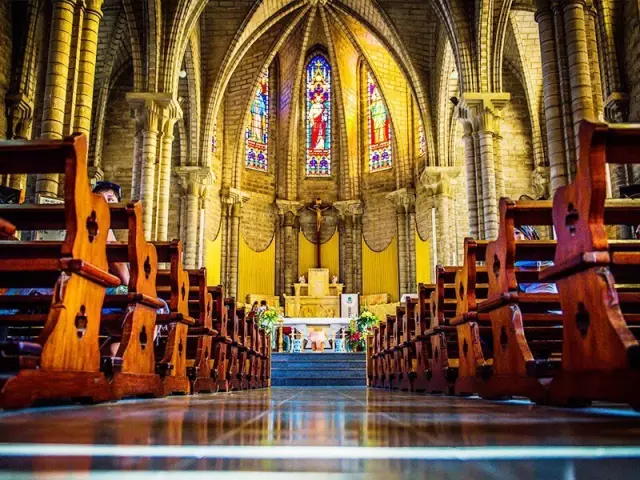 Nha Trang is such a slow and beautiful place.

Poor travel and rich travel are not problems

Nature can choose their own journey line mode