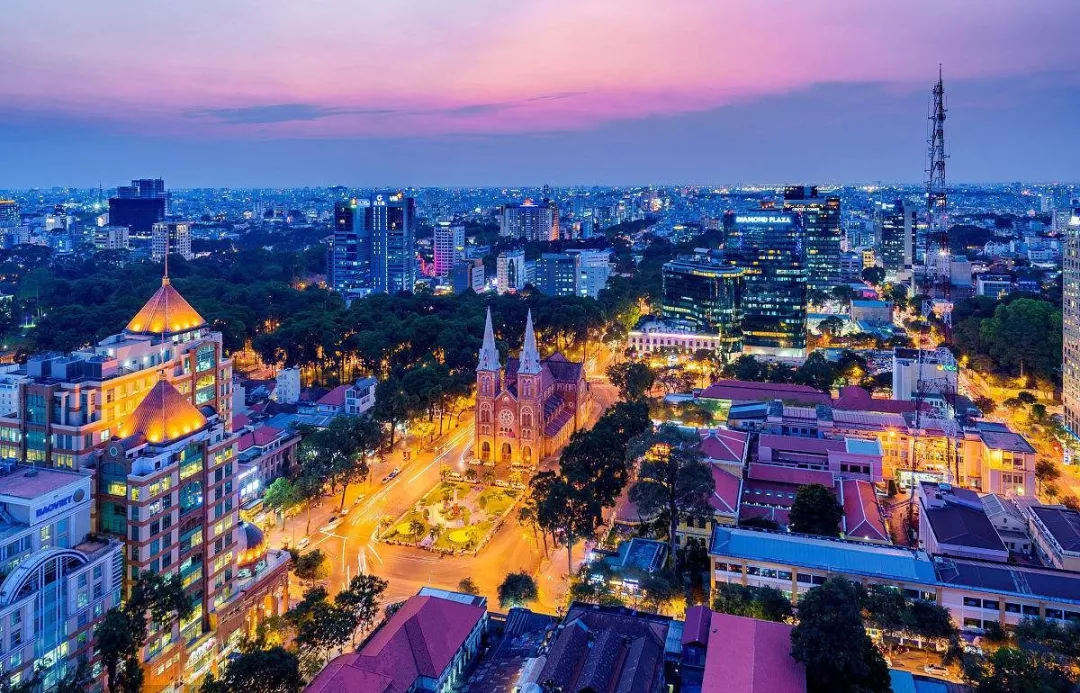 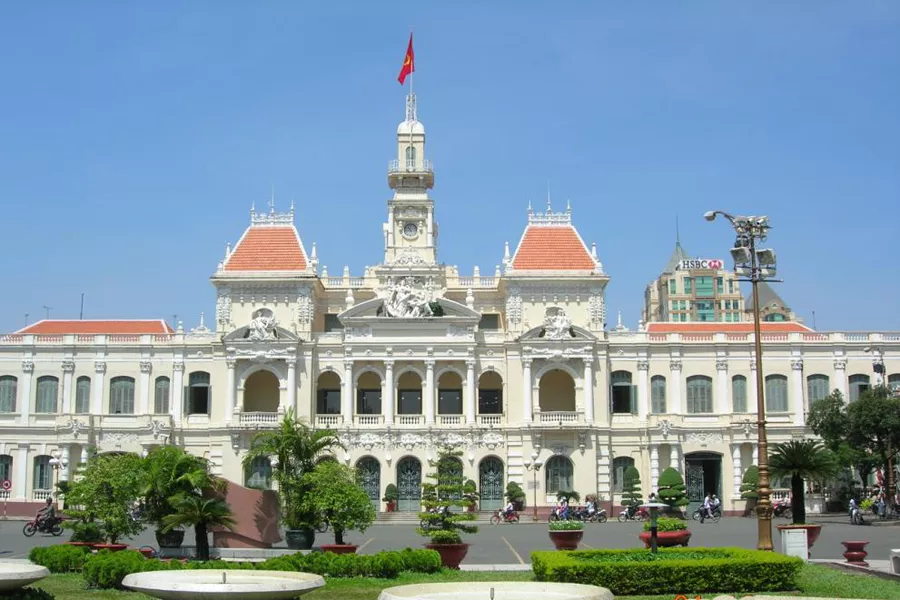 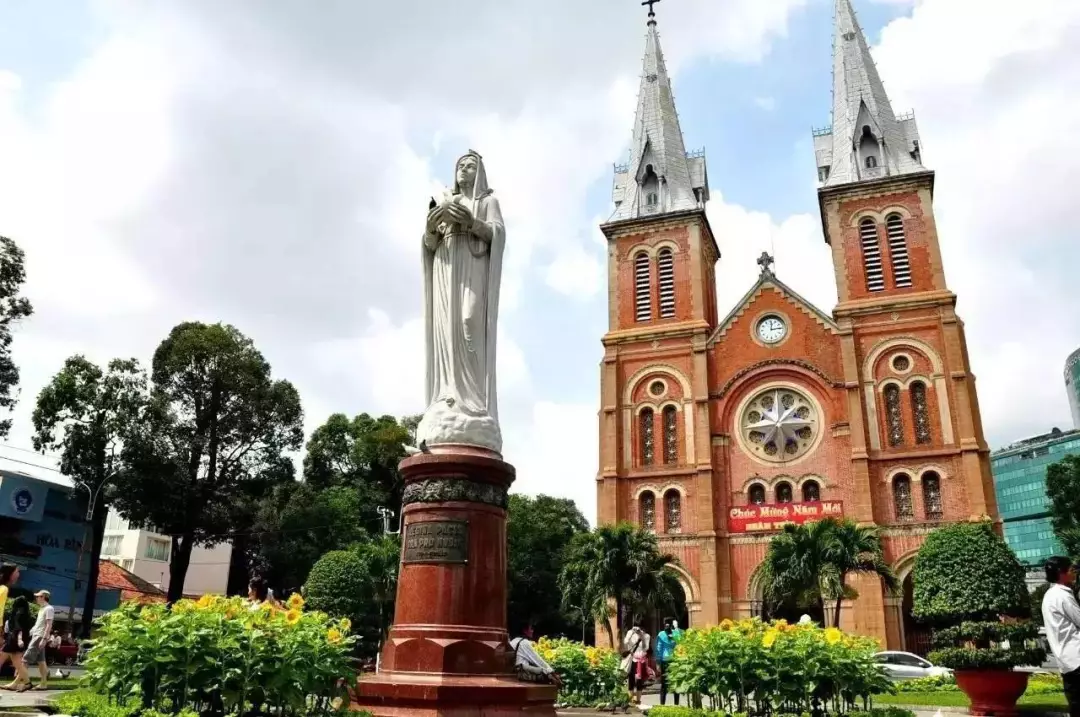 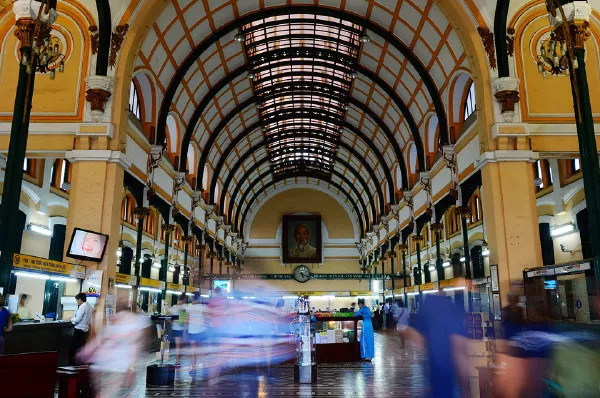 Built in the late 19th century, designed by French architects, the hall is decorated in a magnificent style and the dome is very classical. On both sides of the wide hall are business check-in counters. From the outside to the inside, there are ring-shaped benches, souvenir counters and long writing desks. 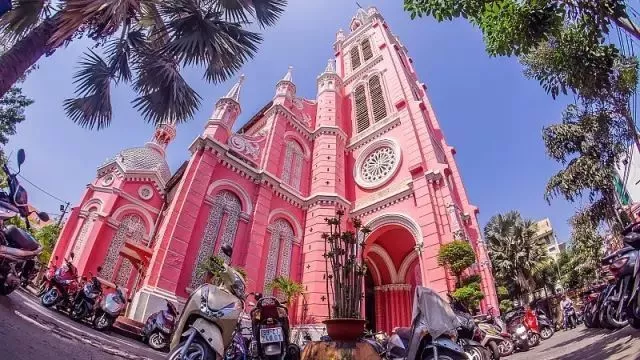 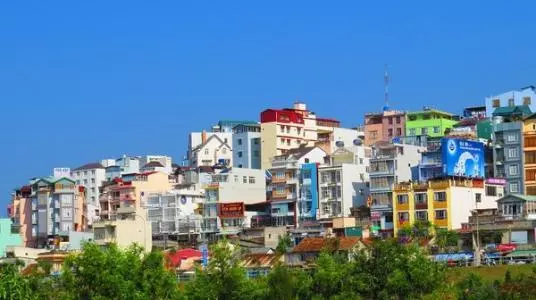 Daxie, few people have heard of this inland town, 1,500 meters above sea level. As early as the colonial period, it was developed as a French resort based on the climatic conditions of the spring season. 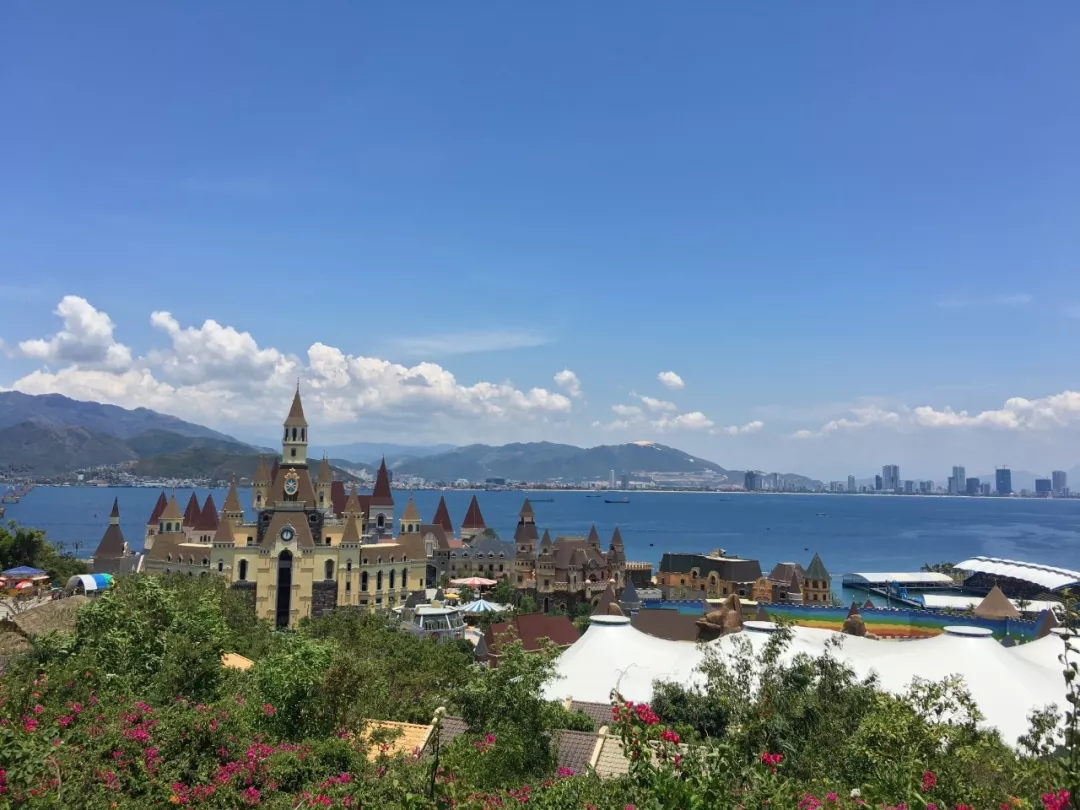 At the beginning of the Hua Deng, the temperature of Datun was extremely fast, like the nine copies of Taiwan, and the warm and relaxed atmosphere permeated. The great day of the day is the place where the little prince of St. Eke Suberi lives. At night, the more charming amnesty is so quiet, even the nightlife here is so convergent. 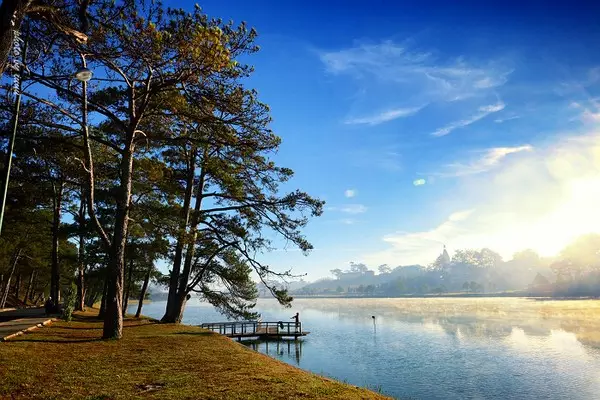 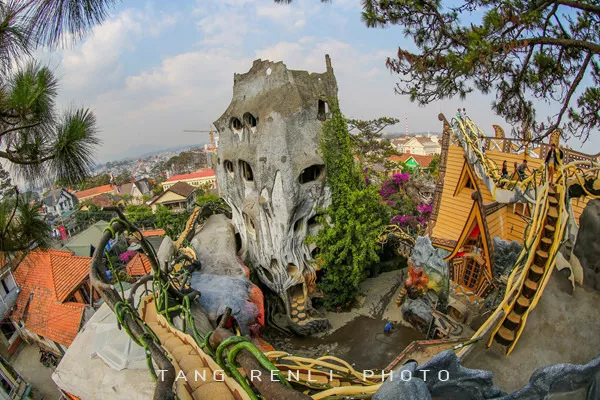 The Crazy House itself is a hotel that has become a famous attraction because of its exaggerated and bizarre style.
The designer is the daughter of the former president of Vietnam. The top floor room has a glass skylight and the night can look up to the stars. The shape resembles a dead tree that needs to pass through a huge tree hole and step on the stake. The peculiar design and psychedelic scenes are full of the taste of forest fairy tales. 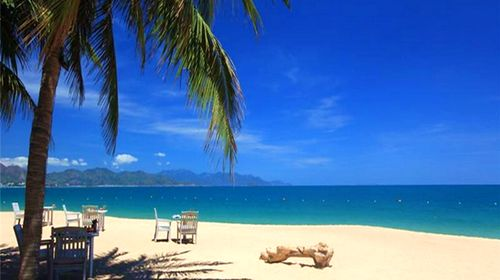 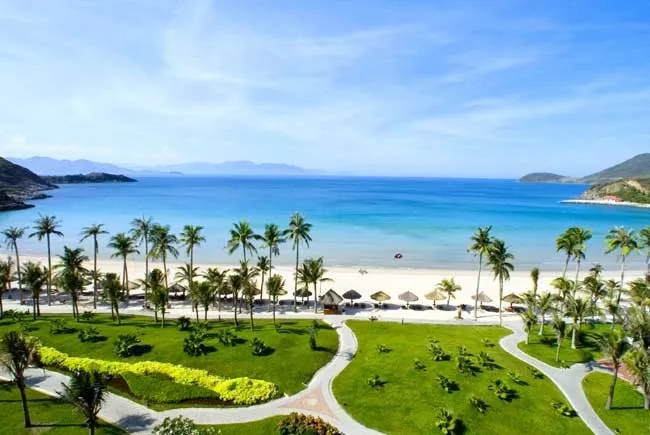 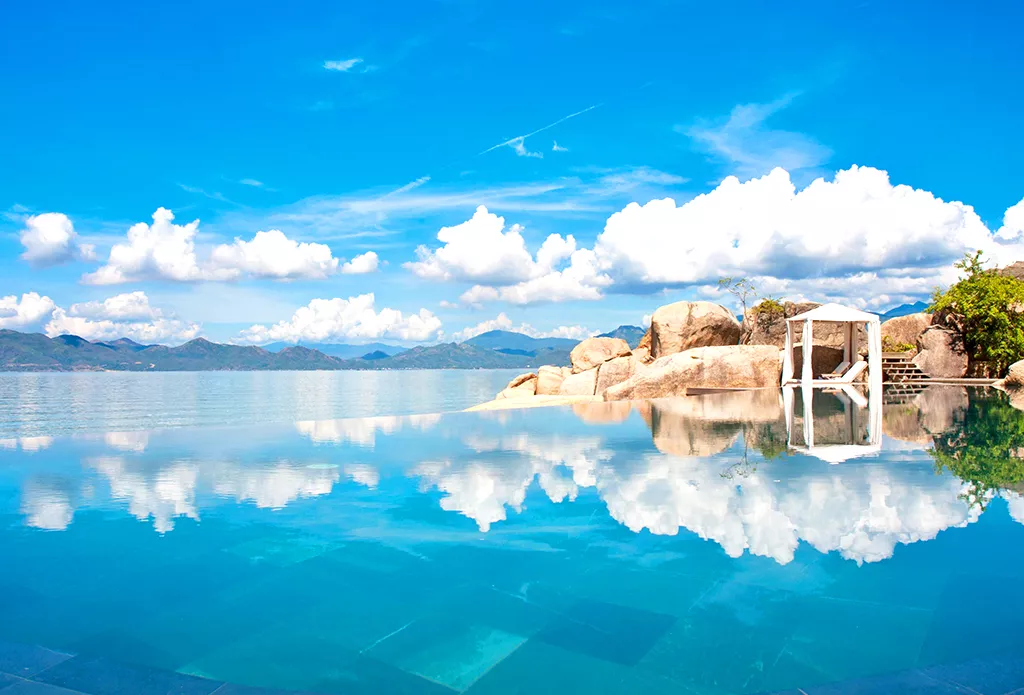 It is rated as one of the ten most beautiful coastal cities in the world. There is no lack of romance in the Aegean Sea, the blue of the Maldives, and the strong cultural atmosphere. This is Nha Trang. 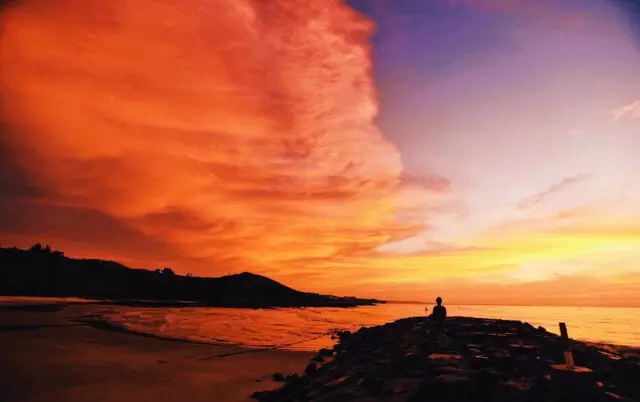 The sea of ​​Mui Ne is the taste of the shrimps and crabs. The beach is not soft and many shells are scattered. Check the sunrise time on the next day and watch the sunrise early in the morning. 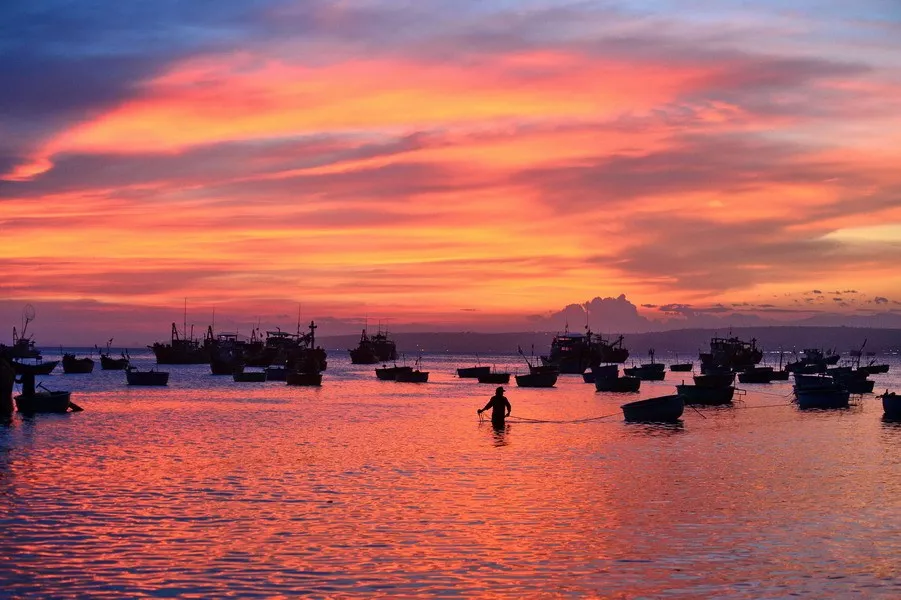 The two most famous sights of Mui Ne are the sunrise and sunset. Sitting in the distance and watching the fishing boats go out to the sea and return to Hong Kong, one day will be revived in this eve and the evening, and will continue to live. 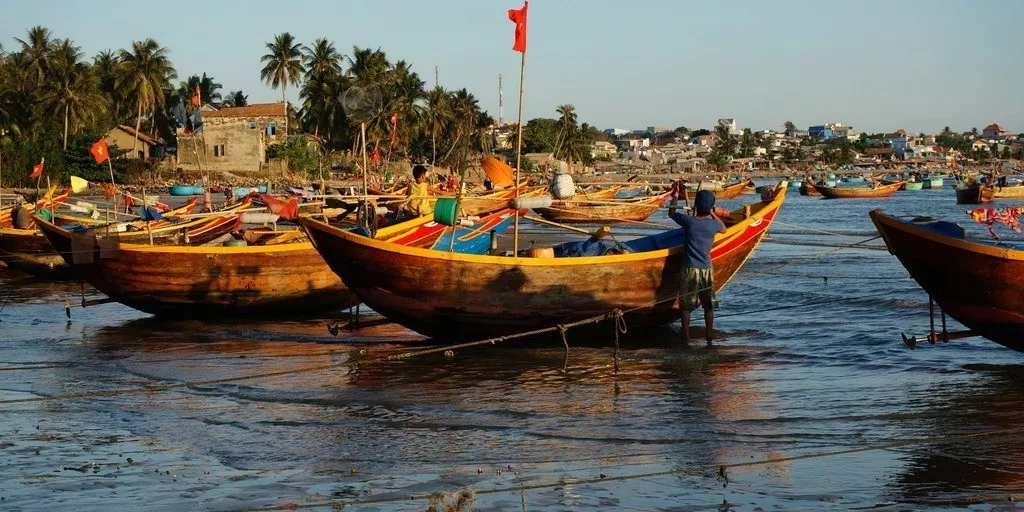 Mui Ne has a vitality in the fishing village, and this vitality is the driving force that supports people's hard work. 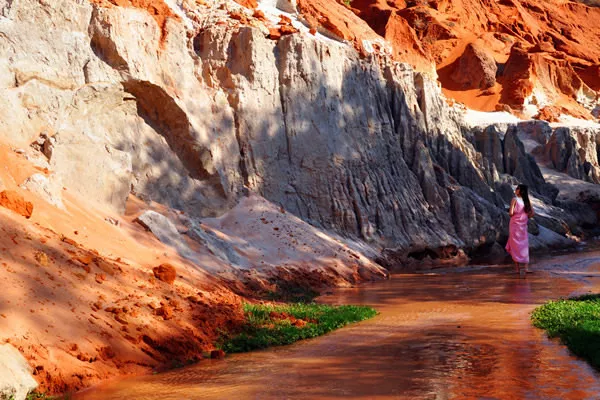 Fairy Stream is a small stream flowing through the east side of Mui Ne, hidden in the thick woods, against the blue sky and white clouds, in the sand dunes and rock formations, the scenery is very unique and shocking.
In the red clay continent of Fairy Stream, there is a soft red sand mud at the foot, and a shallow stream of water flowing over the ankles. The foot spa treatment of the fine sand also neutralizes the heat of Mui Ne.