For 25 years, Disney's "Lion King" live-action version is coming - this time you have 2 correct ways to open!

Everything seems to have never changed

Maybe there is a teenager who is accompanying me to find that memory. 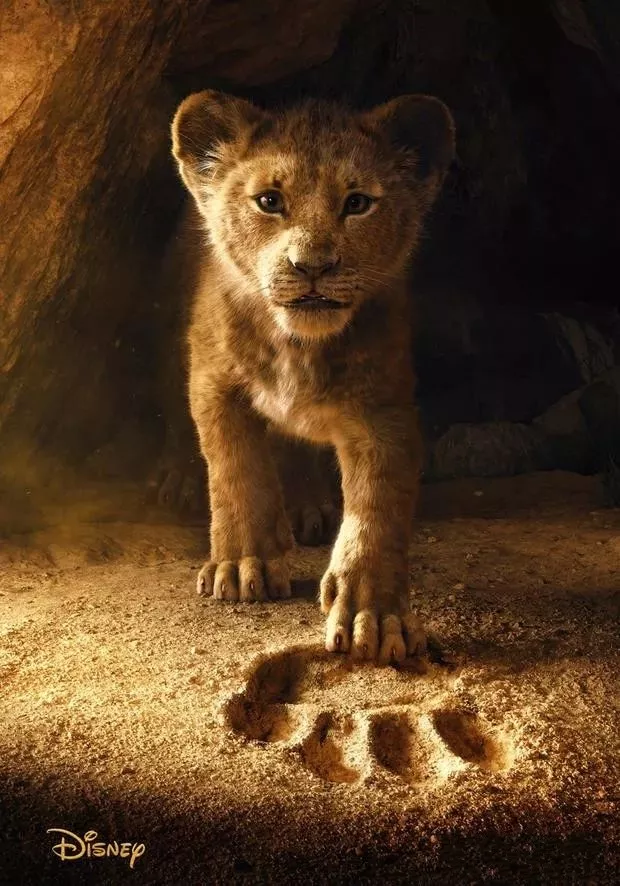 "The Lion King" is really our childhood memories

a movie that many people were "stunned" when they were young.

How many people walked into the theater for a time to recharge their feelings? 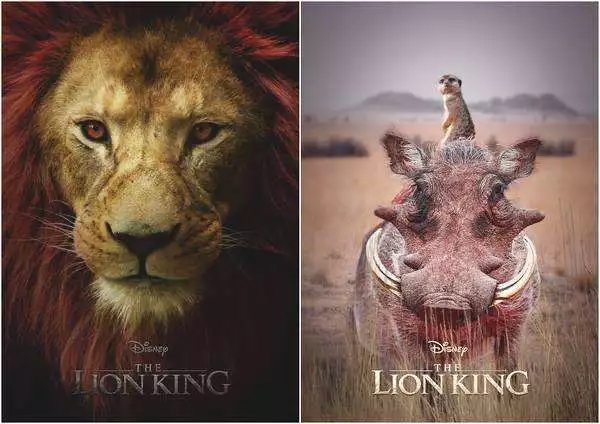 Today, Disney released the first Chinese trailer for the live-action version of "The Lion King". The film was directed by "Iron Man" director Jon Feiru, and the original "Fantasy Forest" was created. The realistic picture is impeccable. Stunning! The dubbing team is even more powerful. "It is possible to assemble such a dream team and revitalize such a classic story. This is the dream of being a director," said Jon. 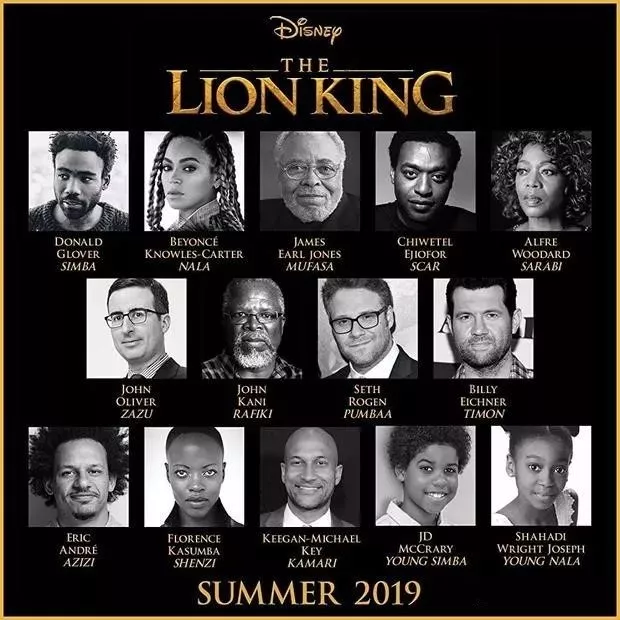 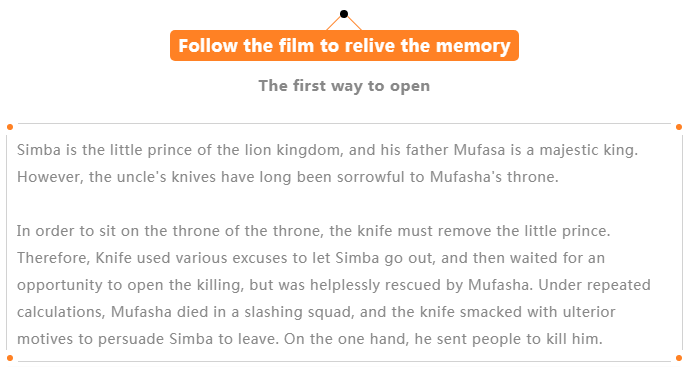 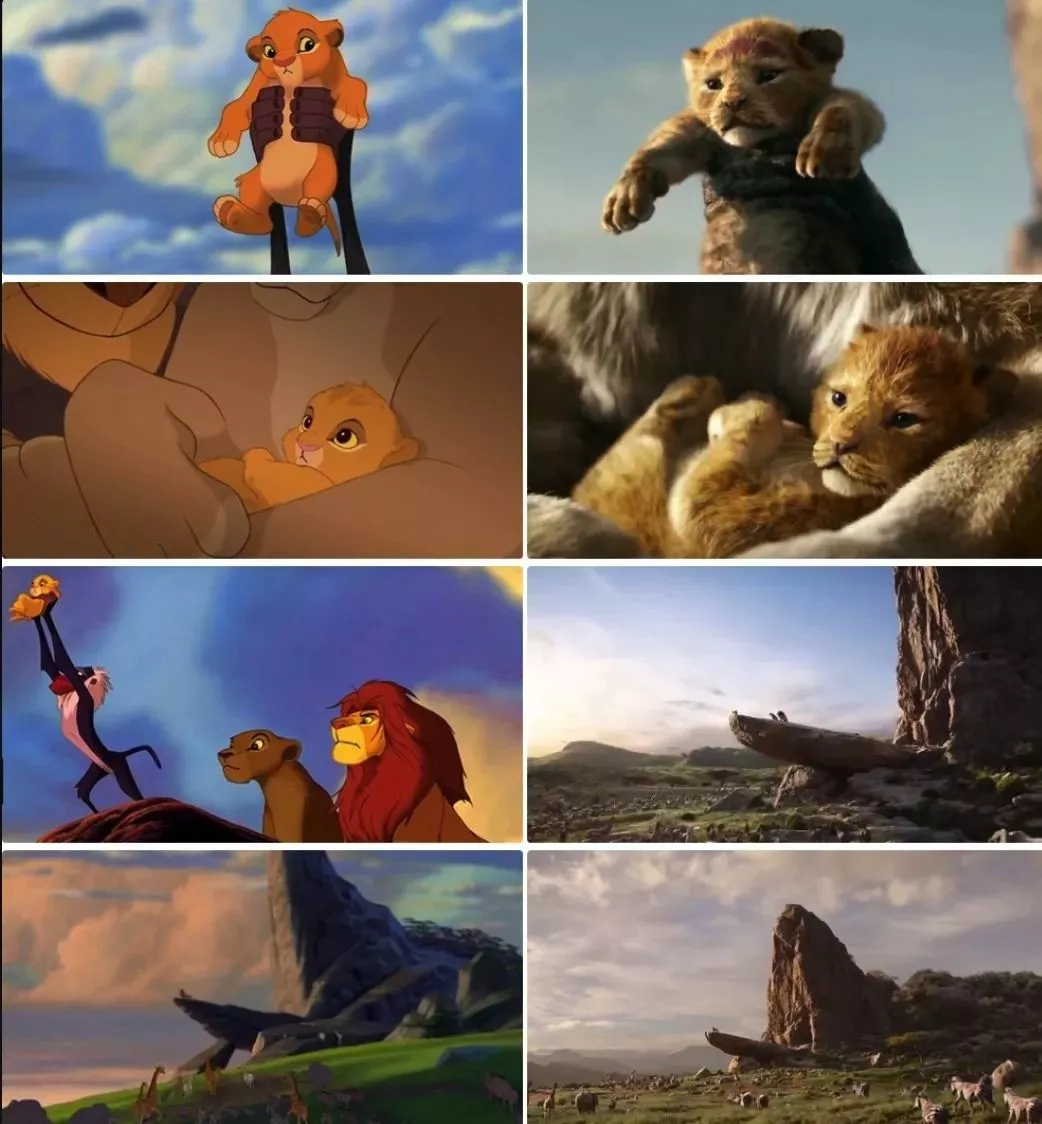 This memory is called restoration

Into the buckle, perfect to reproduce the classics of the past

In Africa, Kenya, you can find all the memories, whether Amboseli looks up at the snow of Kilimanjaro or the five African beasts on the Maasai Mara Prairie. Most of the scenes and animals in the "Lion King" movie can be Find the real prototype here. 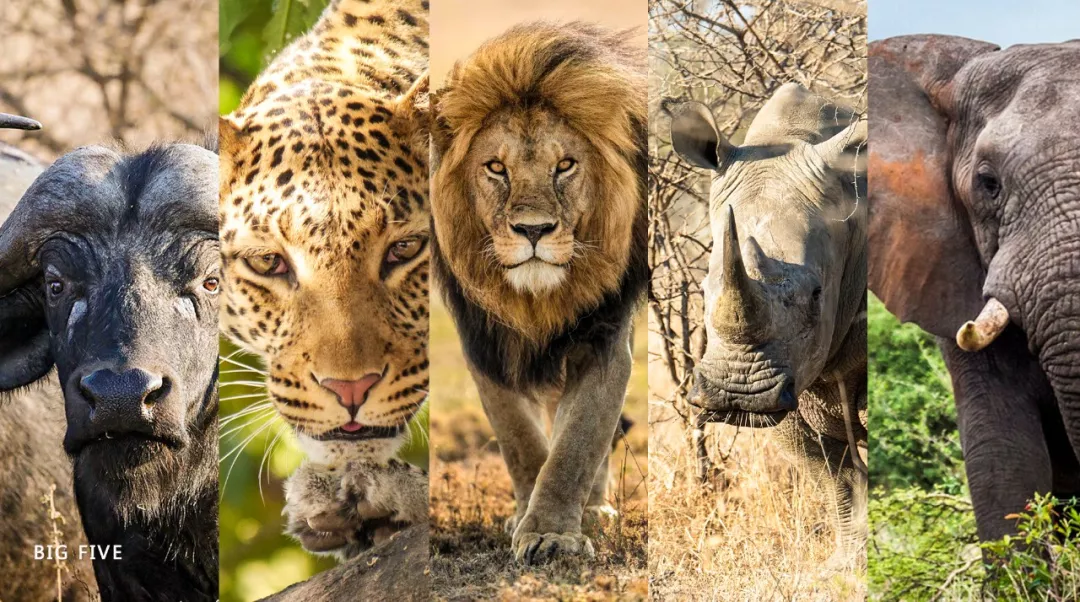 The slang of Hakura Matata in
Kenya means "you have no troubles from now on". In
"Lion King", the most classic lines are
like the words of the
day and night, looking at the sun. Acacia trees, above the
grasslands of Hakulamatata  , watching the animals show their true wildness, outside the
time of Hakuramata  , watching the most primitive life of the Maasai, Hakuramata 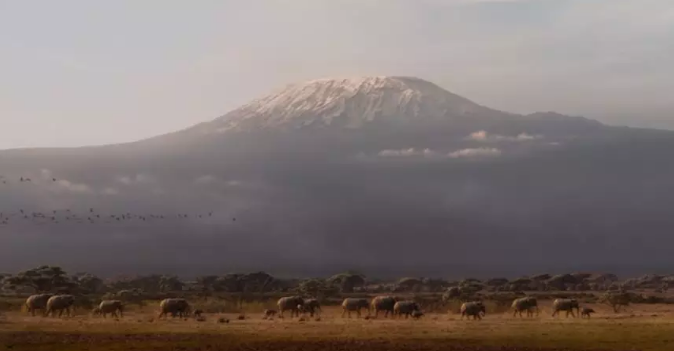 Go to Kenya to see animals

You will realize that you have come to the animal planet. 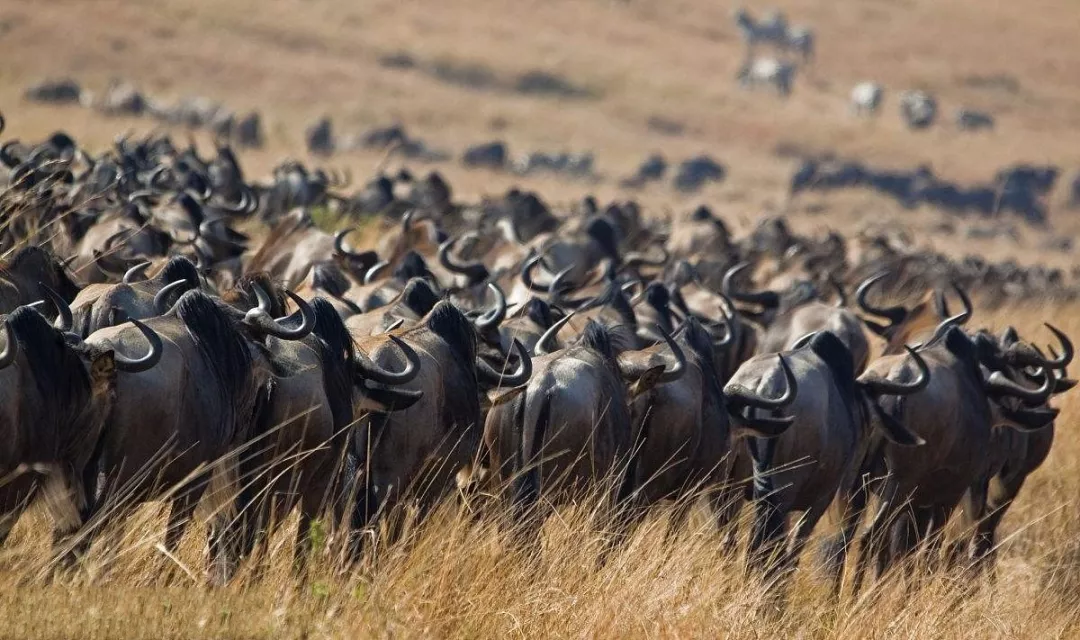 Kenya is a walking textbook

I learned it without paying attention. 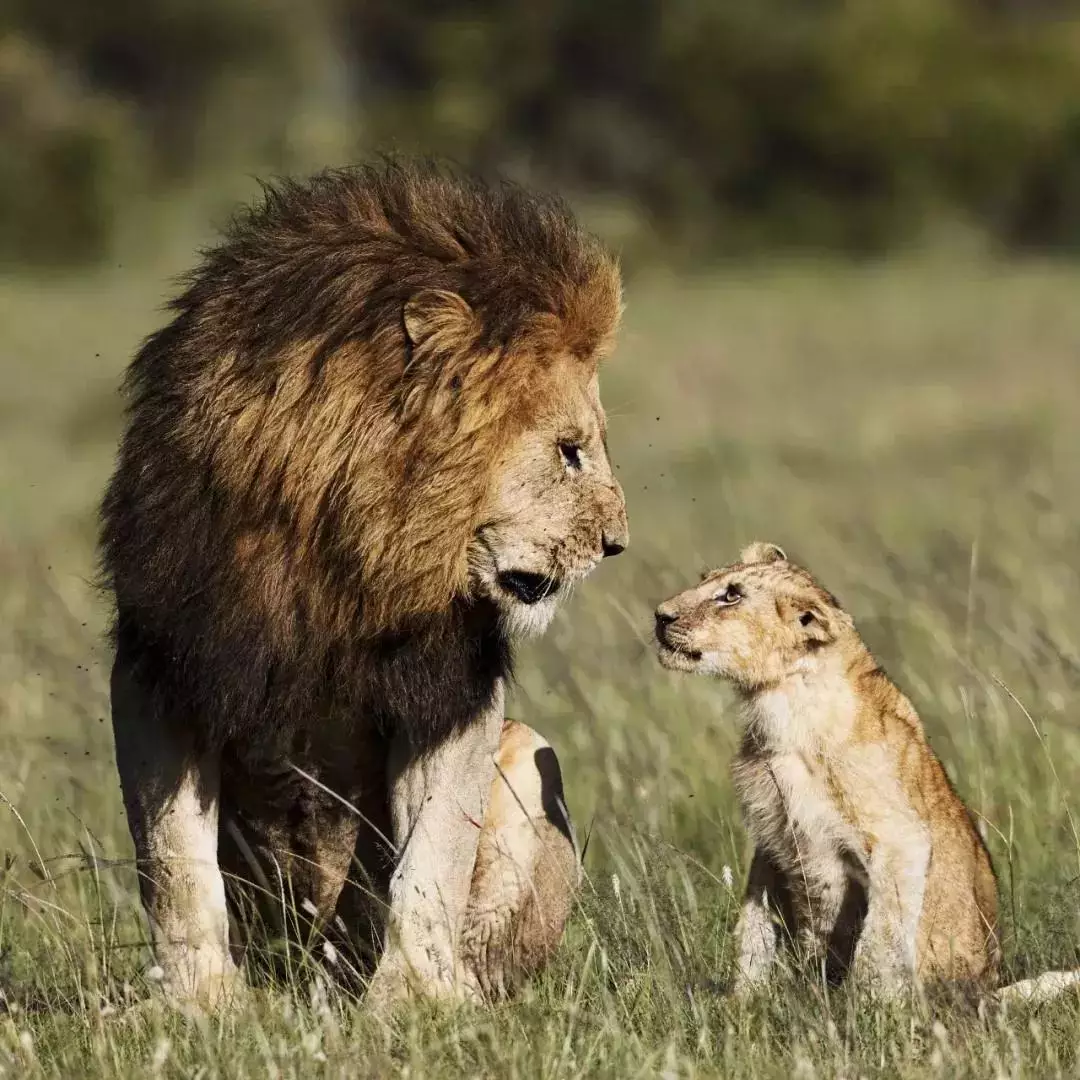 Killing and bloody, survival and destruction 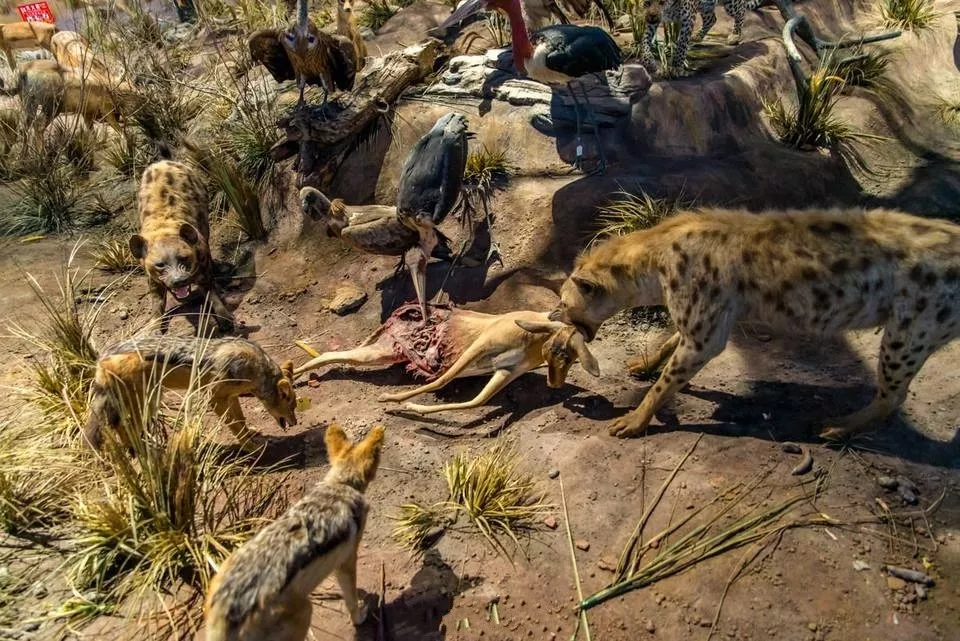 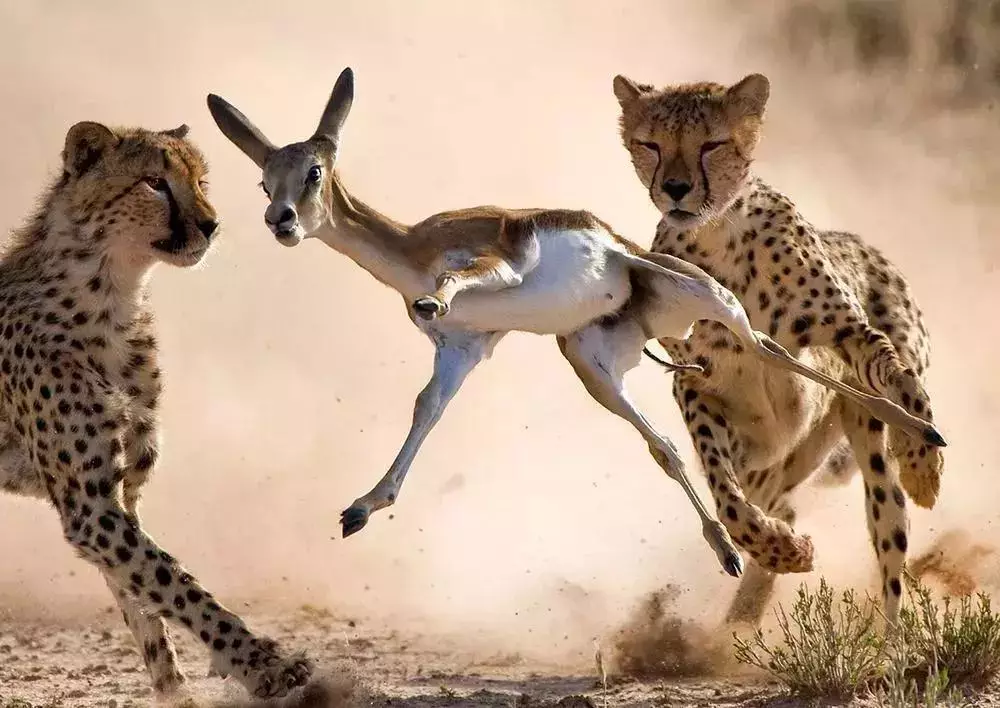 The most beautiful movie scenes are also in Kenya

No one can resist the sunset of the East African grasslands 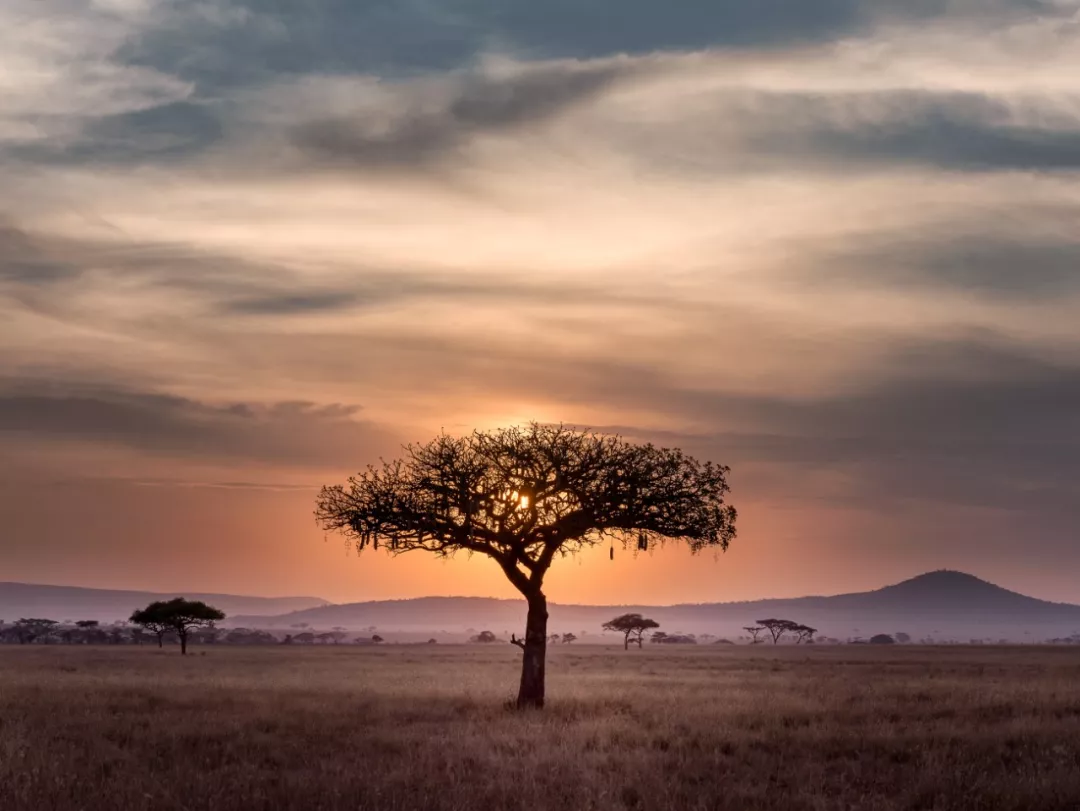 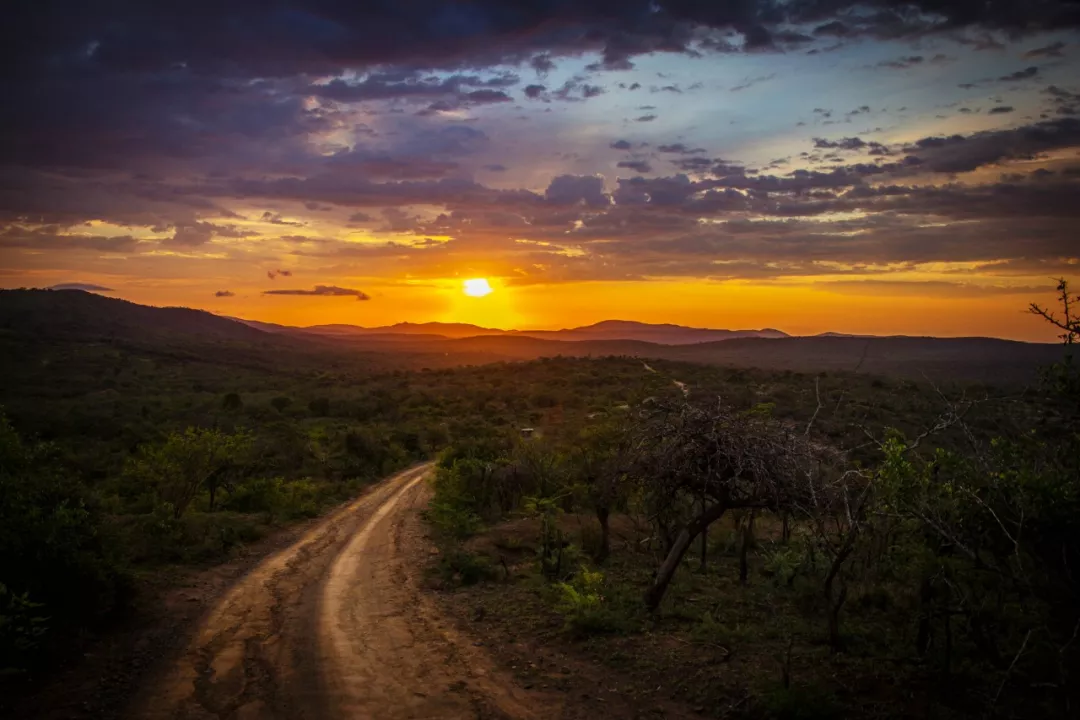 Except for far view

You can also live in harmony with animals.

There is no difference in species here.

Are villagers in the global village 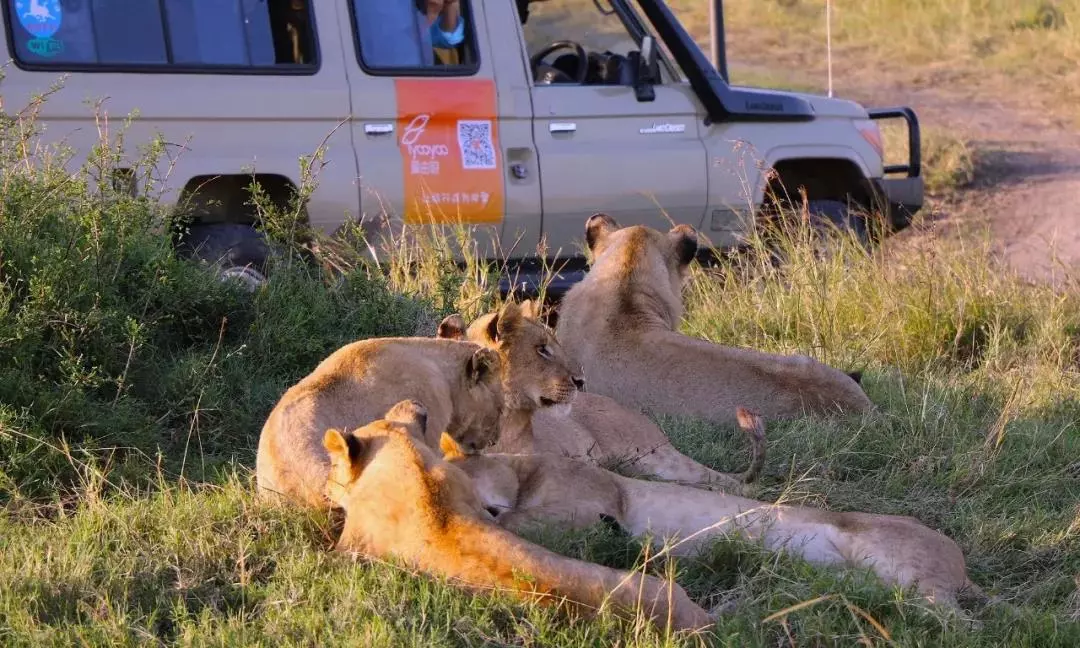 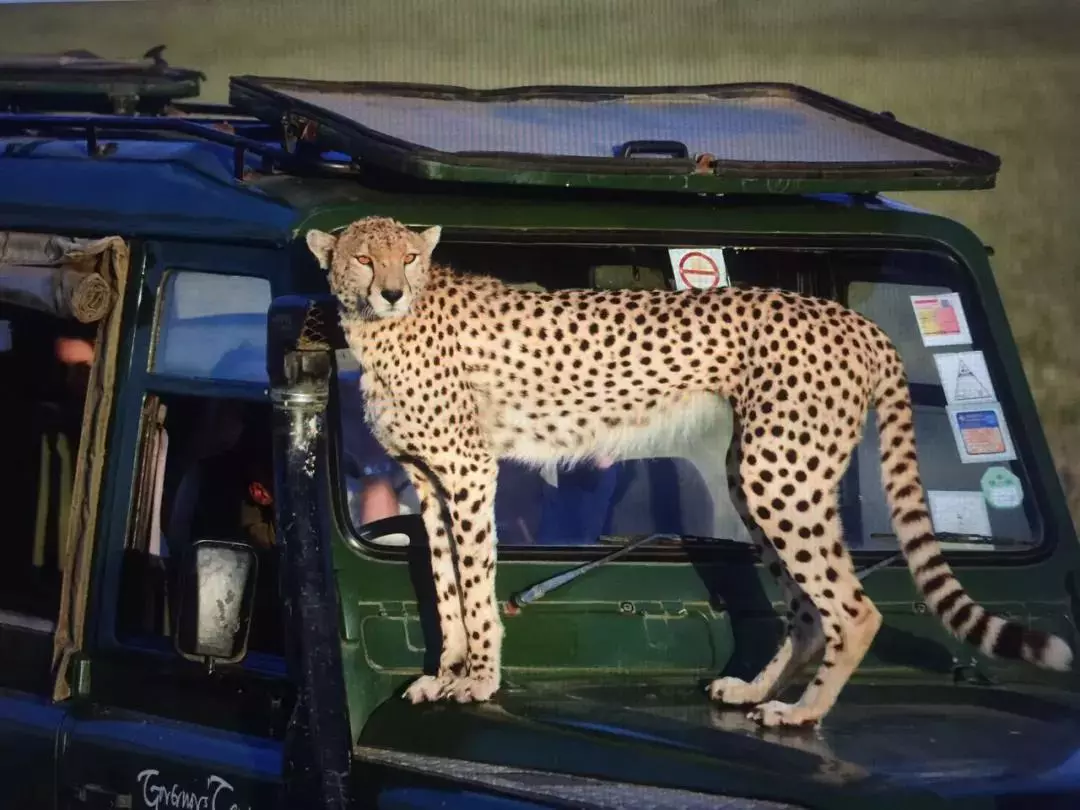 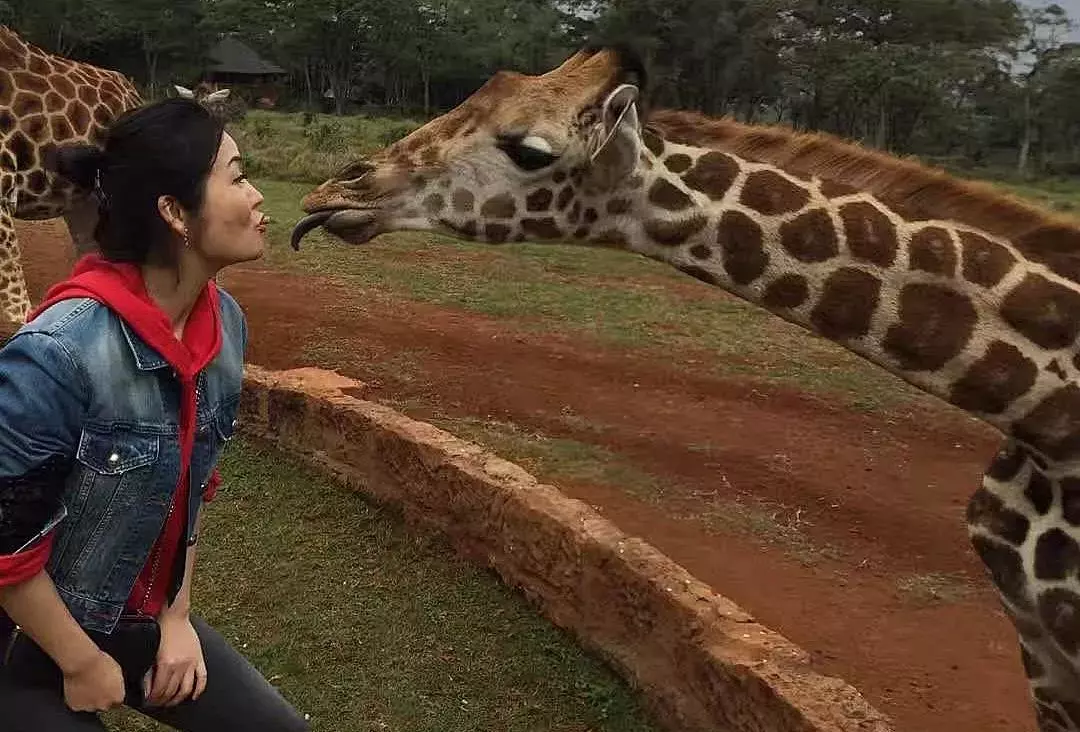 This memory is called deductive

Continue to write classics and create your own exclusive memories